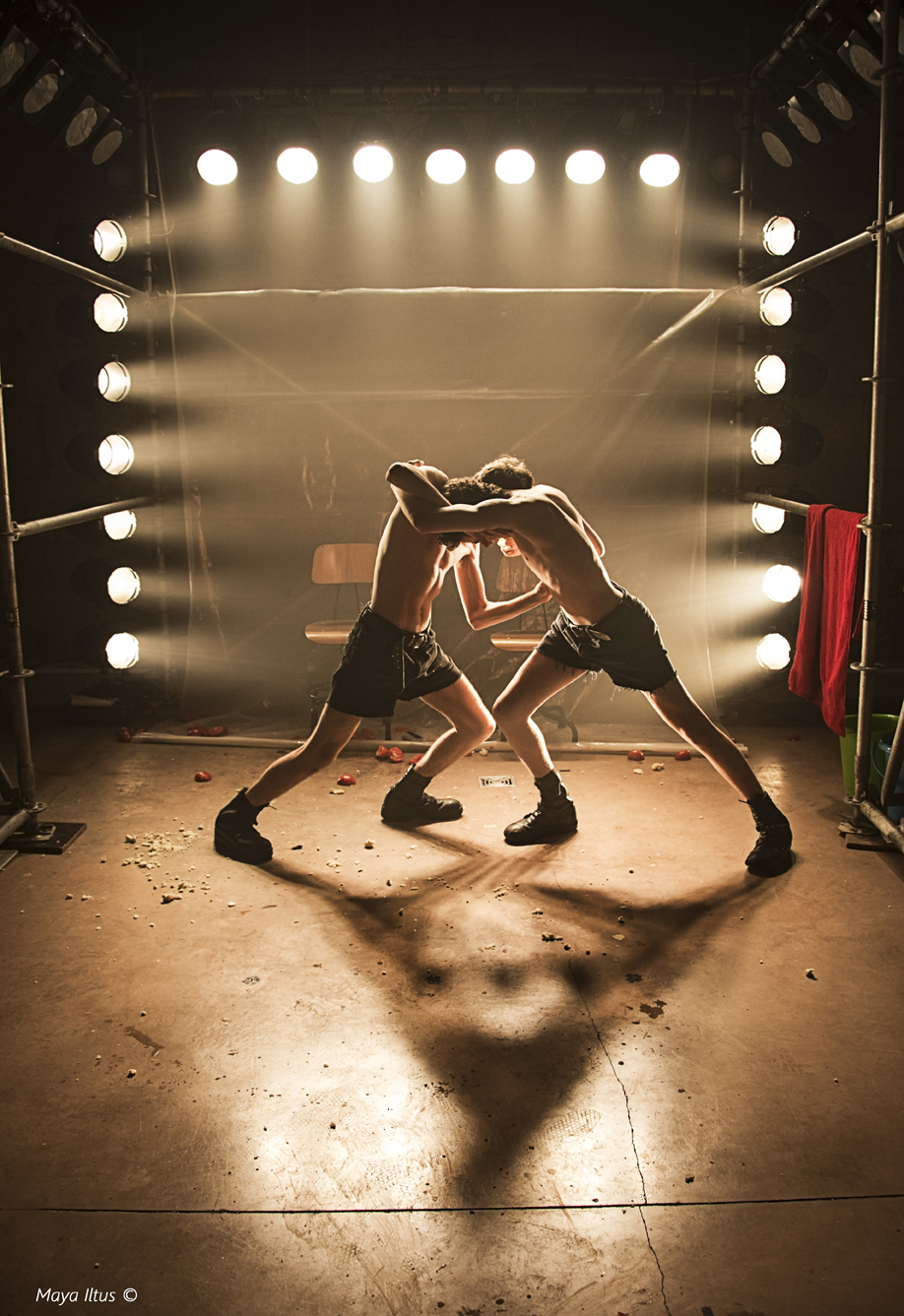 Winner of the Acco Festival of Alternative Israeli Theatre, 2016

What happens when the human body becomes a vessel for fulfilling a godly commandment, or when messianic desire becomes political? The story of Dr. Daniel Paul Schreber receives a bold interpretation from a group of actors who analyze Israel today through the Schreber case.
At the prime of his career as President of the Supreme Court of Appeal in Dresden, Dr. Daniel Paul Schreber (1842-1911) was put into a psychiatric ward under duress. As part of his struggle in court to prove himself healthy, he wrote a book in which he outlined the new theological order revealed to him. His visions expose the connection between body and mind, and between the individual body and the political one. Dr. Schreber’s story explores the tension between ideology and physical practice, and reveals how this practice produces our social order.
Schreber is a contemporary theatre performance that combines several disciplines of theatre practice. This theatrical event plays on the fine line separating didactics from the sensing, agonized, and atrophying body. It uses this ambiguity as a dramaturgic key woven throughout the piece.

Ran Bechor is a director and a playwright. He holds a BA in philosophy and theatre from Tel Aviv University, where he is currently studying for an MA in sociology.
In 2007, after a successful acting career on screen, he formed Shout Theatre, a community activist Jewish-Arab theatre group in Jaffa, which he directed for five years. In 2010 he wrote and directed Minyan which was presented at Small Stage Festival in Tel Aviv University. The piece was awarded the Audience Prize and won a commendation for the direction. In 2012 he was one of the artistic directors of Talooy Bamakom – A Site Specific Festival in Tel Aviv, together with Nataly Zuckerman and Lichi Beckerman. In 2013 Bechor participated in the Acco Festival of Alternative Theatre in which he wrote and directed Offstage together with Roy Hertz Russo. The production won a prize for Artistic Daring. In 2014 he wrote and directed at Haifa Theatre Uncle Max’s Journey, based on a book by renowned theatre director and playwright Hanoch Levin. 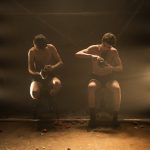 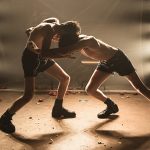