Photo by: Eyal Landsman
Previous Next

The Institute of Israeli Drama is delighted to invite you to the opening reception of
The International Exposure of Israeli Theatre 2O17
A cocktail party with our International guests will be held on
Wednesday, November 22, 18:OO at the Cinema Hotel 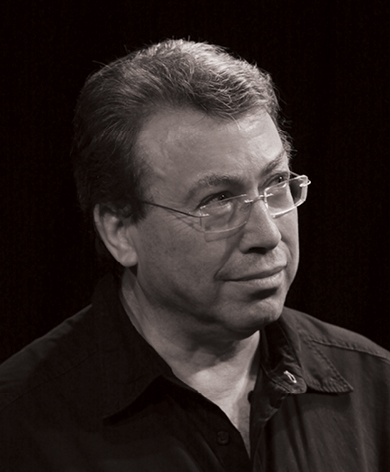 Chair of the Hanoch Levin Institute of Israeli Drama

Dear Guests,
Seventeen years have passed since the establishment of The Hanoch Levin Institute of Israeli Drama which marked a breakthrough in the exportation of Israeli drama to the world. First and foremost was Levin himself who became a household name in numerous countries including Poland, France, Germany, Russia, South America, and others; additional playwrights whose works are produced abroad and are represented by the Institute are Edna Mazya, Anat Gov, Hadar Galron, Hillel Mittelpunkt, Shmuel Hasfari, Hanna Azoulay-Hasfari, Gilad Evron, Gur Koren, Maya Arad-Yasur, Dror Keren, Ina Eisenberg, Guy Amir and Hanan Savyon, Oren Yaakobi, and others.
Israeli drama engages with the highly-charged issues unique to its society and multifaceted culture and their reflection in family life, interpersonal relationships, and attitudes towards the different and the other. The conflicts which are the fuel of the stage can be found in abundance in our society: remembrance of the Holocaust, relations between Jews and Arabs, the trauma of war and its effects on all the parties to it, relations between religious and secular Jews, and the struggle to find a personal identity at intersections of contradiction.
From all the above material the creators choose their theatrical language and find their own unique voice in Hebrew which, until about a century ago, was considered a dead language, a language of ritual and prayer, and which today is a multilayered spoken language.
Contemporary Israeli Theatre has gained immense popularity: five million tickets are sold annually by the various theatres, and relative to the size of the country’s population of some eight million, this is a most impressive achievement. Every evening throughout the country plays are performed to full houses, and at any given moment one can choose from a multitude of possibilities in various genres and artistic styles. Among audiences the success of Israeli Theatre even surpasses that of soccer!
In recent years, theatre professionals from a variety of countries have visited Israel both for the International Exposures of Israeli Theatre and for the events of IsraDrama: Spotlight on Israeli Drama. The countries represented include Germany, Poland, France, Hungary, Russia, Denmark, The Netherlands, Italy, Belgium, Bulgaria, Slovakia, Austria, Spain, China, Finland, Sweden, Norway, Romania, the Czech Republic, Slovenia, Turkey, Thailand, Cyprus, Greece, Canada, the United Kingdom, Estonia, Croatia, and the United States.
I hope that the International Exposure of Israeli Theatre 2017 will provide new experiences for you and will lead to artistic collaborations and a continued dialogue throughout the global village.
Yours,
Noam Semel, Chairman
The Hanoch Levin Institute of Israeli Dramaread more >> 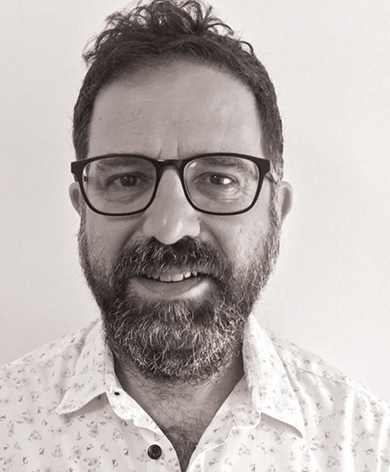 Dear Guests,
On behalf of the Artistic Committee I am pleased to welcome you to the International Exposure of Israeli Theatre 2017.
The International Exposure facilitates a concentrated encounter with a broad spectrum of the best of Israeli theatre in the past year, both in the form of repertory theatre productions and fringe theatre productions.
This year’s program comprises fifteen full-length productions that are accompanied by three complementary presentations. First and foremost in this year’s full-length productions are adaptations of Israeli literature that is also gaining approbation overseas. Thus you will be able to see two productions adapted from novels by David Grossman, who we shall meet for a talk in the course of the Exposure: A Horse Walks into a Bar and To the End of the Land. Theatrical adaptations of world literature are also represented, and included in the Exposure are two productions adapted from well-known novels: Gulliver and The Picture of Dorian Gray. To complete the picture there will be a presentation on adaptation of literature to the theatre at which we shall discuss this artistic challenge and present excerpts from productions adapted from additional novels.
One of the most notable aspects of this year’s Exposure is the diversity of works that challenge the boundaries of a theatrical event. Aquarium, for example, is a play in lip sync; Pa’am is a theatrical work without actors; Radio Play is, as its name suggests, a radio play performed live onstage; in Schreber theatrical fiction confronts live corporeality; Cut.Loose transforms everyday intimate relationships into dance theatre; and Not Letting It In is a confession performance that blurs the boundaries between audience and performers. The new trends in theatre will also be accompanied by a presentation primarily of young creators seeking new forms of theatrical expression.
A large proportion of these productions touch upon local political issues, but for some this is their prime objective, whether In the Tunnel by a repertory theatre, or the realistic Release Day or the performance SurFace, both of which are fringe theatre productions.
Two more clownish productions (albeit sociopolitical depth is evident in them) are Under Construction and Food Fight.
The program will be completed with a presentation dedicated to the various ways of presenting sexual assault issues onstage - a recurring topic in numerous recent productions.
“Play Date” is an additional event in which a large selection of productions will be presented in brief sessions and enable you to see the wide selection for yourselves.
Exposure 2017 offers a very wide range of productions that strike a balance between their local-Israeliness and the theatrical universality they offer, with diverse subjects and means of expression. We hope they will find their way to your heart, and by so doing theatre can function as an artistic bridge over both the language barrier and the cultural distance.
I wish you all enjoyable and enriching viewing.
Moshe Perlstein
Chairman, Artistic Committee,
International Exposure of Israeli Theatre, 2017read more >>