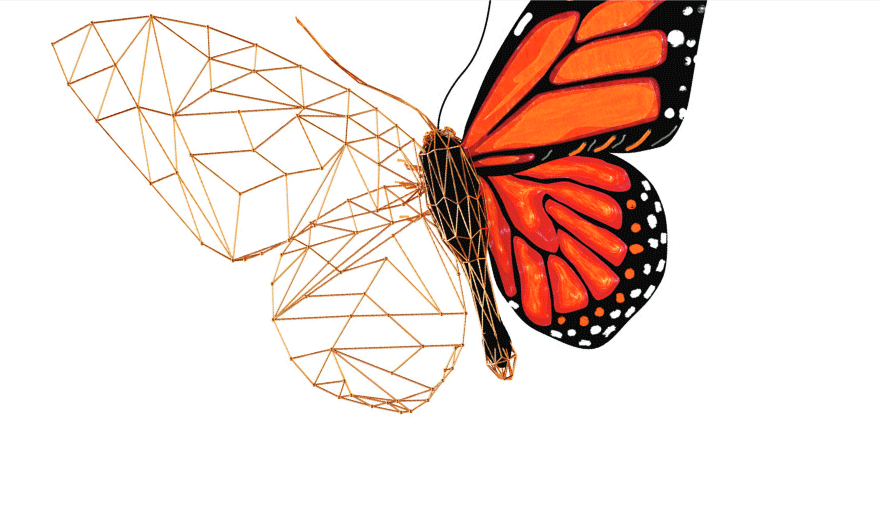 RECLAIMING THE SPACE: COPING WITH SEXUAL ASSAULT ON STAGE

The road to recovery from sexual assault is such a personal, individual, private and harrowing journey. But sometimes it helps to know that someone out there has already walked down that road and made it safely to the other side. The artists with whom we will be speaking have decided to tackle this sensitive subject on stage either as a way of reaching out to sexual assault survivors or as a way of dealing with their own personal trauma

The word Hysteria stems from the Greek word “hystera”, meaning ‘uterus’. It was once believed that the uterus migrates within the body, causing chest pains and difficulty breathing, the cure being intercourse and ultimately pregnancy. At the end of the 19th century, French psychiatrist Jean-Martin Charcot, believing that the hysterical mechanism holds the power to stir complex neurological phenomena, diagnosed, researched and catalogued his patients in a way that reaffirmed hysteria as an explicitly female pathology.

He created ‘female hysterical attacks’ spectacles, which were among the most popular public events in Paris. We will reconstruct such a spectacle in order to expose the subject-object relationship on stage in a purified fashion that moves between the worlds of performance, science, medicine and gender.

Born in 1979, Adili is a Tel Aviv based theatre maker, actress and teacher, recently graduated with honors her MFA from the Tel Aviv University

Amongst the productions she has performed with, are ‘Ticket to the Circus’, ‘How is the Beast?’ (production of the Israel Festival) and ‘The Lost Paradise – On the Footsteps of Prometheus Bound’ (Winner of the Best Production Award at the Acre Theatre Festival) and more.

She is a founding member of the ‘Public Movement’ performance group and has performed with them since 2007 in numerous projects around the world.

Adili Liberman recreates the lecture/performance of Jean-Martin Charcot’s ‘Living Pathological Museum’ (Charcot’s term) in a harrowingly chilling performance that is terribly entertaining. The actresses in their demure Victorian gowns portray the stages of affliction, cued into action by pressure on the salient points of the body. Revealing the eloquence of the body as its speaks its suffering and desire, writhing, contorting, and ultimately reveling in its own power, finding an alternative path beyond the boundaries of an oppressive restrictive society. One might well view Liberman’s work as a challenge to examine the accepted tropes and forms of discourse in our own time.

“The hysterical phases are demonstrated to the public in most impressive physicality, whilst exposing the expropriation of the female body from the woman herself in the name of science.”

Demonstrate is a Documentary theatre performance based entirely on a protocol of a rape trial court discussion. Throughout the discussion, held in 2008 at the county courthouse in Jerusalem, the defense attorney speaks to the 16-year-old rape victim in a humiliating and condescending manner. He undermines her intelligence, blames the sexual assault help centers for “putting words in her mouth”, and tries to find out if she was “wet” during the rape. In the process, the victim is also asked by the court to demonstrate on the courtroom floor the positions she was raped in by the four young men.

Demonstrate reconstructs the trial in a very clean and sterile design using bits from the recordings of the original trial in the soundtrack and changing the gender of the actors – a young man acts the rape victim while all the judges and lawyers are played by female actresses.

MY LIFE – THE MUSICAL VERSION

Written and performed by Amit Gour

“A voice is a human gift; it should be cherished and used, to utter fully human speech as possible. Powerlessness and silence go together.”

During a performance, in front of an audience, a young actor discovers that he has lost his voice. He goes on a personal journey to re-find it – revealing a dark secret that’s been repressed from his past. After the discovery comes the breakdown, which then turns the silence into a loud scream.

My Life – The Musical Version is a funny, shocking and moving autobiographical piece, engaging with the fear of raising our voice in the world and the cost it exacts from us. A painful personal story that has become a colorful, crazy, and thought-provoking musical.

Amit Gour is a writer and performer. He graduated from Beit Zvi School for the Performing Arts and the Israel Ministry of Foreign Affairs and the Rodgers Foundation’s “The Broadway Project”. He has performed in various productions in the Israeli theatre: As You Like It and The Sheep Well (Cameri Theatre), Assassins (Beit Lessin Theatre), Les Miserables (Israeli Opera), and Joseph and the Amazing Technicolor Dreamcoat (Hasifriya Theatre). He is the creator and performer of three one-man shows: The Man I Could Have Been, Dee Dee & Hans – Alive At Last, and My Life – The Musical. He is the writer and creator of Internal Affairs, a suspense miniseries created for the Israeli Satellite Company, which was nominated for best miniseries at the Israeli TV Awards. Among his translations for the theatre: The Laramie Project, Edward Albee’s The Play About the Baby, Nine – The Musical, and Holding the Man.

Written and performed by Gony Paz

Sweetie, You Ain’t Guilty deals with the impossible choice between the loneliness of having to keep a secret and the horror of exposing it to an audience, whoever that audience may be. In the absence of a decision, the work and the performer do their best to fall between the cracks, to stay within the liminal zone between action and paralysis, between reality and fiction, between being one’s self and being (an)other.

Sweetie, You Ain’t Guilty invites the audience to share an intimate, exposed encounter, or at least to acknowledge its absence. It examines a personal experience of a sexual assault and its consequences. It takes the challenge of creating a stage work that doesn’t perpetuate or even commemorate the assault, but rather seeks to enable a more subversive perspective on the subject, and to construct a space for both performer and audience where transformation can take place.

Gony Paz is an interdisciplinary artist, performer, puppeteer, and tap dancer. She is a graduate of the School of Visual Theatre, winner of the Jerusalem Foundation Excellency Prize, and graduate of the School for the Art of Puppetry in Holon and the Isis School of Gelology and Medical Clowning. She is a professional puppeteer and voice dubber for numerous television and theatre productions for children and adults, among them: Little Monsters, Red and Dvir, Sesame Street, and Suddenly. Operas: Don Pedro Puppet Theatre, and The Empress’s Feet. Performer in: Yellow Curtains for Mario, What Happened To My Voice?, and ‘Tis a Challenge. Her solo work Sweetie, You Ain’t Guilty premiered at Tmu-na Theatre in 2016, and runs there monthly. Night Journey, a piece for children created with Michal Ben Anat, premiered at the Train Theatre as part of the International Festival of Puppet Theatre in 2016.