The Secrets takes us back to 1996, when the movement to ordain Orthodox women as rabbis was still a fantasy (there is one Orthodox female rabbi in Israel today). Naomi, a young ultra-Orthodox girl with great intellectual promise dares to aspire to become a high-ranking rabbinic authority. She convinces her father to postpone her wedding and permit her to study at a seminary for girls in the mystical city of Tzfat. Unbeknownst to him, the director of the seminary, Rabbanit Dvori, is a pioneer in the struggle for women’s ordination, and has developed the first certification program. While there, pious Naomi is paired off as a study-partner with rebellious French-Israeli Michelle. Although this seems an impossible match at first, the two somehow fall in love, breaking yet another taboo… Naomi’s newfound desire and love make her risk everything she ever thought she wanted. The Secrets began as a film, premiered at the Toronto Film Festival (2007), and was hailed by The Hollywood Reporter as “witty and wise, sensual and emotionally overpowering – one of the best Israeli movies in recent years”.

“The new play by Hadar Galron explores and illuminates the forbidden behavior of women in the world of men. Director Kfir Azulay… maintains continuity and flow, and shapes with precision everything that happens. The acting… is carried primarily by eight actresses, veteran and young alike, who create a feminine milieu seething with secrets and discovery…” (Zvi Goren, Habama)

Hadar Galron
Playwright and screenwriter, satirist and actress, stage director and songwriter for theatre, cinema, television, and music. She is the artistic director of ISF – International Shalom Festival, an Israeli arts festival held as part of Edinburgh Festival Fringe. She is a lecturer and stage director at a number of academies for the performing arts.
In theatre: Beit Lessin Theatre – Mikve (playwright), Israel Theatre Award for best play in 2005, the play has been performed in eight countries worldwide. Psik Theatre – Musrara (playwright and director). Tzavta Theatre – Why Did She Laugh (actress, co-creator), Ima-Ma (playwright and director), the play was produced at the municipal theatre of Prague, and Tribute to Yehoram Gaon (writing and directing). In satire: Pulsa, and Passion Killer, a satirical cabaret, Bidur Kahalacha a standup comedy performance about religious and non-religious people, and more. In television: Harem (cocreator and screenwriter with Anat Barzilai and Gadi Taub), Gaon Shel Aba (screenwriter and actresses), and Young at Heart; Galron creates and presents satirical segments in various programs. In cinema: The Secrets (co-screenwriter with director Avi Nesher), and Bruriah (lead actress and co-screenwriter with Avraham Kushnir).

Kfir Azoulay
Director and theatre music composer. He holds a BA and MA in directing from the Department of Theatre Arts at Tel Aviv University. Plays he directed include, at Beit Lessin Theatre: Mimouna, He Walked Through the Fields, and The Secrets; at the Cameri Theatre of Tel Aviv: Electra, and Disgraced; at Habima Theatre: Our Class (Polish Theatre Festival), and Hedda Gabler; and at Beer Sheva Theatre: Selichot, The Cuckoo’s Nest, Nora, Pangs of the Messiah, and Blood Wedding. Fringe and other productions – Goodman Acting School of the Negev: Blood Wedding, Witch-Hunt, The Chinese Knife Sharpener, and Hefetz; Yoram Loewenstein Acting Studio: Screw the Stranger, Terrorism, and War; at University Theatre: Hunting Scenes from Bavaria, and Phaedra’s Love; at Tzavta Theatre: One of Us (Future of Theatre Festival), and Grandma’s Day (Cry, The Beloved Country Festival); and at Hasimta Theatre: Mensch Meier, Service Elevator, and Shooting Rats.
Azoulay is a two-time recipient of the Yosef Milo Prize for Directing Electra and Disgraced.

For the performance rights of the play: Shimrit Ron, Director, The Hanoch Levin Institute of Israeli Drama 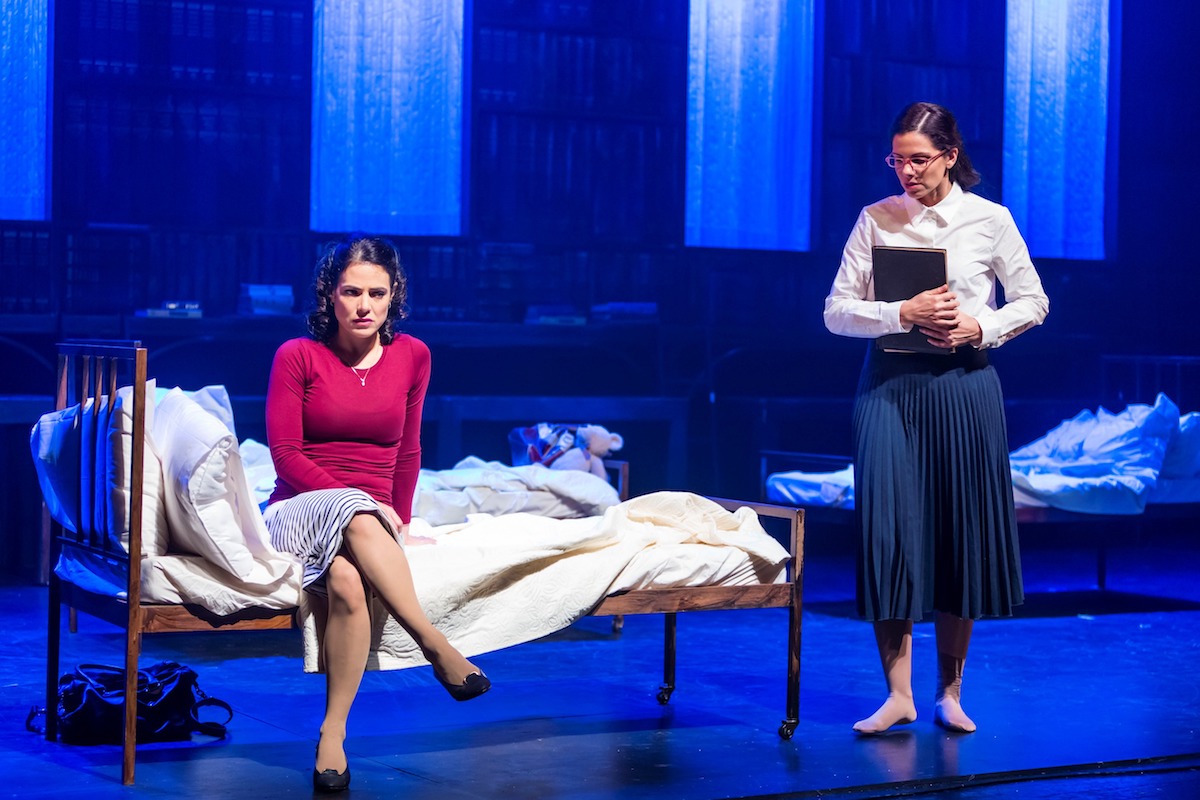 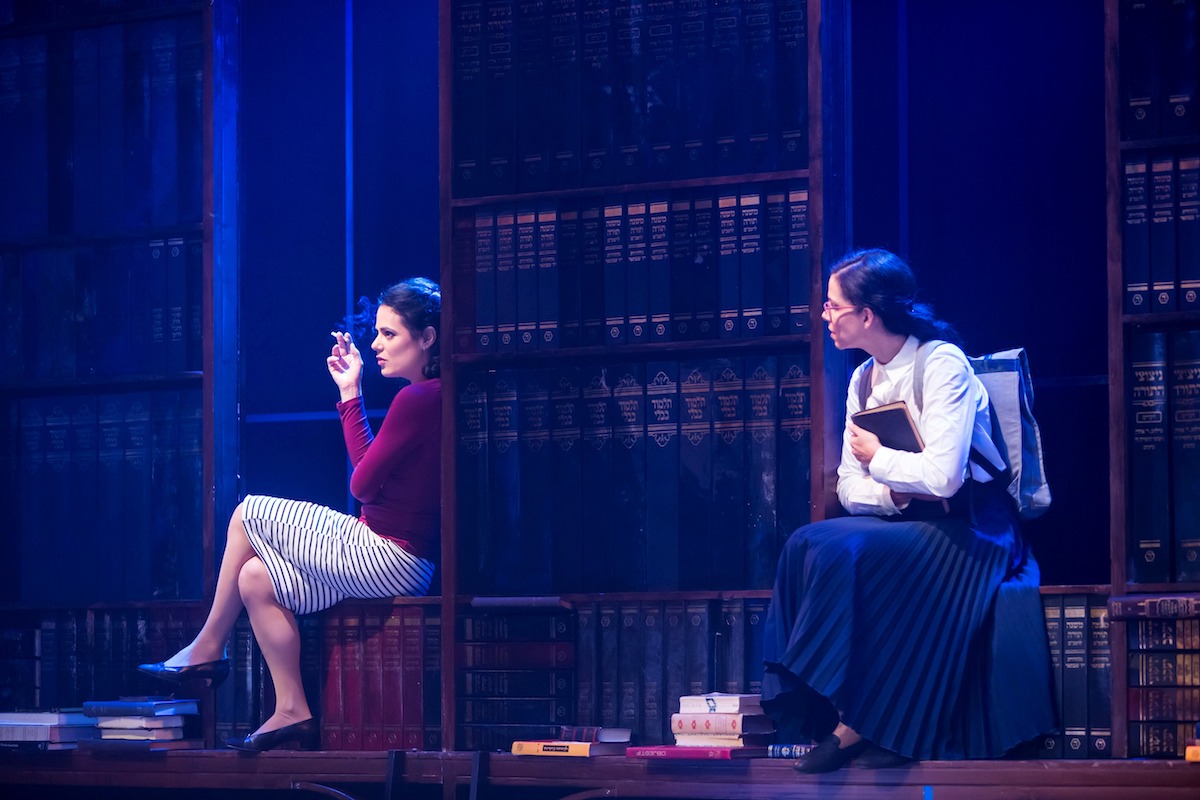 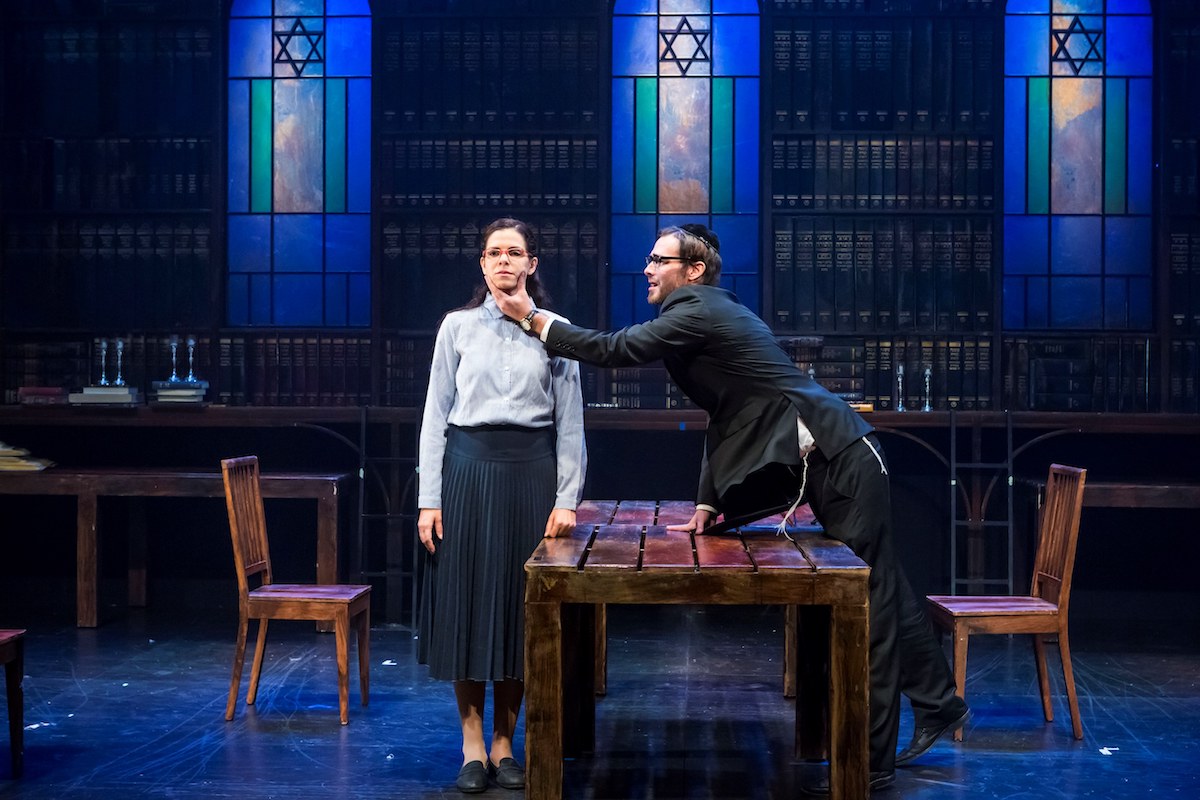 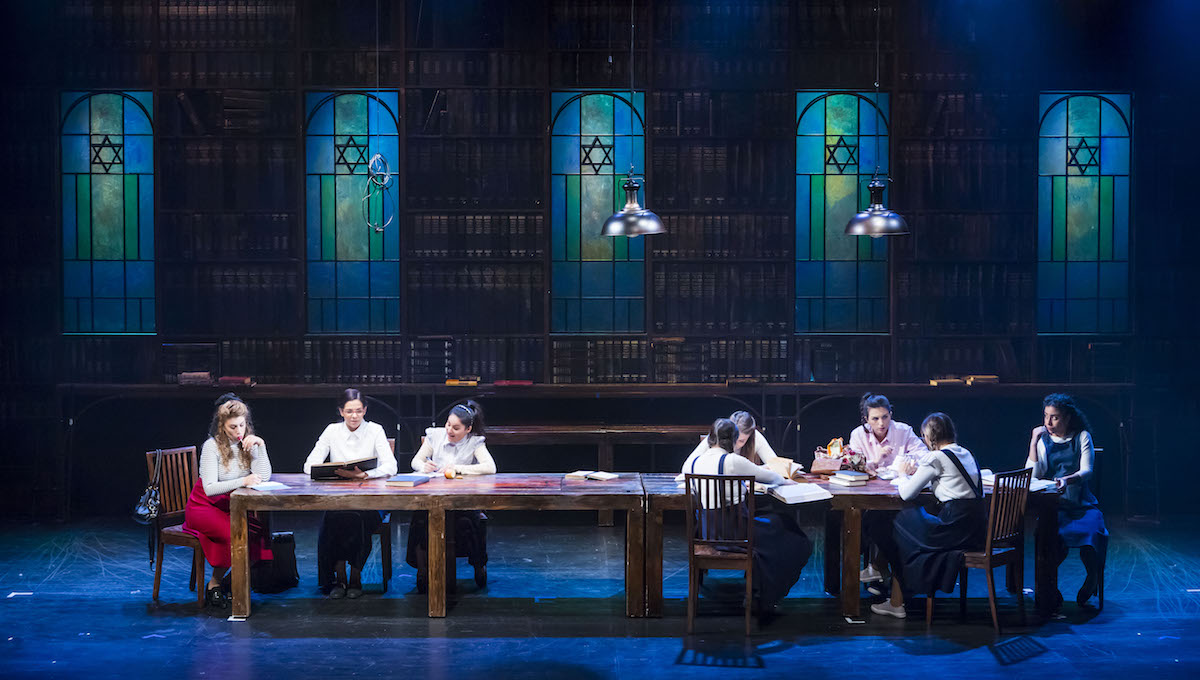 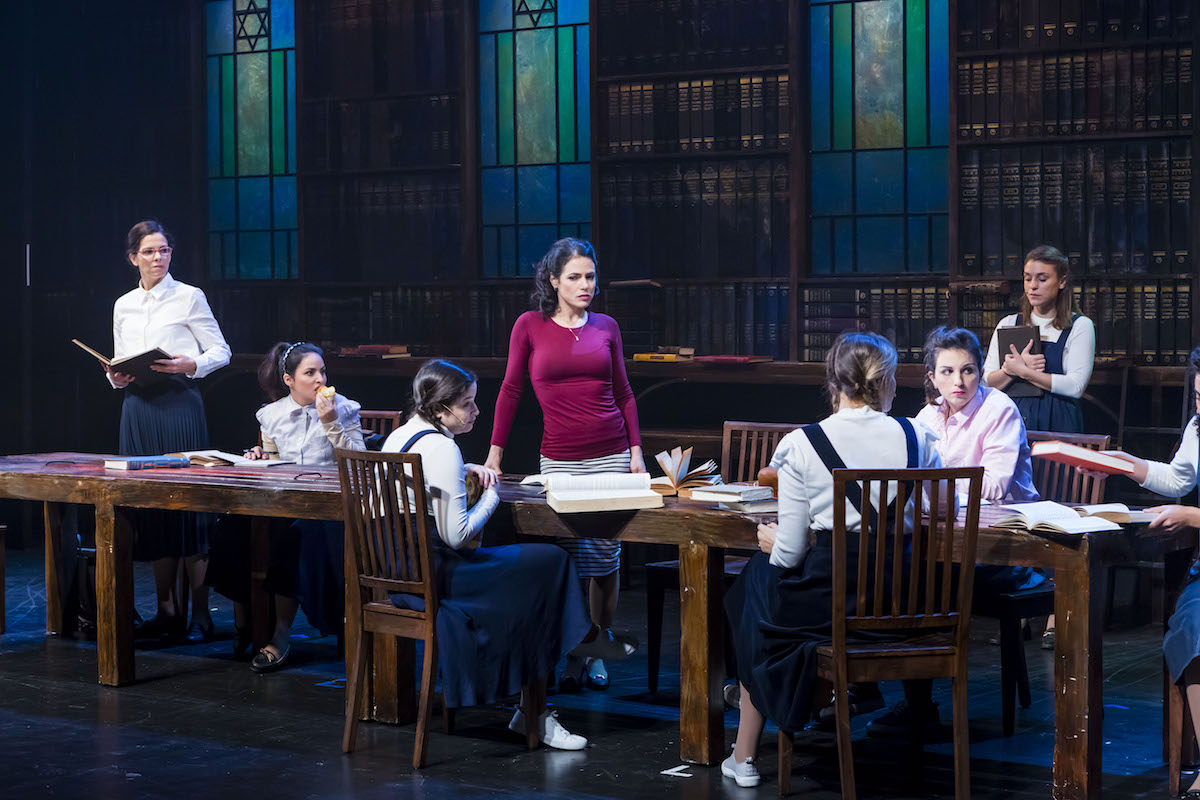