On the stage is a group of women whose years are etched upon their bodies (60-82 years old). While most danced as girls, as they matured they were required, by their parents, to stop. These women returned to dance as adults, challenging the common conception that sanctifies the younger body in general and the dancer’s body in particular. GO is a manifesto for this body.
In this performance, moving side by side, are a pilot, a ballerina, and an elderly woman. From the relationship which is built and unfolded between the images and the physical body, questions arise about presence, free will, coercion, and domination. GO seeks to expand the discussion beyond the particular body to our existence as individuals and as a society.

Galit Liss
An Independent choreographer, creative artist, initiator of Gila Workshops of movement and performance art for elderly women, a member of the Israeli Choreographers Association. As part of her artistic and social agenda, she creates with older women (Non-Dancers); investigating the experience of aging through the body and movement. She acts to create artistic space for women of elderly age.
Galit holds an MFA from the Jerusalem Academy of Music and Dance. Scholarship program graduate – “Artists for Social Change”, Musrara School of Photography and Nagar New Music Media Center.
Galit lectures and gives artist encounters on creative processes and the connection between art and society.
She lectures at professional conferences in Israel and abroad about her work on movement with the mature body, including Harvard University (2018), University of Oxford (2017) and others. Her work, GO, which premiered this year at The Suzanne Dellal Centre for Dance and Theatre, has been very well received and continues to perform all over Israel.
Some of her works: 557: Curtain Up Dance Festival 2014, Artistic Director: Itzik Giuli; Tzila (2012); Gila: Woman Festival, 2008; the creation process was followed and documented in Ofer Inov’s documentary film Fluchkes. 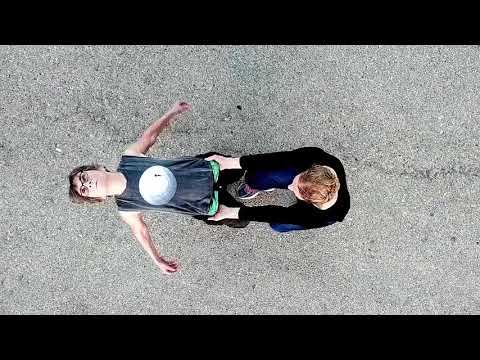 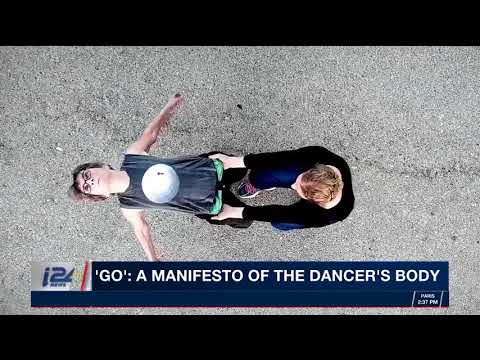