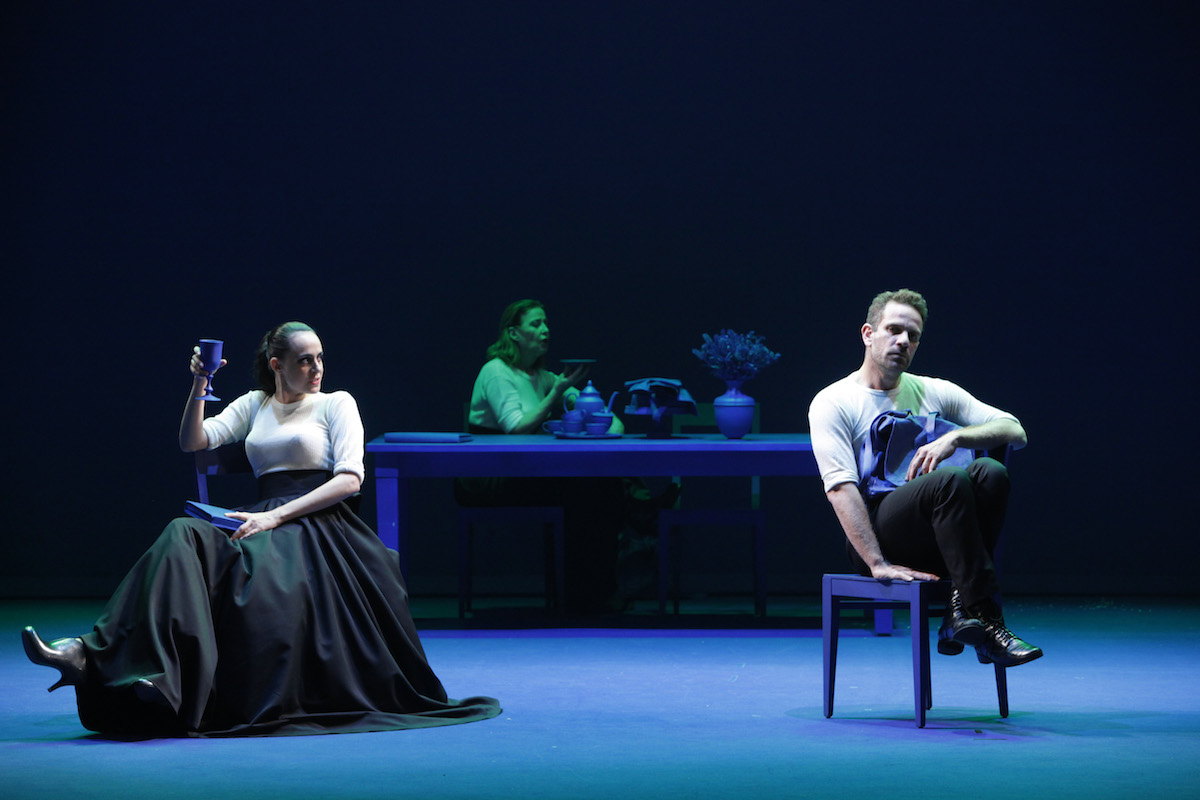 “It’s all romanticism, nonsense, rottenness, art. I’d better go to my frogs…” (Y. Bazarov)
The novel by Ivan Turgenev, written nearly 160 years ago, symbolized the revolutionary mood that emerged in the younger generation during the 19th century. It remains modern and groundbreaking even in the 21st century. The plot focuses on the conflict between the generation of the “fathers”, who try to preserve their values and culture, and the “sons”, who value nothing – neither faith nor art, family or emotions.
The current production tries to dive deeper into the intergenerational clash, and to find the common thread between then and now, between the empty and the full, between everything and nothing.
“A dramatic and thought-provoking stage adaptation. Creates a very original theatrical alchemy” (Haaretz)

“A gorgeous production. The actors exude credibility and inspire amazement” (Walla!)
“Innovative, daring, powerful and well engraved in memory, a unique artistic experience that you cannot see anywhere else” (Globes)

Yehezkel Lazarov
Born in 1974 in Tel Aviv, Lazarov graduated from Thelma Yellin High School of the Arts, and joined the Batsheva Dance Company. He studied theatre at the Actors Centre in London before joining Gesher Theatre and the Cameri Theatre as an actor. Lazarov is the director, adapter, set designer, and choreographer of all his works: Lolita / Joan of Arc (Nabokov, original protocols) and Fathers and Sons (Turgenev) at Gesher Theatre; The Picture of Dorian Gray (Oscar Wilde) at Habima Theatre; Desire at Dusk (Hanoch Levin) at Habait Theatre; Alice (Roy Chen, inspired by Lewis Carroll) at Gesher Theatre; Falling Out of Time (after the novel by David Grossman) at Gesher Theatre; Igloo (Yehezkel Lazarov) premiered at the Israel Festival, winner of the Fringe Award for best director.
Lazarov is the artistic director and cofounder of Studio Ankori Middle and High School of Creative Thinking and Innovation, and the initiator, artistic director, and curator of AZA13, a new art venue in Jaffa. As a visual artist, Lazarov has shown photography and video-art works in several gallery exhibitions.
He has written and directed a number of short films, Snow, Lashabiya, and No Lifeguard, which have been screened to great acclaim at several international film festivals. Lazarov has played leading roles in numerous films and television productions in Israel and Russia.

“Very beautiful… a sensitive and convincing human drama. A performance that should be watched… Special, intelligent, and original stage direction.” (Yedioth Ahronoth)
“A beautiful original work by Yehezkel Lazarov. Theatre at its best” (Galei Tzahal)
“A stage language full of thought and complexity that invites the audience to devote themselves to the extraordinary.” (Achbar HaIr Magazine)
“Engaging with really good literature, Gesher Theatre continues to present a unique repertoire, leaving behind all the other theatres… A fascinating and unique work.” (Ma’ariv) 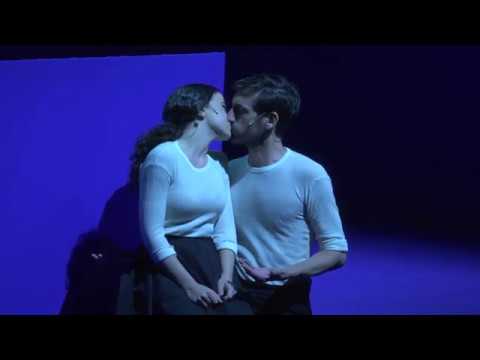 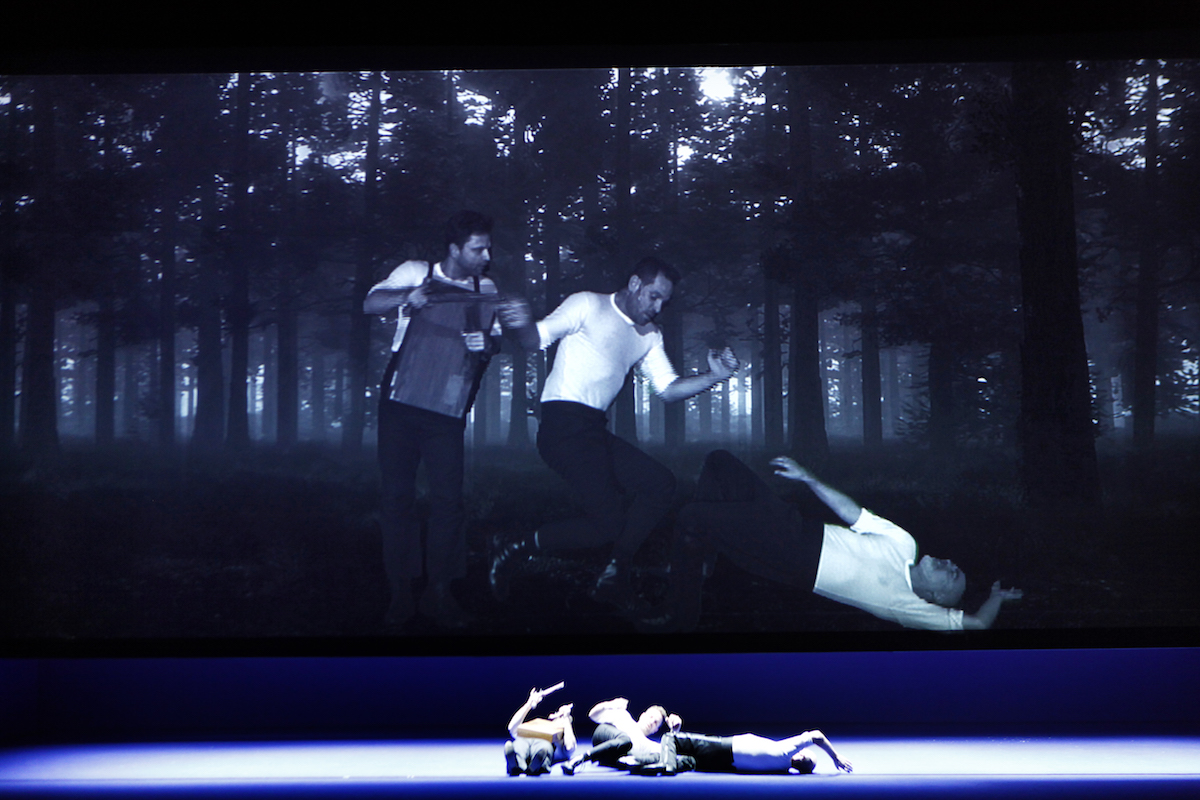 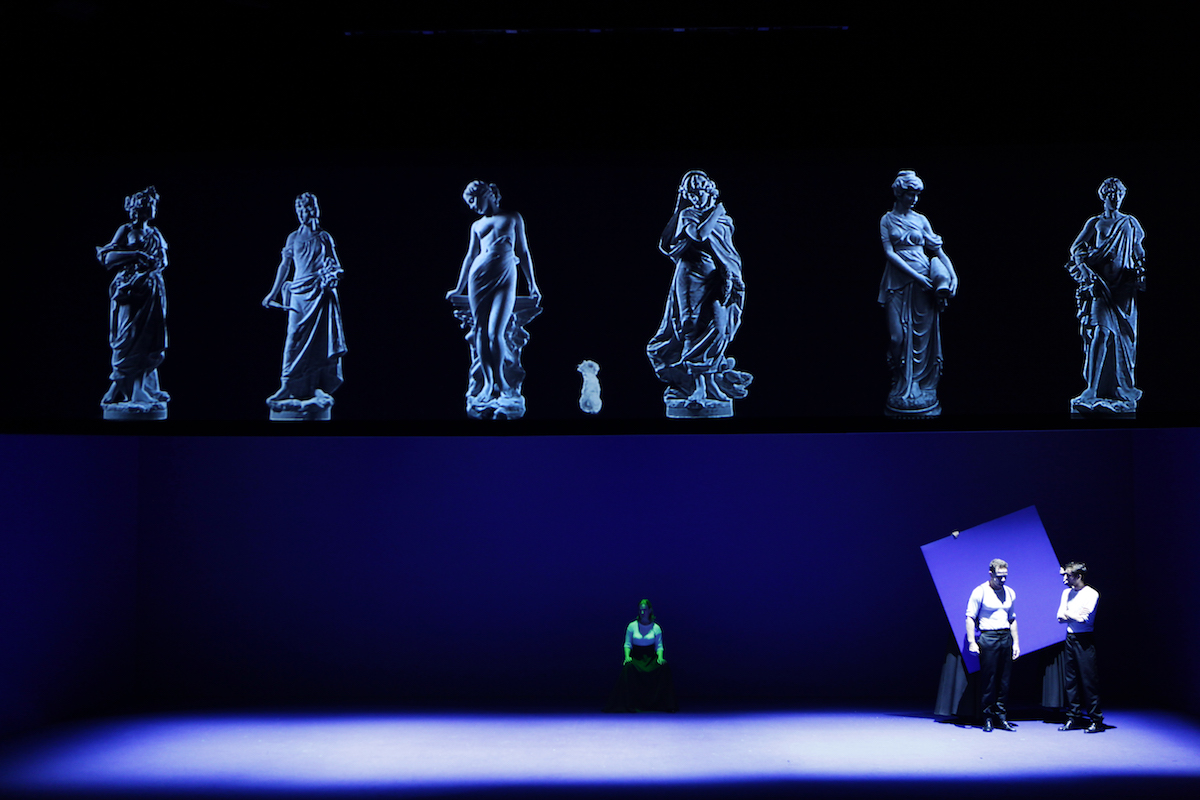 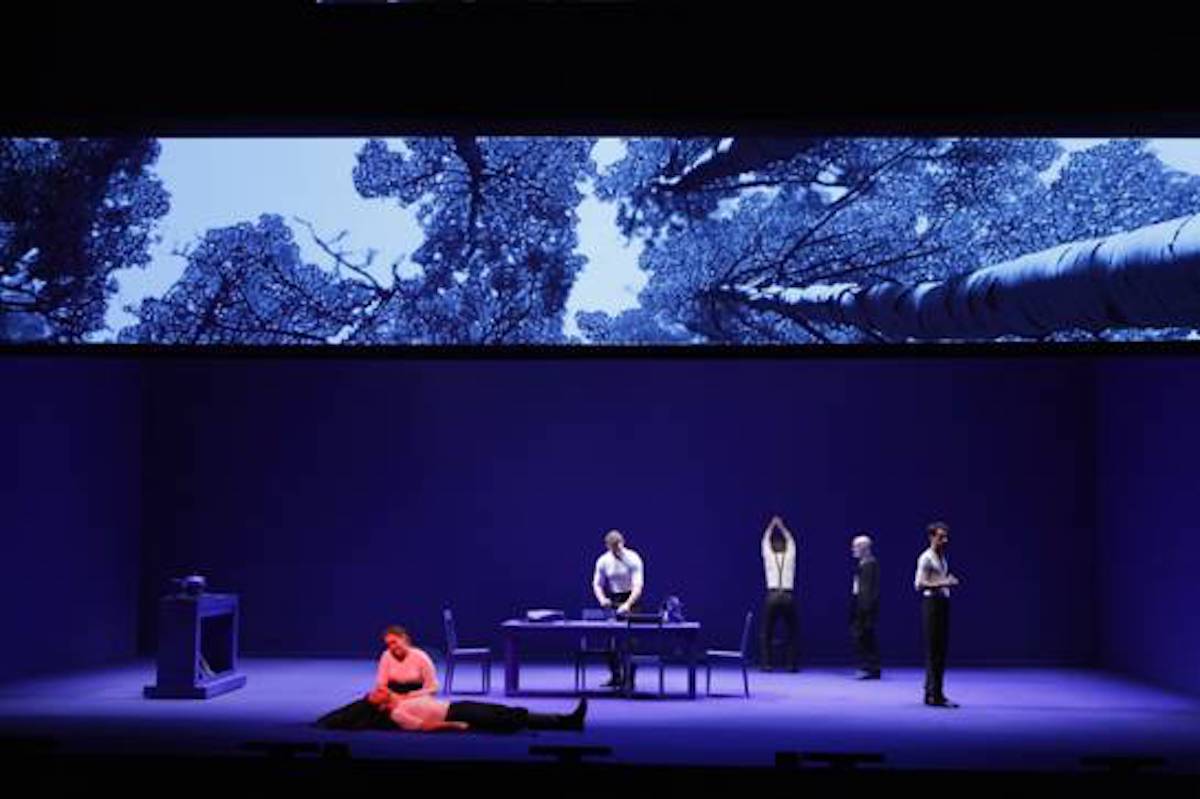