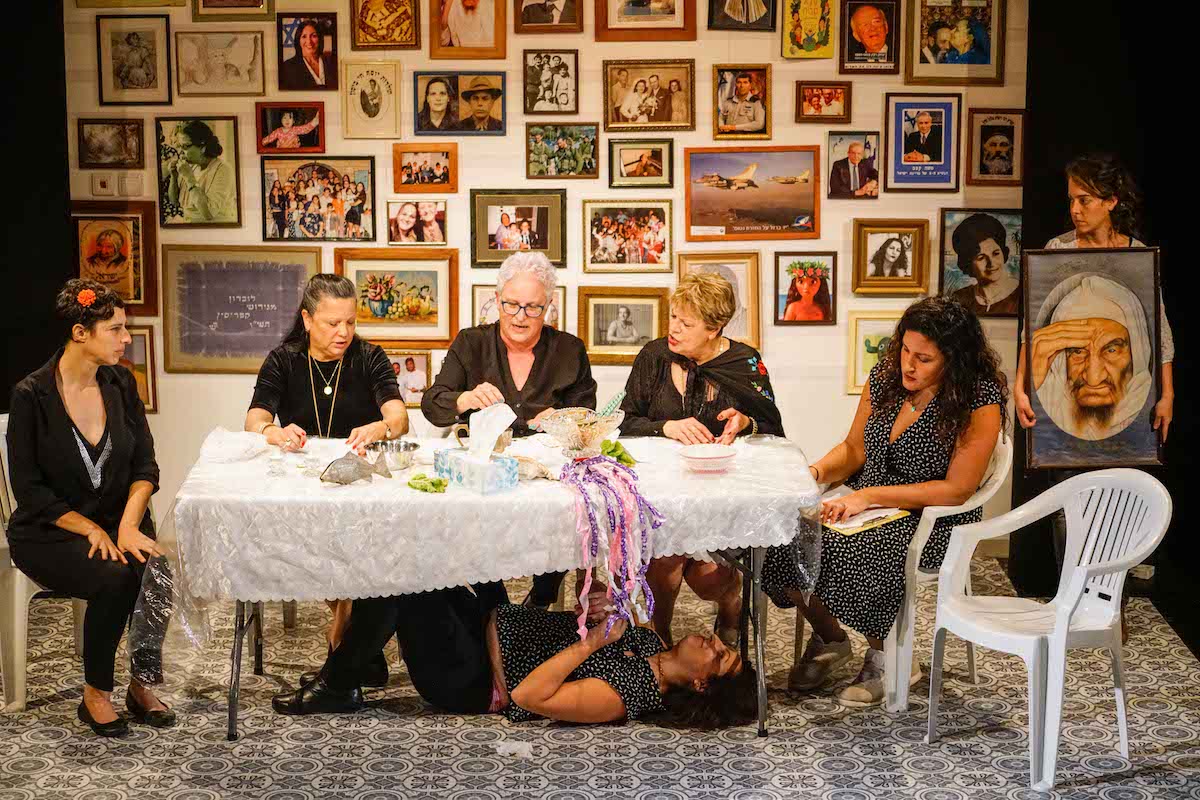 Written and directed by Hila Golan

I was born into the surname “Golan” and for years I lived with that identity, “Hila Golan”, detached from the “Hila Biton” I could have been. My father, who emigrated with his family from Morocco when he was four, changed his surname after fighting on the Golan Heights in the 1973 Yom Kippur War, before he married my mother, who was born in Israel to Holocaust survivors. In my father’s family, the Bitons, although I always felt loved, I sometimes felt a stranger, as if I wasn’t fluent in the language.

Three years ago I became a mother, and since then I have been hearing more of the “Biton” voice calling out from within me: How will I convey this identity to my daughter? How will I connect her to this deep and distant ancestry?

I invited my aunts to the theatre, to the stage, to teach me what only they know, and which will remain forever.

Artistic creator, writer, and director, she studied and created at Acco Theatre Center and various theatres in Israel, Germany, and Austria.

Together with Niva Dloomy and Ariel Nil Levy she created a unique stage language that touches on exposing the creative mechanism and work process, deconstruction and construction.

Her work Minute of Silence was performed at Ballhaus Naunynstraße and various festivals in Germany. The play won the award for best play at the Acco Festival of Alternative Israeli Theatre in 2010.

Google Translate was performed in 2011 in HAU Theatre at 100° Berlin Festival.

Her play, Polio, won the award for best play at the Acco Festival of Alternative Israeli Theatre in 2012.

Save Your Love was performed at Theatrediscounter in Berlin in 2013, and in the Israel Festival in 2014.

In 2016 she created The Play My Daughter Wrote at Menashe Forest Festival, a performance with her 17-month-old daughter.

Biton at Haifa Theatre continues to deepen the stage language of family, personal, and social inquiry.

“The creators of this play [Minute of Silence] nourished the theatre practice scene with the ingredients of post-dramatic theatre (…) This is an intelligent, witty play that places at the center the actor who participates in the stage creation…”

(from the jury’s reasons, Acco Festival of Alternative Israeli Theatre, 2010). 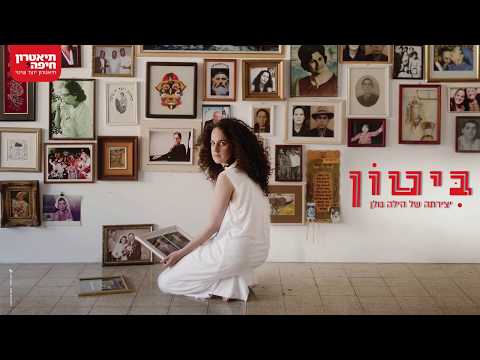 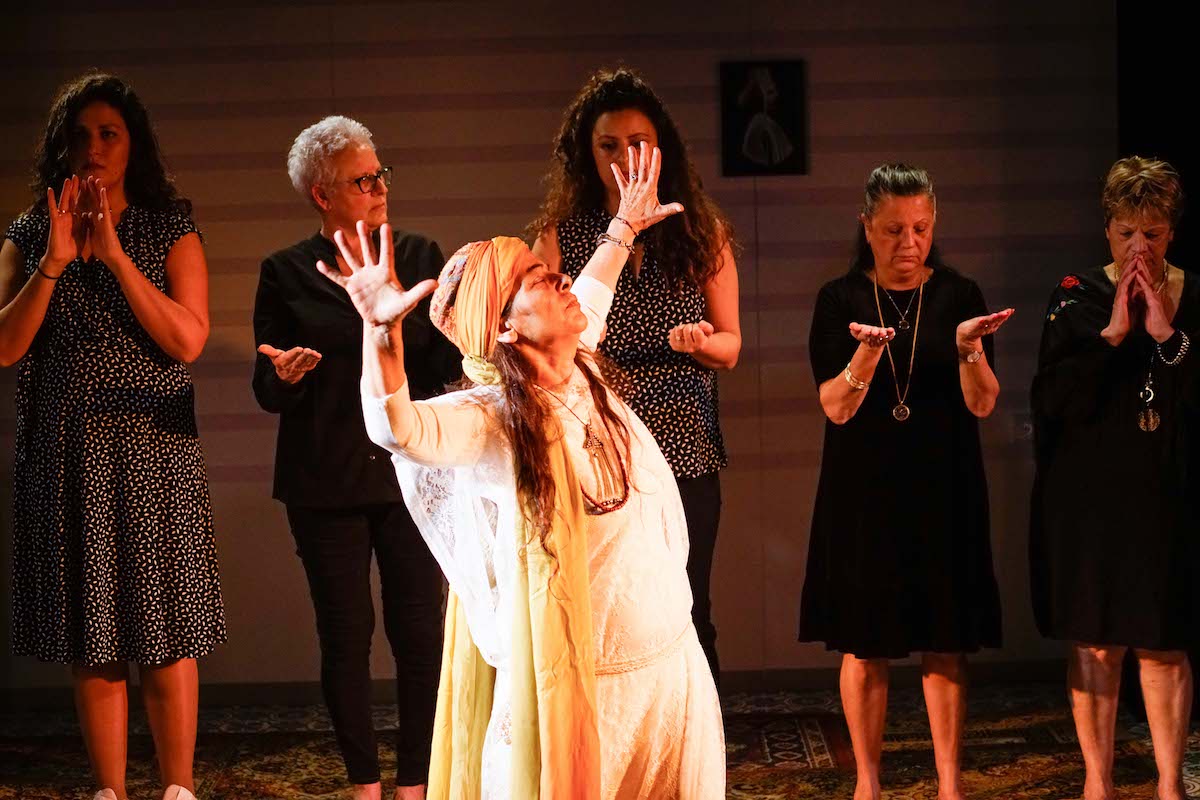