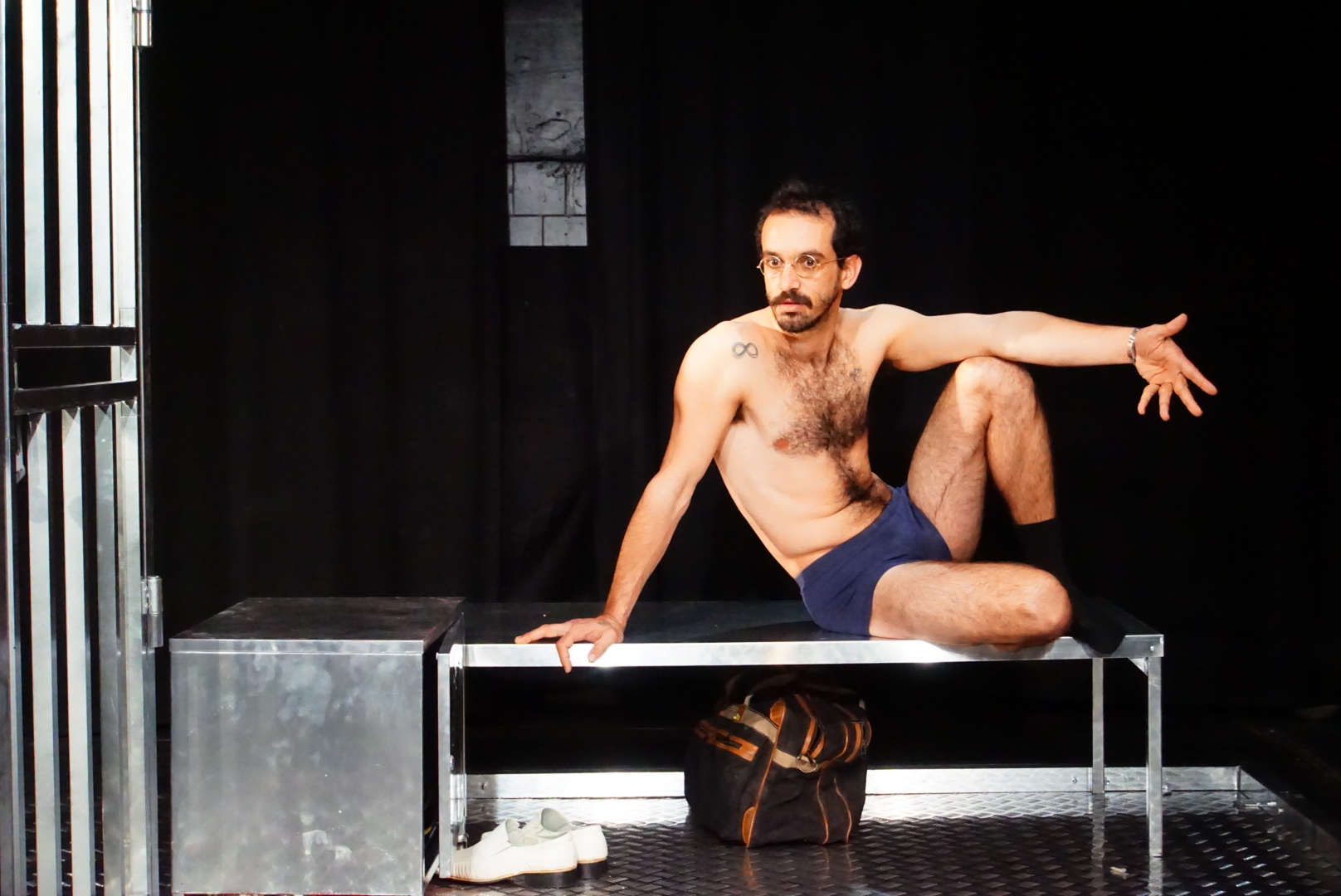 Winner of the Tzav Kria 10 Festival

Amin is a Palestinian prisoner who has been incarcerated in a military detention center for the past eighteen years. Avner is an Israeli prison guard in the detention center, who is about to retire. He has been guarding Amin throughout his incarceration. Over the years, a complex relationship has gradually developed between the two.
Following a peace agreement the Israelis and Palestinians are about to reach, hundreds of Palestinian prisoners are soon to be released, including Amin. On the release day, a tragic event takes place, which threatens the peace agreement, the release that was supposed to take place that very morning, and Amin’s and Avner’s relationship.

Shay Goldstein has been a radio host for the past twenty years, as well as a host and satirical writer for various TV channels. Habima National Theatre produced his play The War Lords in 2011.

Daniel Botzer is an actor, writer, and director. As an actor, he participated, among others, in the Cameri Theatre production of A Family Romance by Edna Mazia. He wrote more than ten short plays for The Directors’ Project, as well as absurd plays and black comedies. As a director, he worked on a number of productions for Tzavta Theatre, among others. 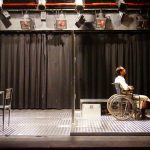 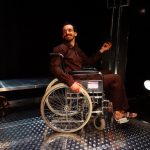 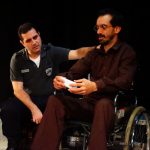 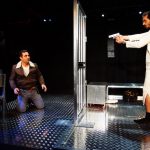 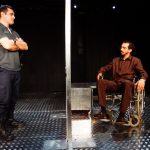 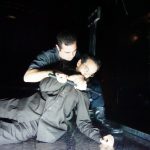