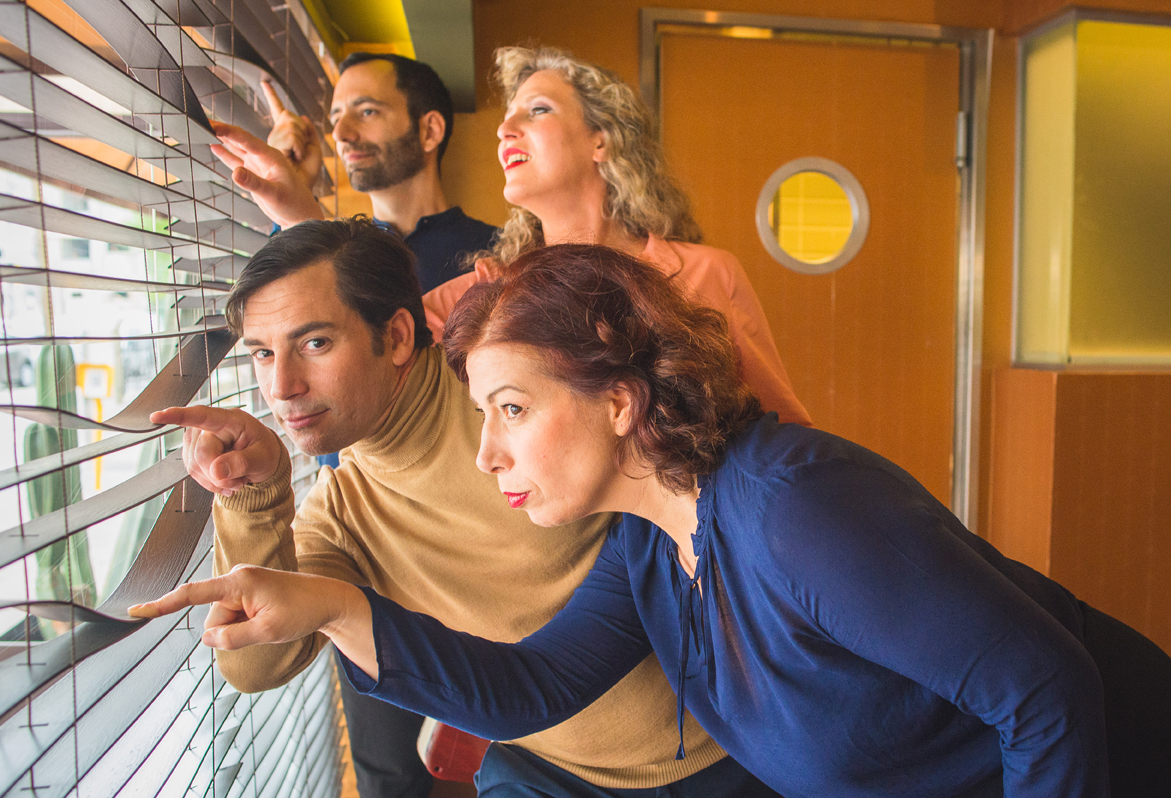 Radio Play tells of the adventures of secret agent and karate expert Patrick Kim in the case of the scientist with the implanted brain. The Patrick Kim book series was published in Israel from the 1960s till the 1980s, telling of Cold War dramas, karate fighting, and sex. The series was very popular with over 315 books published by more than eight different writers.
This wild theatrical adaptation of a radio play, performed with object theatre and sound effects, was created in Hanut31 – Theatre & Gallery, a multidisciplinary theatre inside a small shop in south Tel Aviv. It has a residency program that develops new visual language for the stage, and demands us to question whether the true nature of loathing and warfare is all that different.
The show premiered at the Acco Festival of Alternative Israeli Theatre, 2016.

Shahar Marom is an object theatre artist, artistic director of Hanut31, and artistic director of The Jerusalem International Puppetry Festival.
Noa Becker is a puppeteer and writer.
Noam Rubinstein is an actor and director.
Nadia Kucher is a singer and actor.
Sharon Gabay is a visual artist and sound artist. 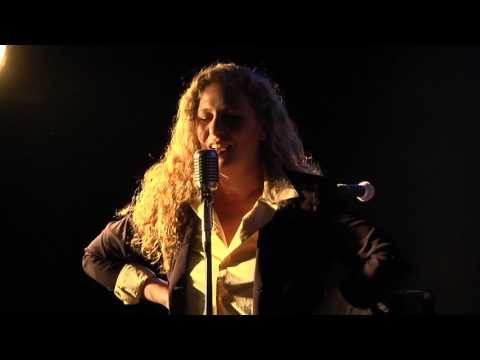