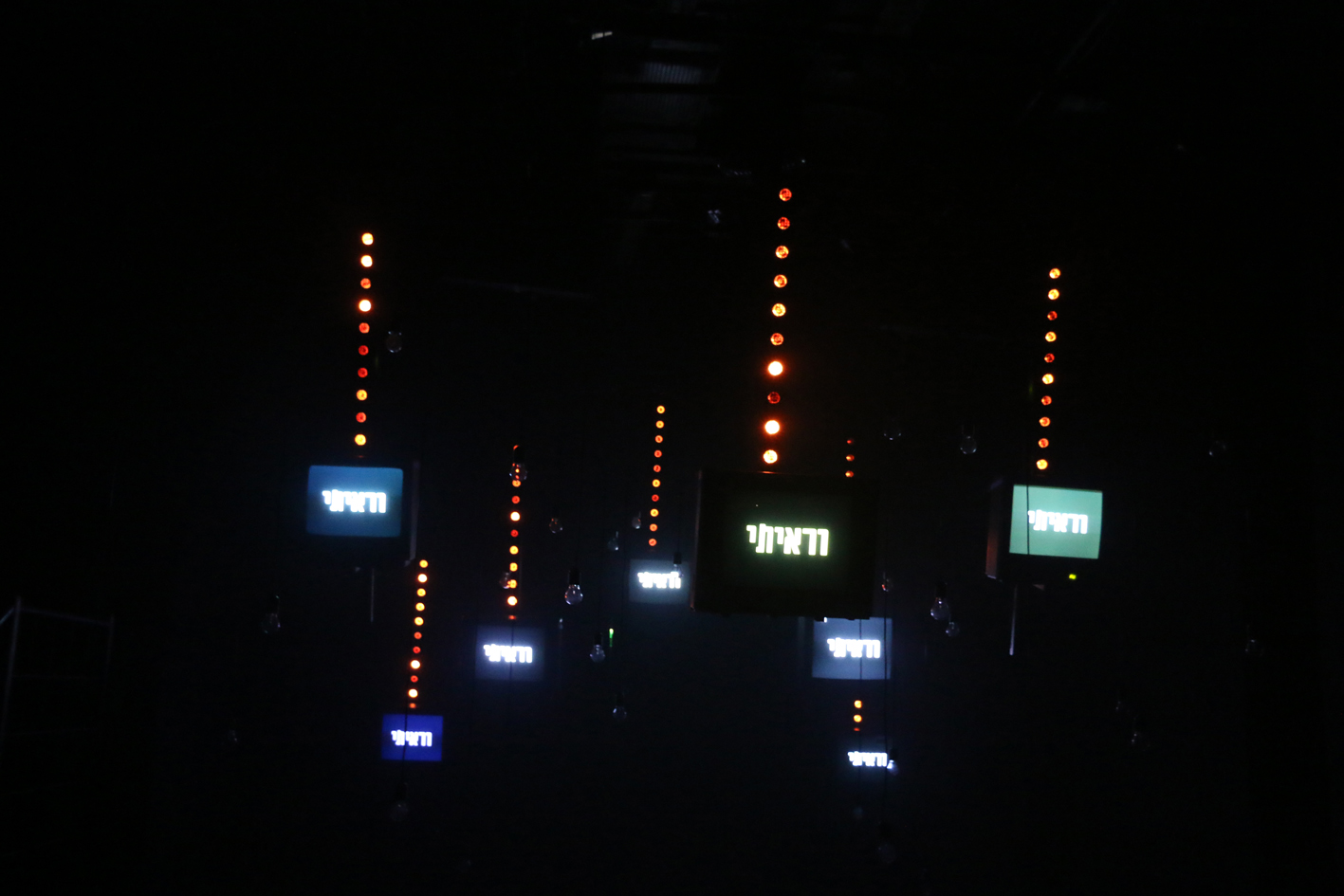 WARNING: Loud sound effects and strobe lighting effects are used during this performance. Patrons who may suffer from epilepsy and other visual light stimulation effects are advised.

By using audio recordings, lighting, and projected images, Pa’am (“once” as well as the past tense of “pulse”) reveals five characters who share their true memories through a mixture of facts, thoughts, and feelings.
Besides the voice of Barnea remembering a frightening moment with his father at sea, one can also hear, among other things, acclaimed musician Eran Zur talking about his father’s death and growing up in Haifa during the 1970s, veteran actress Ora Meirson exposing her guilt for not nursing her Holocaust survivor mother, and notable actor and political activist Doron Tavori sharing his first encounter with racism as a child. During the work, one can also read an unspoken text by prize-winning poet Eli Eliahu, in which a childhood initiation nightmare is revealed.
All the stories are real and were collected through a documentary process of interviews and recordings.

Nadav Barnea is a multidisciplinary artist, musician, and lighting designer for theatre, dance, and TV. In 2013 he recorded his debut album. This is his first piece for the stage. 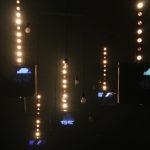 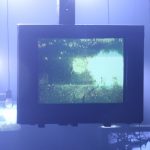 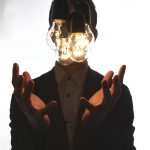