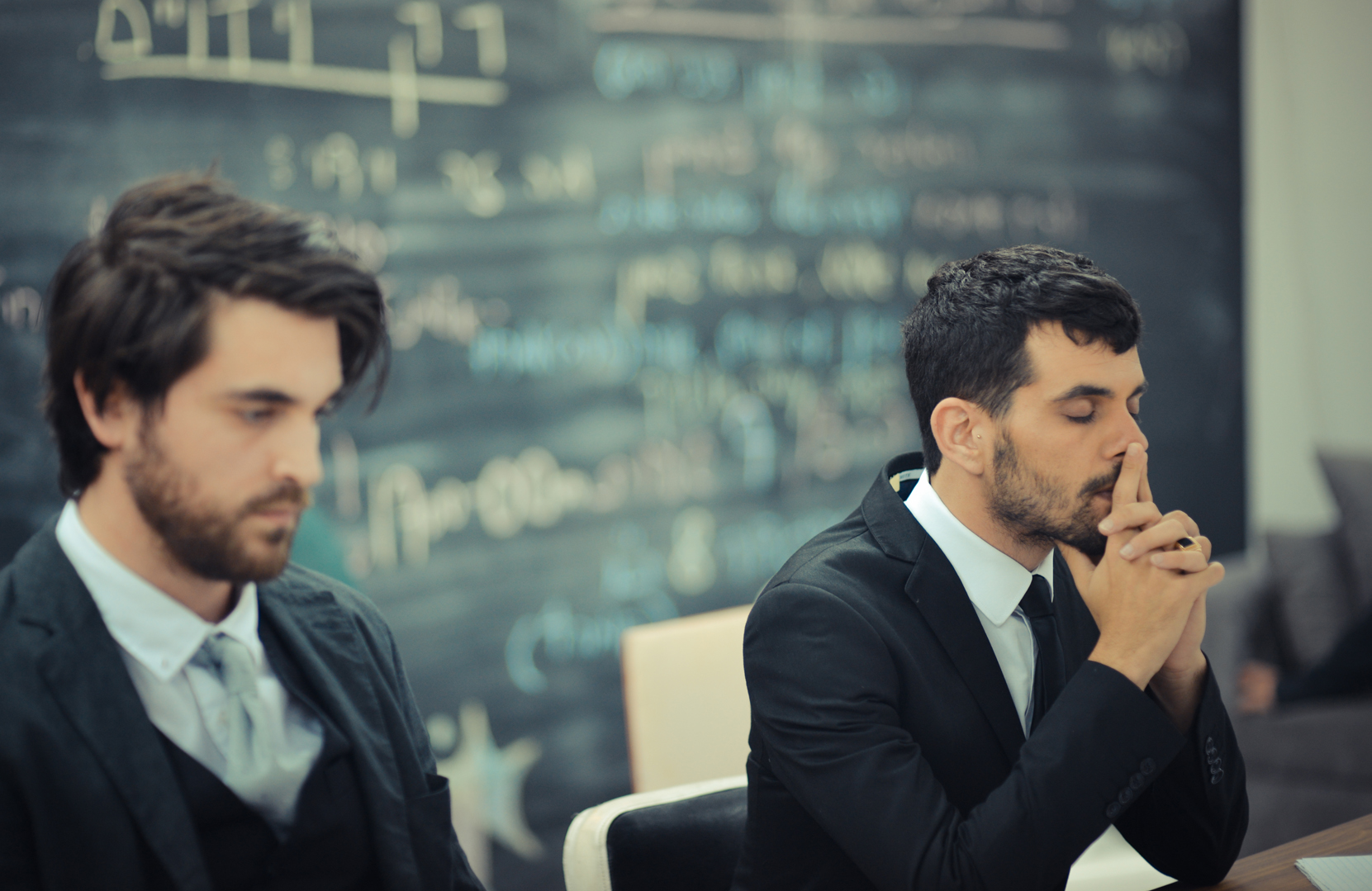 A unique durational theatrical experience that investigates the art of confession. Only confessions, personal, real, and autobiographical. The performers sit around a table, and the audience, which may come and go as it pleases, sits close to them and is encouraged to confess as well, but with no obligation. Together with the audience they create a zone of temporary freedom, which can be heaven or hell, but one that always remains a performative playing field.
This performance moves venues and switches its context by doing so. The Israel Museum of Design or Tel Aviv’s National Library, a hectic night club or a deserted cultural center in Israel’s south. When the show is performed abroad, Danino Holt mixes up the table of performers by casting and training local artists to confess alongside the Israeli cast. The latest show performed abroad was invited by the Akademie Der Künste, Berlin, in which four performers were from Berlin and four from Israel. The show abroad is performed in English.

Jason Danino Holt is the artistic director of Habait Theatre Tel Aviv, and founder of UMAMI, a Tel Aviv-based indie creation group. Born and raised in Tel Aviv to a British father and a Moroccan-Canadian mother, Danino Holt is a playwright, theatre and documentary director, performer, translator, TV presenter, and cultural entrepreneur. He is the recipient of the Rosenblum Prize for Best Young Artist, 2016. Selected projects: He Came to Berlin to Die, a co-production with the Akademie der Künste (ADK), Berlin; I Know It When I See It, Kampnagel Summer Festival, Hamburg; Whore (Gehäutet, translated into German by the ADK); Not Letting It In, and Shanti and Martin (a documentary film about his mother).

Running Time: Approximately 4 hours (the audience walks in and out) 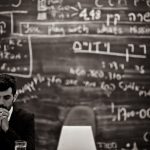