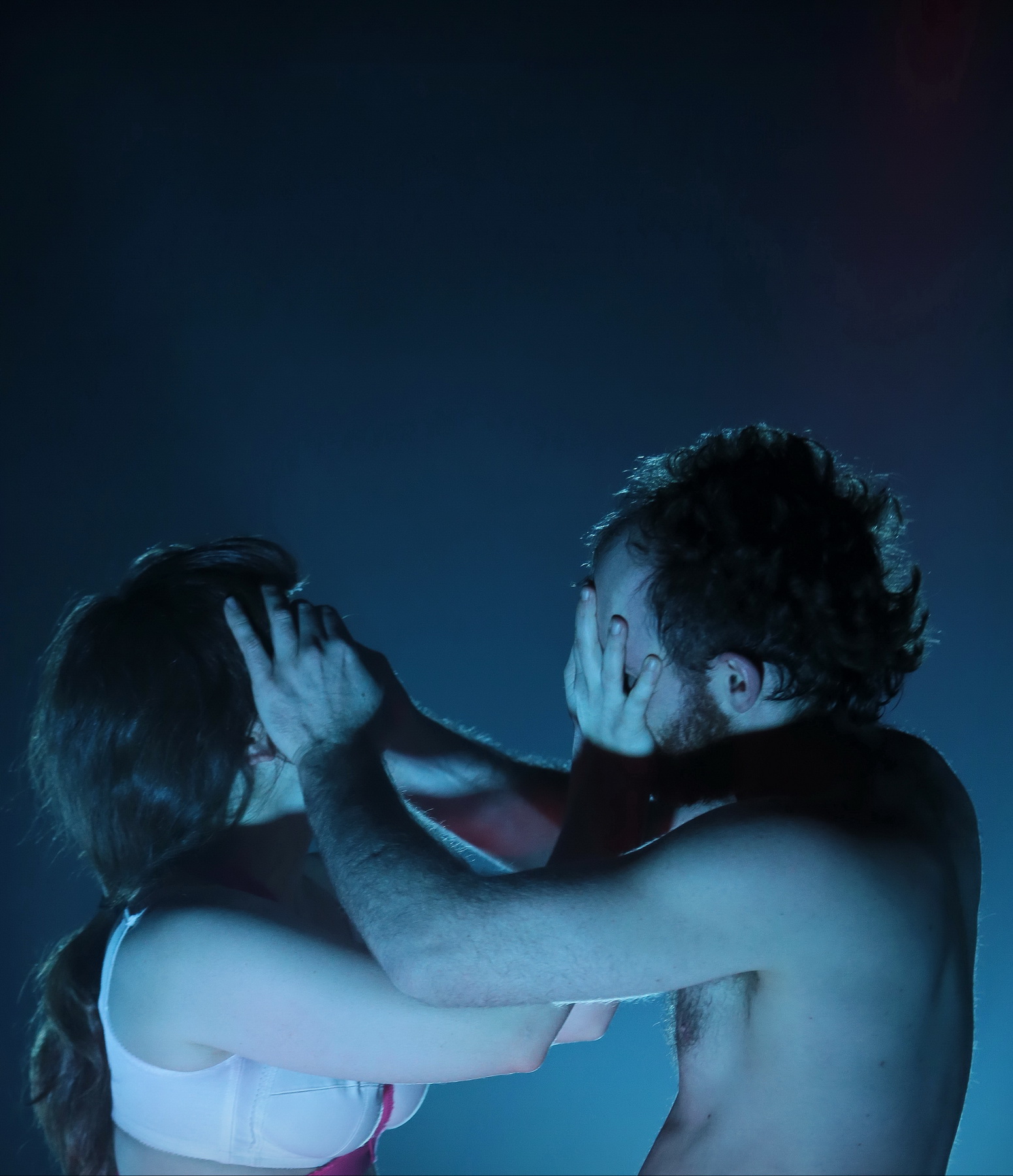 Winner of the Israel Festival Prize at the Acco Festival of Alternative Israeli Theatre, 2016

A physical and vocal duet about the violence and the tenderness of a couple at this time and place. Cut.Loose occurs in three dimensions – words, movement, and sound. The key element in this work is the knife, as an immediate means of communication, similar to the usage of a word. A square arena is the ground for the battles that are sometimes a joint practice, sometimes an act of intimacy and sometimes a fight to the death. The audience experiences the rounds of battles at point-blank range, as witnesses, critics, and reluctant partners. The performers move between situations that force them to deal with worlds that are related to opposing forces of text and movement.

Neta Weiner is an actor, poet, and musician. He is a founding member of System Ali, a multi-lingual hip hop ensemble, and the art director of Beit System Ali Community Education and Cultural Center in Holon. A creator, writer, and performer of several prize-winning spoken-word performances, he participated in festivals in Munich, Vienna, Lublin, Acco Festival 2012 (winner of the Prize for Best Theatrical Text), and Bat Yam Festival 2010 (winner of the Prize For Best Performance). He played the leading role in the Haifa Theatre production of The Pillowman (2017). He is also a practitioner of martial arts, and a qualified Wing Tsun Kung Fu teacher. He is the solo writer and performer of Bizhut Hashiva, a highly praised debut album, 2016.

Stav Marin is a dancer, creator, and actress. She participated in dozens of dance and theatre performances that featured in festivals all over the world. She also works as a classical and contemporary dance teacher. In 2015 she created the spoken-dance solo piece May I – Just a Question, which premiered in the IntimaDance Festival and received critical and public acclaim. Her work Come Close debuted in the Curtain Up Modern Dance Festival, 2016. The work was highly praised and chosen to represent the festival in the Ministry of Foreign Affairs International Exposure events. 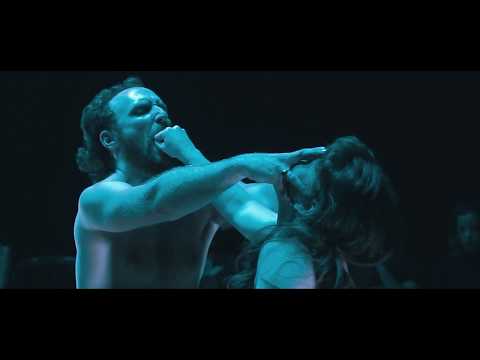 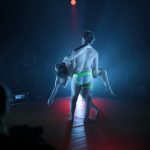 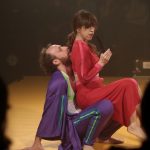 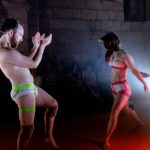