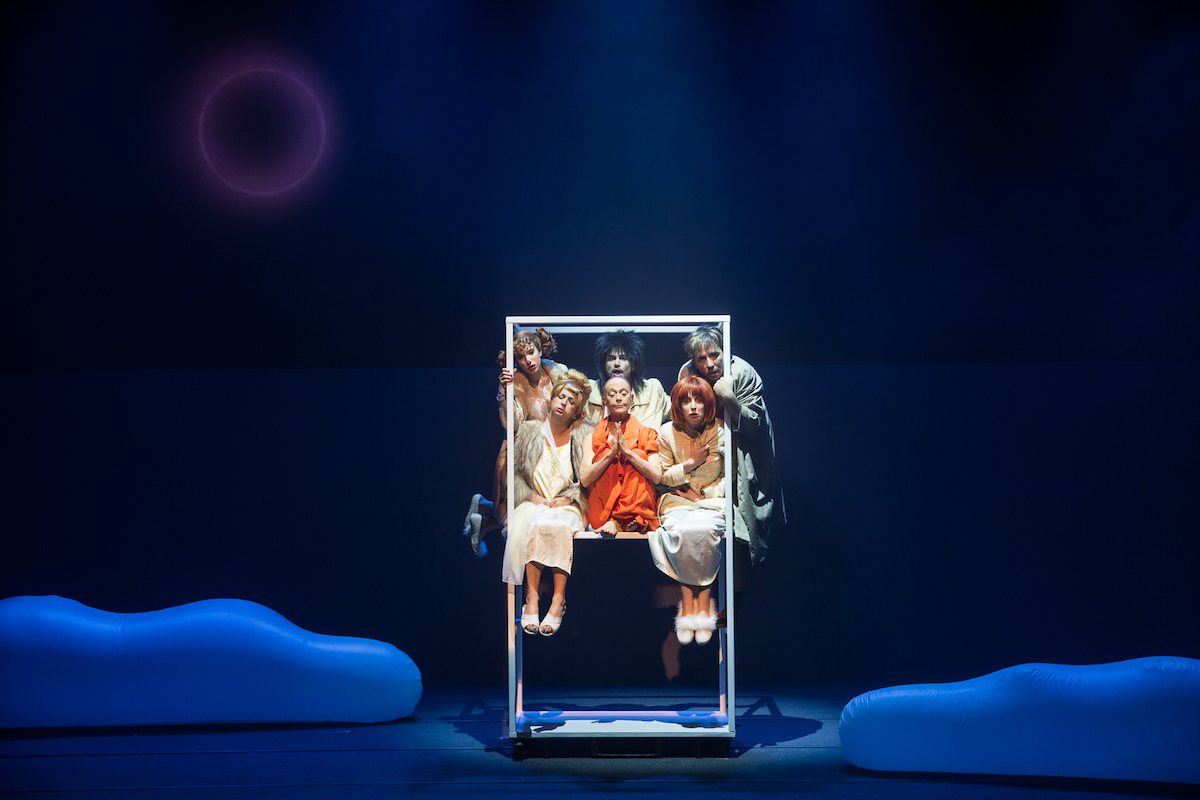 Lajcek’s old mother dies and he is on his way to inform the family about the date of the funeral, but his timing is not very convenient: his aunt Shratzia and his uncle Rasches are busy with the final preparations for their daughter Velvetzia’s wedding that will take place the next day, and they are determined to avoid receiving the bad news that would ruin their plans. After all, “You don’t just throw away four hundred guests and eight hundred chickens to the trash and cancel a hot wedding with meat and Cognac for a small elderly-woman’s funeral in the rain”.
The problem gets worse when Lajcek is determined to save his mother from a second death – being forgotten – and pursues the family to the end of the world in order to inform them of her death and invite them to the funeral.
A brilliant family comedy written by Hanoch Levin, one of Israel’s most prominent playwrights. 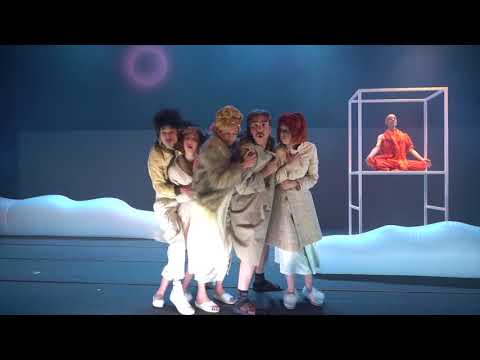 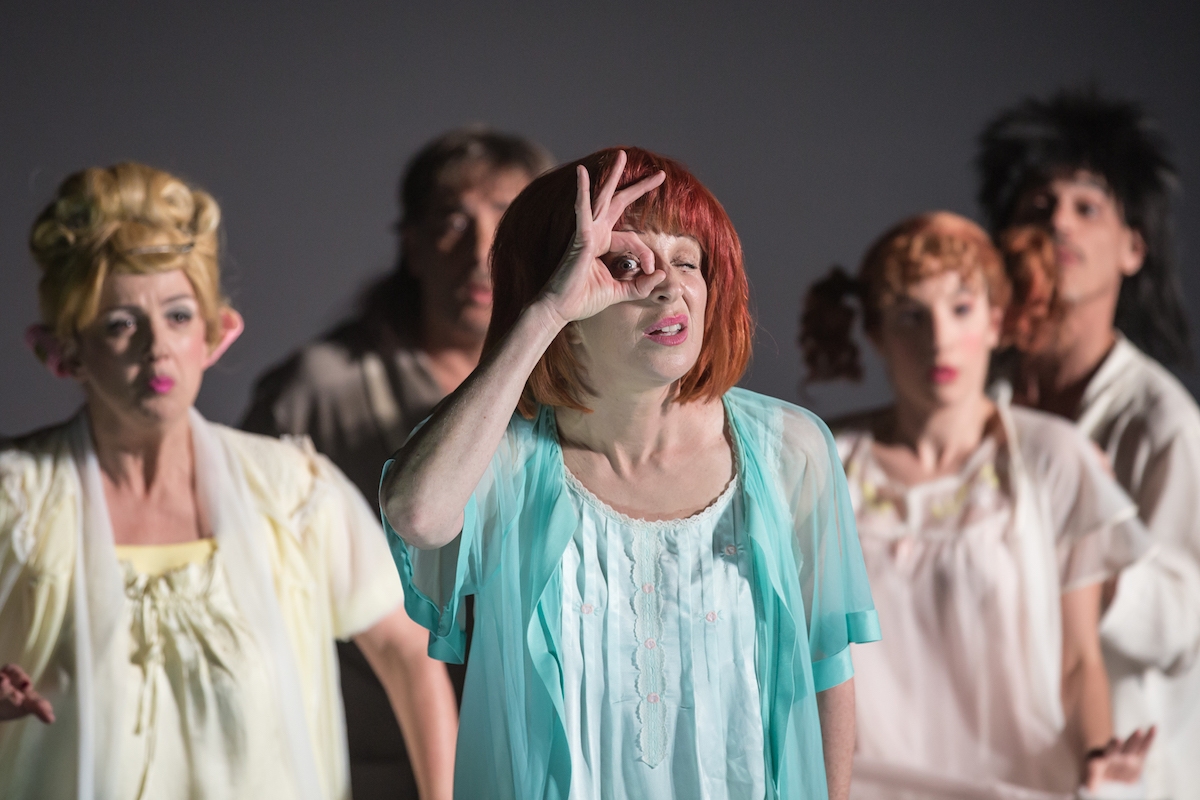 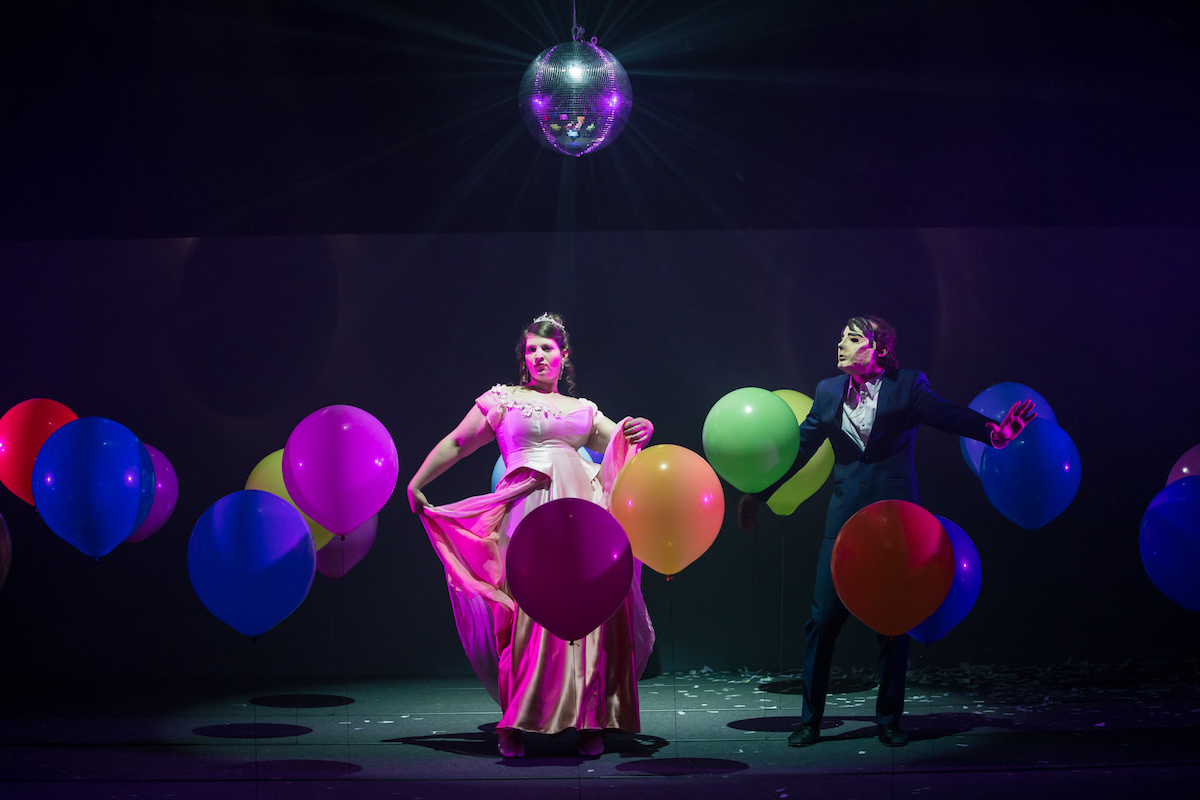 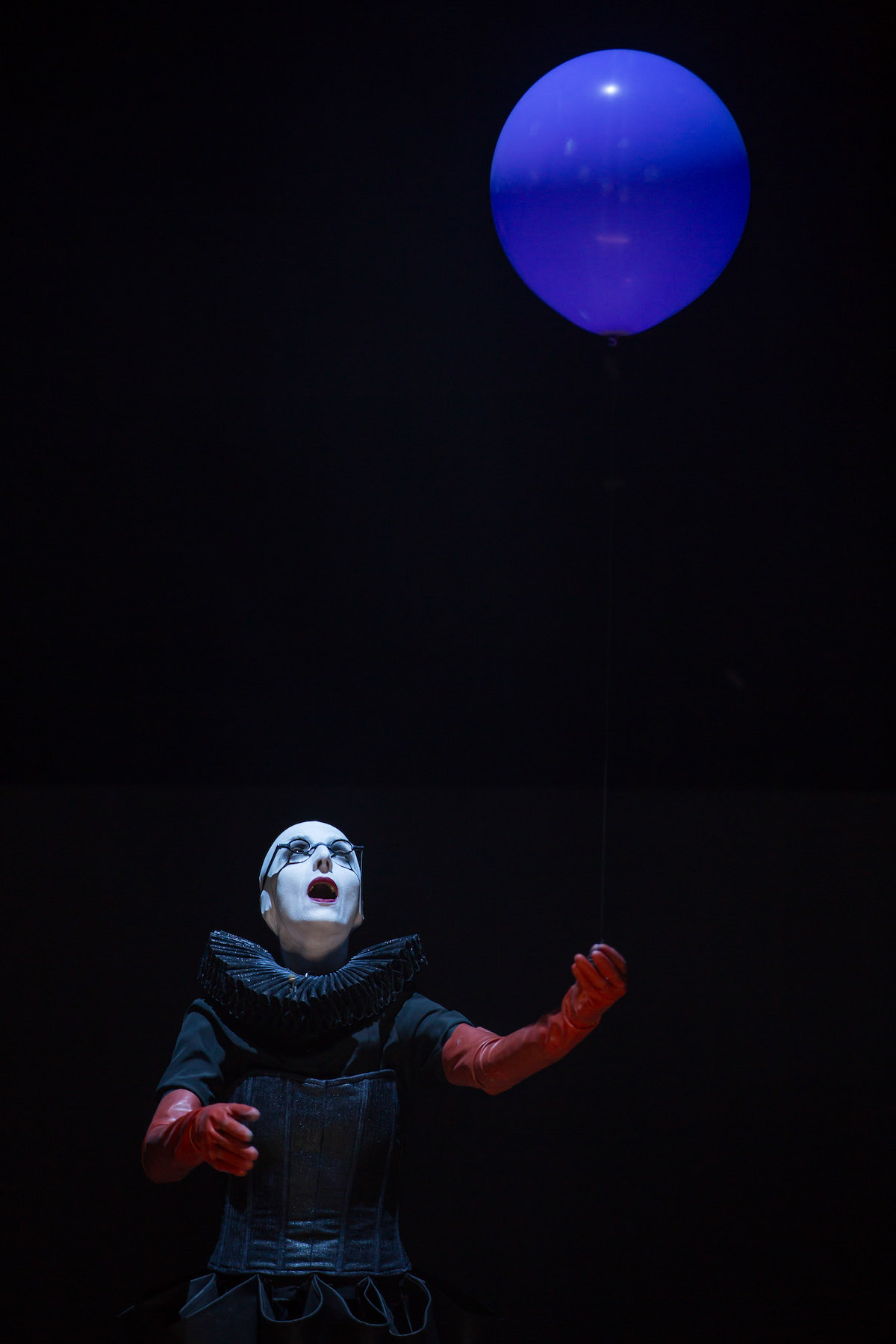 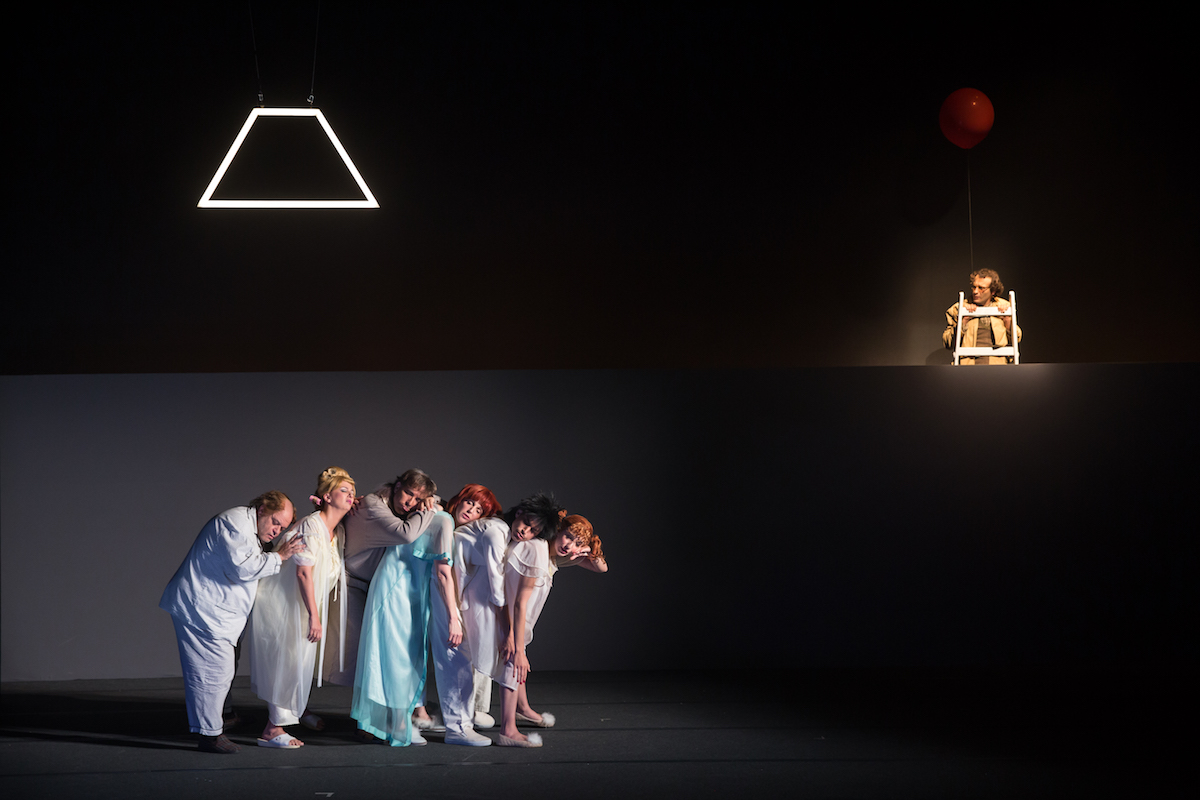