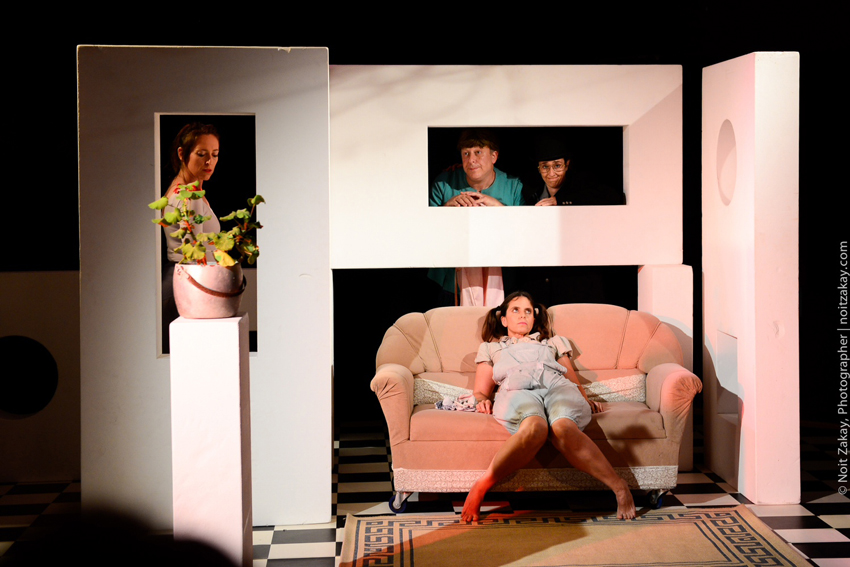 Created and directed by Shiri Journo

Capsules of memory and fragments of life that disintegrate and are then rebuilt, create private and universal worlds in a dynamic stage set. Hierarchies, old orders, and a world of fixed concepts are increasingly undermined, lose their relevance, and change form toward a new possibility. A different kind of multidimensional and thought-provoking viewing experience. Tectonia has been nominated for four “Golden Porcupine” awards at the Fringe Theatre Awards in 2016 and won the award for Best Theatrical Language.

Shiri Journo is an actress/creator, teacher, director, and artistic director at Hayadit Theatre, founded in 2002. Member of the Family Table Theatre Lab (1999-2002) and the Shlomi Center for Alternative Theatre since its establishment, she is a graduate in theatre directing from Kibbutzim College of Education and “Hamiklat” in Neve Tzedek (1996-1999). She has participated in the Acco Festival of Alternative Theatre, the Israel Festival, and the Sibiu International Theatre Festival in Romania. She directed the following Hayadit Ensemble productions: Waiting for a Miracle (2007); Where Has the Joy Gone (2008); Sunset Hall (2009); Tectonia (2011, and a revival in 2016); Three Fingers Under the Navel (2013); Orphans (2015); and numerous other productions with graduates of Hayadit Theatre’s School for the Actor/Creator. 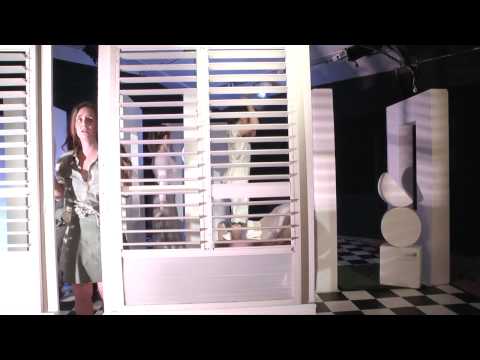