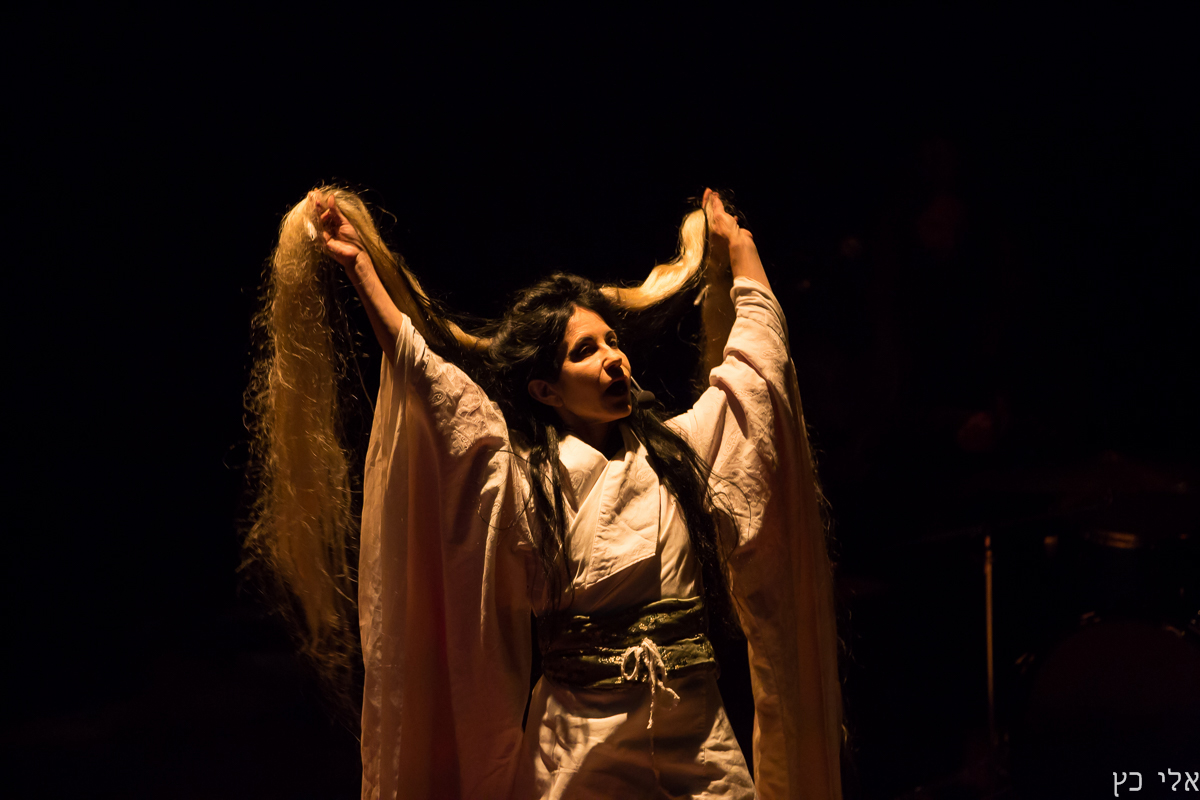 Nephilim (Giants) is a condensed trilogy presenting three Israeli celebrities, representing three consecutive decades, each observing Israel from the outside. The first part shows Menachem Begin’s historical visit at Mt. Beaufort, at the onset of the 1982 Lebanon War. The second part, during the 1990s, follows an Israeli judoka striving for a medal in Turkmenistan. The third part worships supermodel Bar Refaeli and the eyewear brand, Carolina Lemke, she partly owns, with its everlasting and imposing campaign at Ben Gurion airport.

Yonatan Levy (1974) is an Israeli writer, director and educator. His works are translated into English, German, Polish, and Czech, and were shown in venues such as the Schaubühne and Teater der Welt festival. Previous Works: Saddam Hussein: A Mystery Play; General Raful and the Sea.