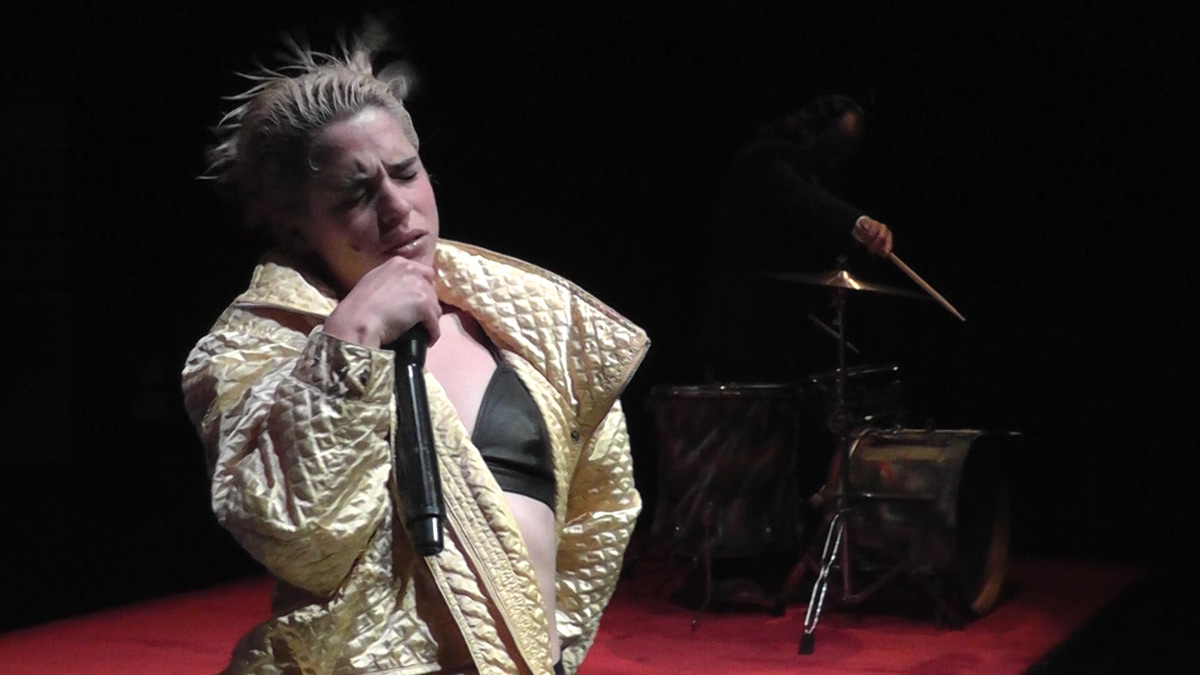 A live-broadcast-narcissistic-trip through the prism of the MacBook Photo Booth application. When the clock strikes midnight, a young child tries to sneak out of his mother’s house. His plan is to set the Eiffel Tower on fire, but when the homemade bomb goes off accidentally, he falls to the ground and flickering lights whisper his deepest wish to him – to become a star.
In the backstage maze the grown child immerses in fame; however, guns and ego come between him and his escort girl, who soon finds herself in the void of the Far East. There, in a hut in the foothills of the tallest mountain, a hidden tape is waiting just for her.

Ariel Brown
Born in 1994 in New York City. In 2015 he won the award for best supporting actor at the Acco Festival of Alternative Israeli Theatre.
In 2016 he took a year-long journey by land, starting in Poland and ending in Myanmar, observing different rituals and stage art forms.
In 2017 he received a grant to stage his first work, A- hole Fuckin Loser, in the framework of a Habait Theatre’s Homegrown Incubator program.
His new project, Zula 2000, coproduced with Maya Landsmann, was performed at the Acco Festival of Alternative Israeli Theatre, and won the awards for best director and best actress. 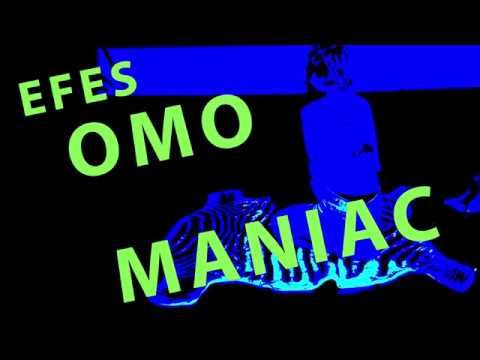 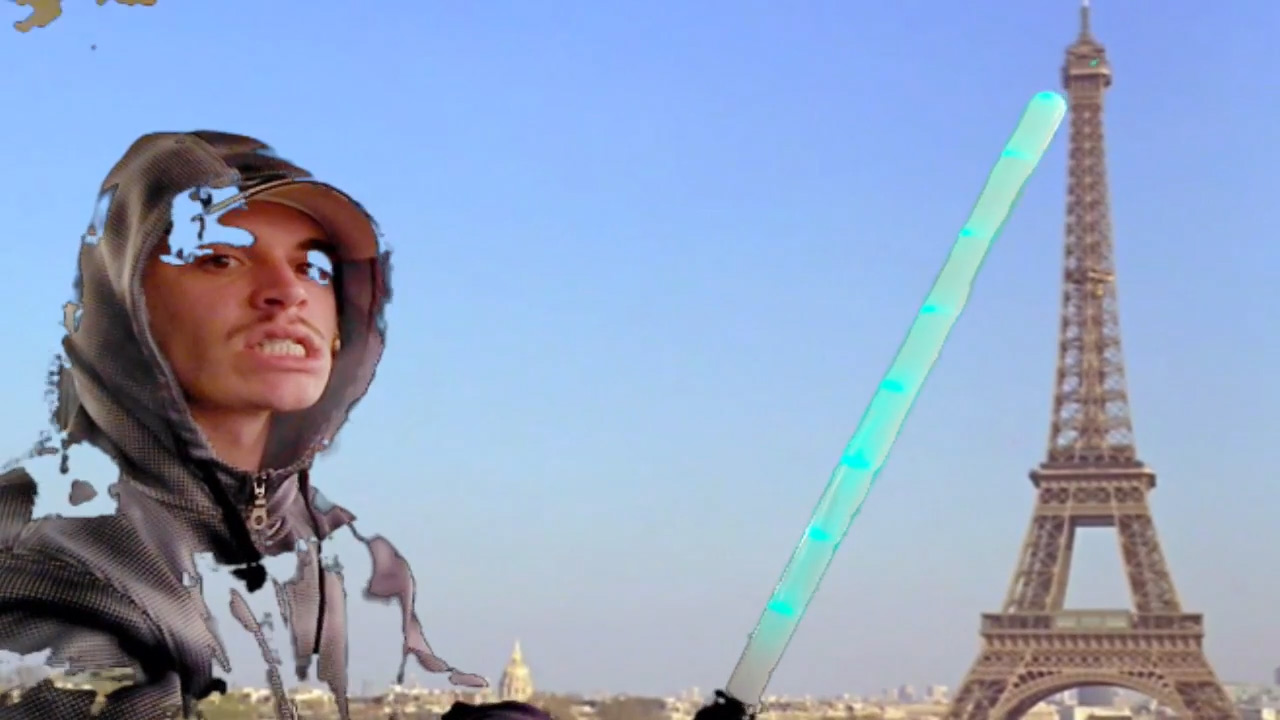 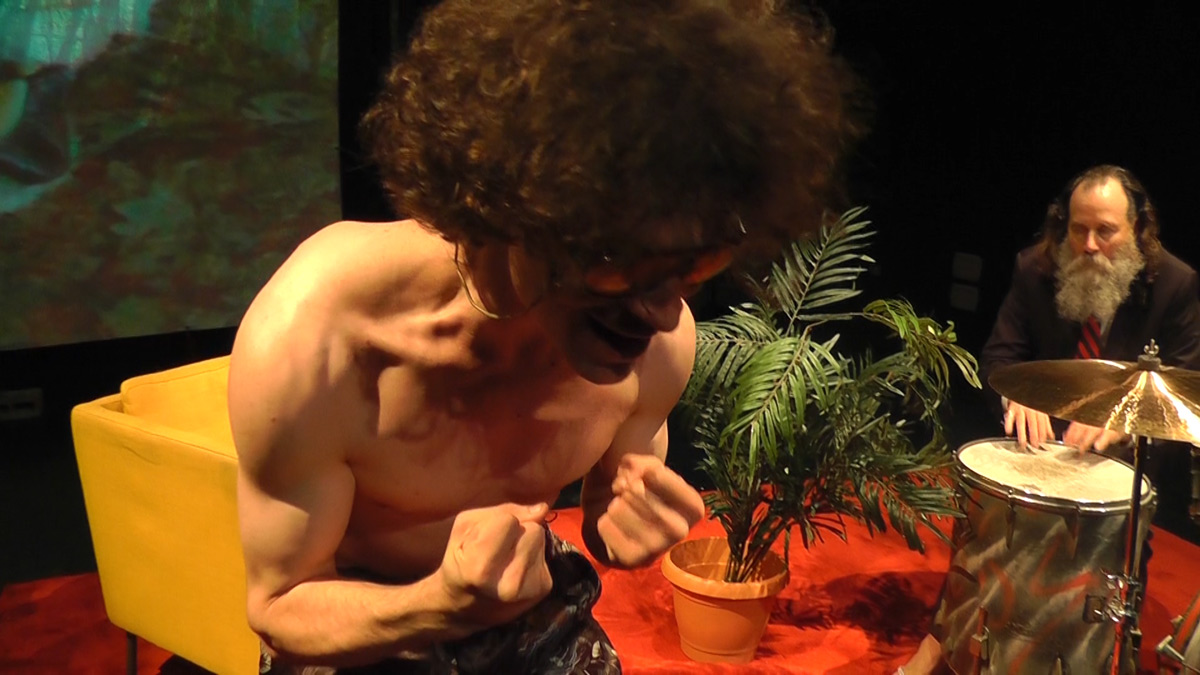