Photo by: Or Danon

In 2009, a masked man entered an LGBTQ youth community center in Tel Aviv (Bar Noar) and fired indiscriminately, murdering Nir Katz and Liz Trobishi and wounding more than a dozen others. The play was written following the tragic massacre.
Late one night, Dvori Baum is summoned to a hospital in central Israel. In the hospital lies her son, seriously wounded in the savage shooting at Bar Noar (Youth Bar). The son is unconscious, and no one can explain to Dvori what happened and what her only son was doing in a bar for gays and lesbians. Thus begins a poignant family drama at the center of which is a religious 17-year-old boy, unexpectedly forced to come out to his family just hours after his life is miraculously saved. He soon finds himself forced by his family to undergo conversion therapy. The play explores relevant and volatile issues, such as conversion therapy, homophobia, and hate crimes.

Moshe Kepten (Director) is one of the most renowned directors in Israel, currently the Artistic Director of the Habima National Theatre. He previously held the position of Artistic Director of the “Israel Festival – Jerusalem” for three consecutive years, an interdisciplinary celebration of art from all around the world.
Graduated with honors from Tel Aviv University’s Theatre Master’s program, Kepten has directed numerous plays and musicals for all commercial and repertoire (public) Israeli theater companies, including Spring Awakening, Bent, Behind the Fence, Shakespeare in Love, Les Misérables, Love LoveLove, Fleischer, Evita, Taken at Midnight, My Fair Lady, Fatal Attraction, Birthmark, Beaufort, The Dinner Game, and many others. He has won numerous awards for his work.

Itai Segal (Playwright) is an Israeli journalist, screenwriter, and playwright. Itai has been a writer for Israel’s Yediot Ahronot newspaper for the past fifteen years where he was responsible for exclusive interviews and in-depth articles with various public and cultural figures. In addition to his work in journalism, Itai wrote the script for Yossi (2012) and Sublet (2021). Both films were selected to appear in the Tribeca Film Festival in New York. Itai also created the TV show A Good Family (2014), which aired on Israel’s Public Broadcasting Network.

Based On True Story LGBTQ Social and Political Issues 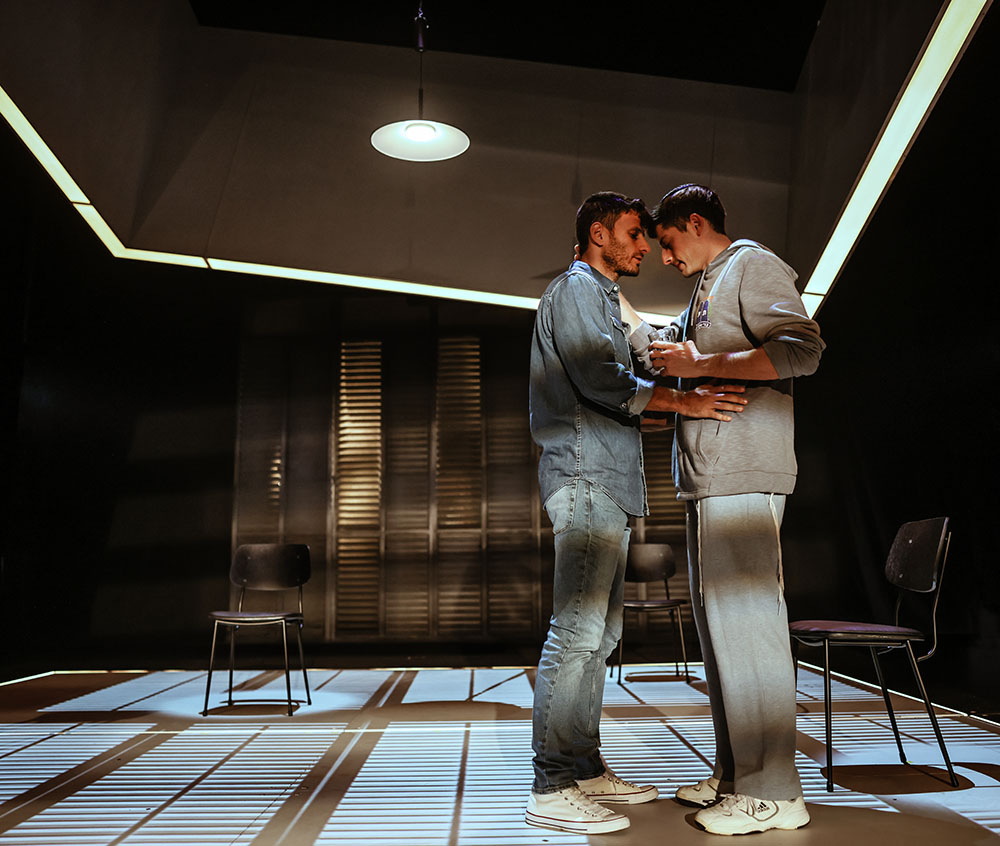 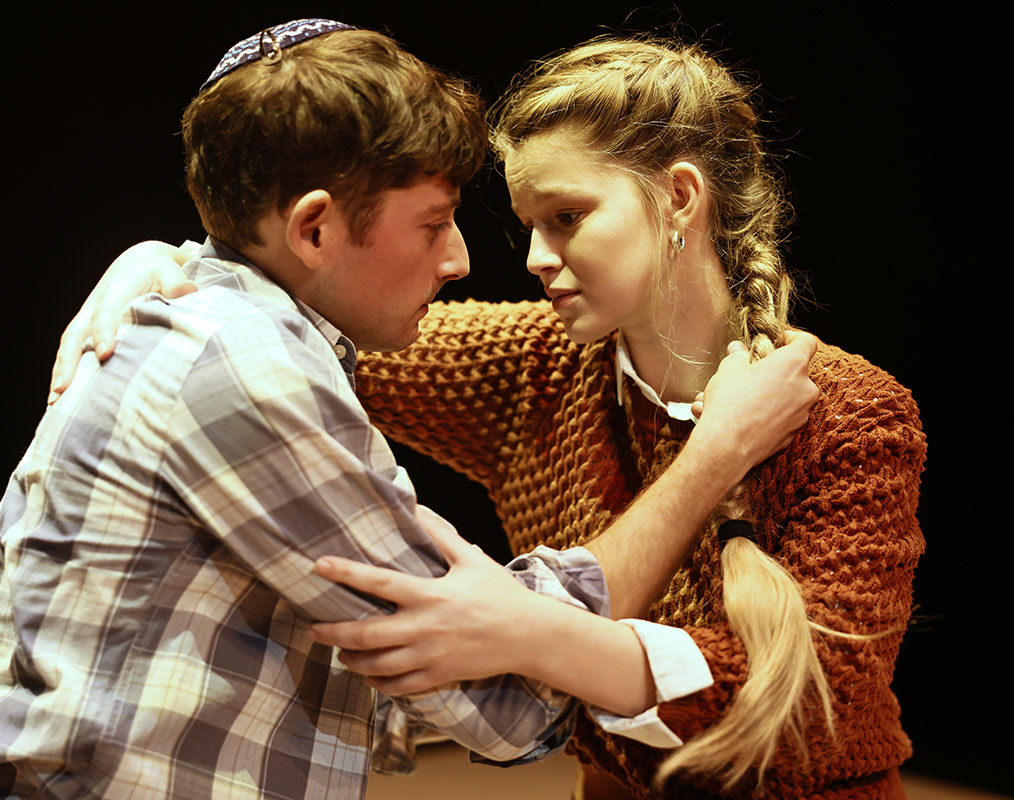 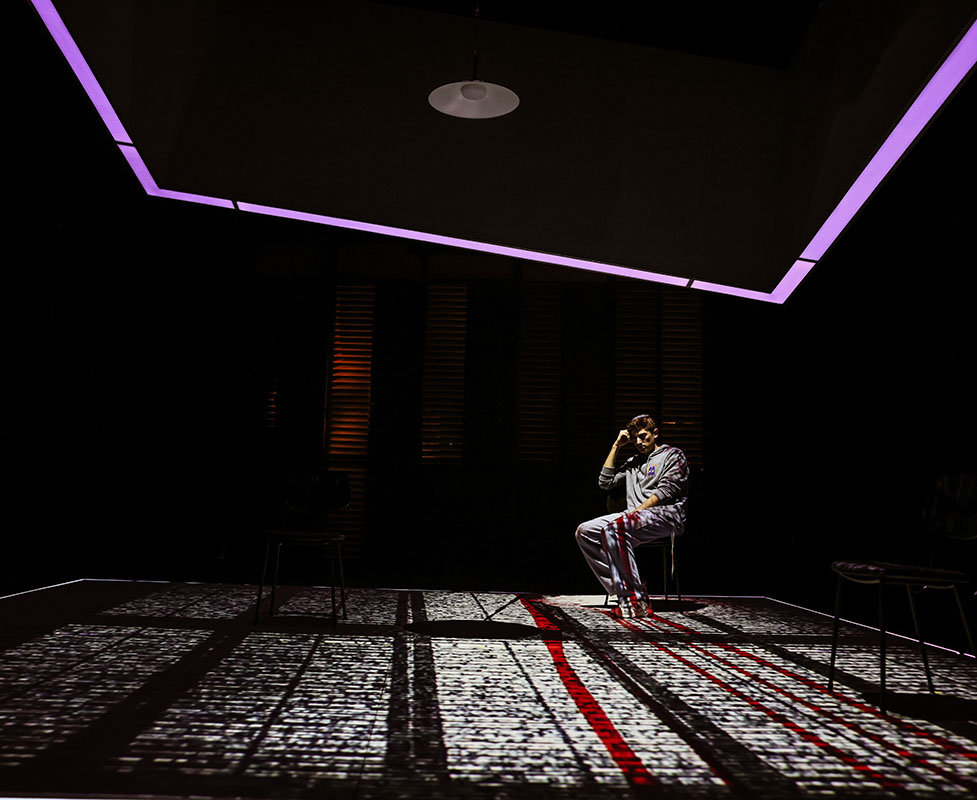 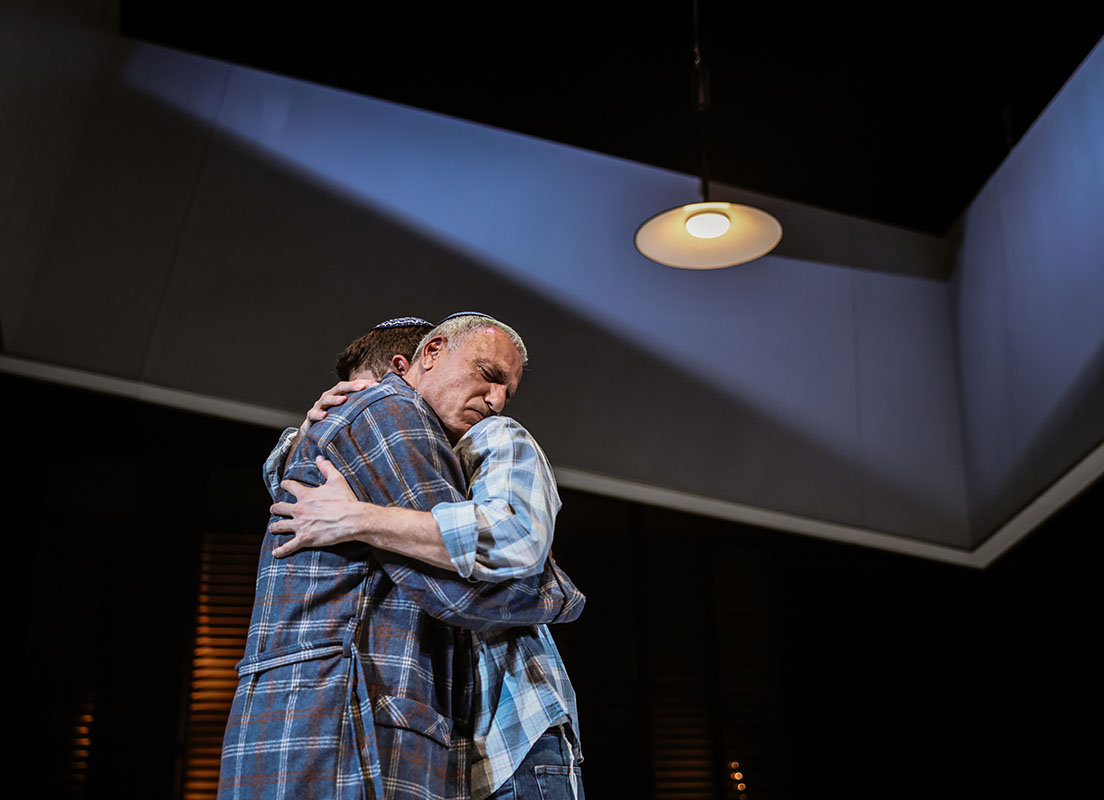