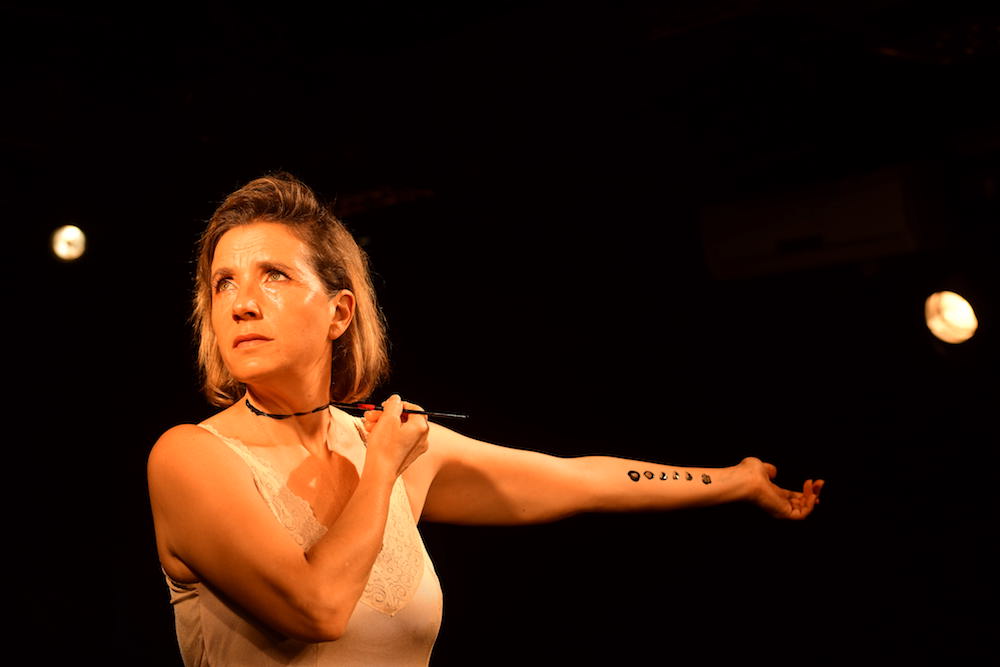 Written by Jacob Buchan; Adapted for the Stage and Performed by Hadar Galron; Directed by Hanna Vazana-Grunwald

“If you see a whistle roaming around the streets alone – it’s mine! Give it back to me! I lost it two and a half years ago in an accident…”

Tammy was the only child of two Auschwitz survivors. Her mother spent four years as Dr. Mengele’s (Jewish!) secretary. Tammy was born after the war, but her parents’ past haunted her childhood, and stole her natural right to happiness.
It is only at the age of 45 that Tammy discovers that she has never really lived or been loved. This startling revelation comes to her through a stranger, who suddenly enters her life, and opens up locked doors to her soul. But is Tammy capable of loving and being loved as she dreams, or will the black hole inside her swallow anyone who dares to come close?
Whistle is a monodrama that gives voice to the pain of second-generation Holocaust survivors, and exposes the invisible, yet deep, wounds of the Holocaust.

“As a child I was never hugged or kissed, I think my parents did not even see me. I wrote this story to stop being an invisible child” (Jacob Buchan, 75).

Jacob Buchan was born in 1946 in Austria, and came to Israel with his parents when he was two. He graduated from Tel Aviv Art School. An author and painter, Buchan has published seventeen books. Along the Walls, a play based on his book Color Blind, was awarded an Honorary Citation at the 1997 Teatronetto Festival. Buchan is a two-time recipient of the Prime Minister’s Prize (1993; 2001), as well as the Bernstein Prize for Hebrew Fiction (1997), and the Arik Einstein Prize (2017). His works include Jacob’s Life, Wasp Stories, Rust Blue, Levantine Fantasy, Gabriela, A Silent Scream, Endless Dream, Walking Candle, Transparent Child (translated into German).

Hadar Galron is a playwright, screenwriter, actress, director, songwriter, and comedienne. She studied theatre at Tel Aviv University. Her works include: Mikveh (play), The Secrets (film and play), Passion Killer (satirical stand-up cabaret), Whistle (monodrama), Harem (television series). Several of her plays have been produced internationally. Mikveh received the Play of the Year Award in 2005. Other plays have been nominated, and Hadar received several international awards for plays and screenplays. Hadar’s latest play, My First Jewish Christmas, about the identity crisis of Czech Jews, is scheduled to premiere in October 2020. This project is the fruit of a collaboration between Hadar and director Petr Svojtka, who met in 2018 at Isra-Drama: International Exposure of Israeli Theatre.

Hana Vazana-Grunwald is a director, creator, playwright, moderator of Israeli theatre groups, and founder of the Frechot Ensemble. Her work promotes theatrical language, questions, and content that intersect with cross-gender Sephardi identity and status. This is an artistic and political commitment to the disadvantaged and silenced voices in Israeli society and Israeli theatre. Tools come from community theatre, and plays are also committed to mutual responsibility and social solidarity practices. Her work underpins a new theatrical genre of poetic-documentary theatre, and work in artistic techniques of unwritten work without a pre-written play that emphasize her personal, social, and historical experience of performing and deconstructing images and stereotypes of Oriental femininity in front of audiences. This work includes social sensitivity and shapes the concept of her feminist Sephardic political world.
Her works include: Papag’ina, Frecha, a Beautiful Name, Pearl Paper Heart, Sof Al Hakatino (nursery rhyme), Maternity, Whistle, Tikva Quarter Cairo, Impregnate and Give Birth.

Based on literature Solo Shows 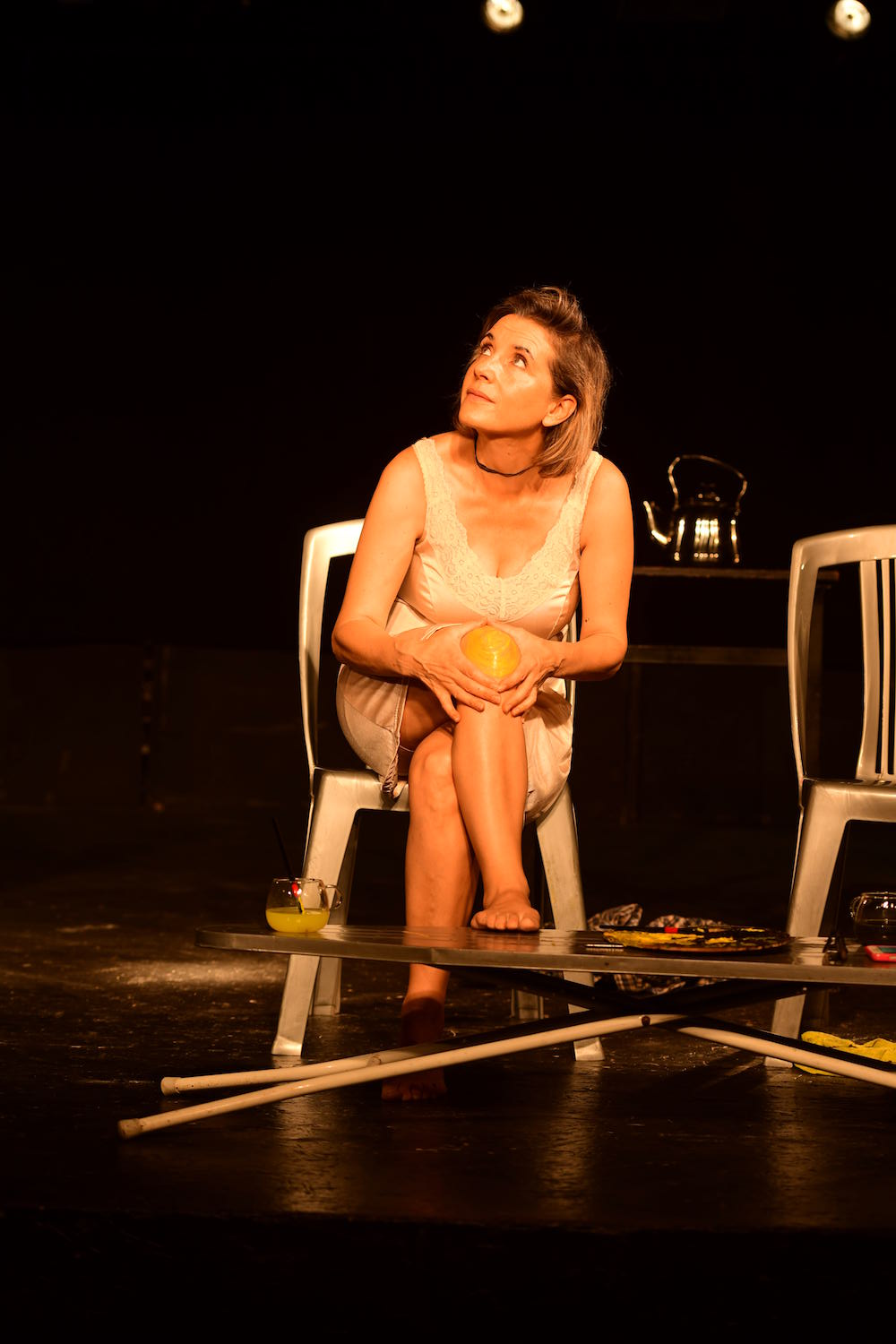 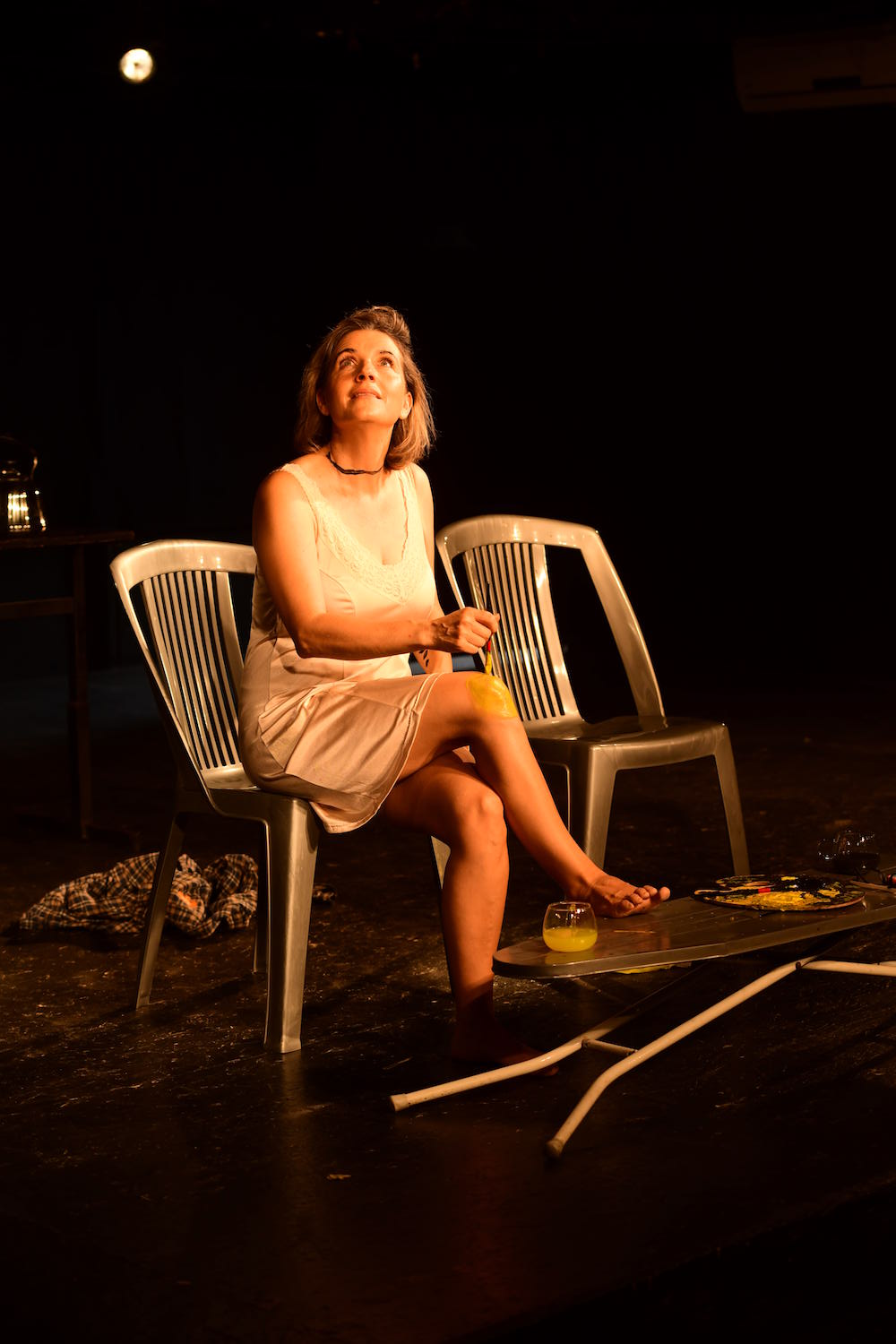 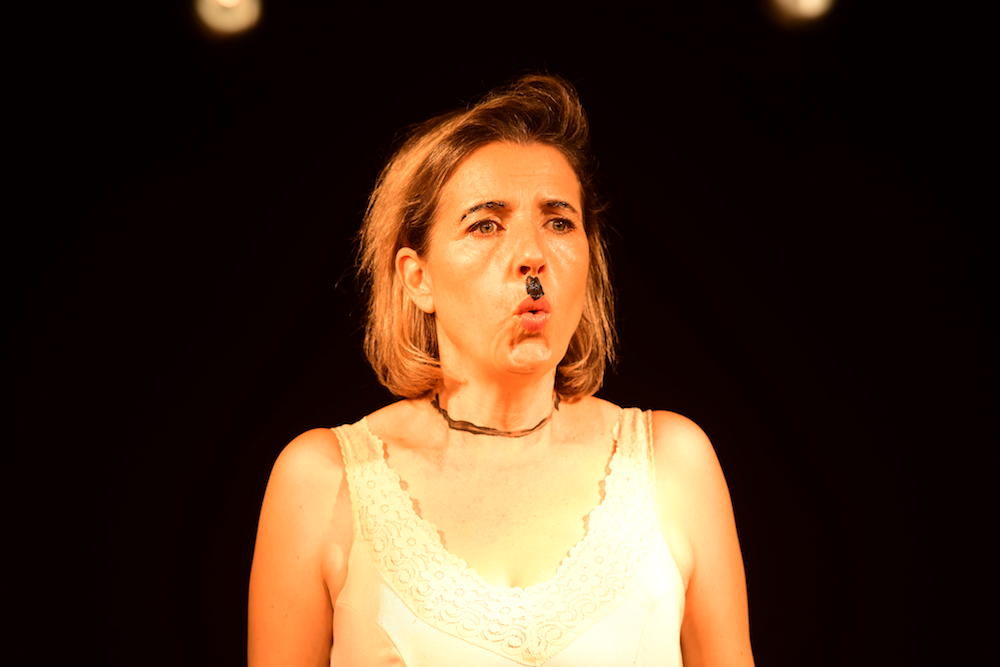 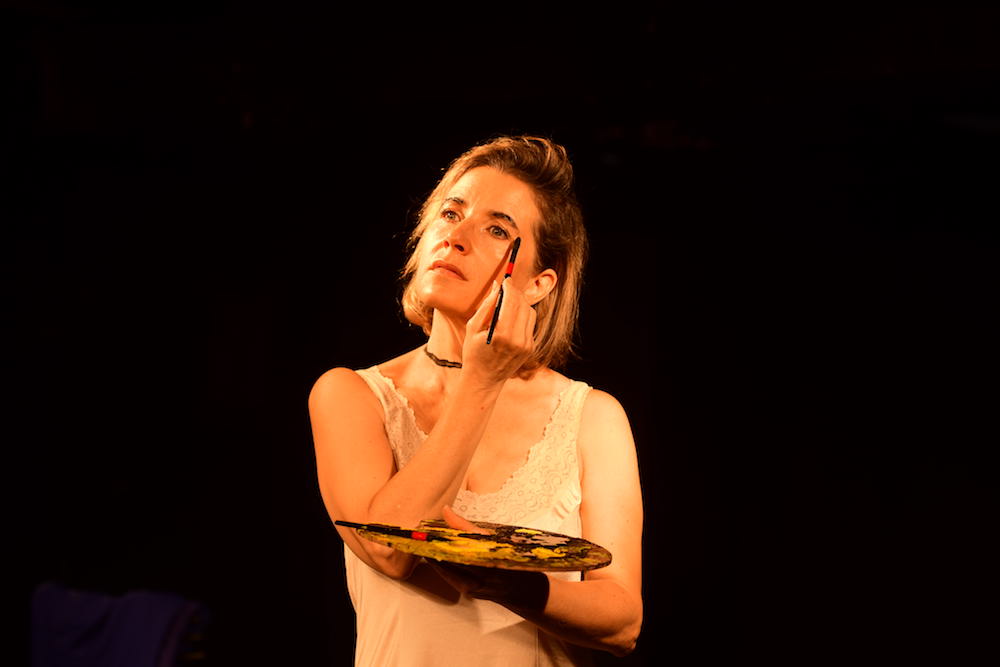 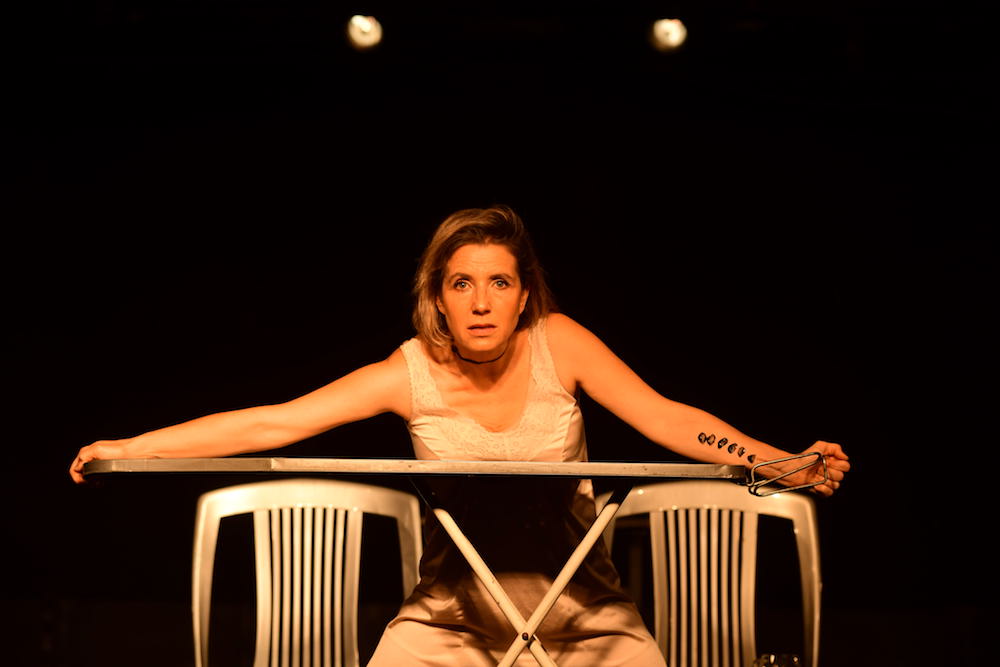 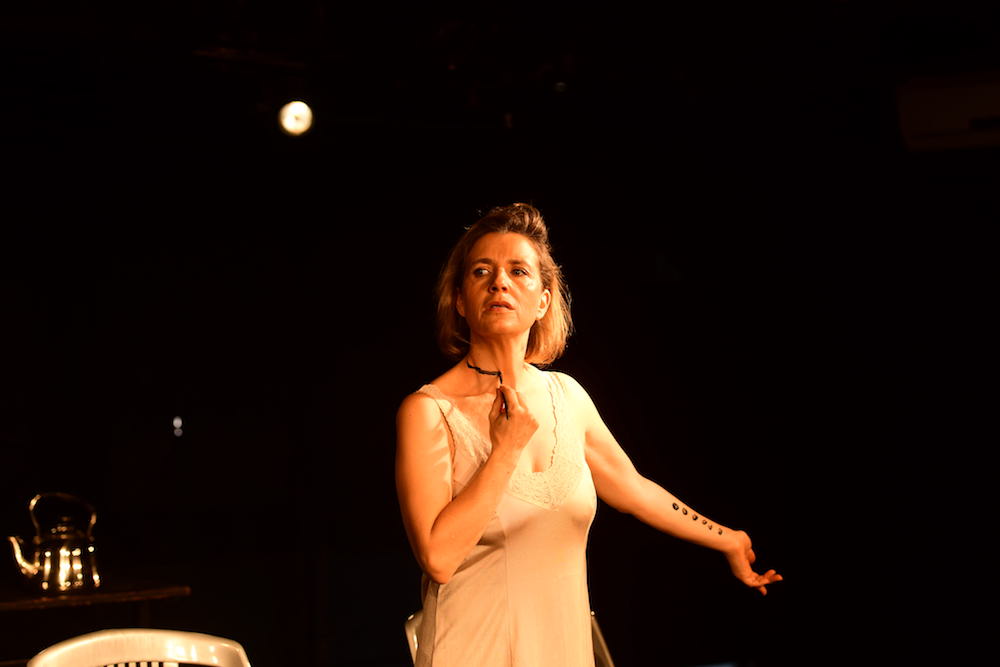 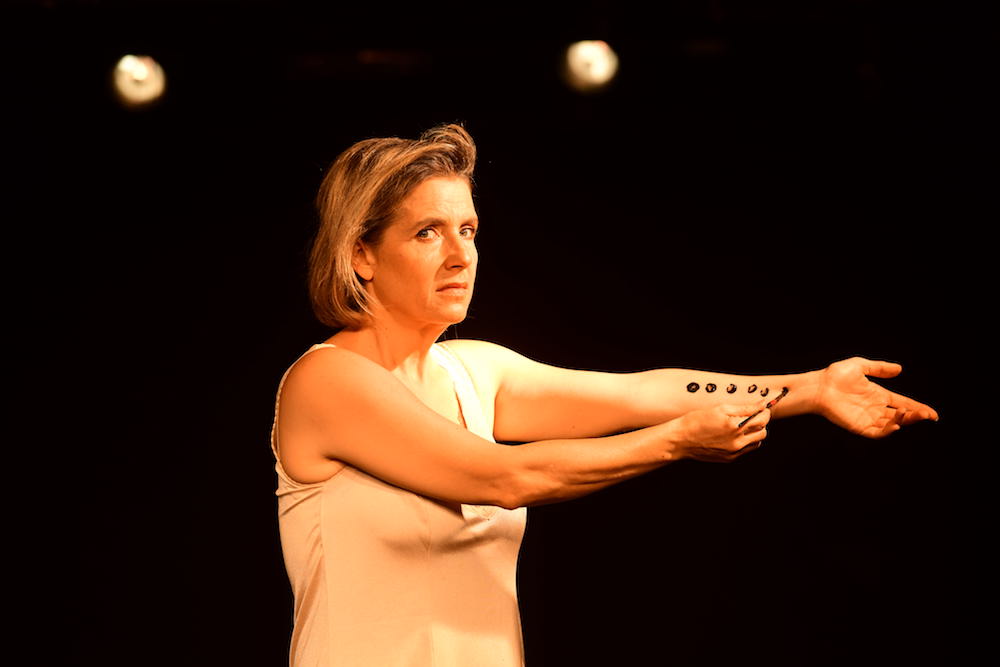 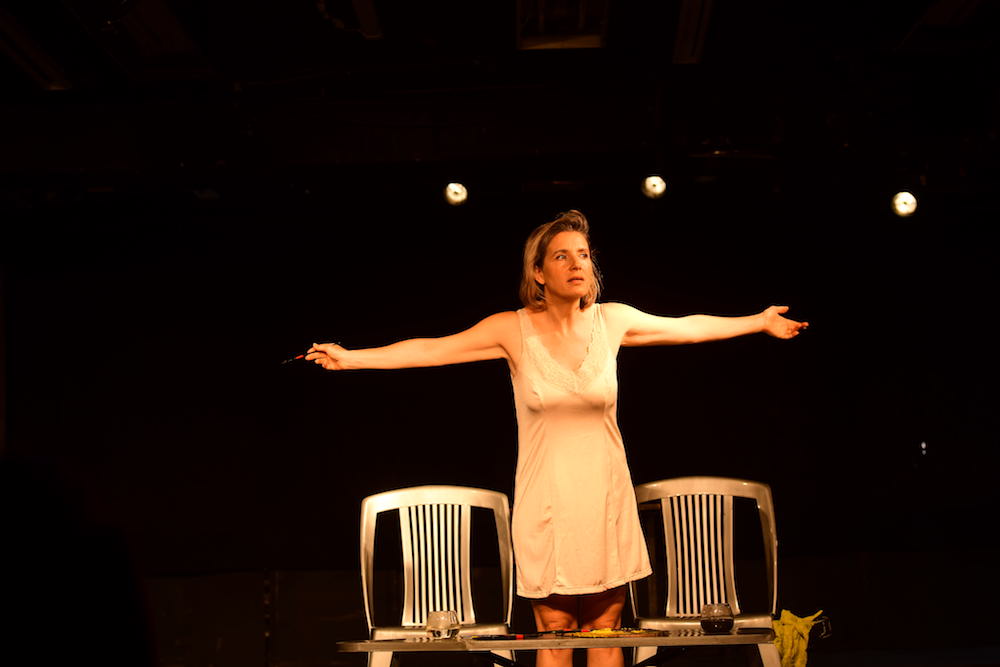 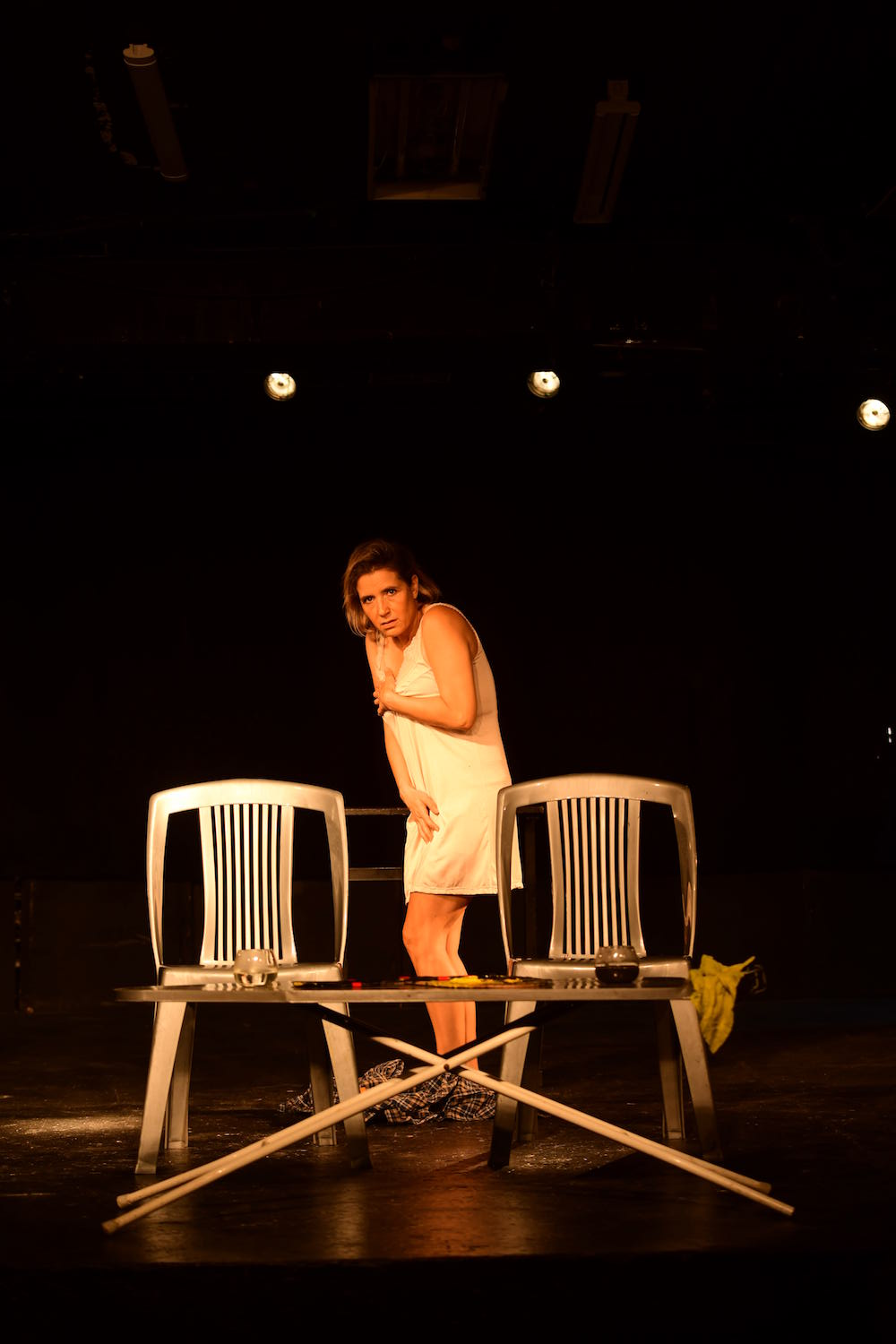 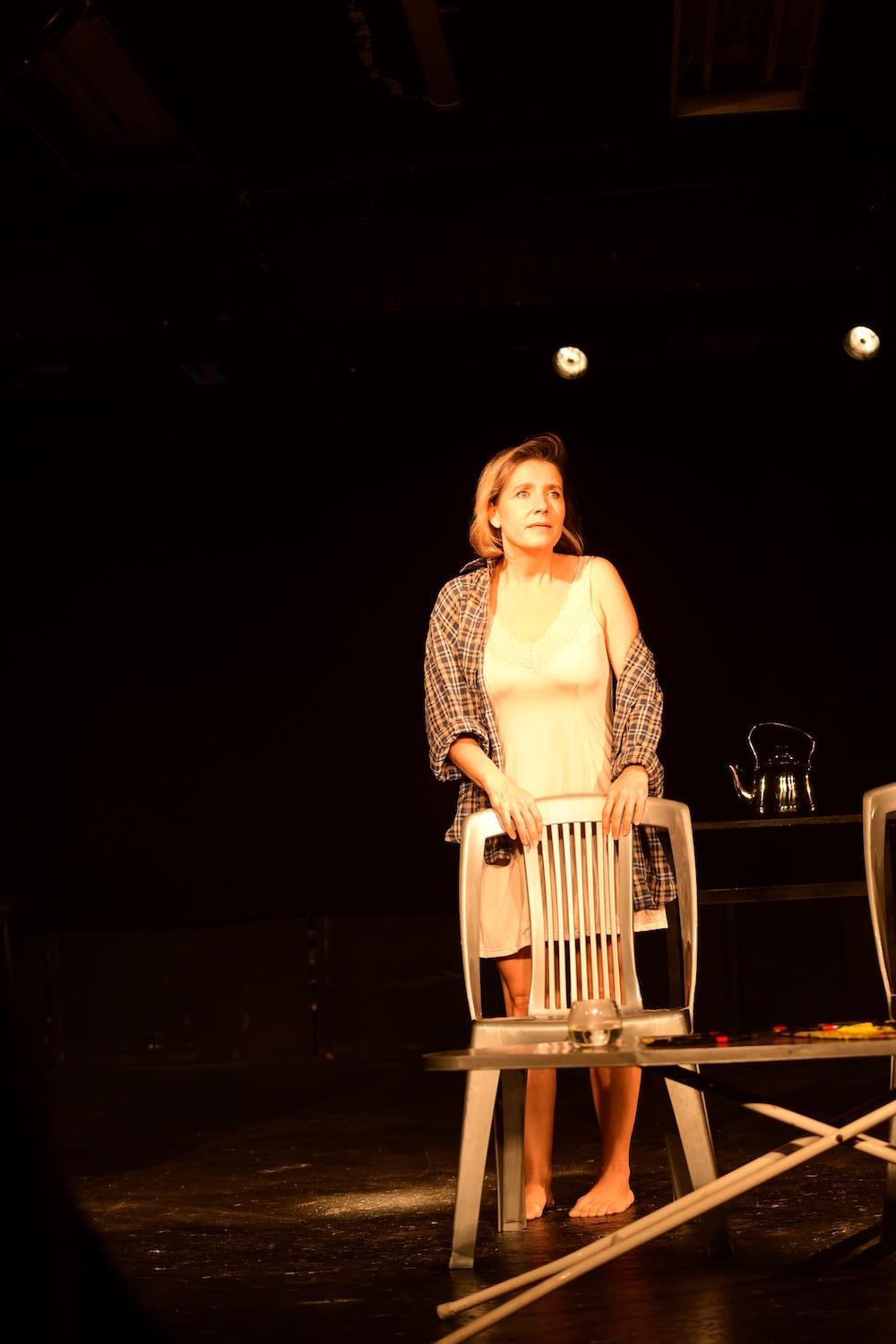