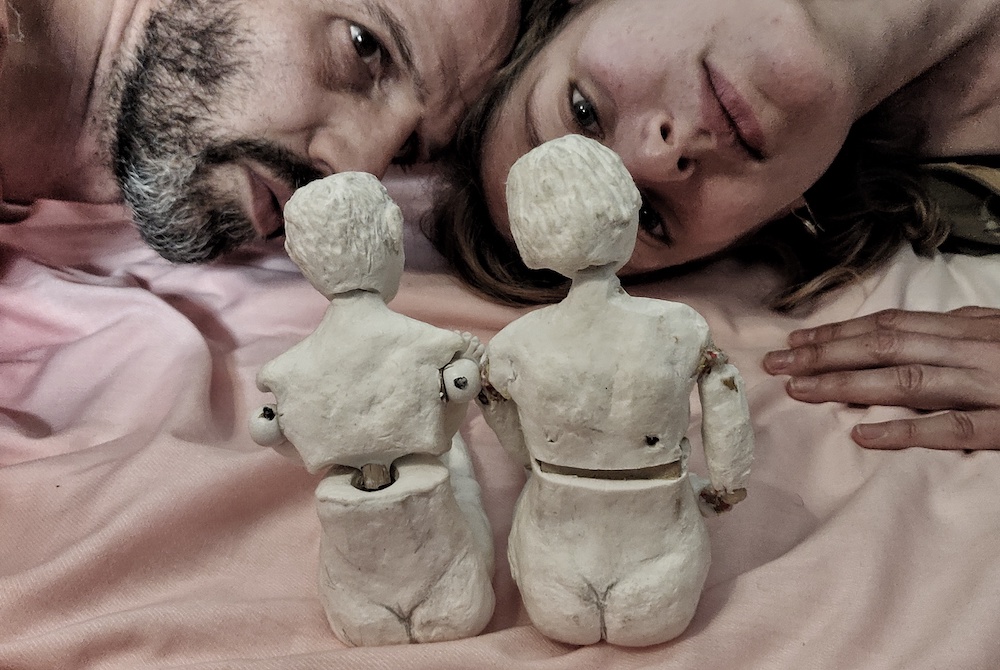 Created and performed by Gony Paz

Embarrassment appears when we lose control, when the effort to cover up one thing reveals another. It blossoms in the gap between what I think of myself and what I think others think of me, and what they actually think.
When director Romeo Castellucci was asked why he doesn’t star in his own plays he said: “Being an actor is the hardest profession in the world; always standing naked at the wrong time in the wrong place, for all to see.” In We Blush, it’s the puppets who are naked, not us, and yet…
We Blush premiered at BAFF 2019 Festival Basel, and at Tmuna 2019 Festival TLV.

Gony Paz is an interdisciplinary creator, performer, puppeteer, puppet director, and teacher. She graduated from the School of Visual Theatre in Jerusalem, and won the Jerusalem Foundation Prize for Excellence. She also graduated from Holon School of the Art of Puppetry and the School of Medical Clowning, and for the past ten years she has puppeteered and done voiceovers in a wide range of stage productions and television shows for children and adults, both independent and repertory. They include: Little Monsters, Red Band, Sesame Street, Suddenly, and a Knock on the Door. Her production of Sweetie You Ain’t Guilty premiered at Tmuna Festival in 2016, and the children’s play Night Journey with Michal Ben-Anat, produced by the Train Theatre, premiered at the 2016 Jerusalem International Puppet Theatre Festival. Both productions are shown regularly on stages across Israel and abroad. 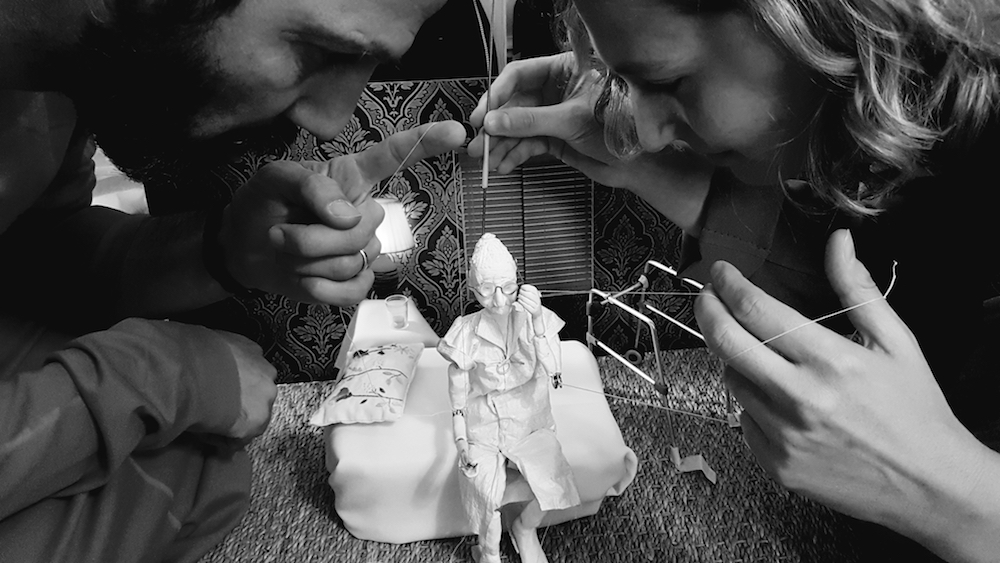 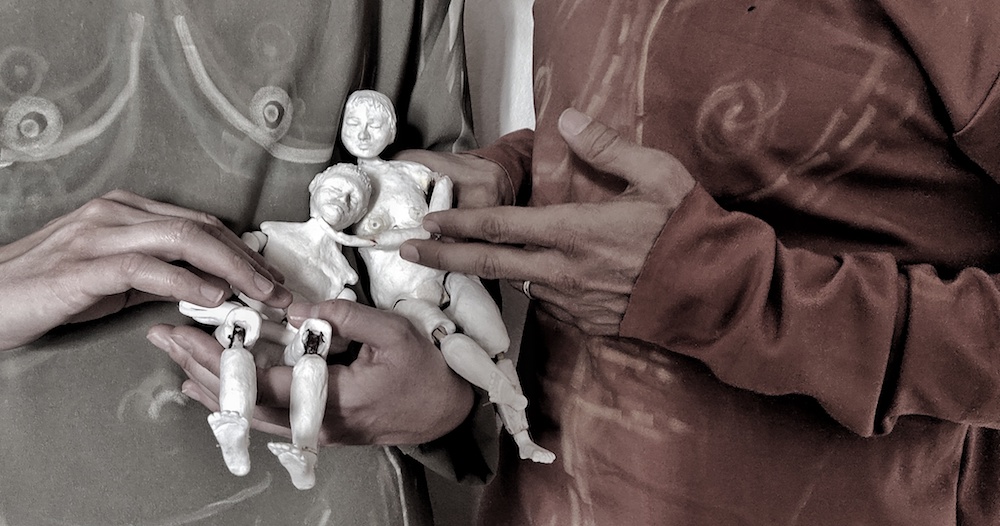