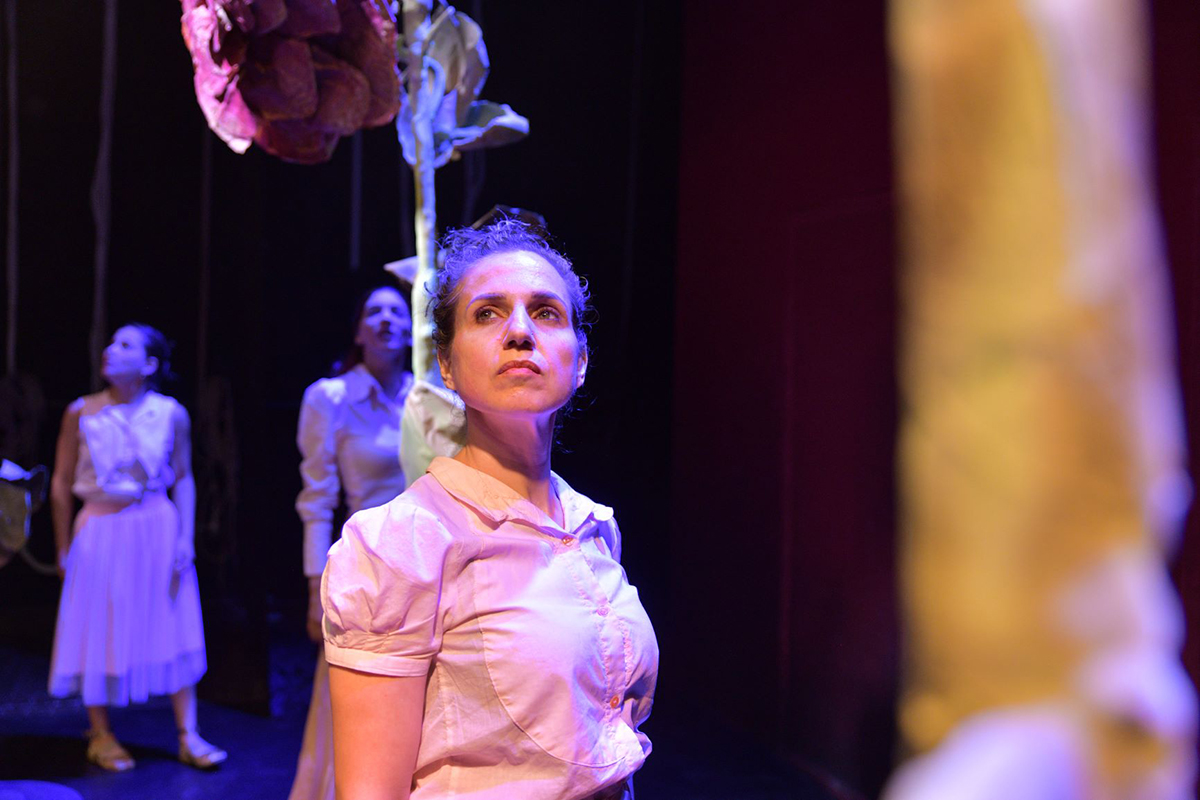 The play documents the stories of women who are victims of murder. This is a collection of stories and situations from the lives of women, girls, and youth, describing relationships, the cycle of violence they experience, culminating in murder. We hear the voices of women recounting what led to their killing. The show uses figures to dramatize the status of women in Arab society, in which there is a constant attempt to cover up the horrific cases of violence and murder that can no longer be silenced. The voices of the victims now rise up and break the silence; they are telling their story in order to prevent the next disaster.

Hisham Suleiman is a writer, director, and actor working in film, theatre, and television. He studied acting at the Performing Arts Studio Founded by Yoram Lowenstein. He is artistic director of the Nazareth Fringe Theater and the Nazareth School of Drama, and directed the short film, The Book. Suleiman’s extensive acting work in film and television includes roles in Fauda, Baghdad Central, Al Medinah, Bethlehem, Your Honor, A Night in Haifa, and Victory Picture. He has worked as an acting coach for Oscar-winning films and films featured at festivals around the world including Omar, Deeb, Villa Toma, 3000 Nights, Zaytoun, and Ajami. 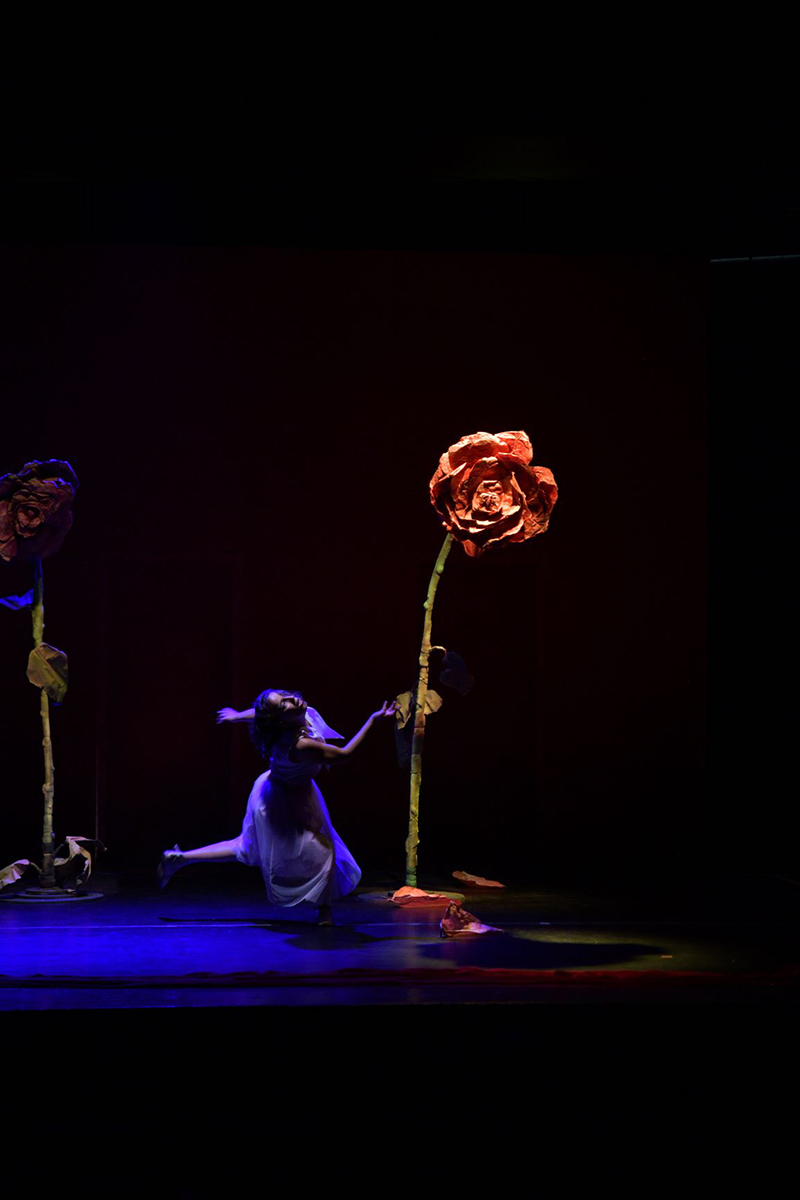 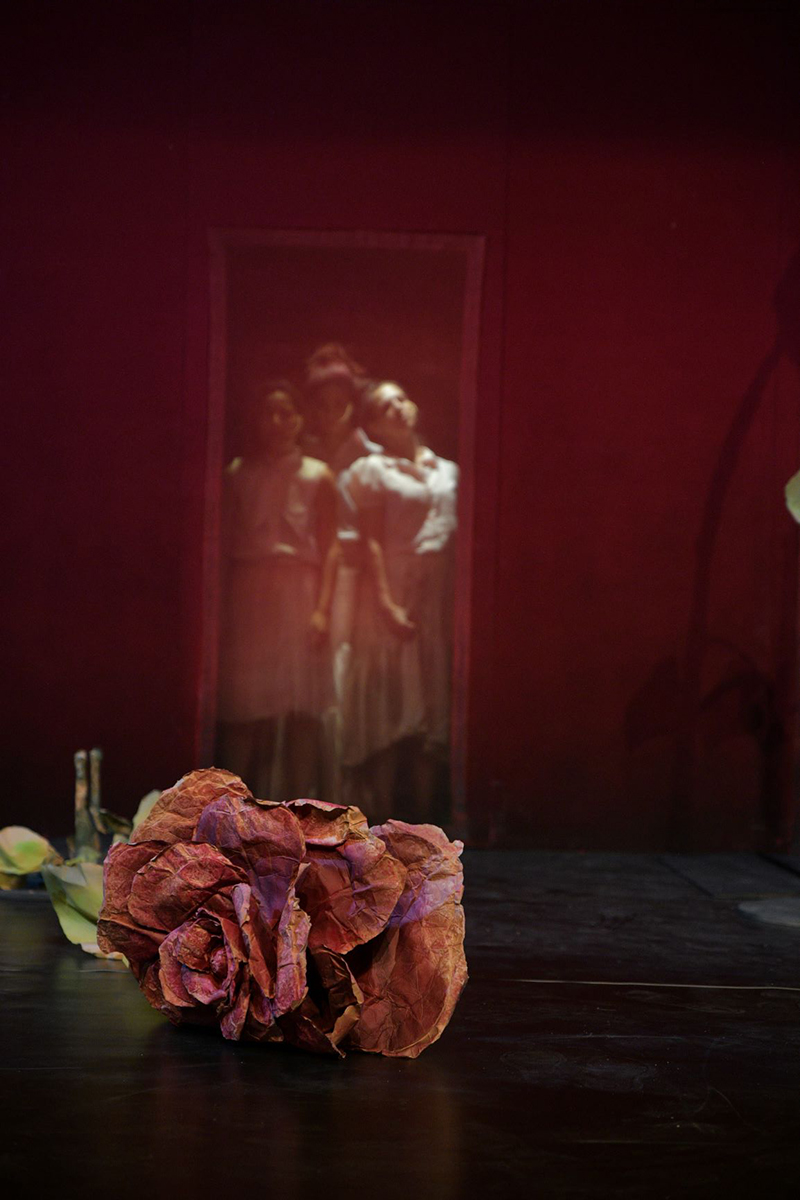 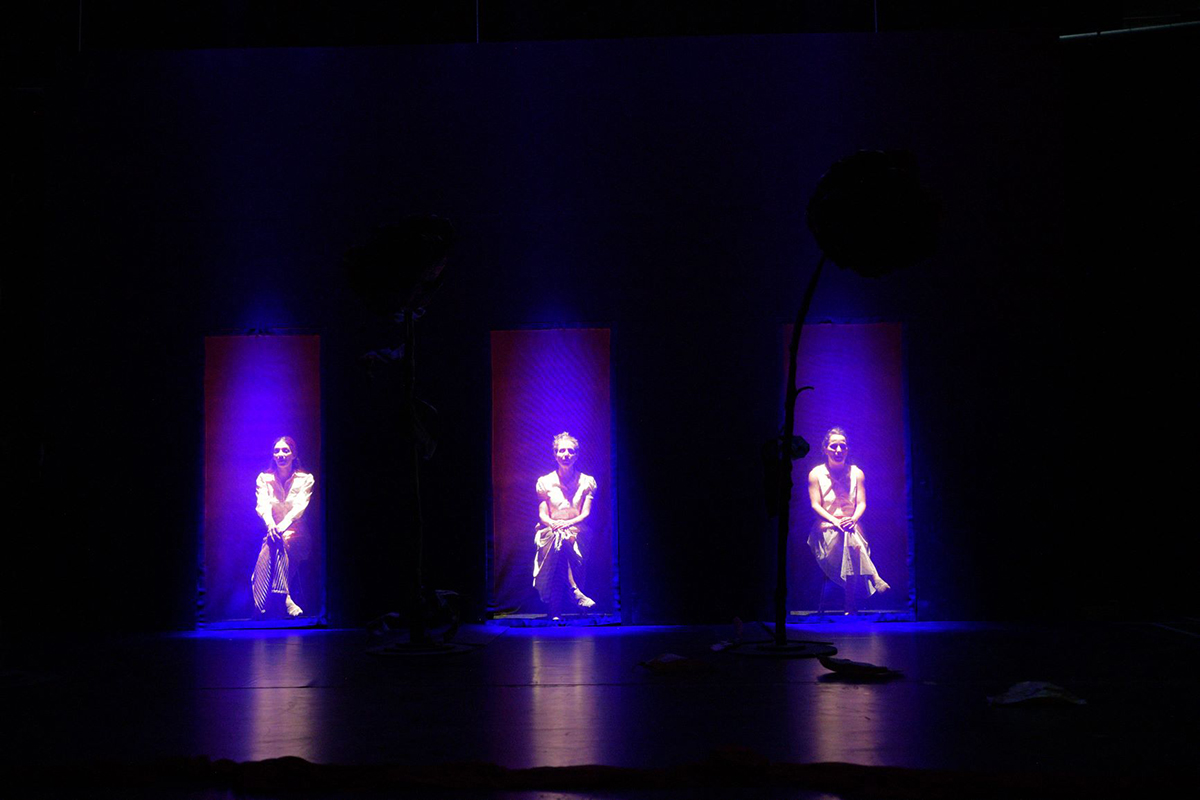 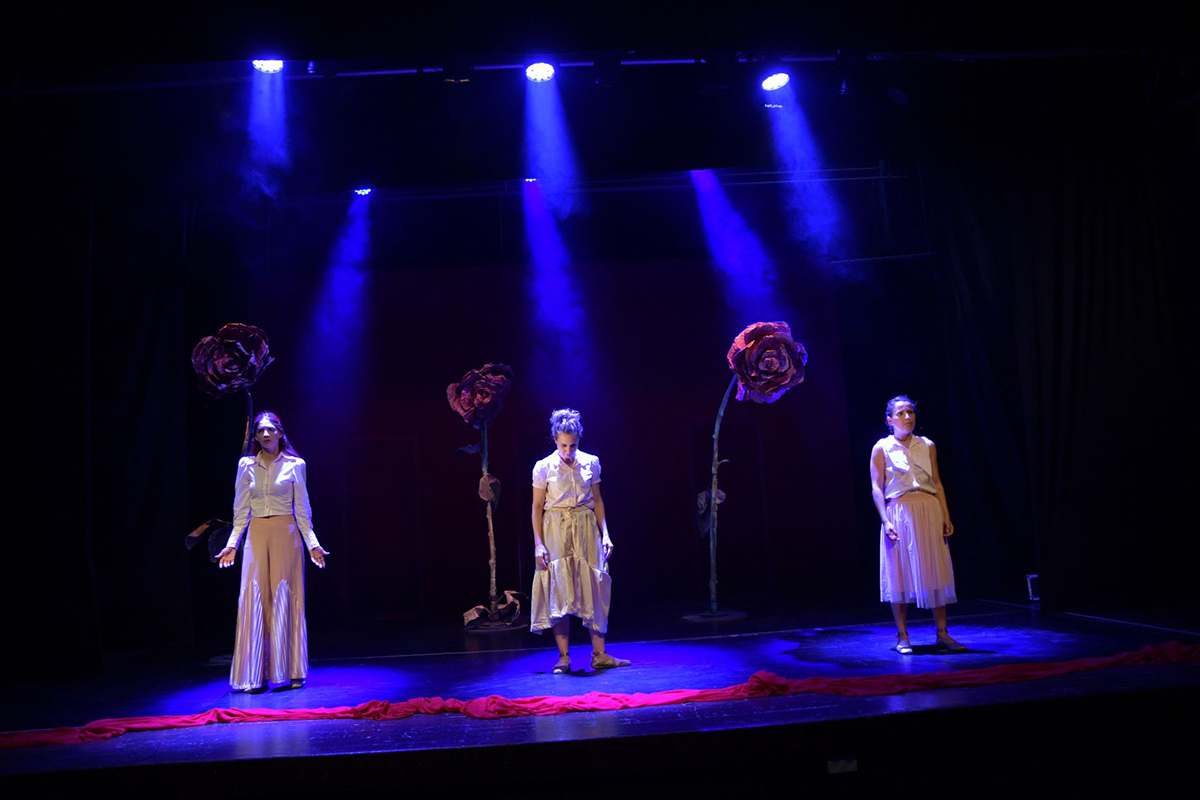