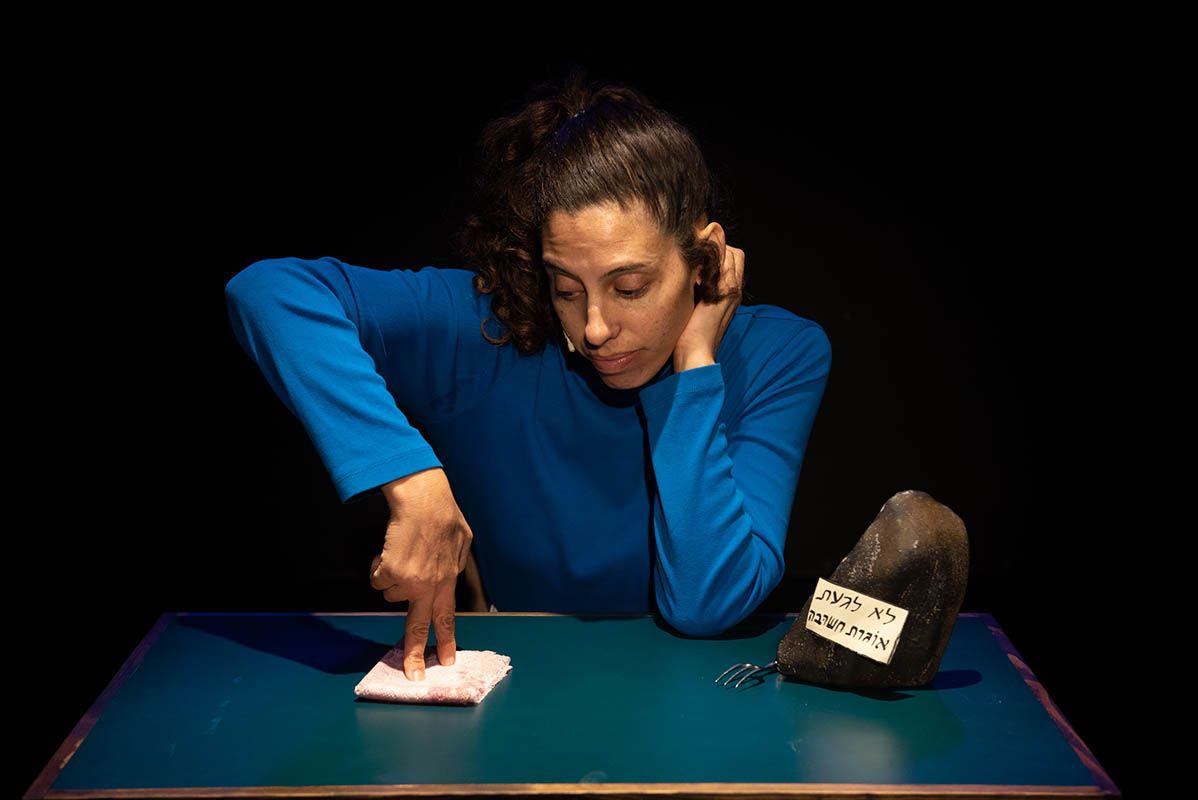 Created and Performed by Meital Raz

I want you to know that my mother and I have the exact same hands, feminine, but rough, with dry skin, and nails that grow long and strong. My Grandma had them too, and my daughter got also them. I want you to know that with our hands we can do many things: cut vegetables, braid a quick braid, stroke, scrape, pinch really hard, and also do theater show. We can inspire characters in them and travel to different places.
With the help of ten fingers, facial expressions, and a few small objects, Meital introduces us to her world. She recreates a world full of humor and emotion with scenes from her life related especially to her mother and daughter. 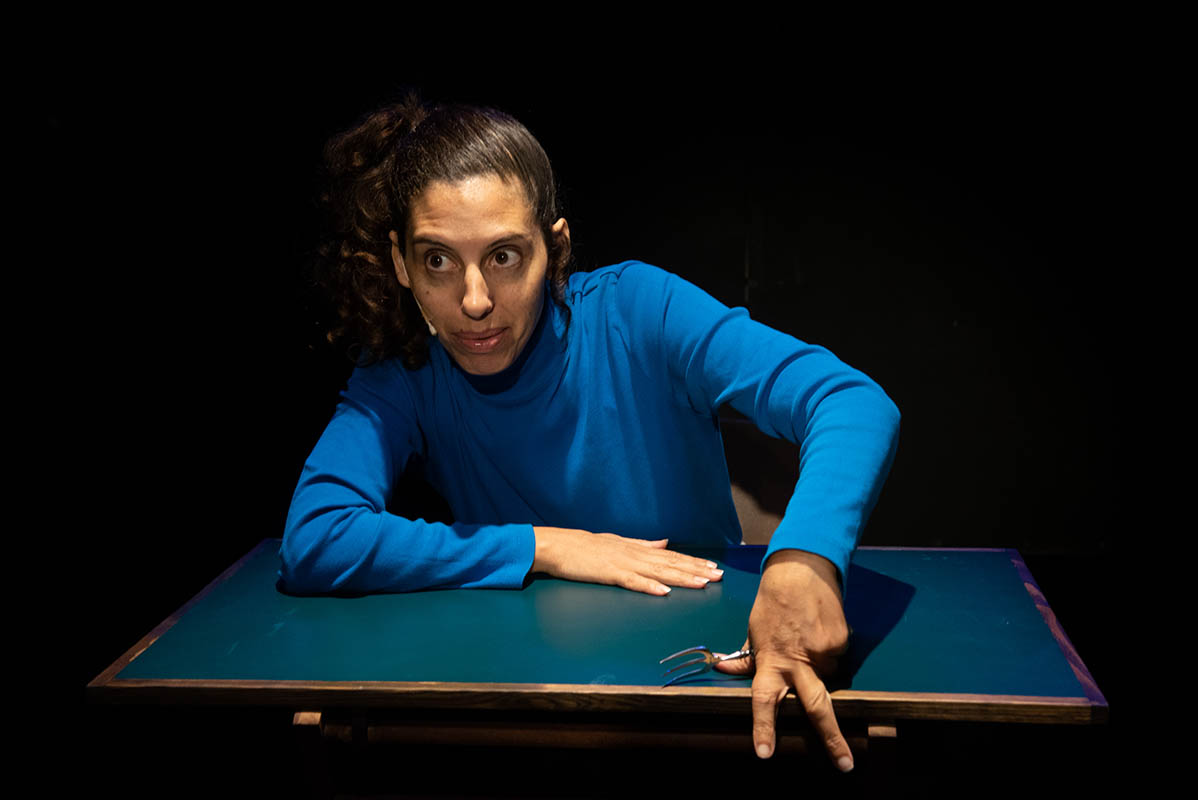