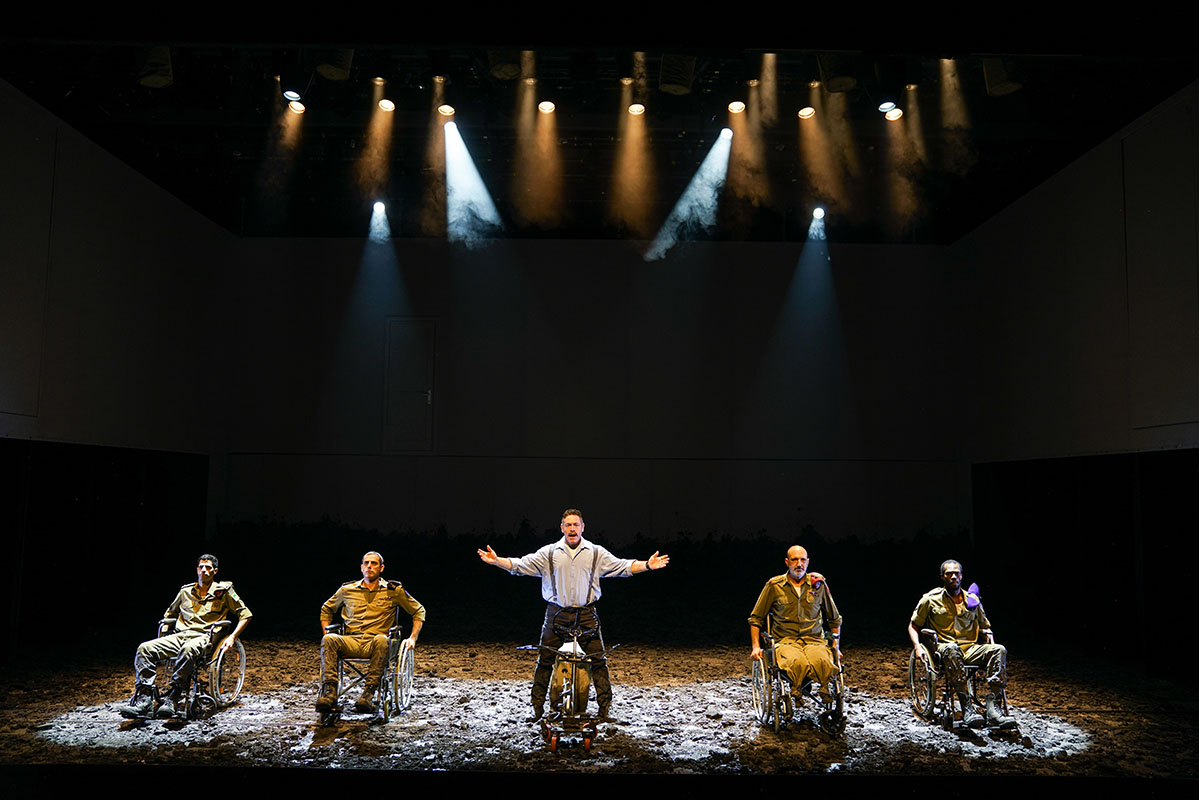 By Yoav Shutan-Goshen and Irad Rubinstein

Directed by Irad Rubinstein, Based on the book by Assaf Inbari

Who was the hero who stopped the Syrian tank at the gates of Degania, thus determining the fate of the War of Independence of Israel? The true story of five people claiming to be that hero, each of them is convinced that they are the ones who stopped the tank. The fight for credit between the five candidates, who come from five different areas of Israeli society, turns to a bigger battle over the myth on which Israel was founded.
But twenty-five years later, in the Yom Kippur War, the myth shatters. The personal-national rift leads the five protagonists to do some soul-searching, ranging from the tragic to the comic, between that which tears your heart out to the ridiculous, and between the pathetic and the sublime.
We wish to clarify that alongside the historical truth, the production incorporates characters, dialogues and events, which are a figment of our imagination.

Assaf Inbari (Author), Winner of the Agnon Prize for prose, was born in Kibbutz Afikim. He studied Comparative literature at Tel Aviv University and Hebrew literature at Bar-Ilan University, where he wrote a PhD dissertation on Bialik.

Yoav Shutan-Goshen (Playwright), Has a BA in Law and Humanities from Tel Aviv University and completed a screenwriters program at the Sam Spiegel Film and Television School. Shutan-Goshen has worked as a journalist for Yedioth Ahronoth, as well as writing a comic column for The Marker. He is now a playwright for Gesher Theatre, Beit Lessin, and Beer Sheva Theatre, and he also wrote a drama series for Channel 2 TV.

Irad Rubinstain (Director and Playwright) A writer, actor, drama teacher, and the director in residence of the Cameri theatre. Two times Israeli Theatre Award for Best Director, for his work on Romeo and Juliette and King of dogs; The Israeli Fringe Theatre Award for Best Adaptation for his work on Ward no.6; Yosef milo award winner for directing Othello. He graduated Beit Zvi School of the Performing Arts and the Ruth Dyches cinema acting course. At The Cameri Theatre he directed: Othello, Misery, The Grandson, Love and Pandemic.

Based on Literature Based On True Story Social and Political Issues 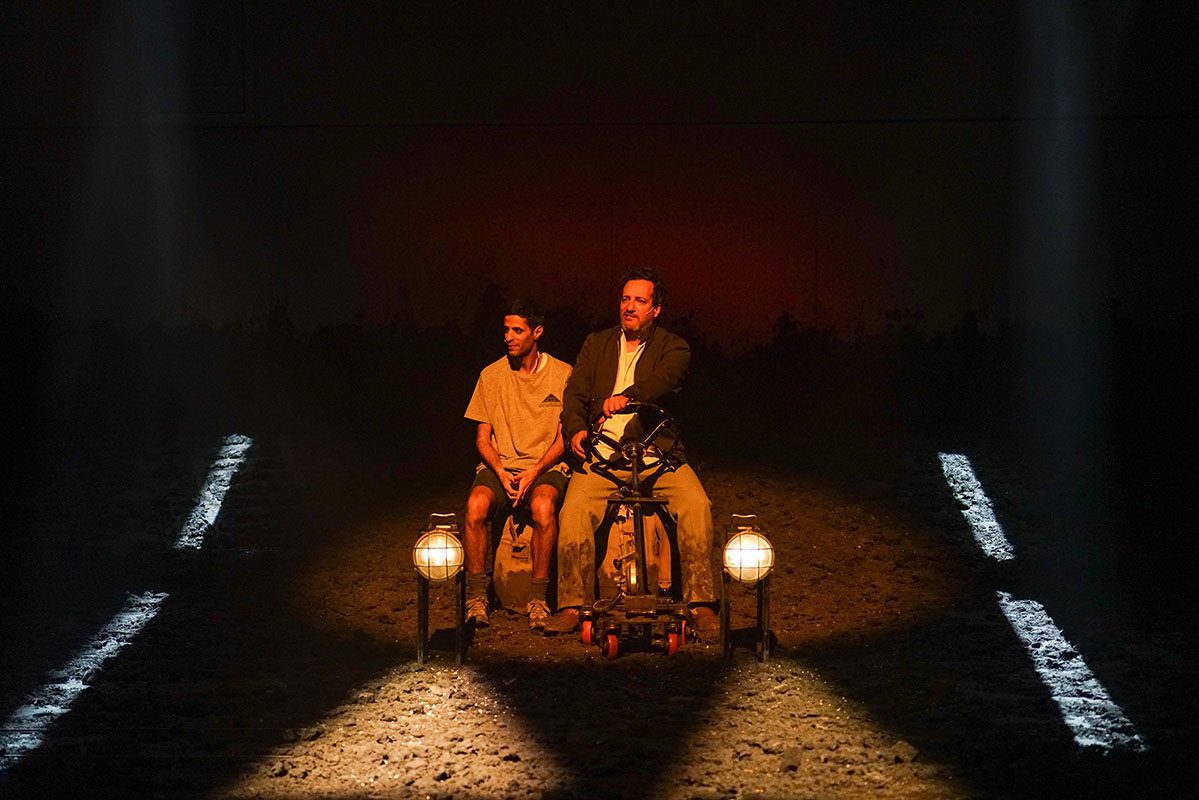 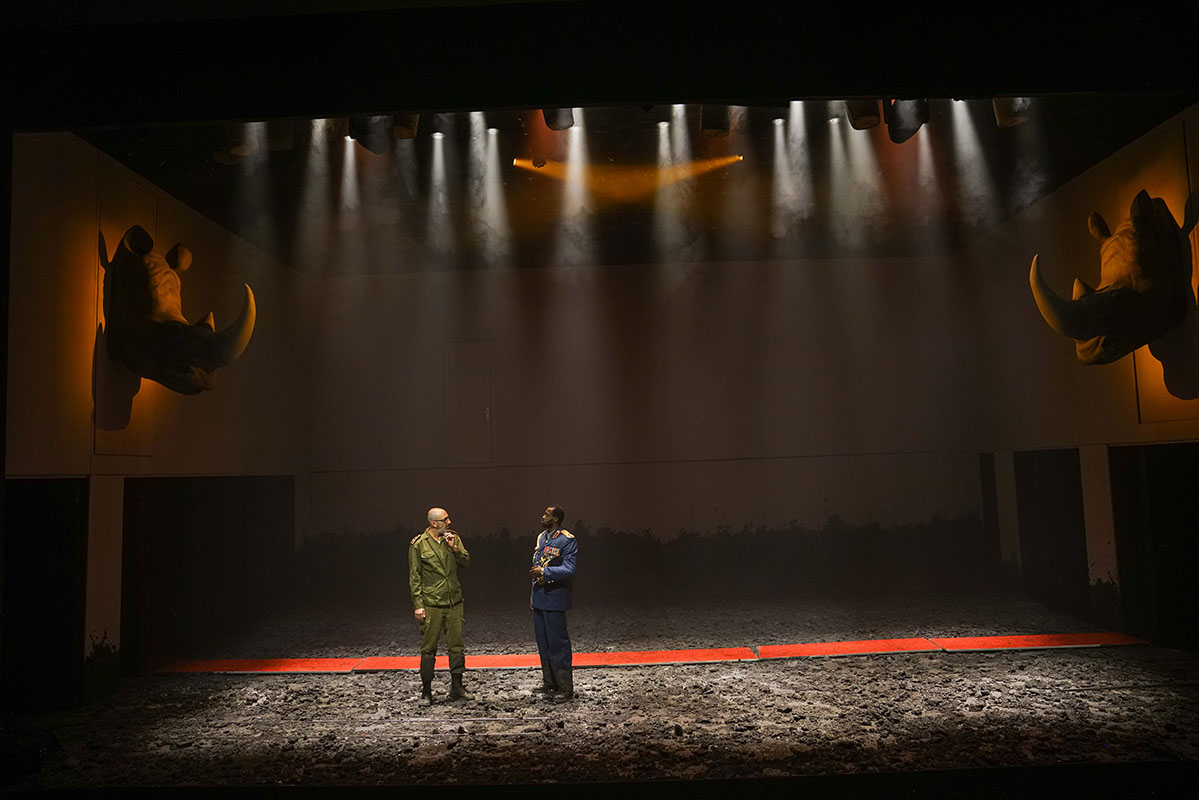 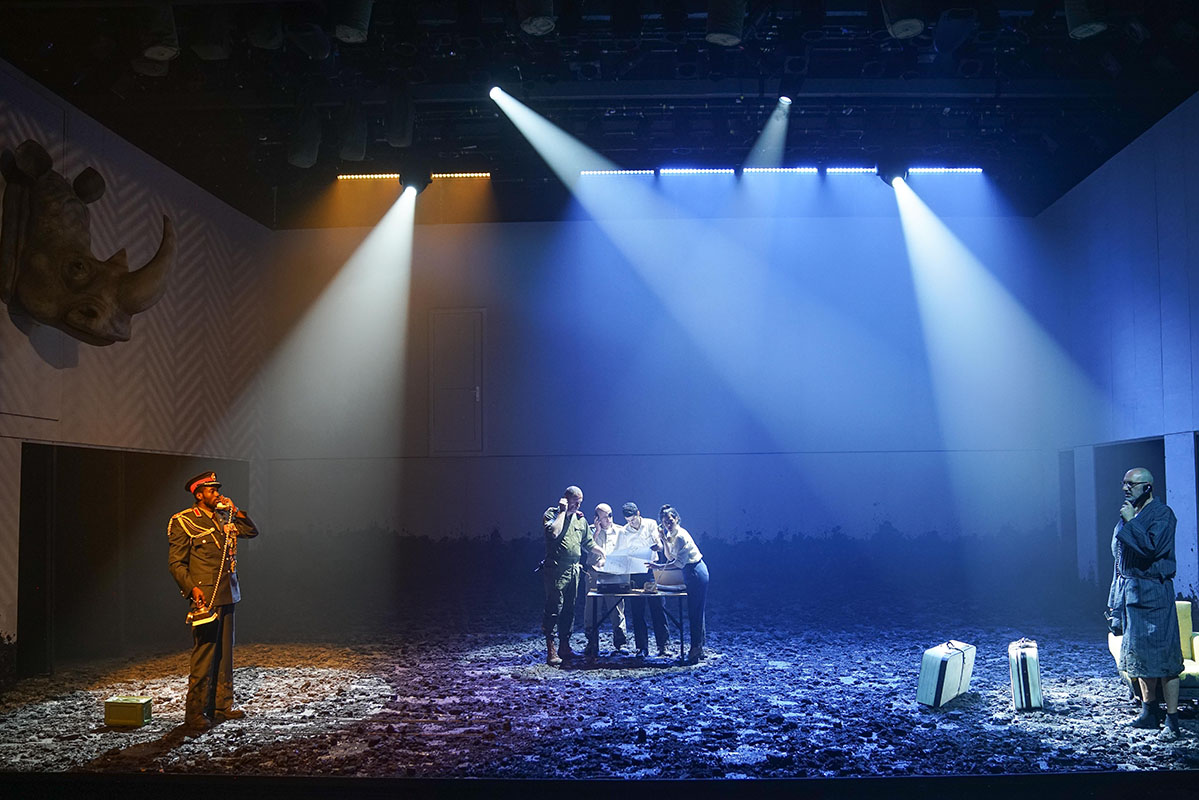 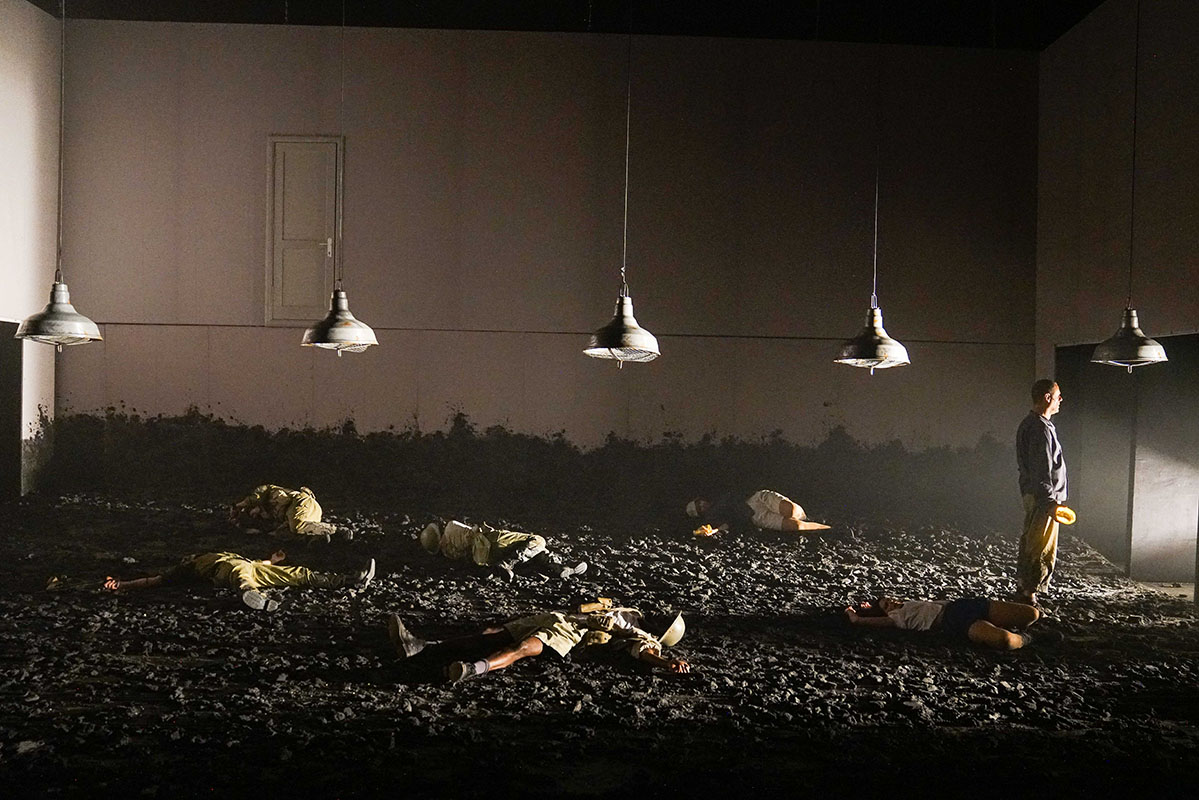