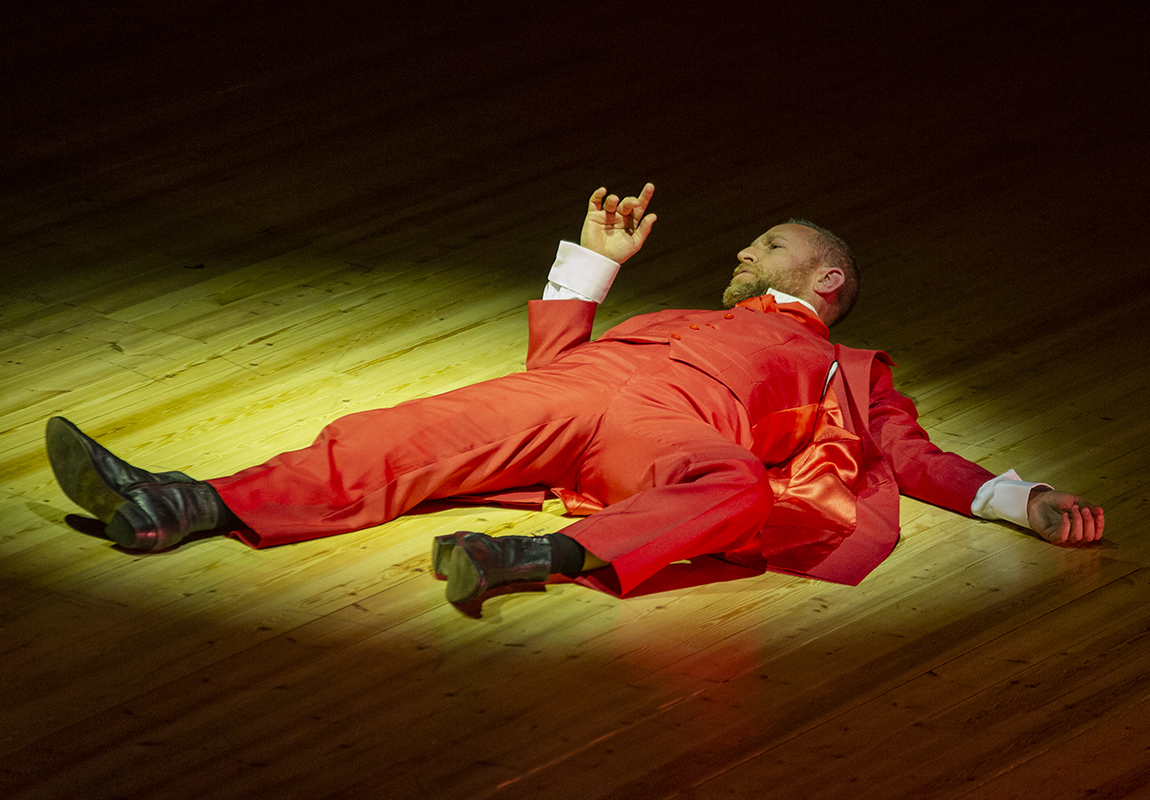 The adaptation of the Russian classic Oblomov by Ivan Goncharov raises the question: Does a person have the right to live his life without leaving a mark? To be and then not to be. Is the departure from the continuum and the retirement from the circle of work, from reality, and from social life legitimate in a world that is entirely a temple of aspirations and fulfillments?

Mitcha Figa is a new cultural venture under the artistic direction of Yehezkel Lazarov, inviting the audience to experience the depth of the creative process and dive into the realms of inspiration, questions, and cultural contexts that go into the production of a theater play. Mitcha Figa offers a six-months “theater season,” consisting of a series of multidisciplinary events and a play – from plastic art, literature, music, philosophy, science, dance, and architecture to video-art cinema, sound installation, and performance. The entire theater season will reveal the thought process, the realization of the work and outline the map of contexts that illuminates theatrical work in a new light. Mitcha Figa’s approach preserves the theatrical charm, expands the boundaries of the show and creates layers of context that are revealed throughout the entire season. The guiding principle is that an involved audience is a satisfied audience. When travelling, the stage of The Superfluous Man consists of one chandelier, six actors wearing costumes and several props. As a guideline, we choose to work with local artists to create the full interdisciplinary experience Mitcha Figa brings. Therefore, we travel light.

Yehezkel Lazarov, Head of the Performing Arts Department at Kibbutzim College of Education, Technology and the Arts, is a multidisciplinary artist, a graduate of theater studies in London Actors Center, and a former dancer in the Batsheva Dance Company. A director, actor, and choreographer at the GesherHabima and Cameri Theater. A winner of the Actor, Director, and Choreographer Award at the Theater Awards. In all theatrical works directed by Lazrov, he is also the arranger/playwright, the set designer, and the movement designer. Co-founder and artistic director of Middle School and High School for Creative Thinking and Entrepreneurship “Ankori Studio.” An active curator and entrepreneur in the field of visual arts. His film and television credits during the last three decades include approximately forty leading roles. 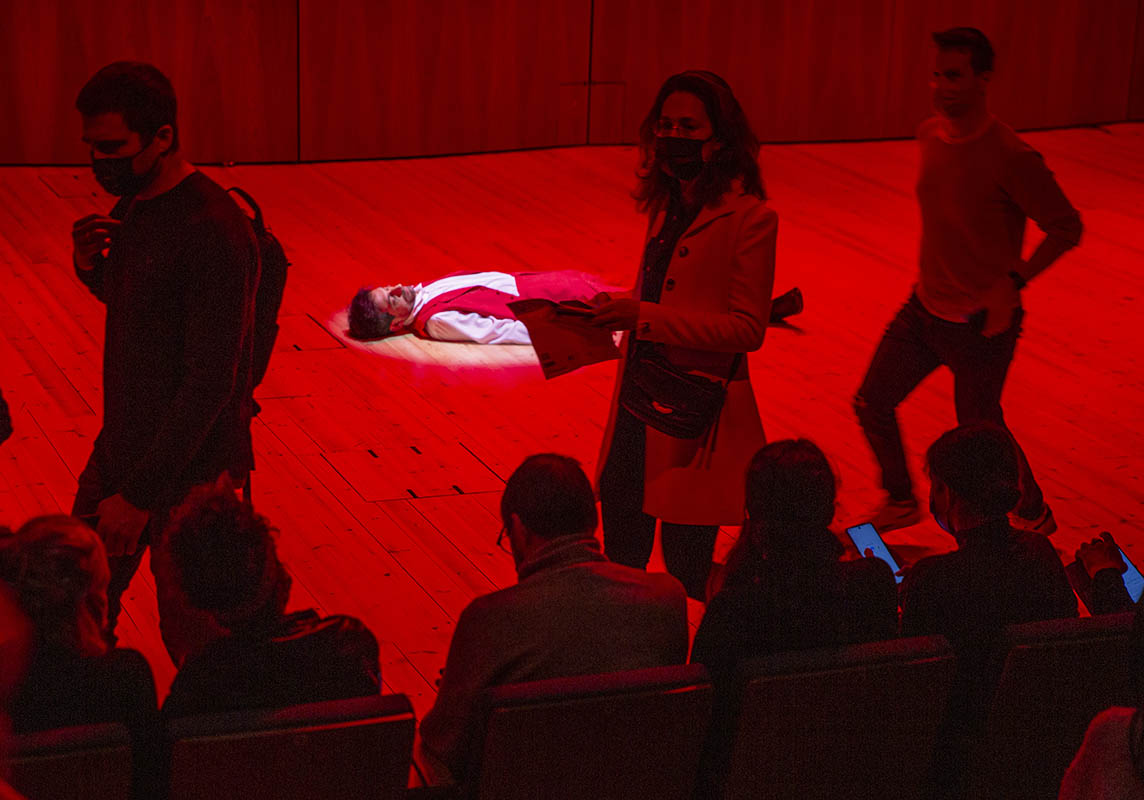 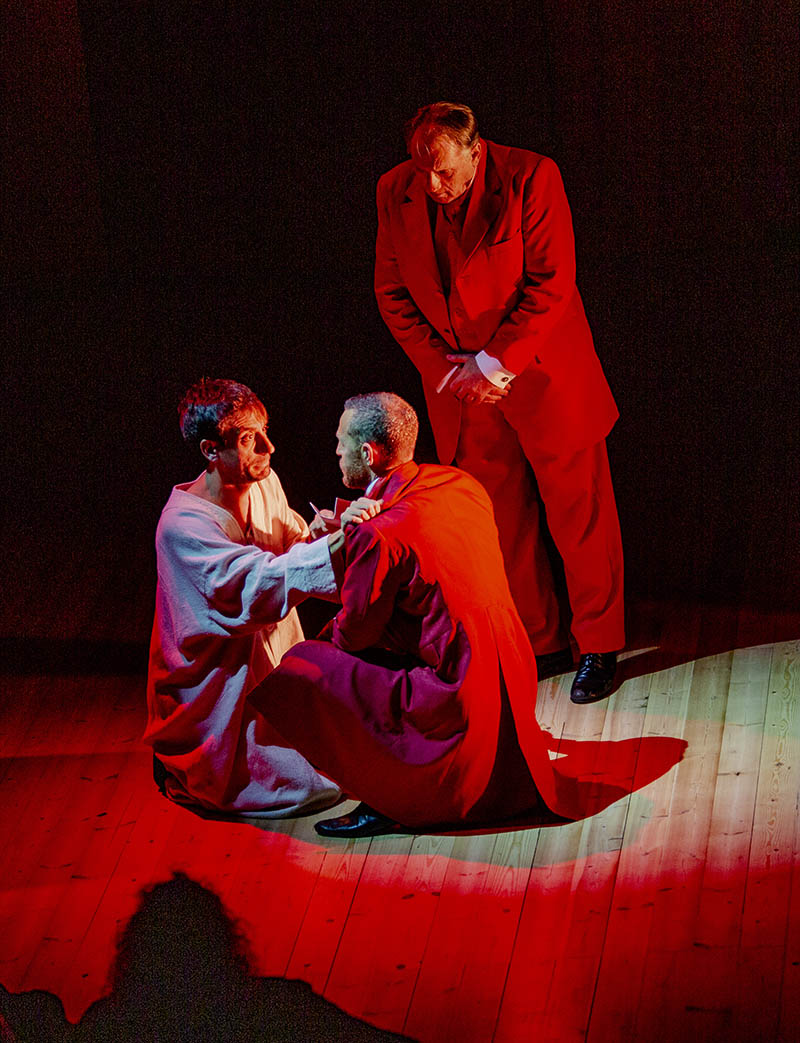 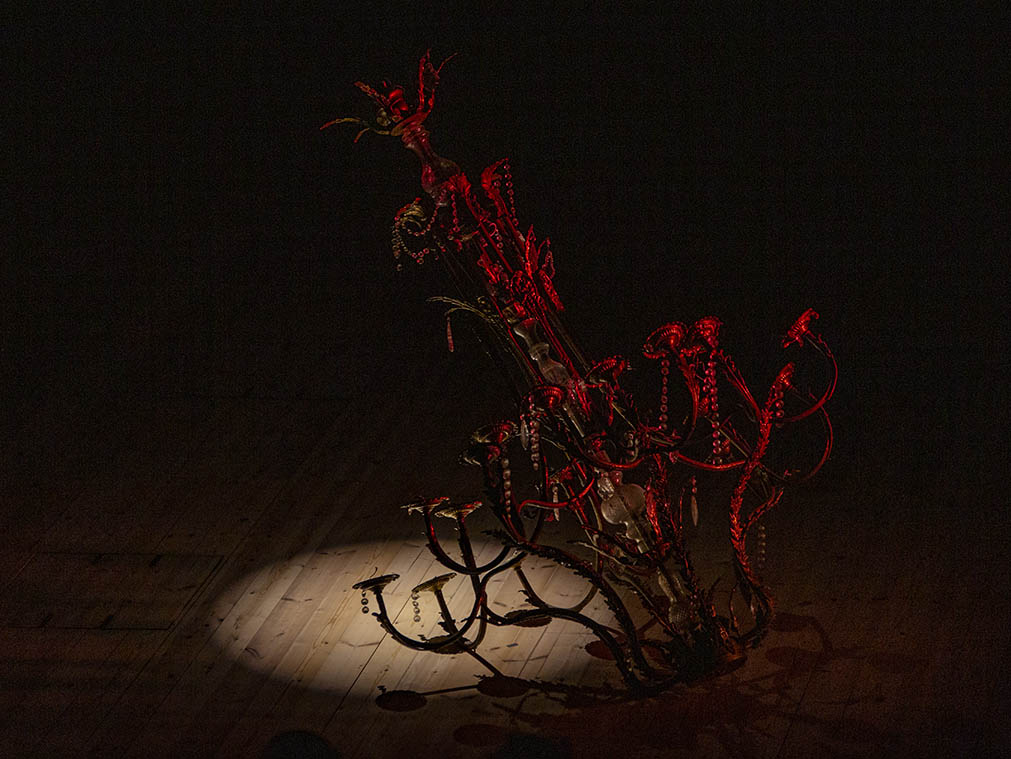 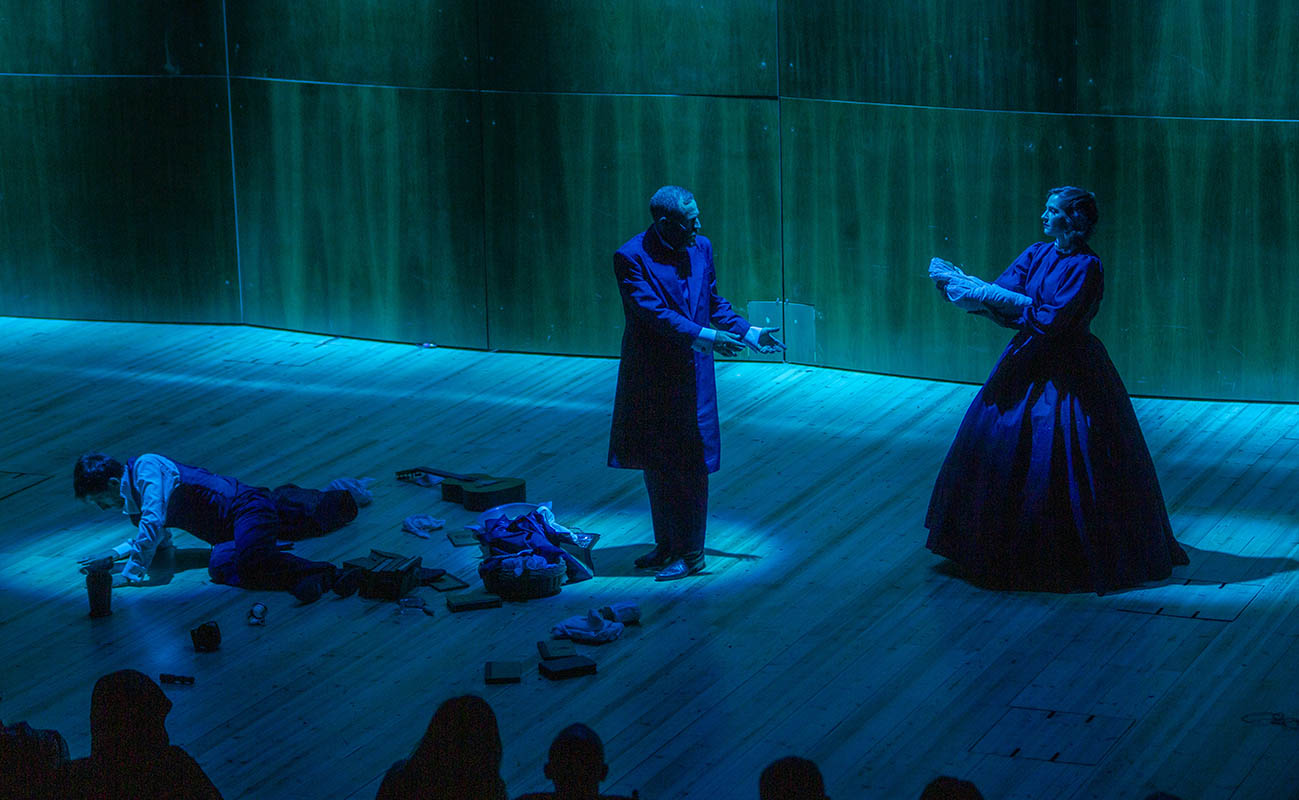 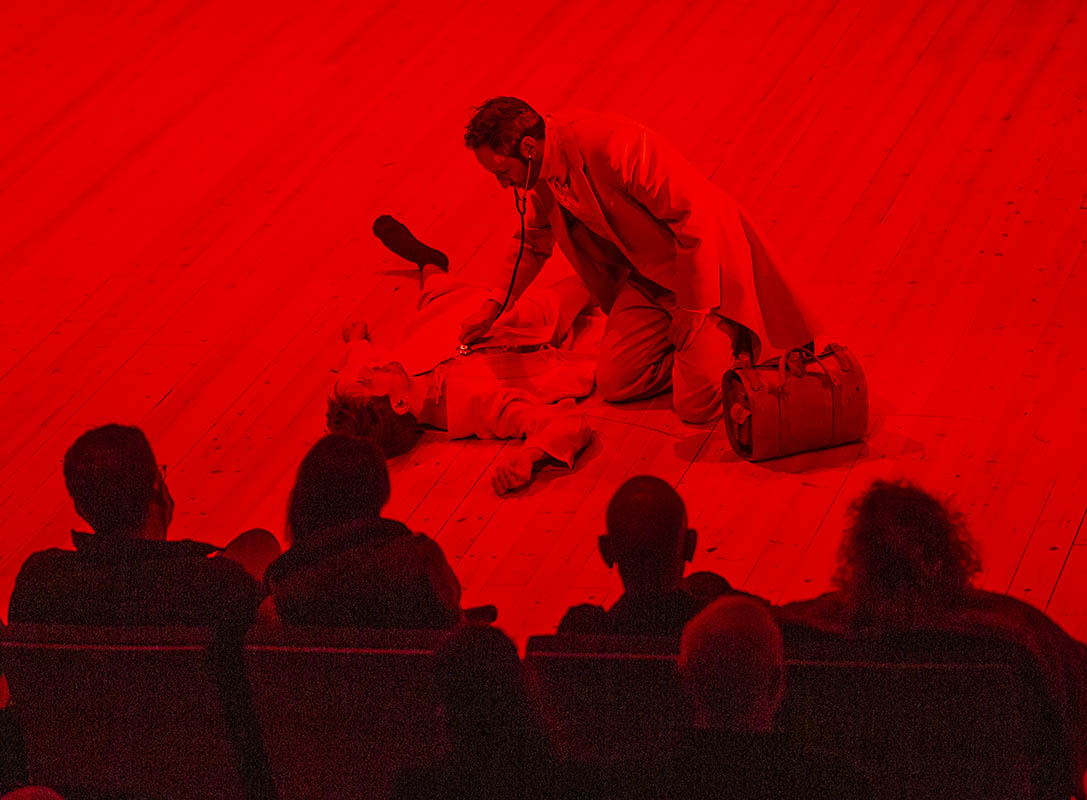 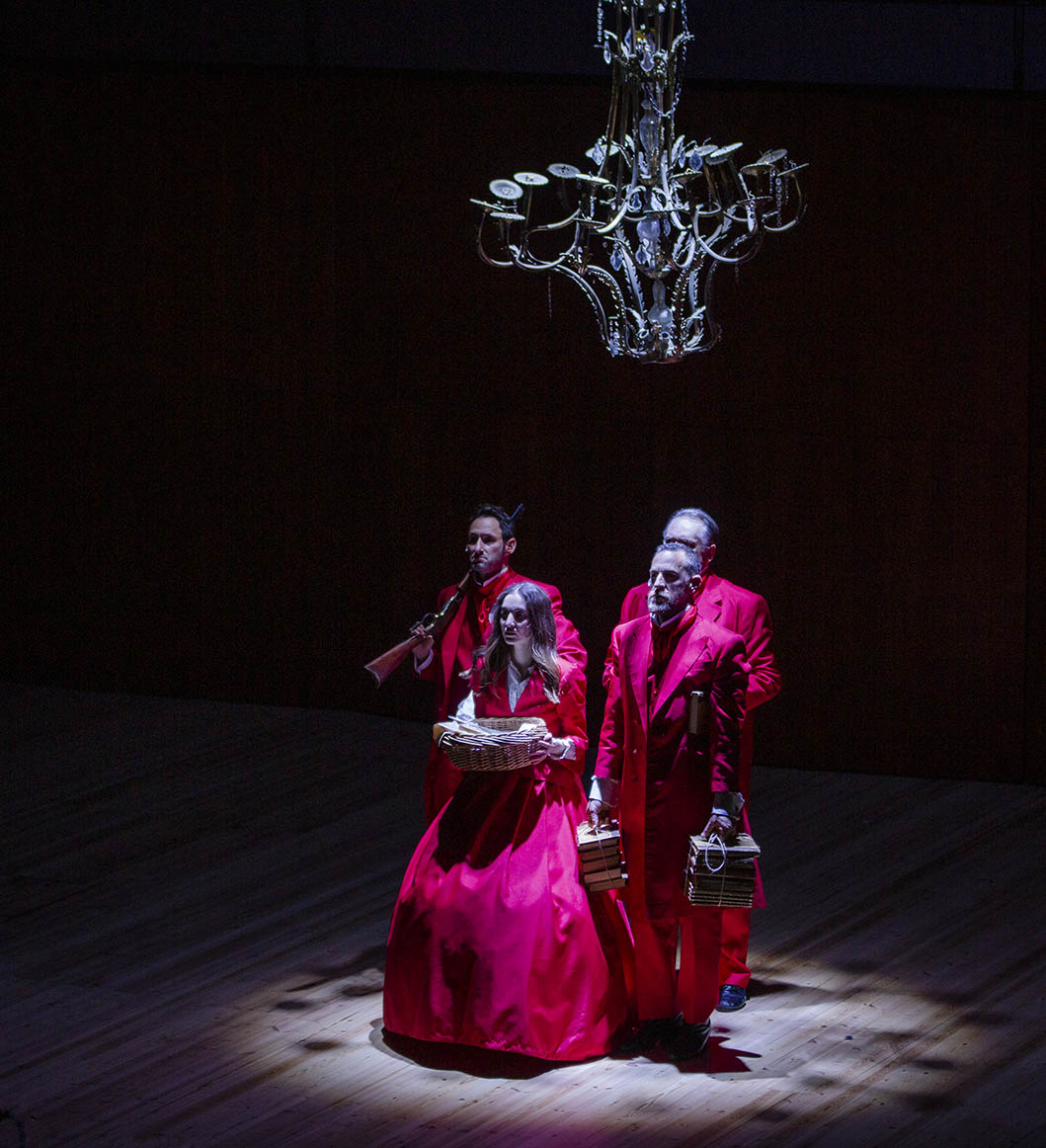