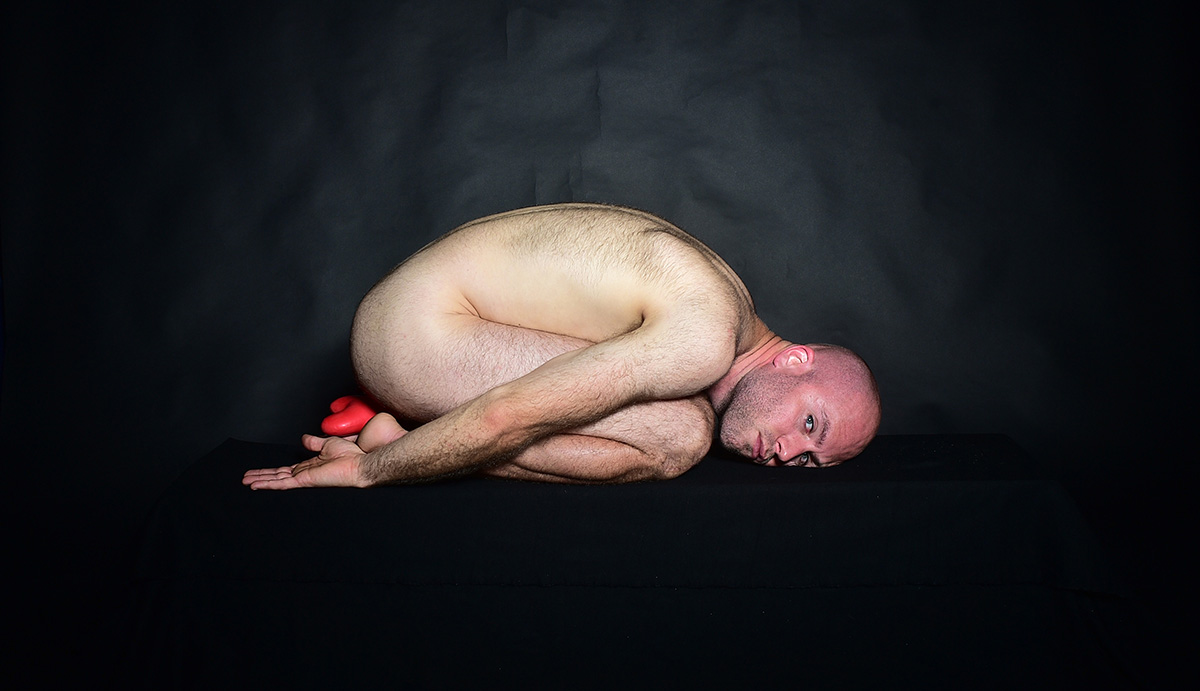 Written and Directed by Oren Ailam

A collage of masculine Israeli characters – post traumatic, desperate for reassurance, castration-anxiety strugglers, professional weakness hiders, hurt and hurtful prisoners and wardens. The play follows three men along the main stations in their lives, discovering sexuality, examining their place in the peer group, and attempting to hide their wounds using humor and cruelty. This is not an educational play, nor is it meant to exempt from responsibility. It is mainly a confession.

The title is derived from the biblical story of King Saul, who went looking for his father’s stray donkeys and unintentionally became king. Anointed to an unfitting position, he lost his mind, and realized that if only he had found the donkeys he wouldn’t have been forced into all the violence, jealousy, and replication of hereditary models of masculinity that the role of king requires.

Oren Ailam is a multidisciplinary artist (graduated in Industrial Design from Bezalel Academy of Arts and Design), director, and performer, whose work deals with masculinity, and how its fears and phobias control men, and shape the way they act in society. Oren uses objects he designs and produces in factories around the world, employing industrial methods to build objects with dramatic values. Oren combines performance with interactive objects he builds in his studio. He implants objects in the public space in a way that disguises them as everyday objects in order to disrupt public order and push viewers to react. 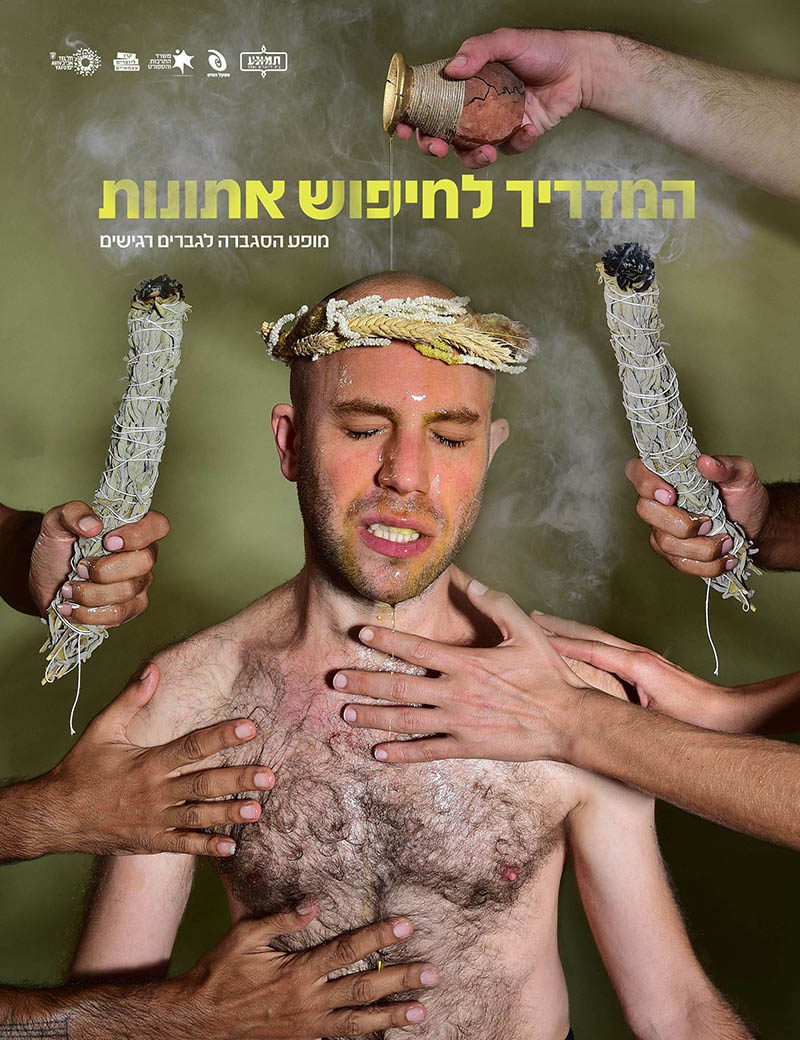 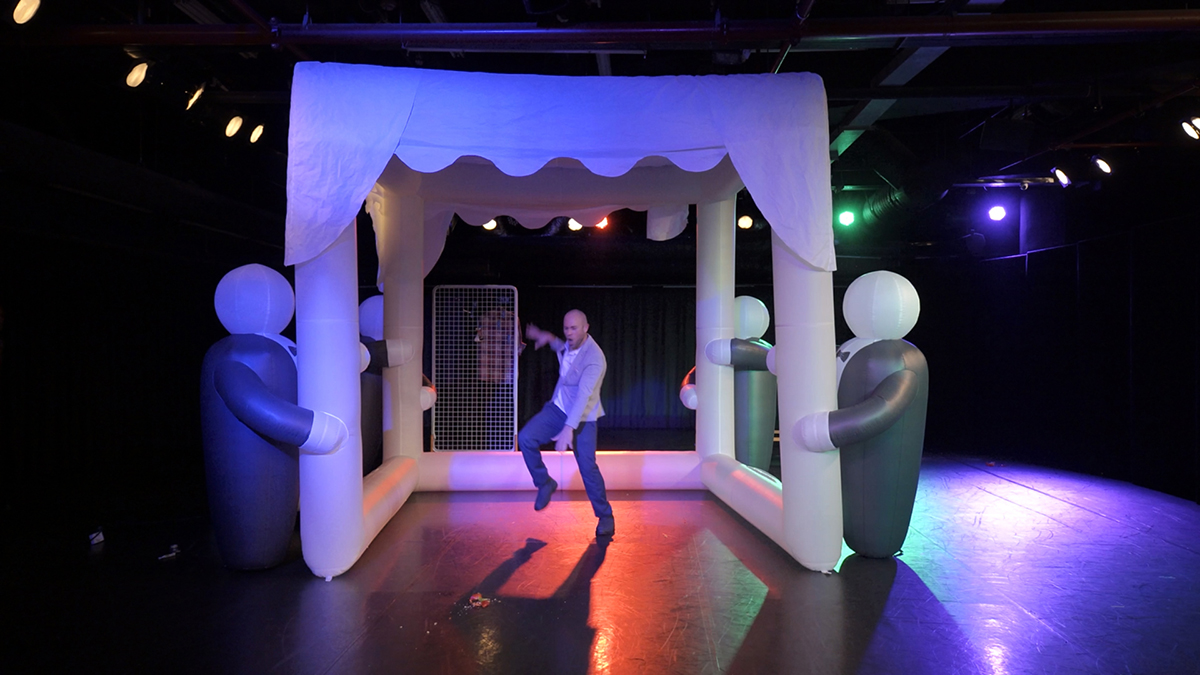 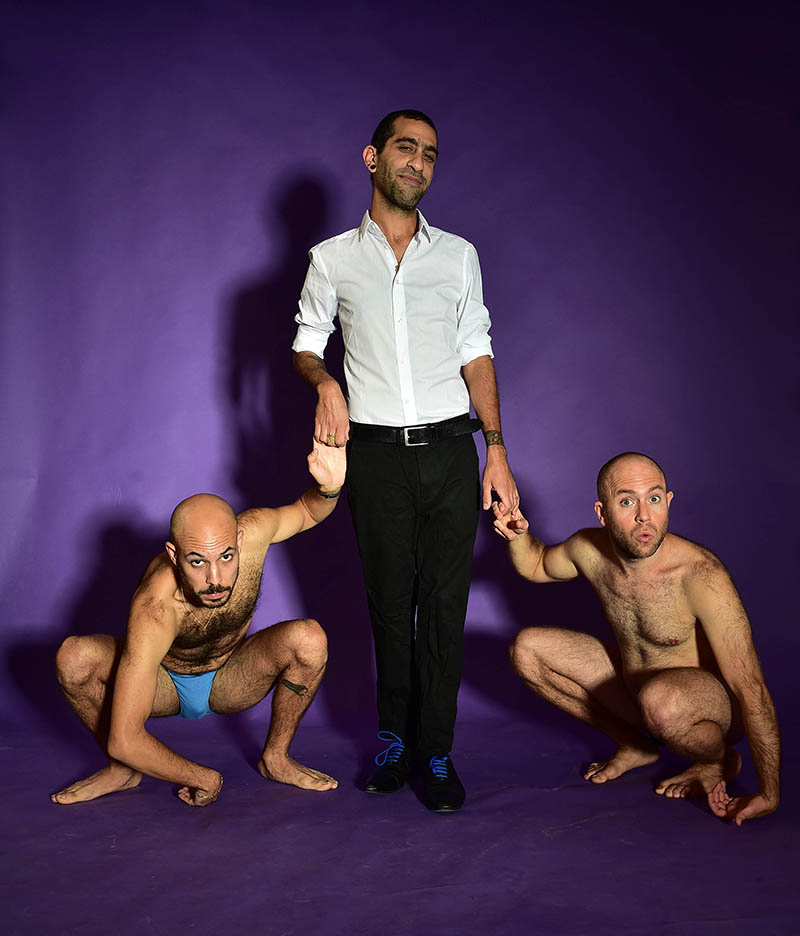 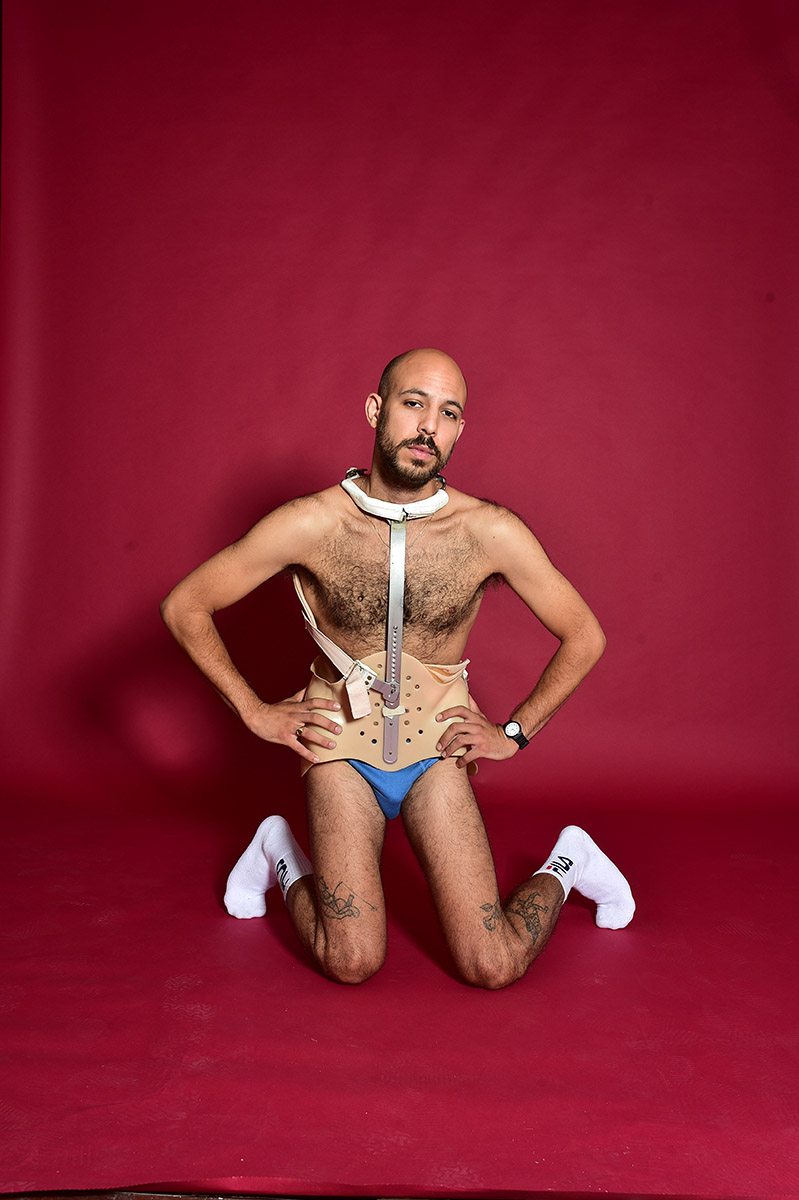