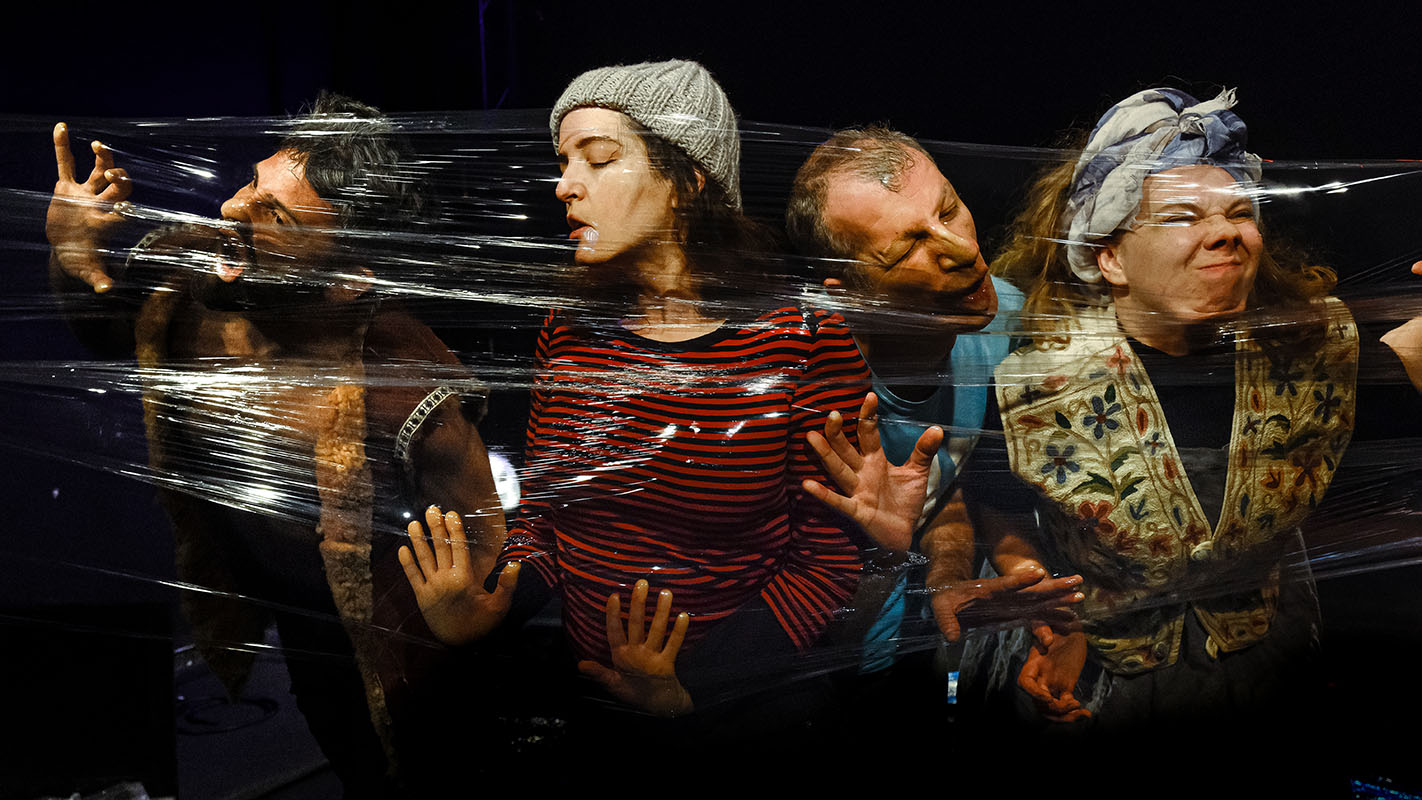 A documentary performance of the Malenky Theatre follows and records the experiences of the children and youngsters who made aliyah from the former Soviet Union countries (the emigration of Jews to Israel is called aliyah). The generation of those who were born there, but had to grow up and to integrate into a new society in Israel, is the so-called Generation 1.5, and their stories tell of the pain of assimilation into the Israeli society. The material is purely documentary, based on stories from diaries kept in the years of the first aliya, recent posts from social networks, and private conversations and interviews. Only now, thirty years later, people are processing and analyzing the events of the past.

“In every situation of our life, we are a part of a triangle: THE VICTIM, THE OFFENDER, and THE BYSTANDER”

Michael Teplitsky,Director and Playwright, is the Artistic Director of Malenky Theatre since its inception in 2015. He was born in Azerbaijan and moved to Israel in 1990. Following his studies in St. Petersburg at the Russian State Institute of Performing Arts, he joined Beit Zvi School of the Performing Arts in Israel.
Teplitsky was one of the founders of Malenky Theatre. His recent productions there include The Bastard’s Story (2015), The Chairs (2016), Zemach, a collaboration with Habima National Theatre (2018), Free Fall, A Warsaw Melody (2019), Amok (2021), Othello (2022).

Throughout his years in Israel Michael directed in many theatres, among them Habima National Theatre and the Yiddishpiel Theatre. He also collaborated with numerous theaters abroad. He directing credits, to name a few: Just remembered! (TakoyTeatr, St. Petersburg, Russia), which received four nominations for Golden Mask (Russia’s national theater award); Tevye (2015) at the Volkov Drama National Theatre, Yaroslavl, Russia.
Teplitsky received many awards for directing, among them the Yuri Shtern Award (2014) and an award for outstanding immigrant-artists in Israel. In 2011 he was nominated for Best Director of the year at the Golden Mask National Theatre Award of Russia.

Based On True Story Social and Political Issues 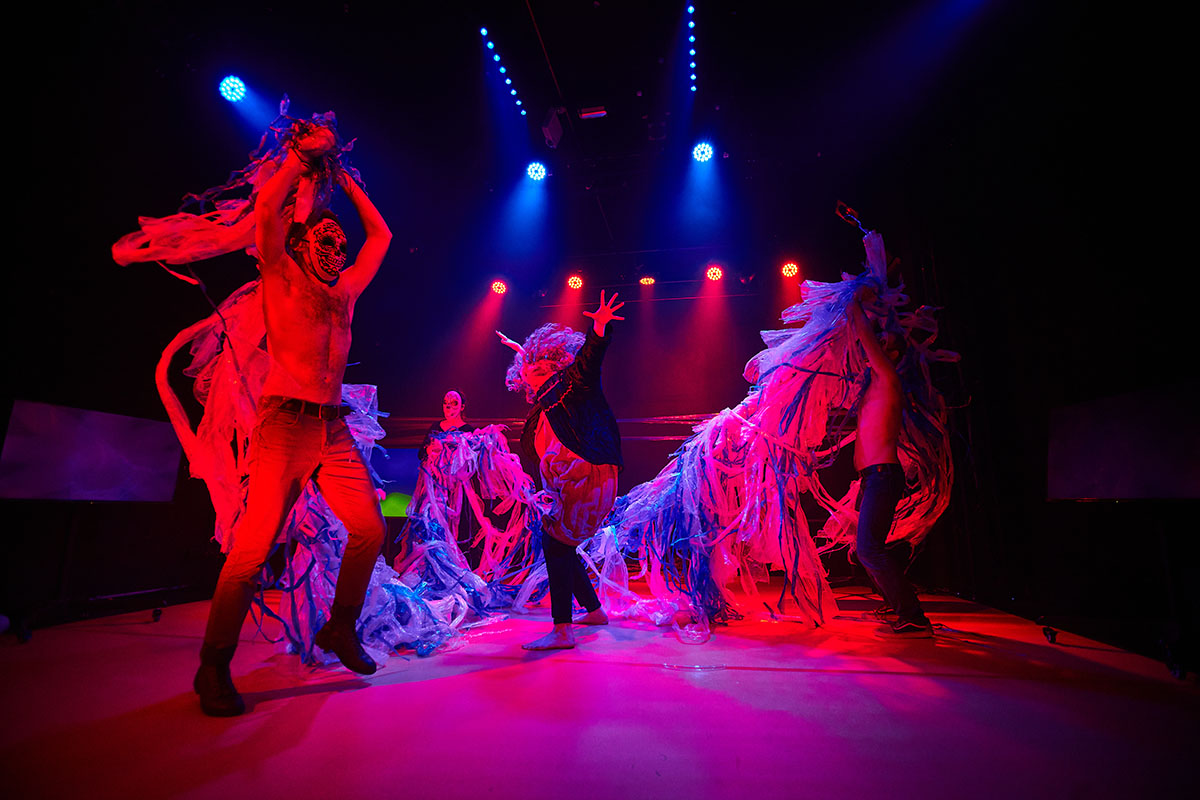 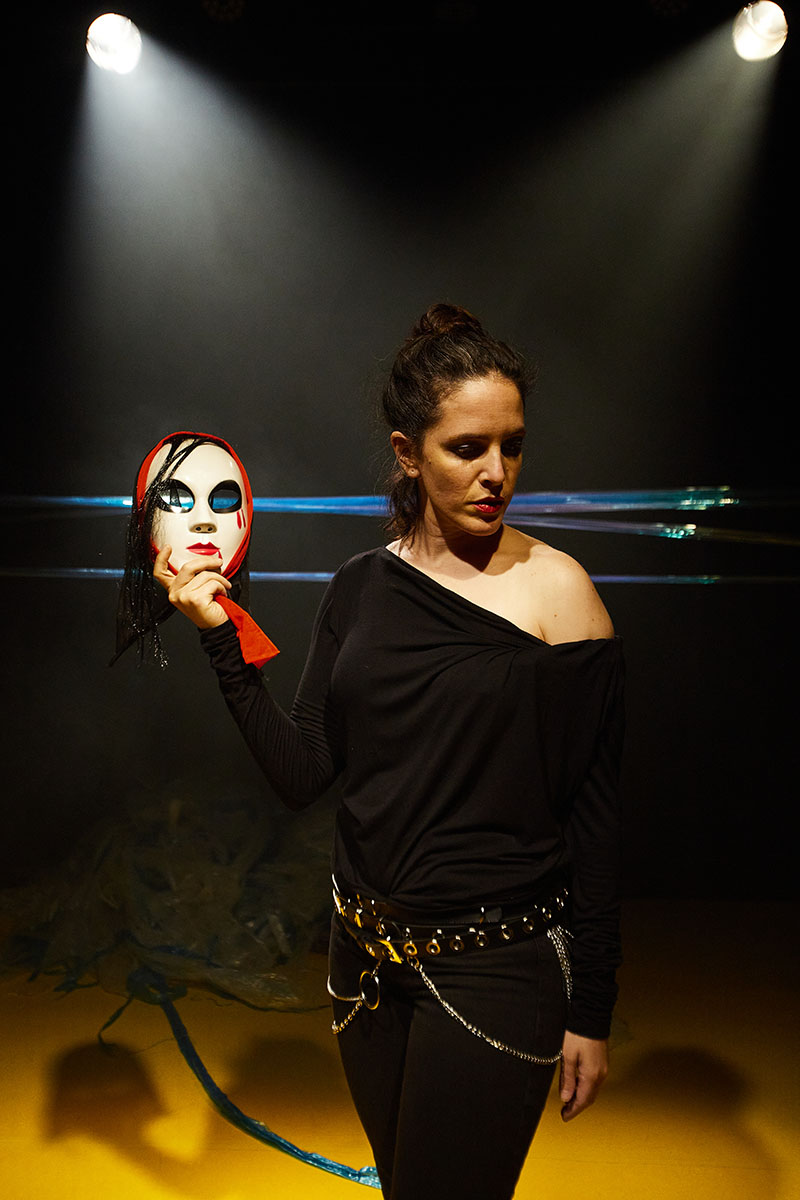 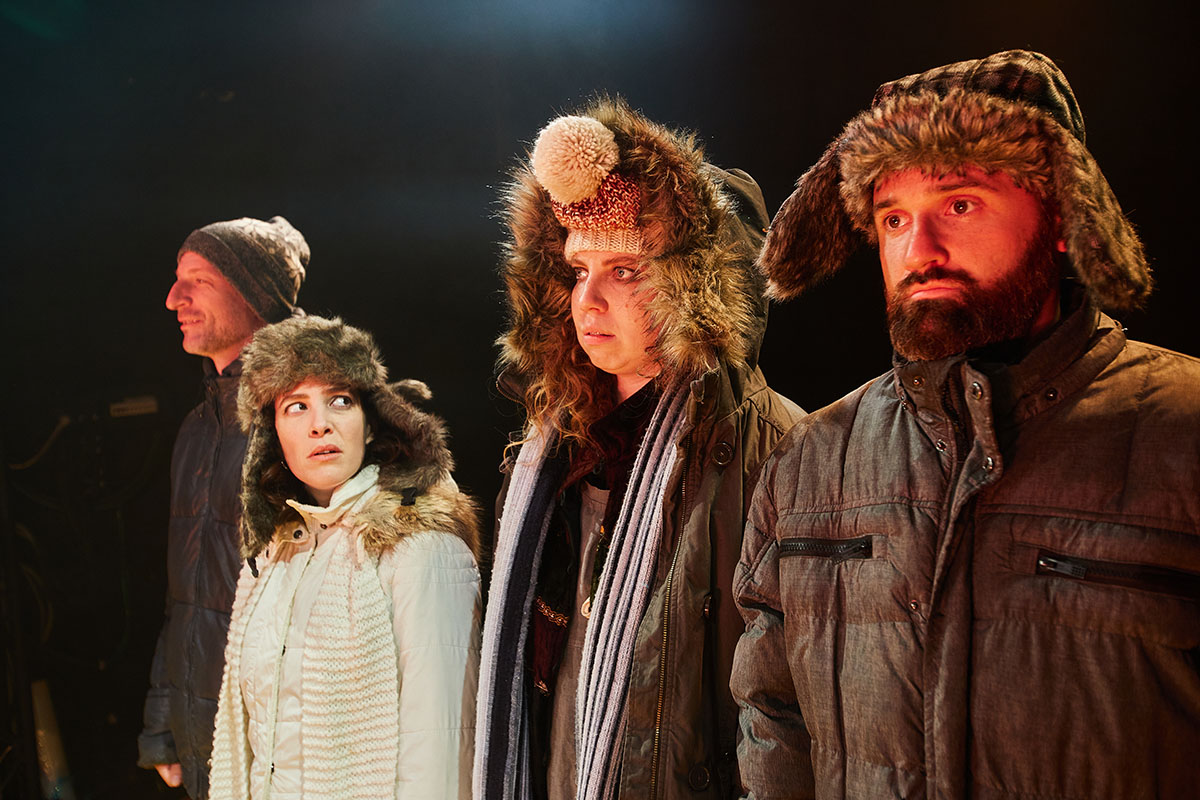