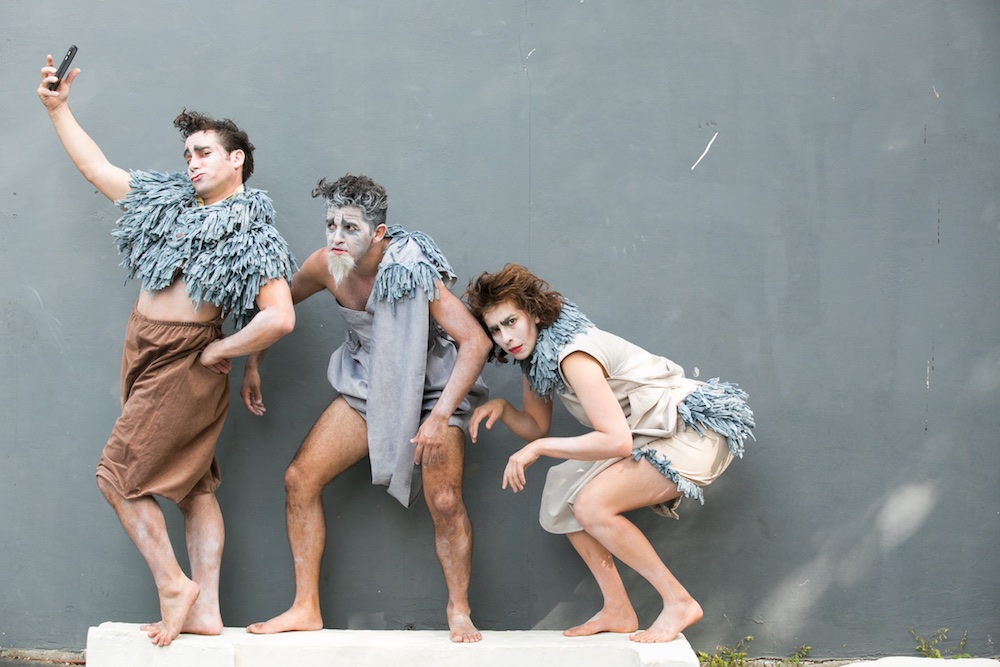 Written and Directed by Noam Rubinstein

In an unknown future, after the destruction of the world, humankind, as we know it, ceased to exist. Out of the ruins, a new species of modern primitives was born. Meet Ooa, Ai, and Smog. They are the Neo-Anderthals.
Searching for food one evening, Ooa, the chief of the tribe, finds a mysterious American peanut. He has never seen anything like it. He eats it, and the peanut brings ancient memories of the past, setting the tribe on a journey in the footsteps of their forgotten ancestors – the modern people: technological acceleration, pop culture’s fast beat, the collapse of human relationships, and machines that are advancing rapidly in front of their eyes.
The Neo-Anderthals is a physical comedy that explores the funny and scary sides of our day and age through mime, clowning, and drama.
The Neo-Anderthals premiered with the collaboration of Hayadit Theatre.

Noam Rubinstein is a writer, director, and performer. He studied at the School of Visual Theatre in Jerusalem, and theatre studies at Haifa University. He wrote and performed in iDoll, winning the Award for Best Actor at Teatronetto Festival in 2012. He was nominated for two categories in the Israeli Fringe Awards in 2018, where Radio Play – Patrick Kim, in which he played the lead role, won the Award for Best Show. Other credits include: Faust Traummann (2016), writing, directing, and performing – a wordless vision based on Goethe’s Faust; Alte Sachen – an original Jewish clown show (2013), co-writing and directing; Insanity – a devised play based on Lord of the Flies (2012), writing and directing; actor and co-director in Hamemo (2006) – street theatre performance, for which he received Best Actor Acknowledgement at Bat Yam Street Theatre Festival. In 2008, he co-founded Ish Theatre Group – a clown and mime theatre. The group’s main show Odysseus Chaoticus toured extensively in festivals around the world. He is a former member of Clipa Theatre. Since 2016, he is a Professor of Movement in the Theatre Department at Haifa University. He served as a medical clown in hospitals in Jerusalem from 2006 to 2014. 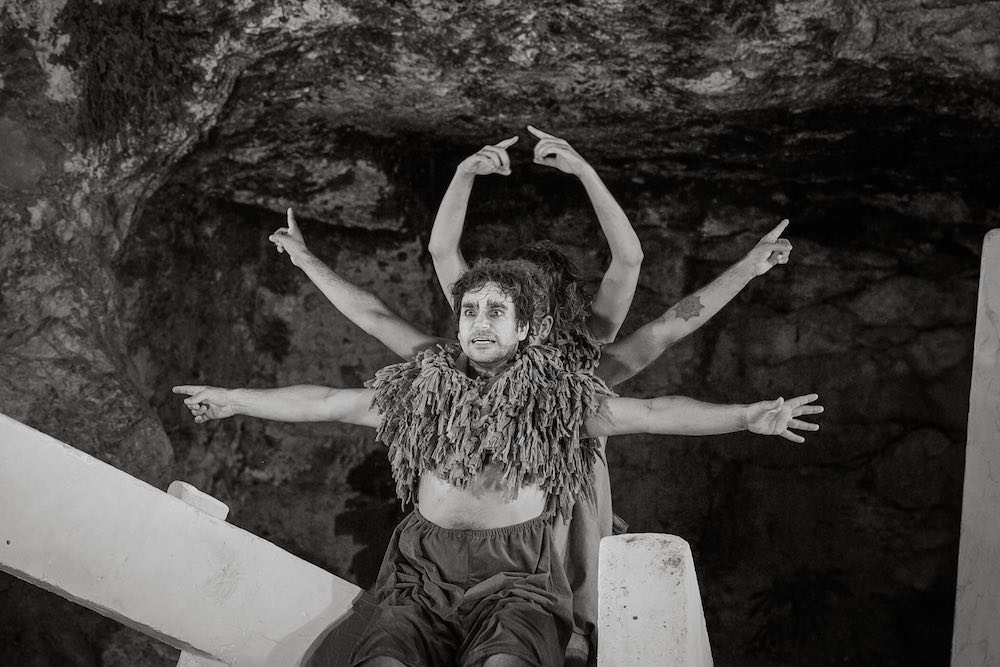 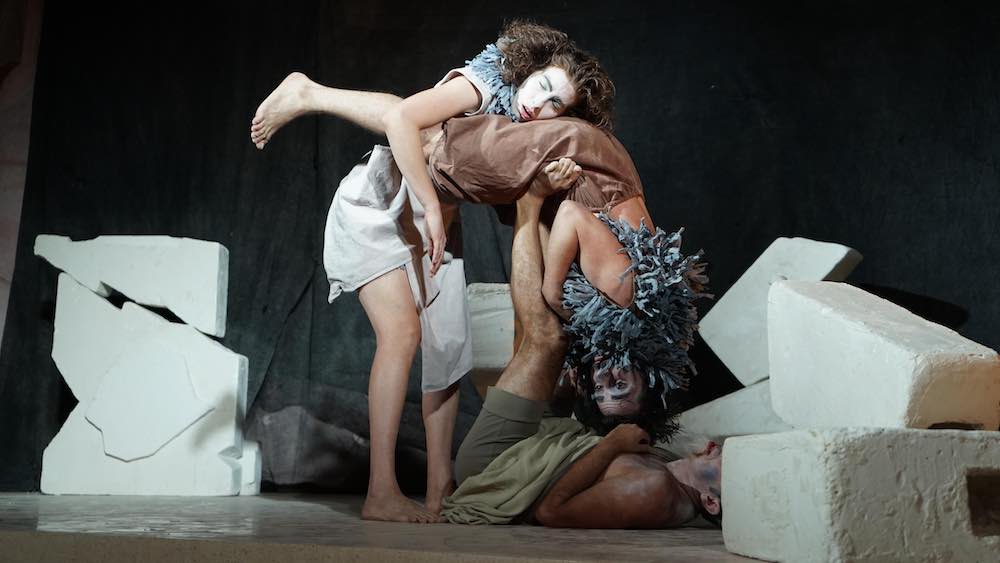