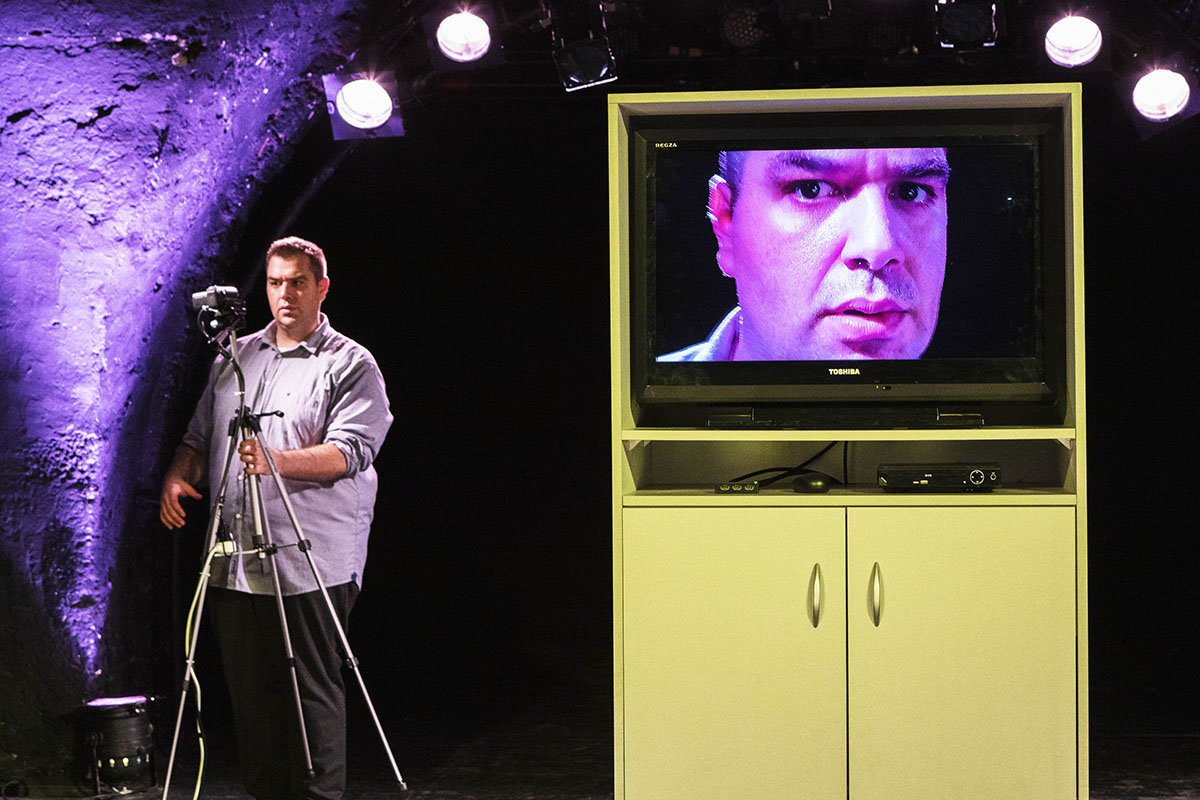 Deep wounds of memory arise when a Holocaust guide is summoned to a hearing in front of the chairman of Yad VaShem, the World Holocaust Remembrance Center. In the concentration camps, which have become a part of his day-to-day routine, he faces many characters and moral conflicts that awaken the Monster of Memory. Being unable to stop, he sinks deeply into himself and finds out that inside each and every one of us exists the uncomfortable truth: In order to survive – you need to be A LITTLE BIT OF A NAZI.
Winner of Best Show – Teatronetto Festival for Monodramas, 2021

“To survive in this world, you need to be A LITTLE BIT OF A NAZI”

Ariel N. Wolf (Director) is an award-winning director, movement designer, and actor. Artistic Director of Arampa – theatre group of Beer Sheva theatre, 2019-2021. He was an actor in the The Jerusalem Khan Theatre, 2010-2019, as well as a director and teacher at the Goodman acting school in Beer Sheva, a teacher and dancer in the Arthur Murray dance studio for ballroom dancing. He worked in all the leading theatres in Israel. Among his works as a director or as a movement designer: Kafka’s The Trial, Shakespeare’s Much Ado About Nothing and A Midsummer Night’s Dream, Goldoni’s The Servant of Two Masters, and more.

Ben Yosipovich (Playwright and Actor), a third generation of Holocaust survivors, is an award-winning actor. He is a member of the cast of the Habima National Theatre since 2015. These days, he plays the title role in Shakespeare’s Hamlet, and the leading role in Hanoch Levin’s Vibrate My Heart. Playwright, Actor and Producer of BiraveNazkira (Beer and Remember), a show aiming to remember the Holocaust through theater and satire. Television series include On the Spectrum (HBO max), Rehearsals (Hulu), KupaRashit, Menaiek, and more. He was also the host of the iconic TV series for kids ParparNechmad.

Based on Literature Social and Political Issues Solo Performances 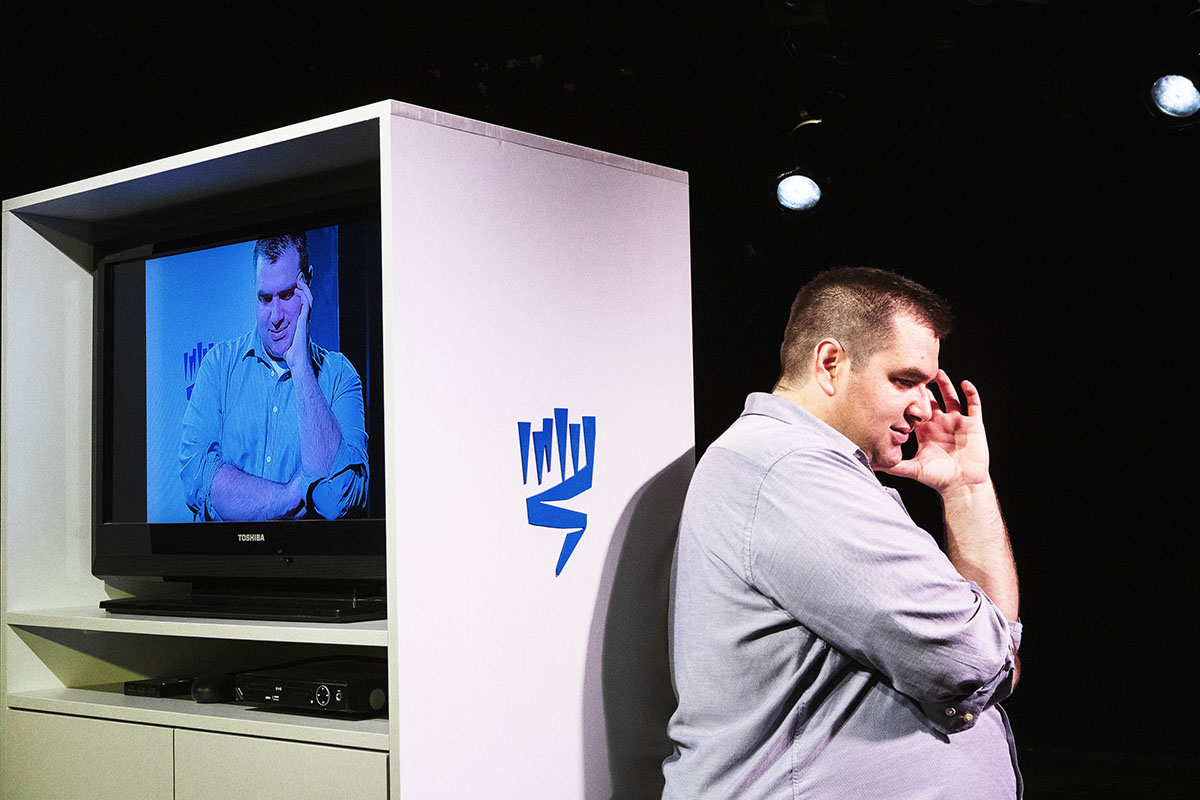 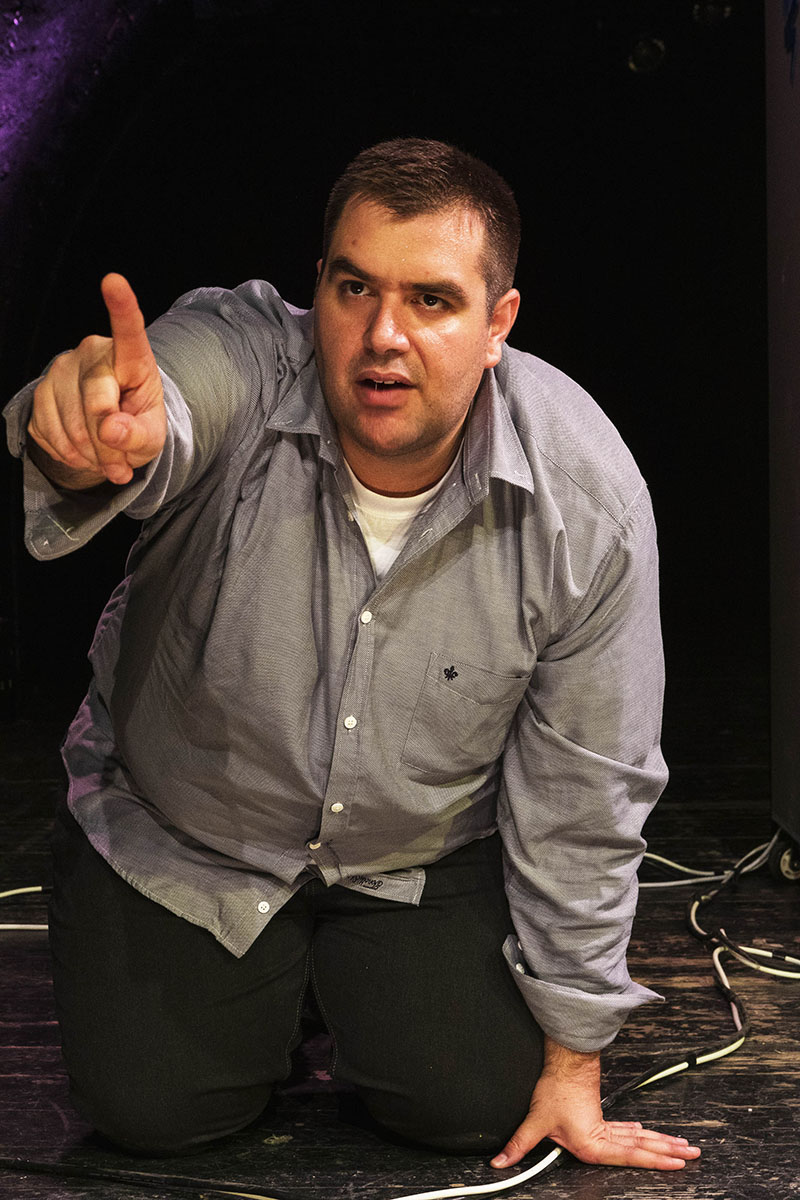 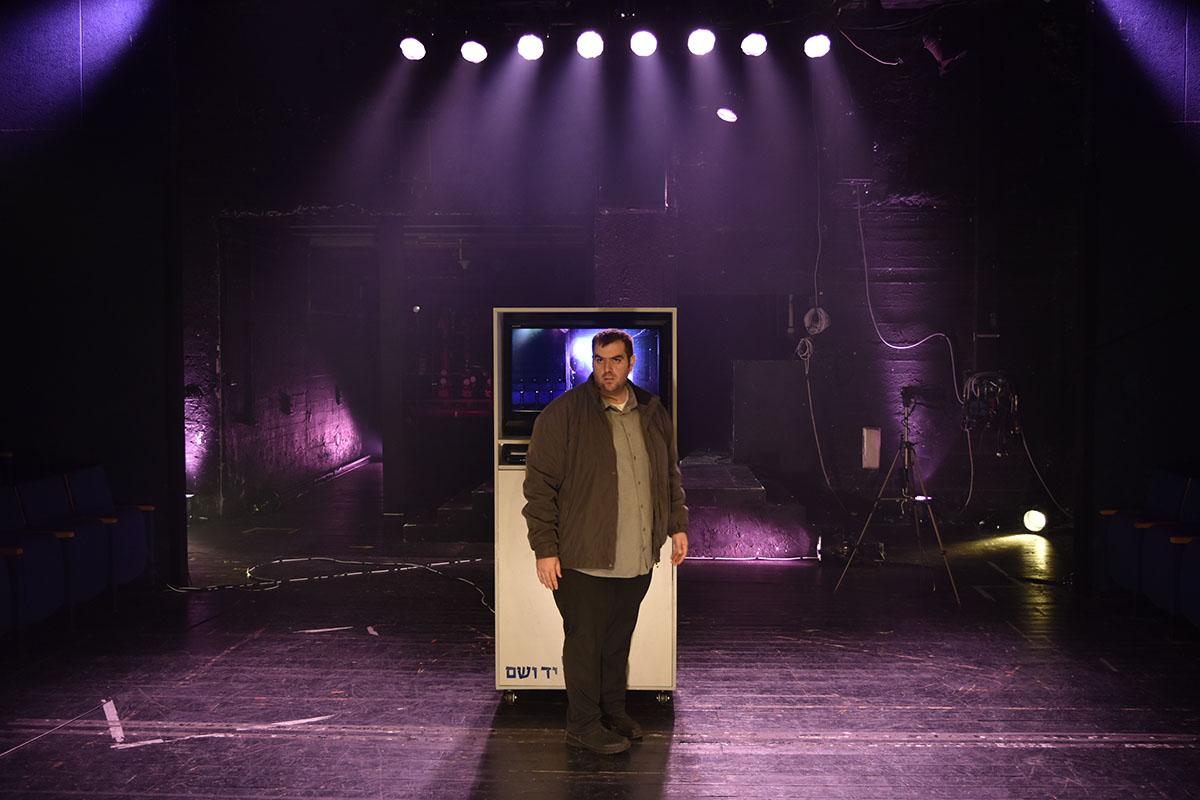