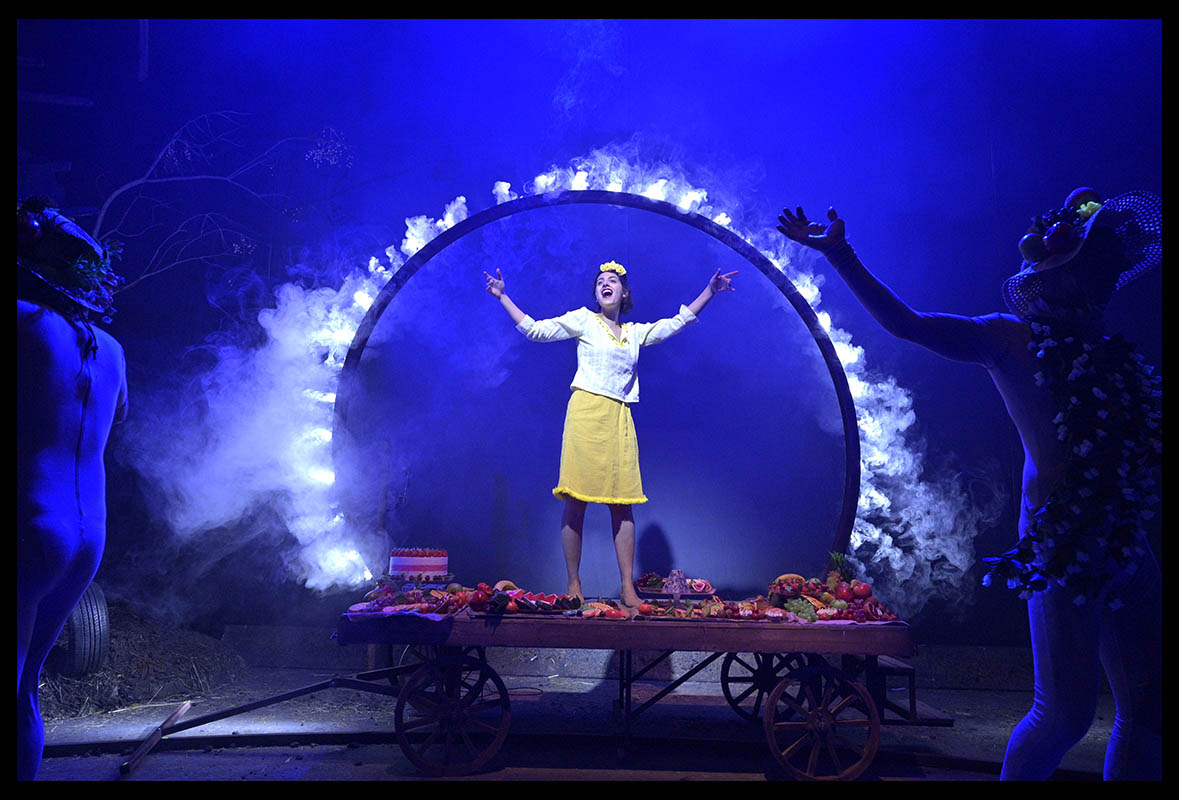 By Naama Shapira and Ori vidislavski

The play takes place in a world that has survived ten years of a deadly plague. One third of humanity was wiped out and a new regime called “The Gospel” has taken over the world, promising peace and serenity to all mankind for the price of uniform thinking.

M and A, a celebrated former director and her loyal assistant who are fleeing The Gospel, reach a desolate junction and decide to rest there. They are surprised by a traveling theater wagon and soon discover that the junction is the only place where the culture is re-examined in accordance with the messages of The Gospel. The worthy wagons will continue to travel from one settlement to another and perform, while others will be thrown into the abyss. When The Gospel offers M and A to fulfill the role of critics and choose which works to save, M agrees, believing she is the suitable person for the job. A, who’s memory is lost and is completely dependent on M, finds himself cooperating with the killing of innocent artists.

Ori Vidislavski and Naama Shapira, a married couple, are veteran and well-known artists in the field of theater, Vidislavski as a musician who composed music for more than three hundrer and fifty plays, dance, music performances, and films, and Shapira as an actress in leading roles in the repertory theater. Over the past ten years, Vidislavski began directing and creating shows and plays, and Shapira focuses on content writing and works as a dramaturg. Six years ago, Vidislavski took on the role of Artistic Director of the Dimona Theater, and they have since been working there together as writers, directors, musicians, playwrights, and content editors. They created the adaptation of The Little Prince for children and parents and an adaptation of a short story called Sleeping Bag. Vidislavskiadditionally created and directed other productions with Shapira accompanying him as a playwright. Shapira wrote the comedy Fifty FiftyFifty for the theater. The Gospel is their first work as co-writers, with Vidislavsky helming the idea and development and Shapira actively writing. 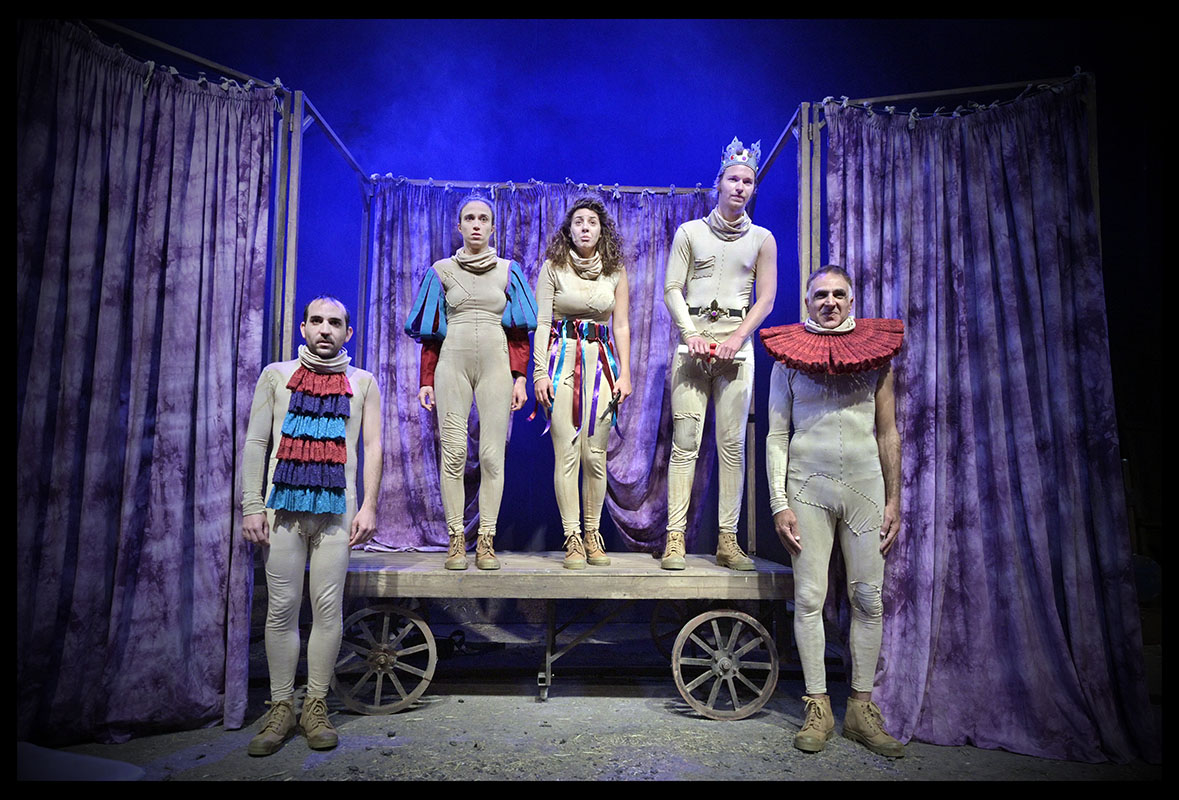 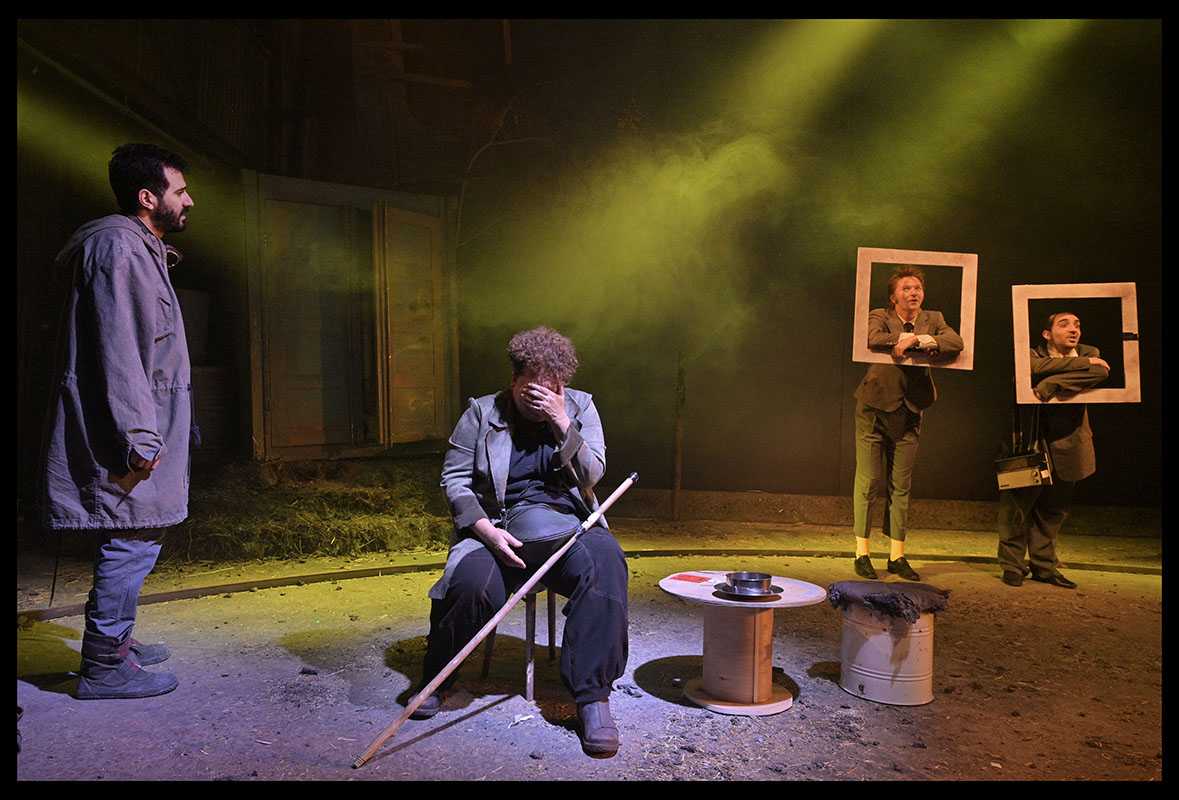 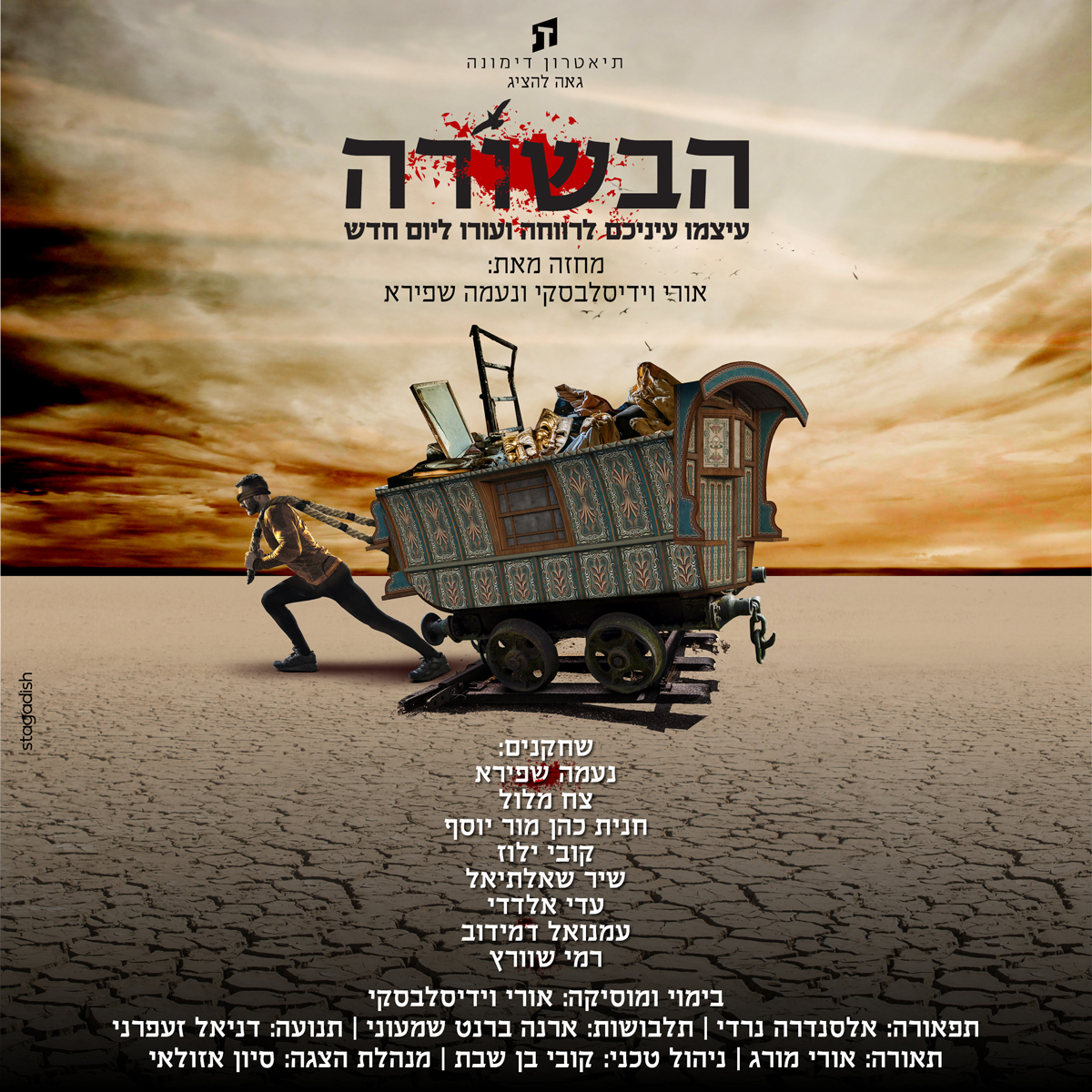