In this play by Hanoch Levin, a king torments himself repeatedly by reenacting the rituals that accompanied his son’s death from an illness. The stage is influenced by early German films, and is styled in black and white with animated elements that change the landscape and the atmosphere, creating a unique interaction with the actors. The design of the characters also corresponds with this cinematic genre, but their acting ranges from compassion to brutal indifference. Efrat Ben Zur composed the music, which she performs with musicians on stage. The overall effect is a chilling and frightening world of wonder.
In the best of Levinic tradition – the play follows surprising paths into the depths of the soul and the illusions of imagination. It is an unmatched experience, yet so relevant to our daily lives. Hanoch Levin called the play a “whining comedy,” but perhaps it’s more appropriate to call it a tragic comedy, or maybe a human tragedy, in which Levin mixes, as he does, the tragic with the comic, the terrible with the everyday and banal. 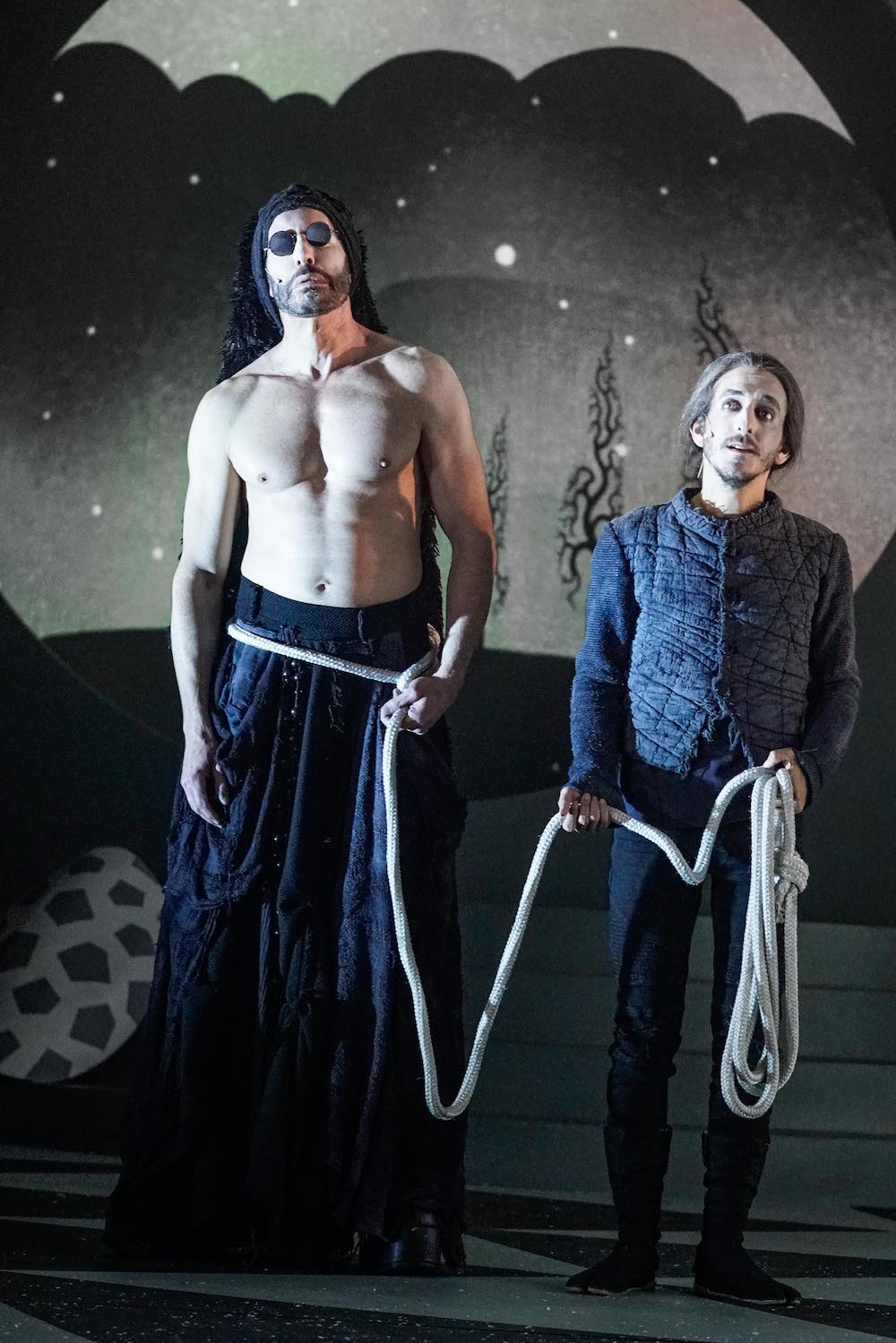 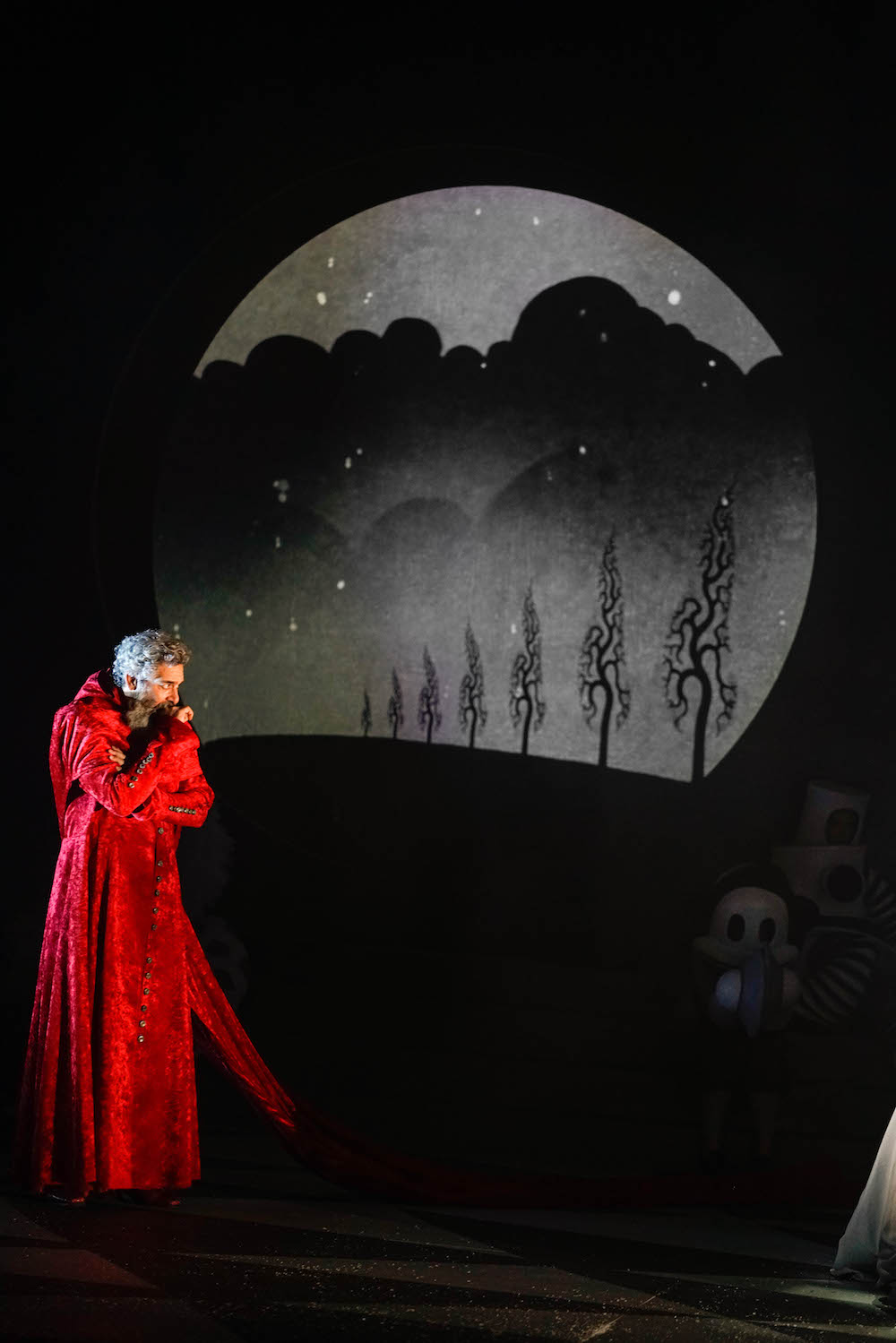 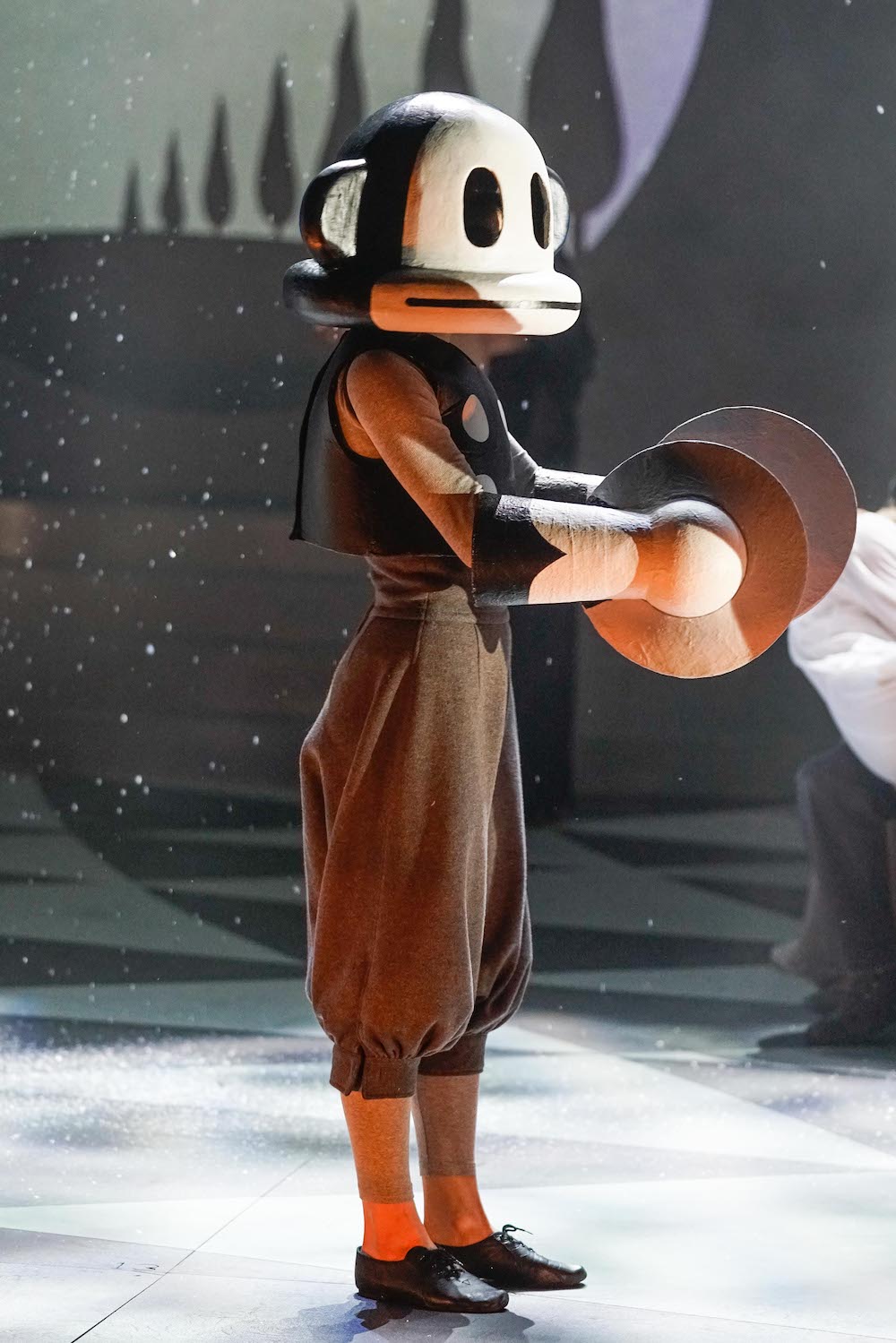 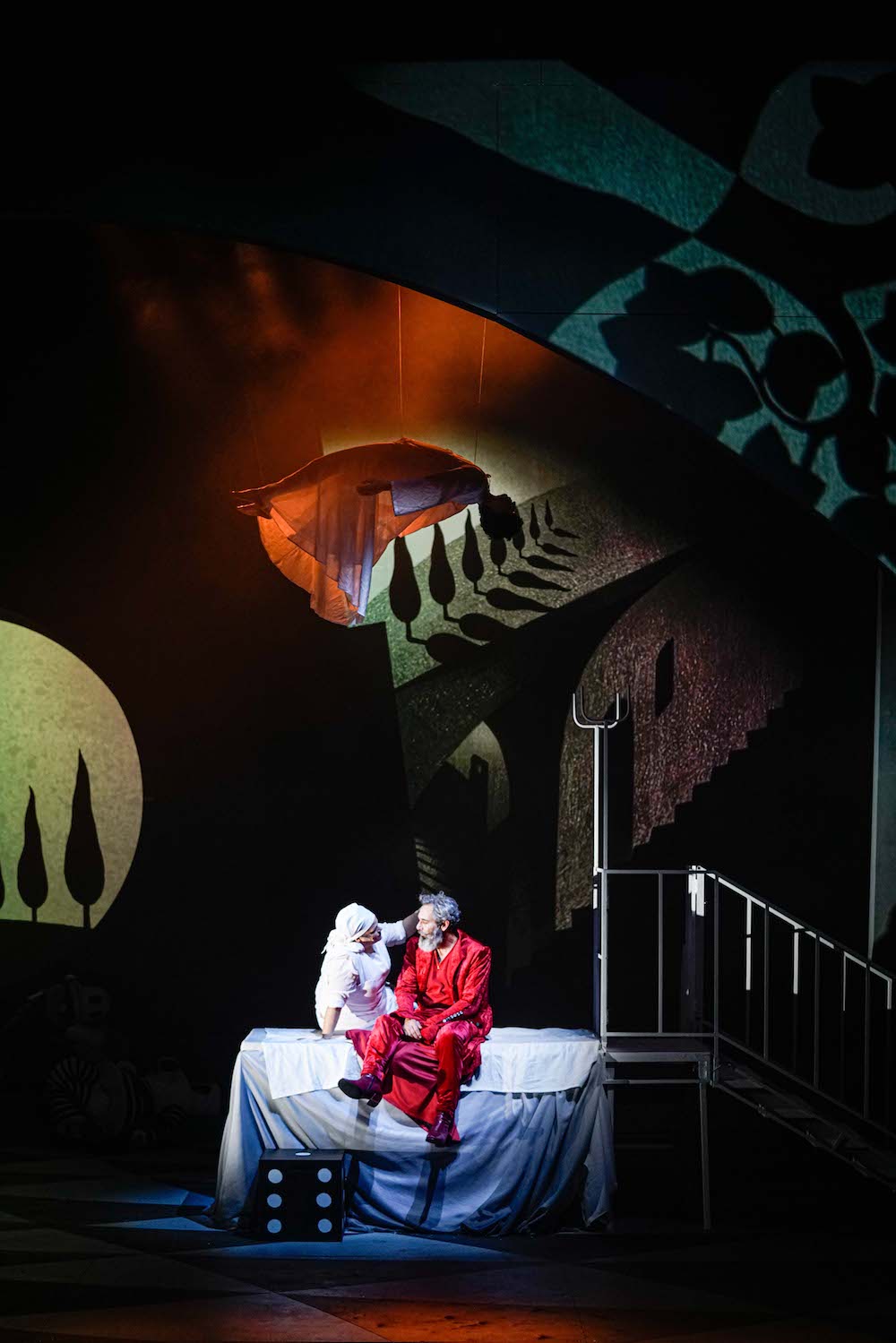 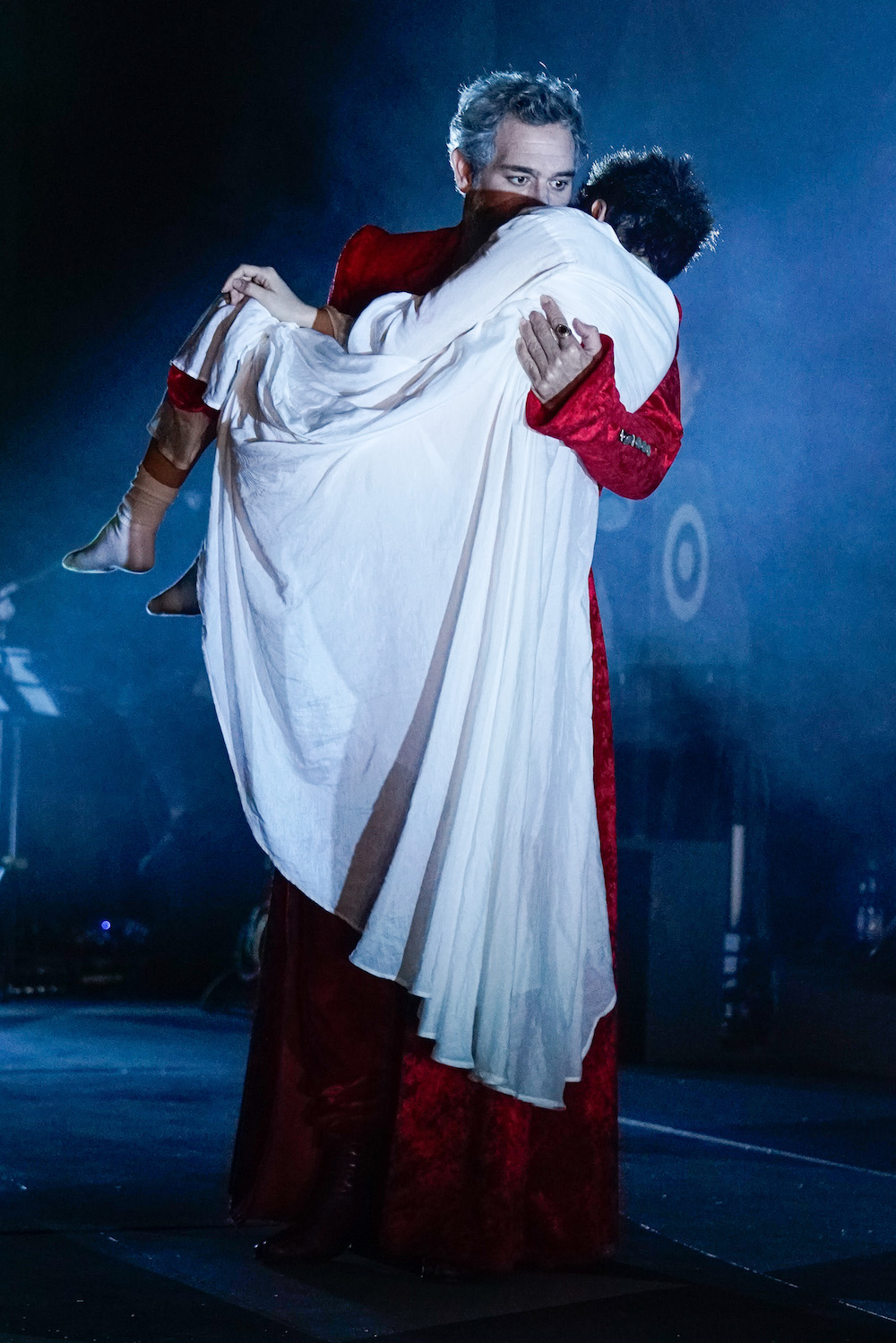