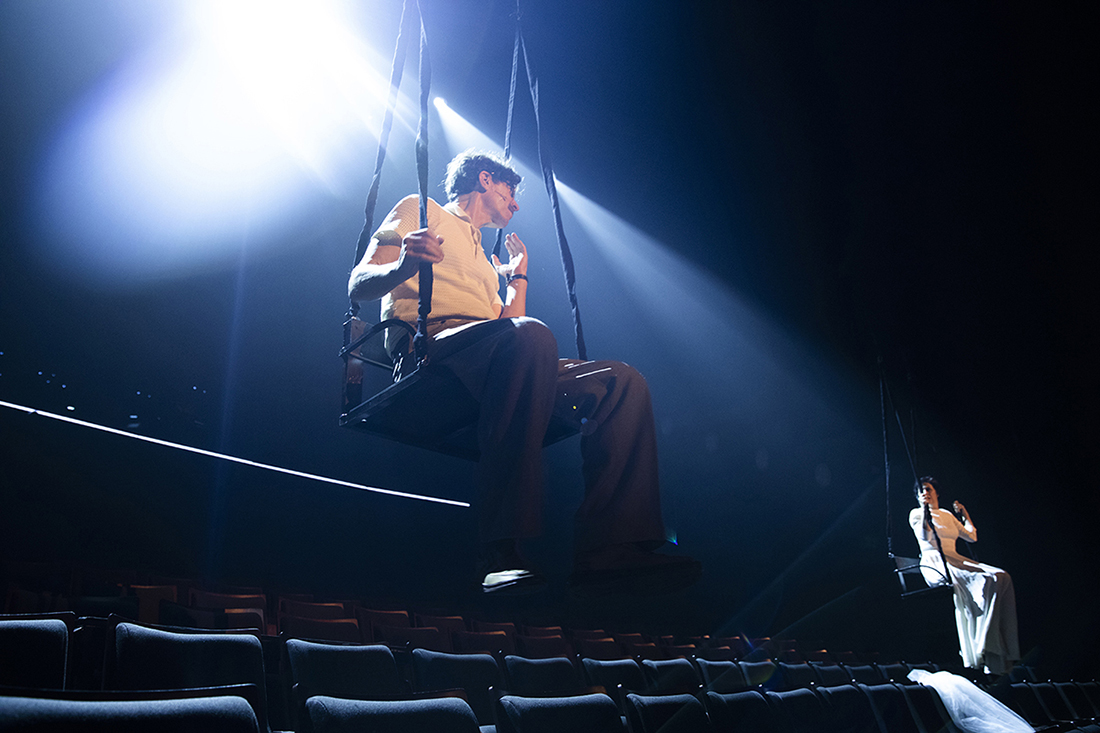 A runaway bride named Who (Me) meets an insurance company clerk named Getz in a city park, where he hunts for butterflies once a week (Wednesdays, from four to six), trying to catch the ghostly illusion of happiness. A drawing by the artist Yosl Bergner inspired Aloni to write the play, which won the Award for Best Original Play, and was first performed at Bimot Theatre in 1967, with sets and costumes by Yosl Bergner himself.

Nissim Aloni (1926-1998) was one of Israel’s iconic playwrights. His plays include Most Cruel the King, The King’s Clothes, The American Princess, The Bride and the Butterfly Hunter, Eddie King, Napoleon Dead or Alive, Aunt Liza, The Gypsies of Jaffa, The Revolution and the Chicken, Lucas the Coward, and The Raucous Dying. He was a journalist, wrote skits for the legendary comedy trio HaGashash HaHiver, and also published a collection of prose, Notes of an Alley Cat.

Yair Sherman grew up in Jerusalem and moved to New York in 2003, where he studied at the American Musical and Dramatic Academy. Sherman works in a number of Israeli and international theatres, and teaches acting in prominent acting schools in Israel. In 2019, he directed Hanoch Levin’s Requiem in Beijing. In 2016, Sherman won the Fringe Academy Award for Best Director for Blessings (Tmu-na Theatre), and the Awards for Best Director and Best Production for Hanoch Levin’s Endlessly Mourning (International Theatre Festival, Minsk). Other credits include An Indecent Tale (Cameri Theatre), Winter Funeral (Beer Sheva Theatre), and Prayers (Tmu-na). 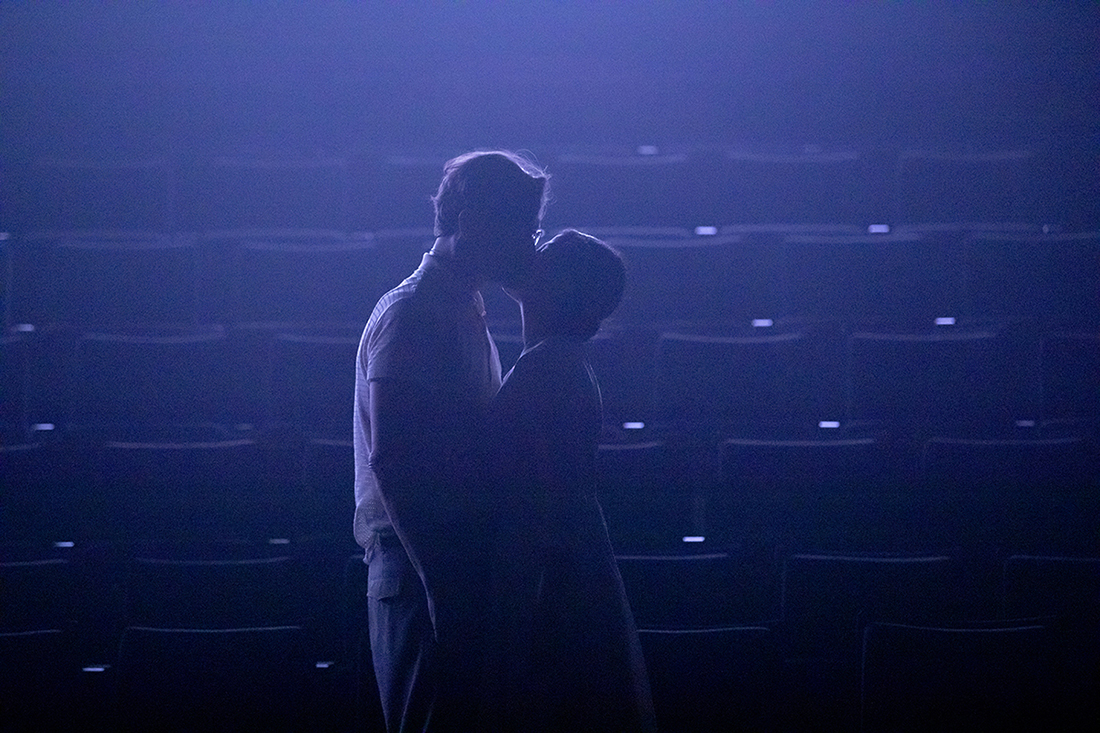 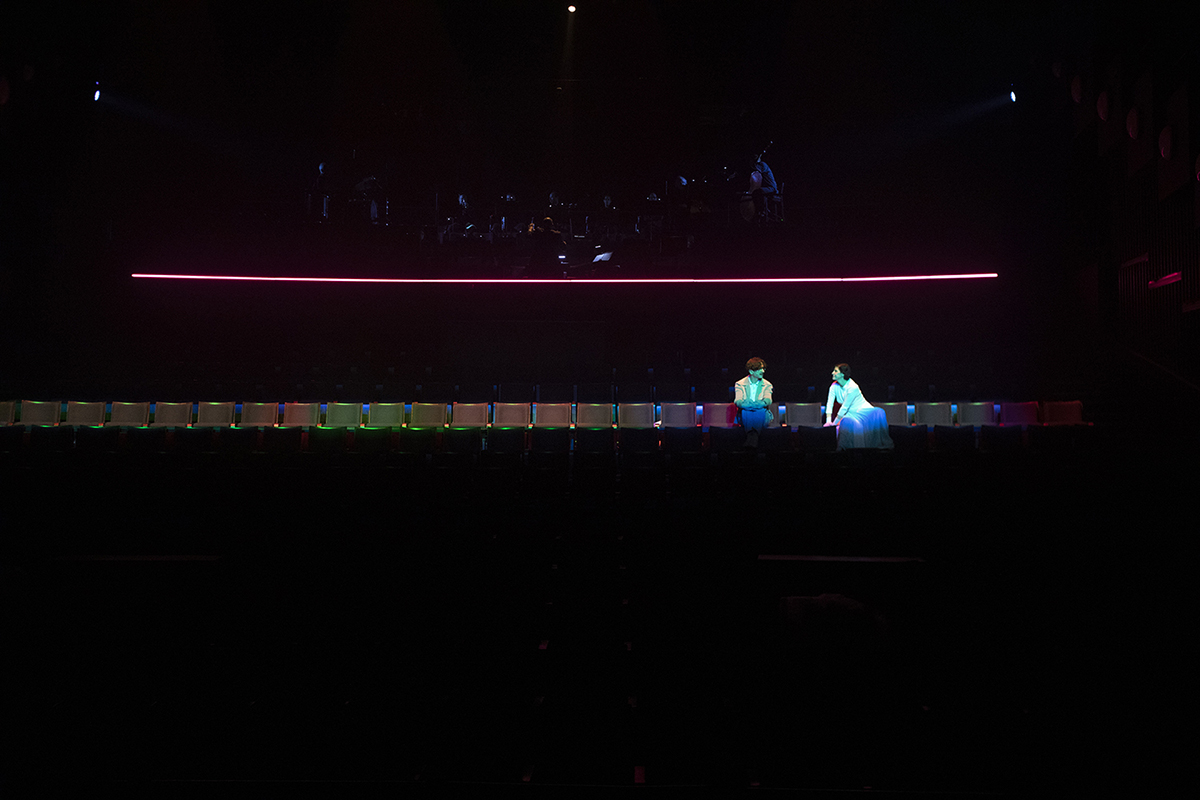 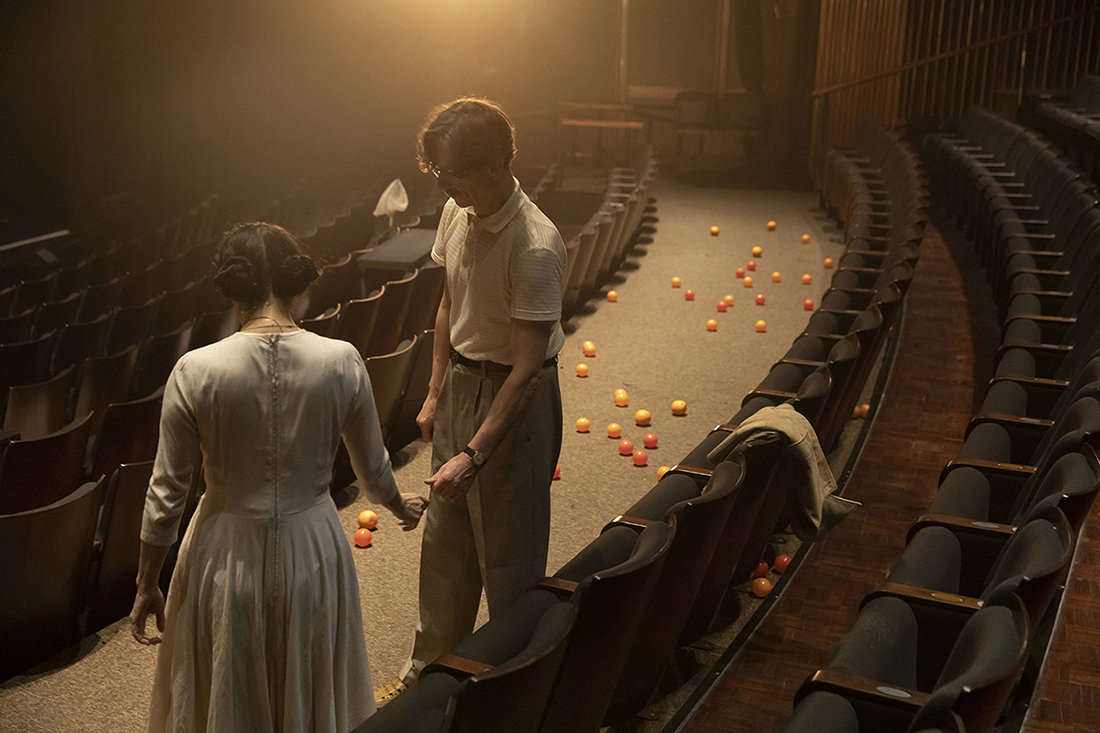 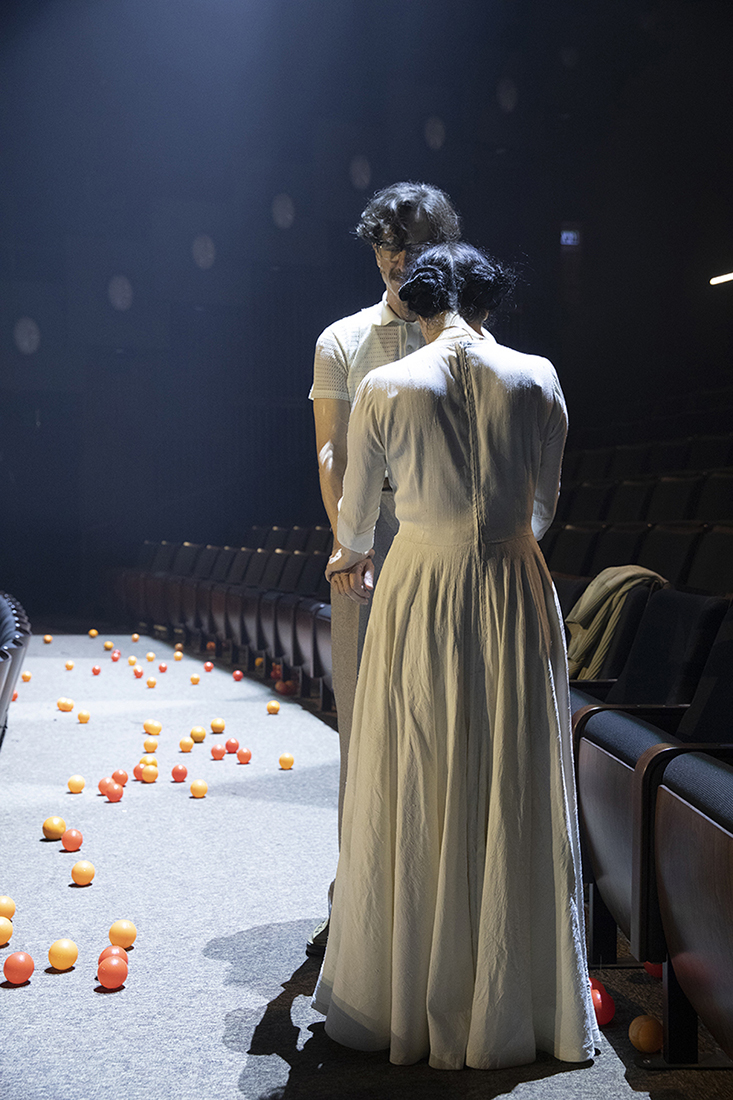