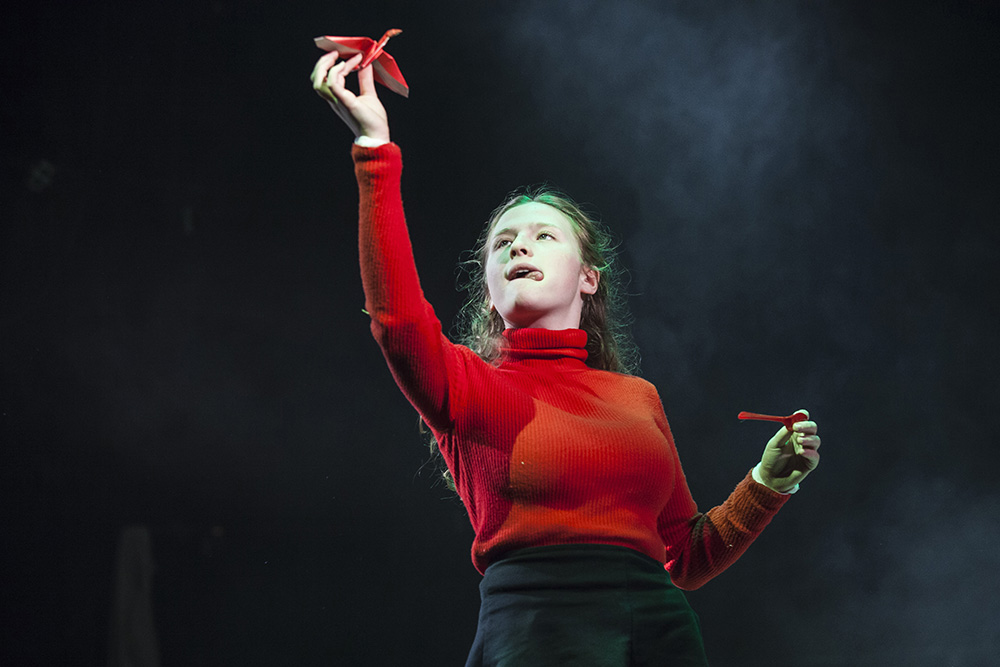 This new Israeli drama chronicles the lives of five teenage patients in an adolescent psychiatric institution as they put on their very own theatre play. It is a window into the lives of doctors, patients, and parents – and into their souls. But it is also our story, because these kids are just like us – a high-volume version of us.
Playwright Roy Chen wrote the play following six months of research in a psychiatric hospital. The result blends dark humor with wit and sincerity, and creates a world that is both poetic and raw.
Director Ealeal Semel chose to stage the play as a theatre in-the-round, inviting the audience into the psychiatric ward for a powerful emotional experience. Five teenage actors portray the patients alongside four professional adult actors from Gesher Theatre. A teenage pianist and cellist perform live classical music, creating a haunting effect.
Someone Like Me celebrates the healing power of theatre in the hope of raising the bar of compassion ever so slightly.

Roy Chen is a writer, playwright, and translator. Since 2007, he is Chief Dramaturge of Gesher Theatre. Chen’s plays include political satires: The Dropout, Herzel Said, The Tunnel; plays for children: Spirit of the Theatre, The Odyssey; and original plays inspired by iconic texts: I Don Quixote, Alice, The Dybbuk.
Chen has published a novel and a collection of short stories. Souls, his new novel, was published in Hebrew (Keter, 2020), and is going to be published in Italian (Giuntina, Florence) and Russian (Phantom Press, Moscow). Chen translated classic fiction novels and more than forty plays from Russian, English, and French, into Hebrew. Authors include Pushkin, Dostoevsky, Bunin, Gogol, Kharms, Chekov, Moliere, Anouilh, Zeller, Bashevis Singer, Icke, and Pirandello. Chen’s plays travel around the world with Gesher Theater (USA, Canada, Russia, China). 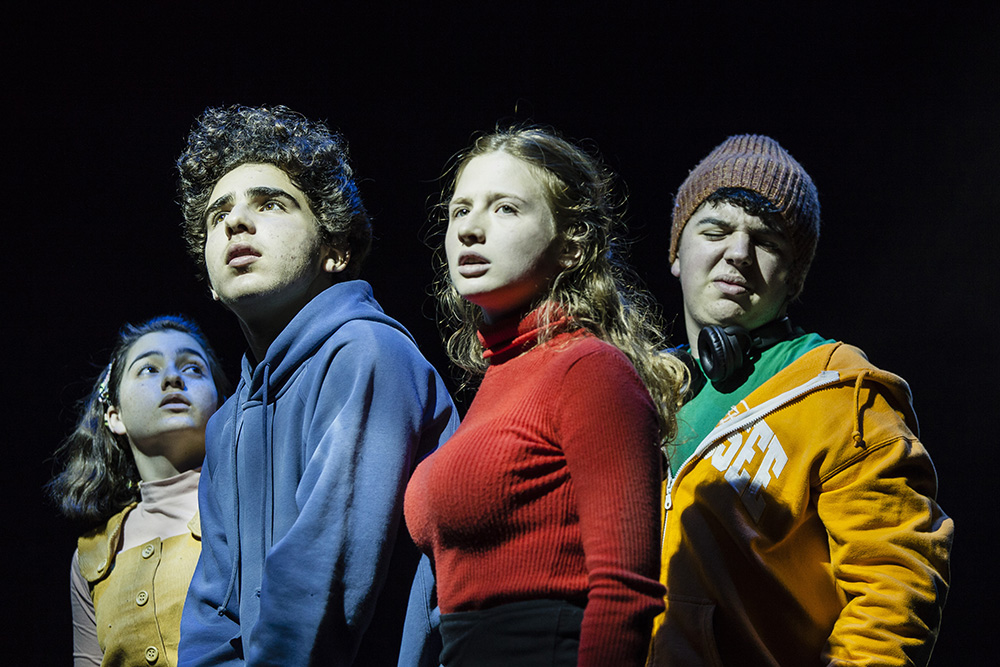 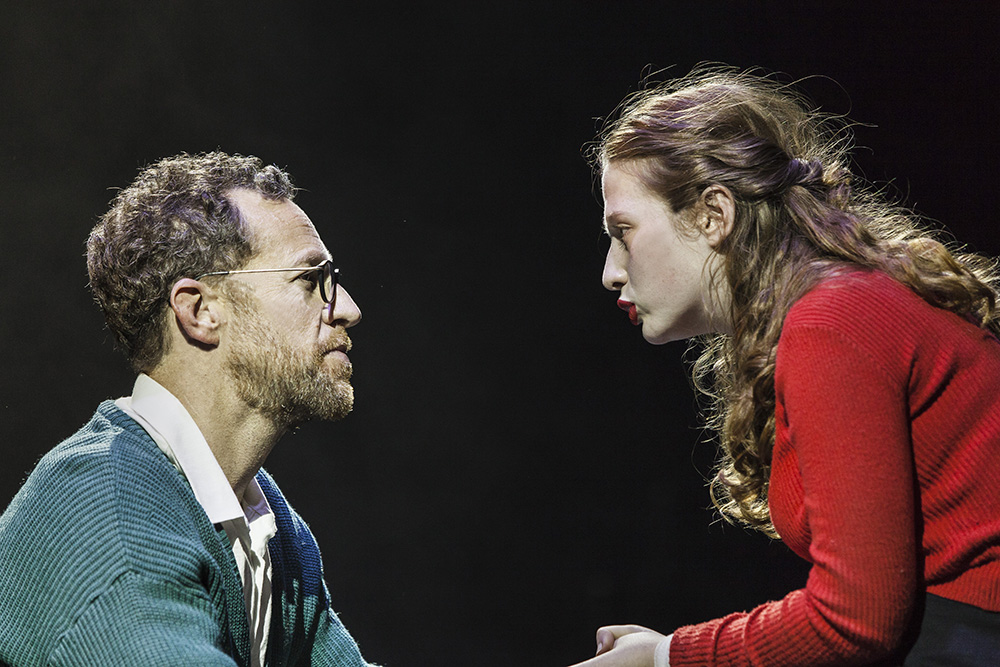 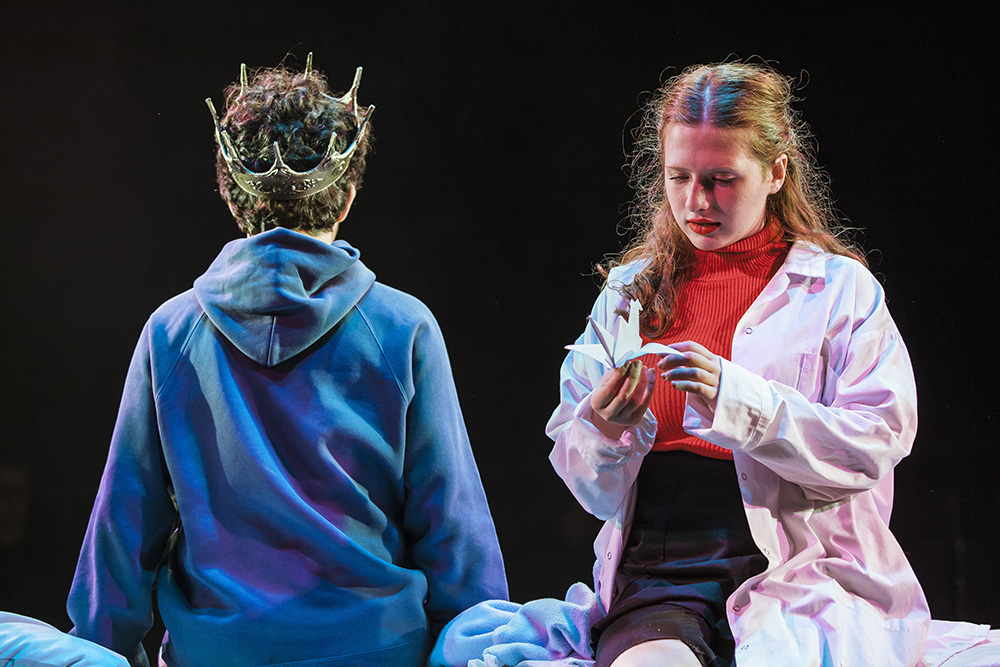 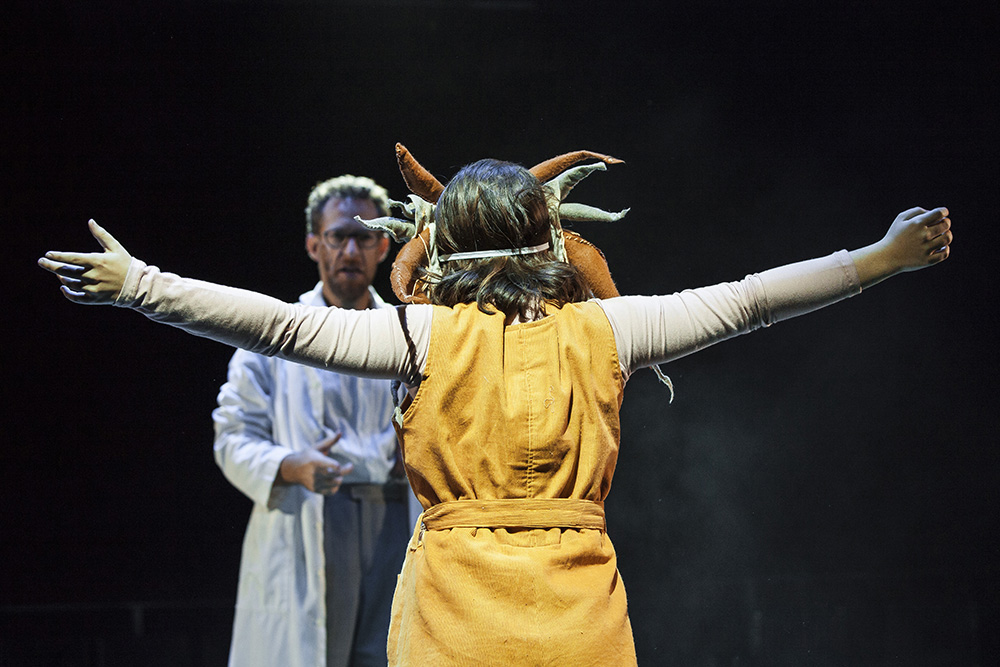