Created and Performed by Yael Rasooly and Amit Dolberg

Requiem for a naïve world stolen from a little girl, concerto for a woman re-claiming her voice and her life’s flame – these are the chapters of this visual theatre and musical performance that begins in the aftermath of violence, and transforms into a force and truth that cannot be silenced any longer.

A collaboration between director, puppeteer, and singer, Yael Rasooly, and pianist and artistic director of Meitar Ensemble, Amit Dolberg. The visual-theatrical language is composed of puppets created from broken musical instruments, 3D printed masks, and object-theatre, all fused together to create a daring form of storytelling. The performance challenges the known relationship between the singer-performer and the “accompanist”, as roles are reversed and interwoven into one another, to create a powerful and immersive experience.

Full length video of the play to be added shortly.

Yael Rasooly is a visual-theatre director, actress, singer, and puppeteer. Born in Jerusalem in 1983, Yael is one of Israel’s leading independent theatre artists. Yael’s signature theatrical language is based on a multidisciplinary approach, bringing life to voices that lie beneath the surface, and inviting her audiences on a journey to society’s silenced narratives. Alongside her prolific theatrical career, she also performs as a singer with several ensembles and orchestras in Europe and North America. Her performances have been presented in hundreds of festivals and venues in over thirty countries, and have received numerous awards and critical acclaim from The New York Times, Télérama, The Guardian, and others. Yael is also a guest professor, and gives masterclasses and workshops around the globe. Her classes focus on directing for the independent theatre maker, object-theatre, puppetry, and vocal work. Institutions include Trinity College, University of Connecticut, Eugene O’Neill Theater Center CT, UQAM (Montréal), NYU, and Wroclaw Academy of Dramatic Arts.

Amit Dolberg is the founder and director of Meitar Ensemble, the Matan Givol Composers Competition, and the CEME international festival for new music. He has performed and recorded with conductors such as Matthias Pintscher, Ilan Volkov, Pierre-André Valade, Zsolt Nagy, and Fabian Panisello, and with orchestras and ensembles in Israel, Asia, and Europe, including the Israel Camerata Orchestra (Jerusalem), the Jerusalem Symphony Orchestra, Tel Aviv Soloists, the National Symphony Orchestra Taiwan, the Israeli Chamber Orchestra Tel Aviv, Plural Ensemble, and others.

The production has been supported by Meitar Ensemble, Dancing Ram Theater,
Rabinovich Foundation for the Arts, Mifal Hapayis, and Festival of New, Snape Maltings, UK. 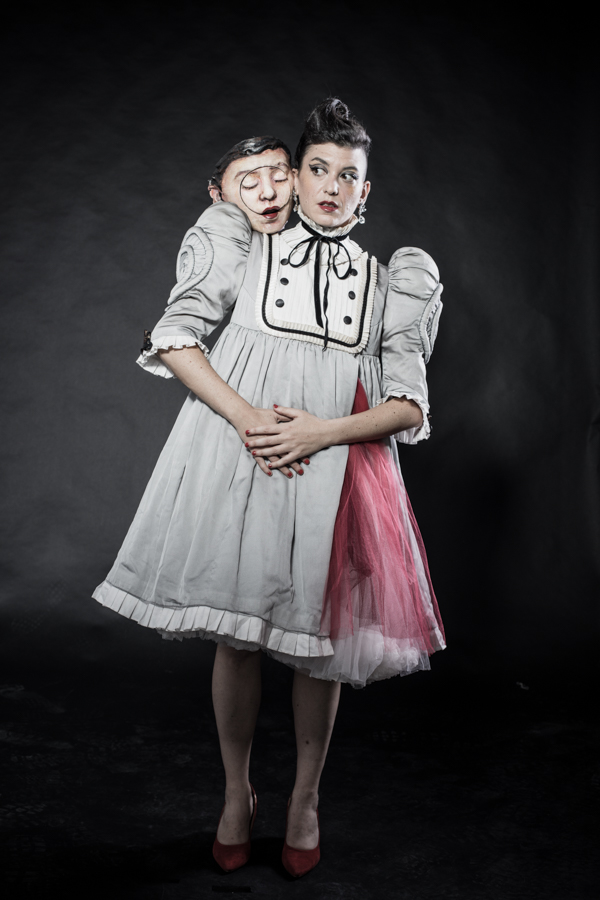 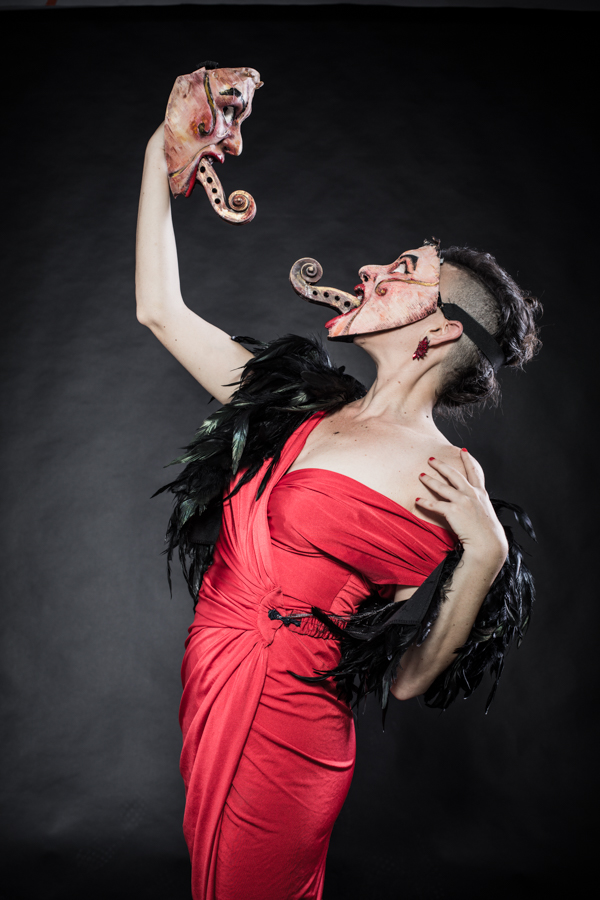 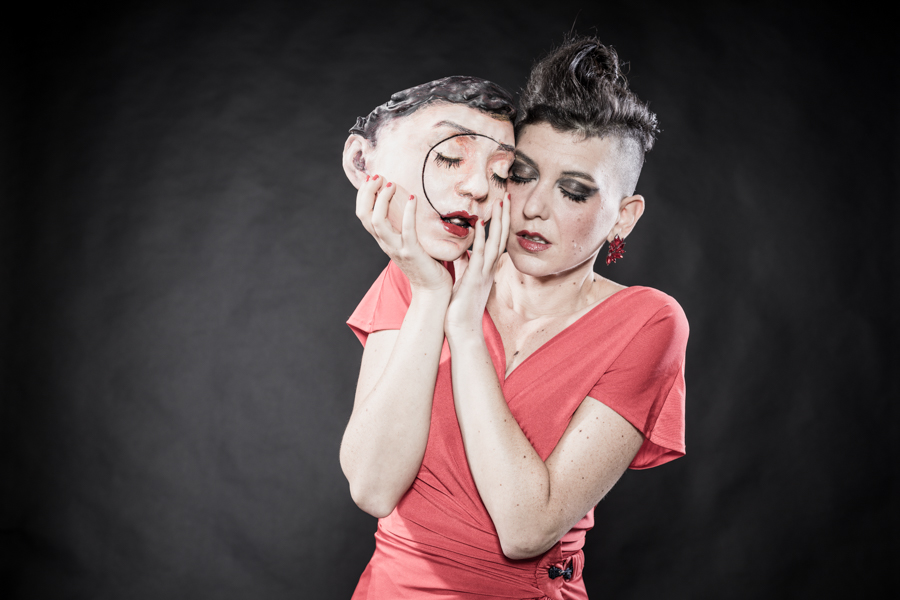