Created and Performed by Rotem Nachmany; Directed by Maya Bitan; Co-Director and Dramaturgy by Maayan Dobkovsky

An intimate, yet unsettling, performance featuring a woman’s journey to conceive while dealing with her darkest, most feminine sides. A reality embedded in the toilet that has become a small private temple in an attempt to create life in the shadow of death. When deep in shit, poetry comes out, and when the stench is so present it becomes a fragrance in her fantasy cabaret…
Scrambled premiered at Teatronetto Theatre Festival in 2019, and performed at Stockholm Fringe Festival in 2020. It was invited to festivals in Denmark, Serbia, and Slovenia.

Rotem Nachmany holds a BEd in Theatre and Theatre directing from Kibbutzim College of Education, and is a graduate of Haderech Acting School and Persona Physical Theatre School. She has performed at Clipa Theatre and at Tmu-na Theatre, as well as Acco Festival of Alternative Israeli Theatre. In 2016, she received the Award for Best Supporting Actress at the Fringe Awards Ceremony.

Maya Bitan is a director, teacher, movement designer for theatre, and a dancer in Orly Portal Dance Company. She holds a BEd in Theatre and Theatre directing from Kibbutzim College of Education. She trained in Ecole Jacques Lecoq, and specialized in the Viewpoints and Suzuki methods with renowned New York-based director Anne Bogart. Her works include: AB, adapting and directing, Acco Festival of Alternative Israeli Theatre (2018) and Tmu-na Theatre; Benghazi Bergen Belsen, movement design, La Mama Theater, New York (2017); My Wife, movement design, Teatronetto Festival (2016). She teaches workshops in physical theatre and masks in Israel and abroad.

Maayan Dobkovsky holds a BEd in Theatre and Theatre directing from Kibbutzim College of Education, and is a graduate of Haderech Acting School and Persona Physical Theatre School. She specializes in physical theatre, masks, and bodywork. She was an
actress in Persona Theatre Ensemble from 2013 to 2015, and in the mask presentation The Secret Mask from 2009 to 2015. 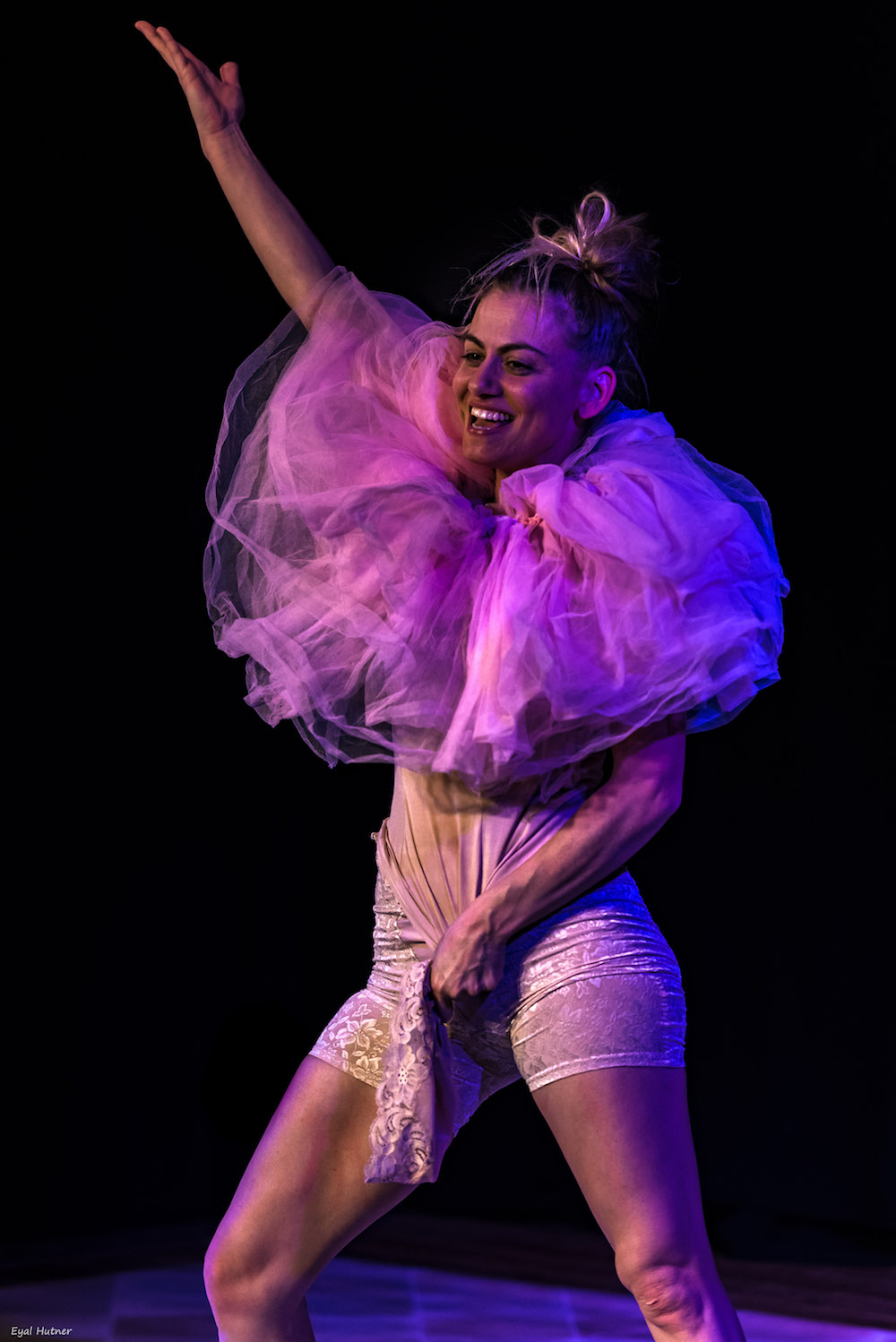 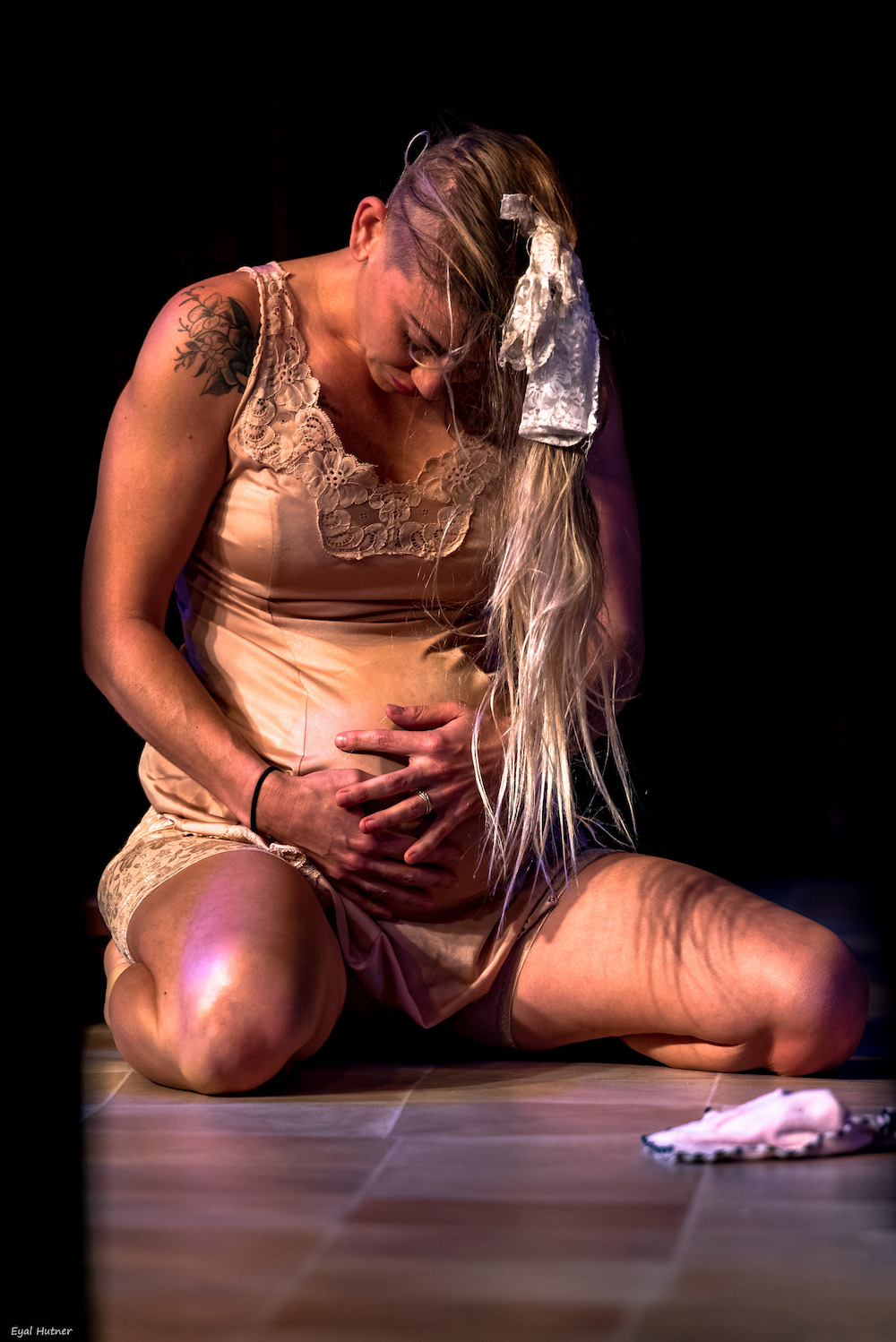