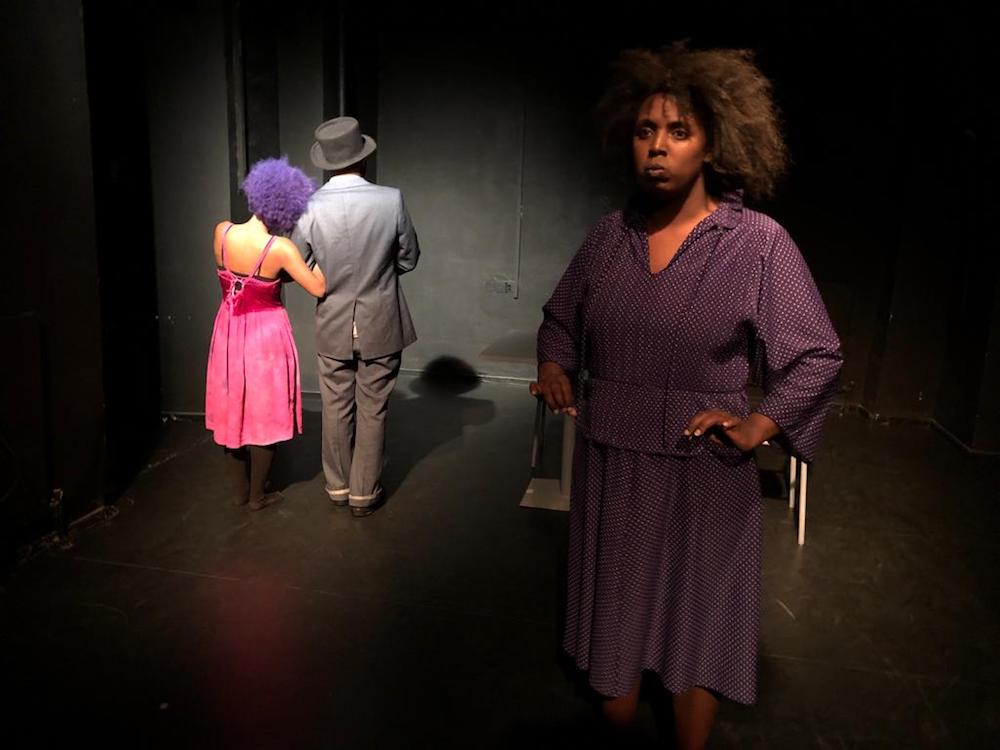 Created and Directed by Moshe Malka

Moshe Malka is an actor, director, playwright, acting instructor, and Alexander Technique teacher. He began his career as an actor at Jerusalem Khan Theatre, and later performed at the Youth Theatre, Habima National Theatre, and Itim Ensemble directed by Rina Yerushalmi. He developed a method of instruction for actors, which combines Alexander Technique, actors’ tools, and Shakespearean texts. He also developed an original physical-clowning theatrical idiom called Zits. Through it he has created street theatre, modern clowning performances, and plays without words. His plays have participated in festivals in Israel and abroad, and have won prizes. In 2002, he directed Blacks by Jean Genet at Acco Festival of Alternative Israeli Theatre, where it received an honorable mention. Malka also served as artistic director of the Bat-Yam International Street Theatre Festival, created Behind the Wind at Na Lagaat Deaf-Blind Theatre, and he teaches acting in various frameworks. 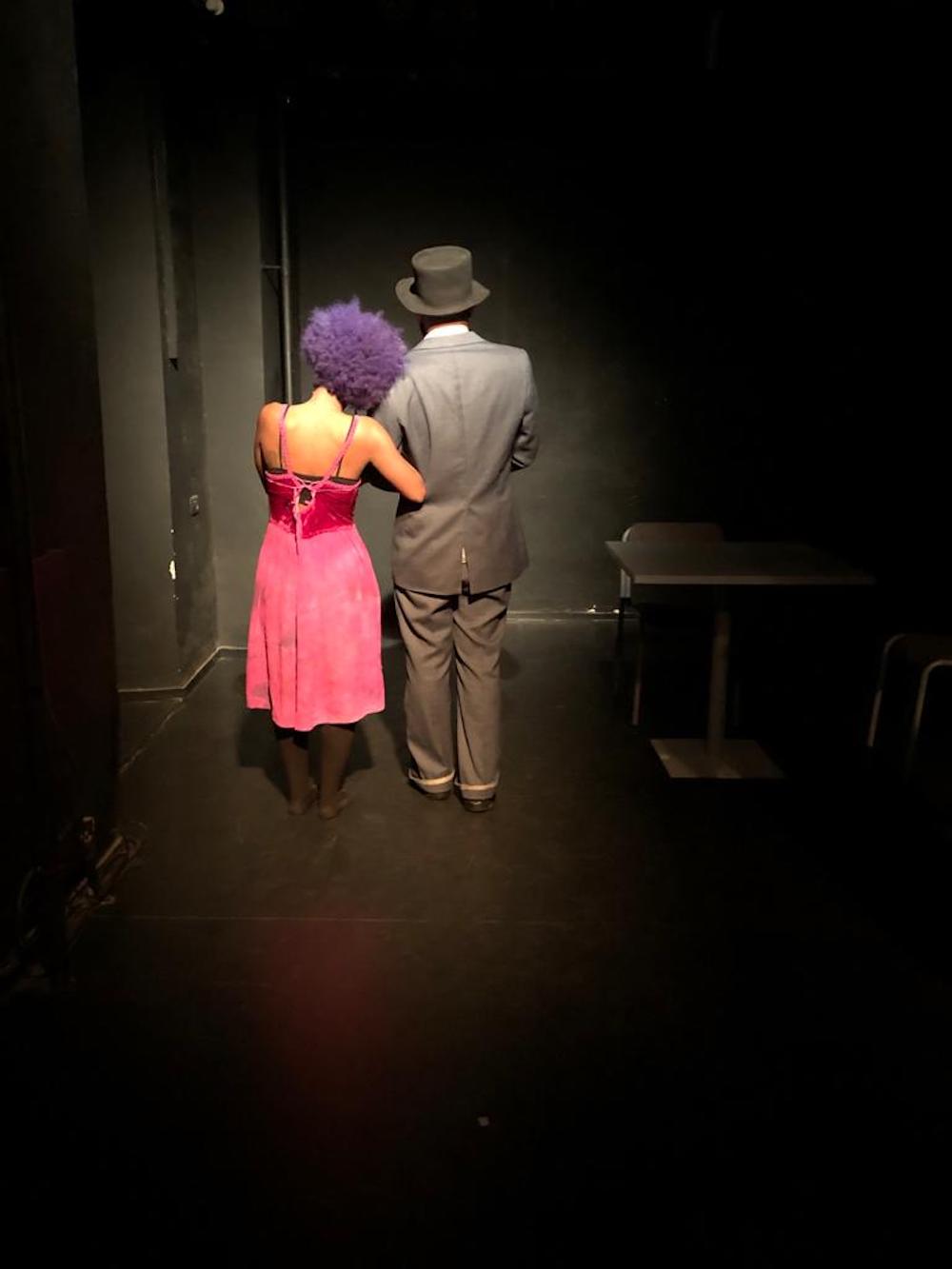 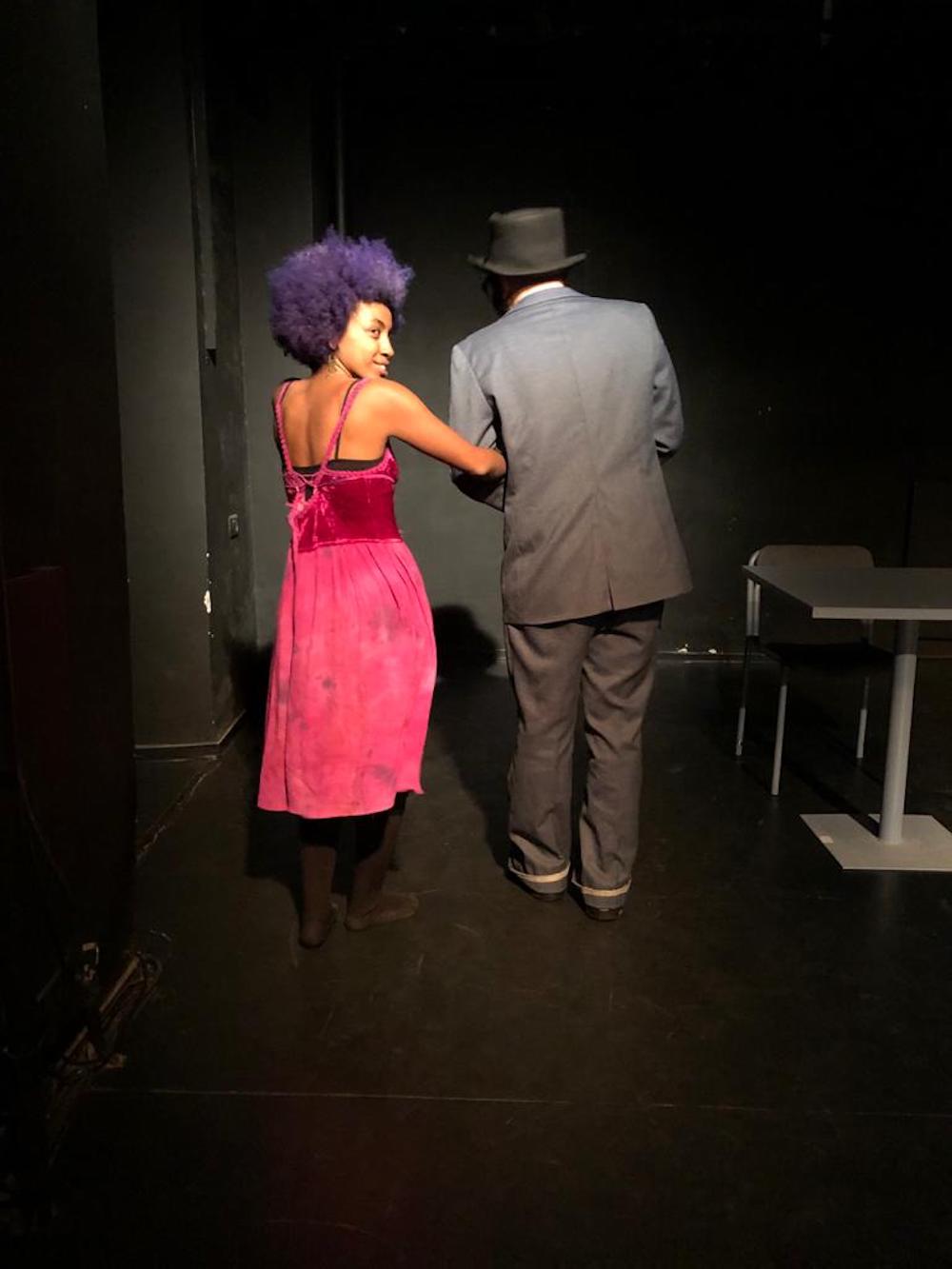 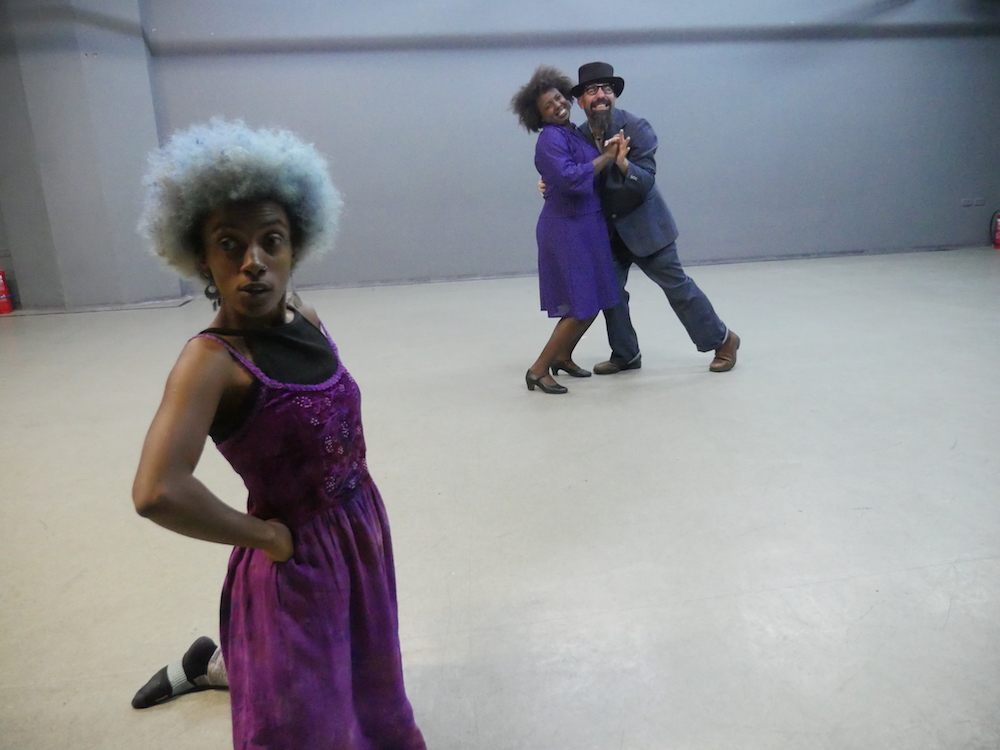 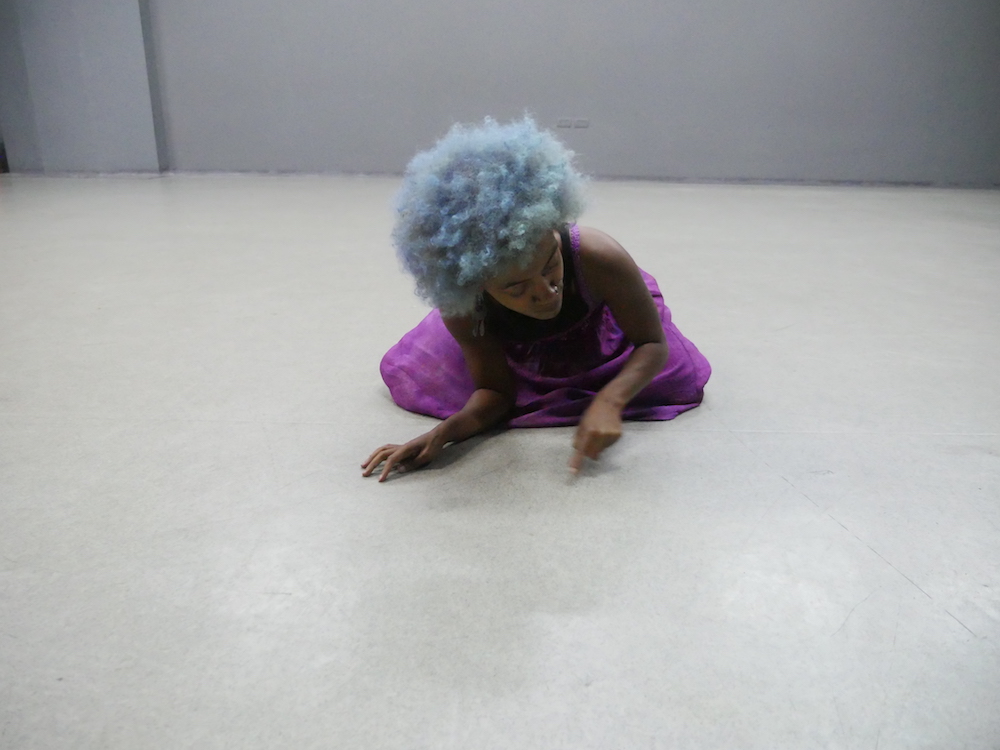