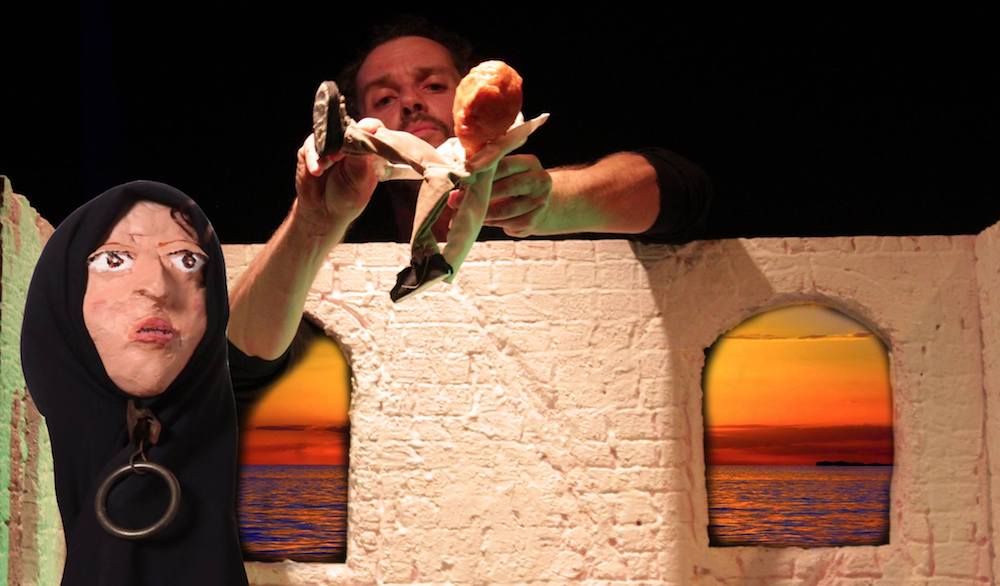 Painted Floor, Mediterranean View is a play within a play. The main stage is the living room of a young Jewish couple living in Jaffa in modern-day Israel. He is a screenwriter, and she is an architect in the midst of a project: renovation of a challenging space, where a minimalist Bauhaus building was built on the ruins of an old Arab mansion. The playwright draws inspiration from his wife’s project, and writes a play that takes place in the same house she is working on. He develops the script while playing with puppets in the model of the house that’s in the middle of their living room. His play takes place in an alternate reality, in which the Arabs win the historic battle over the land. They are the majority, and the Jews live in the country as a minority. Three characters (puppets) meet inside the house: two young Arab women and a young Jewish man, who is trying to hide his Jewish identity after returning from Germany. The three spend an evening of wine and lighthearted conversation, but under the painted floors, old demons are awaking. The political and the personal intertwine, as all the characters are desperately searching for meaning and salvation.
The show was produced with the support of the Lottery Council for Culture and Arts, and was sponsored by Hanut 31 Theatre and the Rabinovich Foundation for the Arts.

Moti Brecher is an artist, actor-creator, and teacher. In his works, Brecher designs puppets, and uses them to dramatize performances that combine autobiographical details with political and historical events, in a visual language that draws inspiration from various artistic genres and media.
Brecher has written and produced numerous shows and performances for adults and children. He has participated in several museum exhibitions, presented a solo exhibition, and initiated and directed community projects. He has written satirical television sketches, and performed in the television series Srugim and Shtisel. Brecher is a graduate of the Excellence Program in Teaching and Art Studies, with emphasis on digital media, at Kibbutzim College of Education, and graduated with honors from the Department of Visual Literacy (MEd). His MA thesis “Puppets, Monsters and Education” focuses on the subversive use of puppets on the television series Sesame Street. 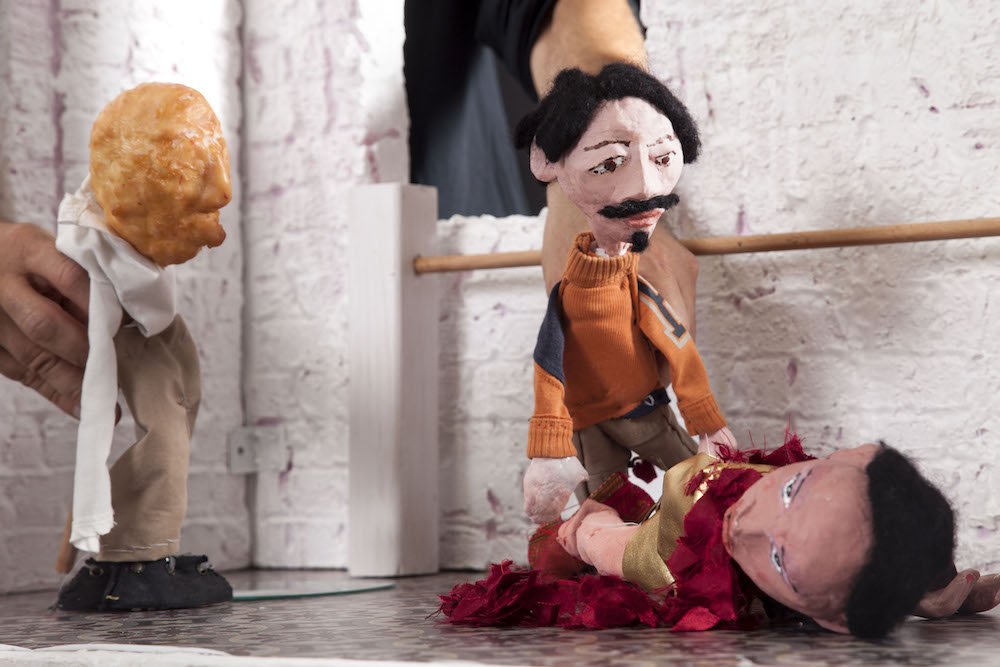 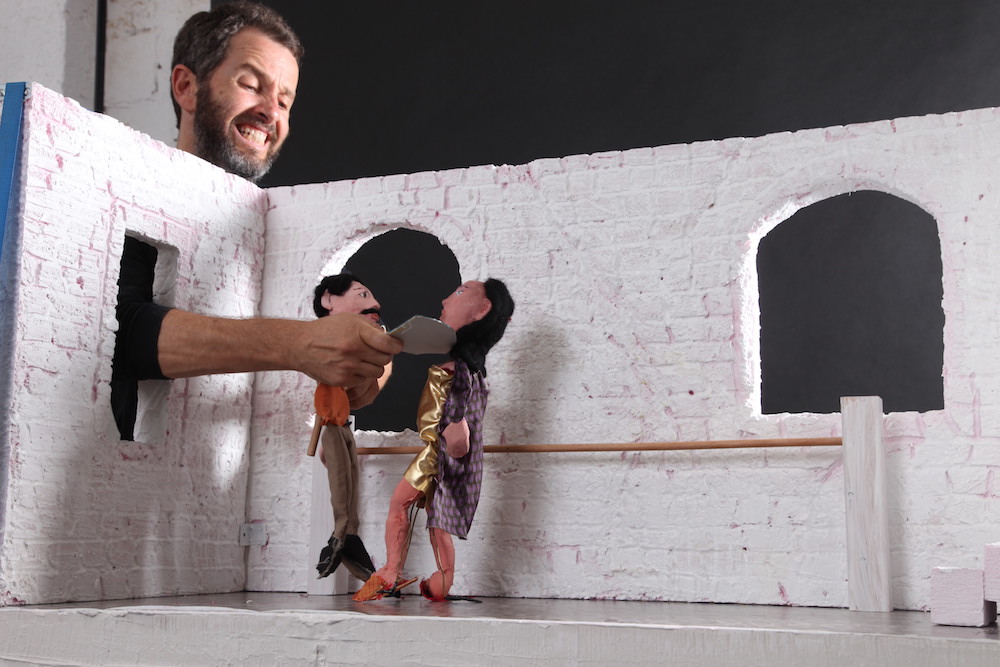 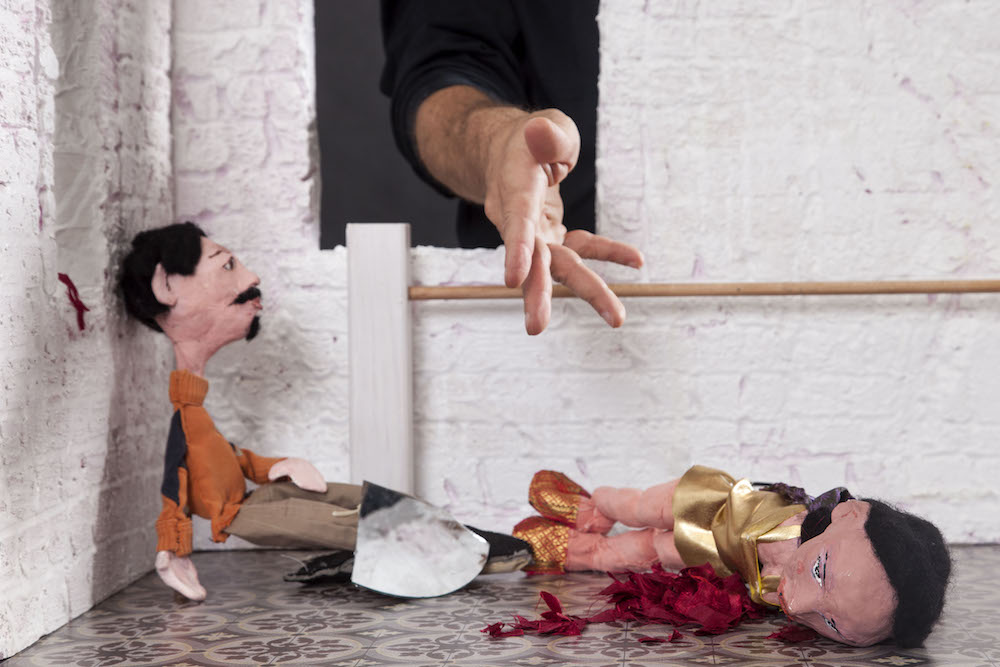