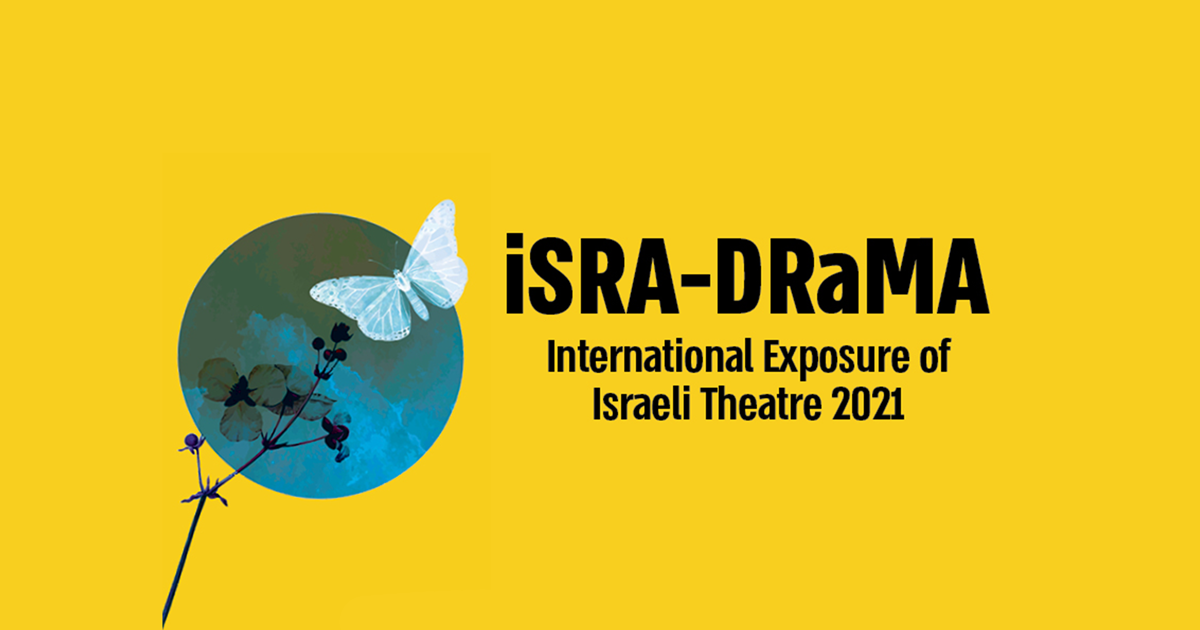 A. B. Yehoshua is an Israeli novelist, essayist, and playwright. His works have been translated and published in 28 countries; many have been adapted for film, television, theatre, and opera The New York Times called him the “Israeli Faulkner”.

Philippe Besson, 54, is a French  leading author, a screenwriter and a playwright.
He published his first novel  in 2001. “En l’absence des hommes” or “In the Absence of Men” – was awarded the Emmanuel-Roblès Prize.
Philippe Besson’s works are highly acclaimed for their remarkable coherence, written in a sober and mostly refined style, applauded all over the world.  His books have being translated  into more than 20 languages and among his long list of number one best-sellers, his novel  “Son frère” – “His Brother” – became a film adapted by Patrice Chéreau.
In 2017, Philippe Besson plunged into a self-fictional trilogy with “Arrête avec tes mensonges” or “Lie With Me”, who sold more than 120,000 copies in France and has been translated into more than 20 languages. It has also been adapted to the Hebrew theater stage (Nir Frankel & Tali Hecht) and is in process of becoming a movie.
“Un tango en bord de mer”, his first play as a playwright, has been performed in Paris nearly 200 times!
His autobiography “Enough with your lies” was translated from French to Hebrew  by Dorit Daliot and adapted to stage by Nir Frankel and Tali Hecht. He also co-directed the documentary “Homos, la haine”.

Noa Yedlin is an acclaimed Israeli author. She is the recipient of the notable Sapir Prize (the Israeli Man Booker), playwright of House Arrest and Stockholm.

David Sebba is a musical Director winner of  first prize in the Academy’s voice competition. He has composed theatre music, written many arrangements and orchestration.

Sebba is the Composer and Conductor of Mothers at the Israeli Opera which was selected to participate in 2021 Isra-Drama – International Exposure programme.

Professor Gad Kaynar Kissinger is President of the Israeli Centre of the International Theatre Institute (ITI), and of ITI’s International Playwrights’ Forum (IPF).

Yair Sherman is a Theatre Director. Among his previous works: Winter Funeral,  by Hanoch Levin for Bee’r Sheba Theatre, Requiem  by Hanoch Levin for Poly Theatre in China, the Butterfly Hunter by Nissim Aloni, for Gesher Theatre, has been selected to participate in 2021 Isra-Drama: International Exposure of Israeli Theatre programme.

Nir Frankel  is a Theatre Director, his co creation with Tali Hecht, of  ‘Enough With Your Lies’ was selected to participate in 2021 Isra-Drama – International Exposure programme.

Rotem Volk is a Multidisciplinary Theatre and Performance. Her  15-minute site-specific work, ‘Comfort Object’ which was created together with Dana Etgar will be screened during the opening event.