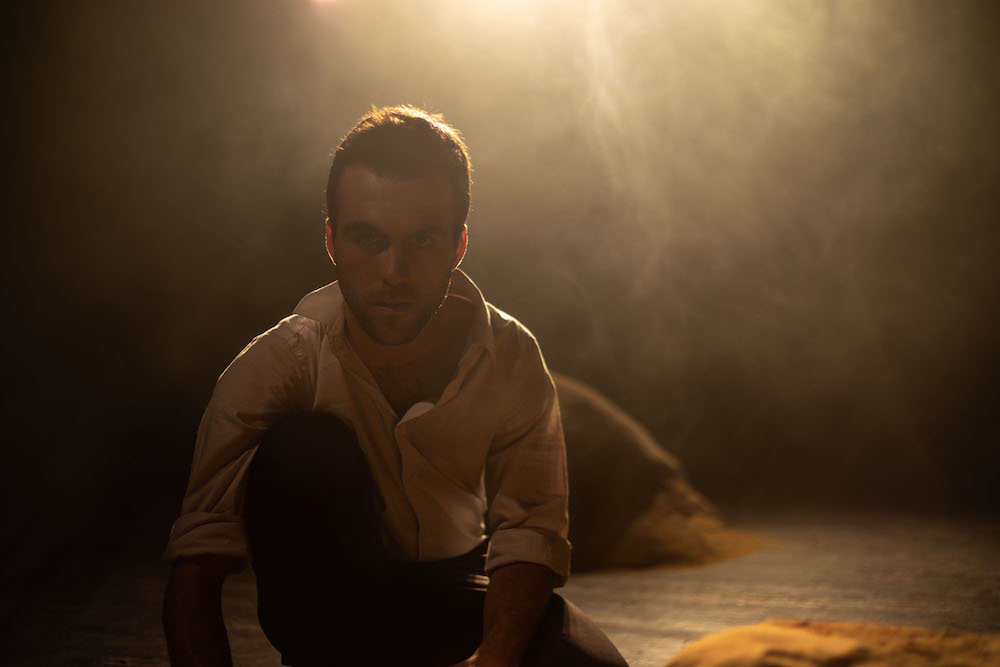 Written and Performed by Amir Peter, based on the true story of Noël Favrelière; Directed by Hen David

“In war you always lose something.
Sometimes it’s just life itself.” (Oasis)

The year is 1956. Paris, the city of lights, is still recovering from World War II. The war drums seem far away. Noël, a young painter, lives in Montmartre, paints on the banks of the River Seine, and falls in love. He served as a paratrooper, and, like many others his age, he’s been sent to fight Algerian rebels in the Sahara Desert. He isn’t a pacifist, nor a communist, but at war, far from his homeland, he will face moral dilemmas that will confront him with the question: to be or not to be. This is a story about someone who agreed to lose everything in order to save his conscience.
Oasis received the Award for Best Show at Teatronetto Festival in 2019.

Amir Peter holds a BEd in Theatre and Theatre Directing from Kibbutzim College of Education. He won several awards and scholarships, including competitions for dramatic writing, directing, and performing original monologues. After his studies, he participated in a number of productions as an actor, and took part in various festivals, including Acco Festival of Alternative Israeli Theatre, Netanya Festival of Clowning, and Haifa International Children’s Theatre Festival. He won the Awards for Best Actor and Best Show for Oasis at the 2019 Teatronetto Festival.

Hen David graduated in 2018, and holds a BEd in Theatre and Theatre Directing from Kibbutzim College of Education. She received a grant for her performance in Har from the Yehoshua Rabinovich Foundation for the Arts in collaboration with the Leon Recanati Foundation.

Based on literature Solo Shows 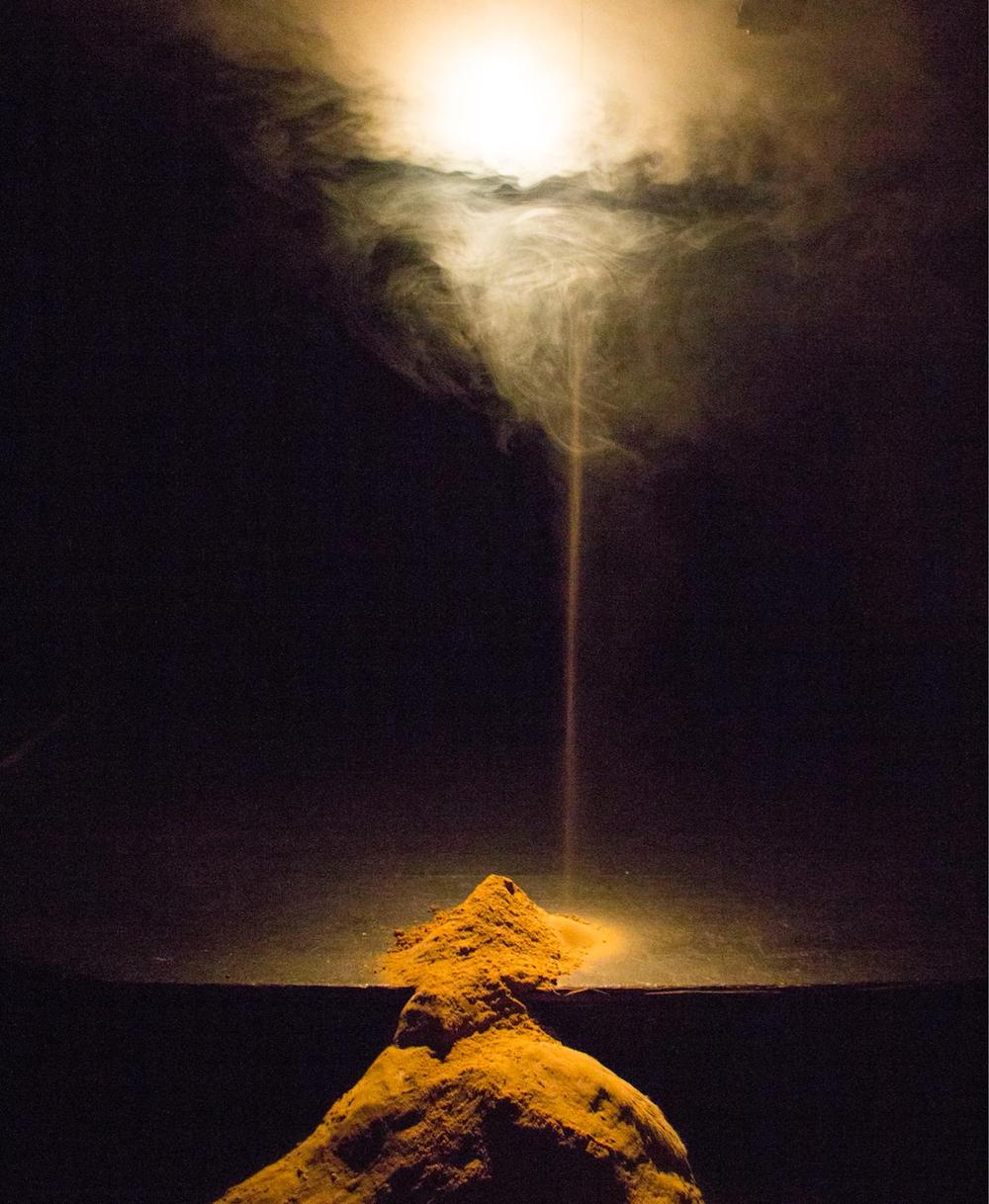 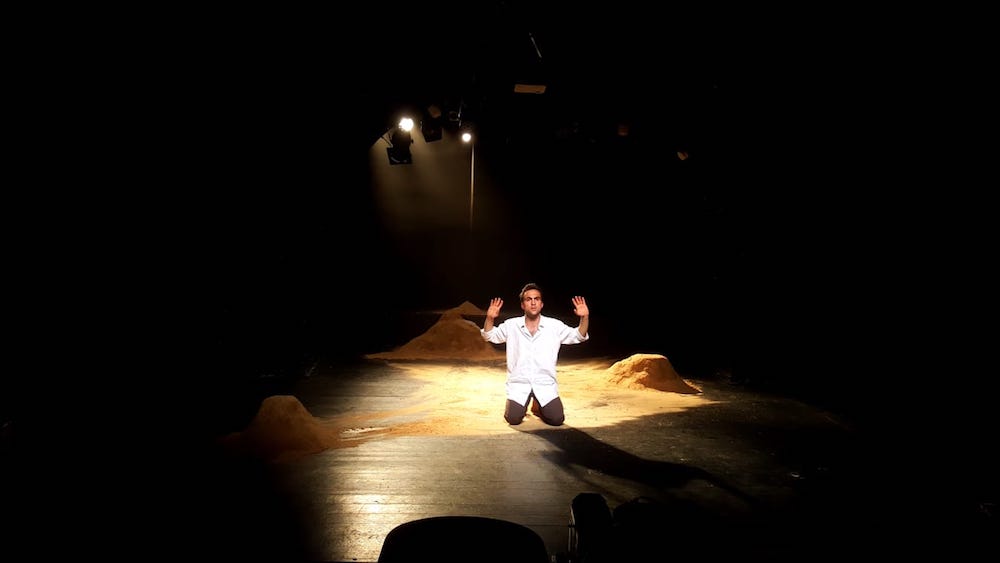 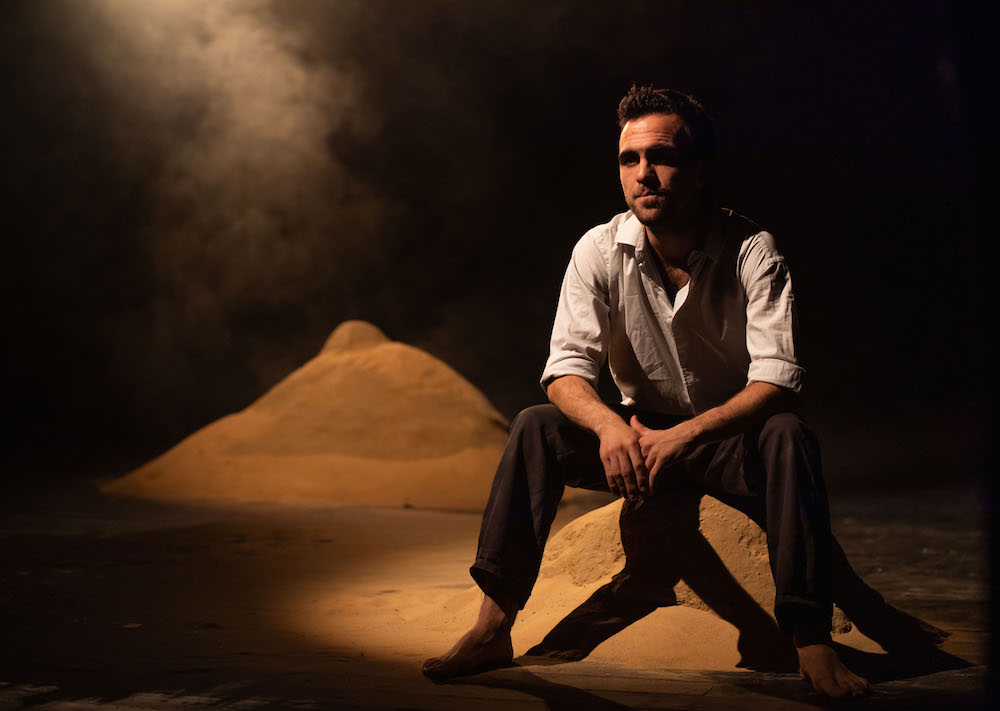 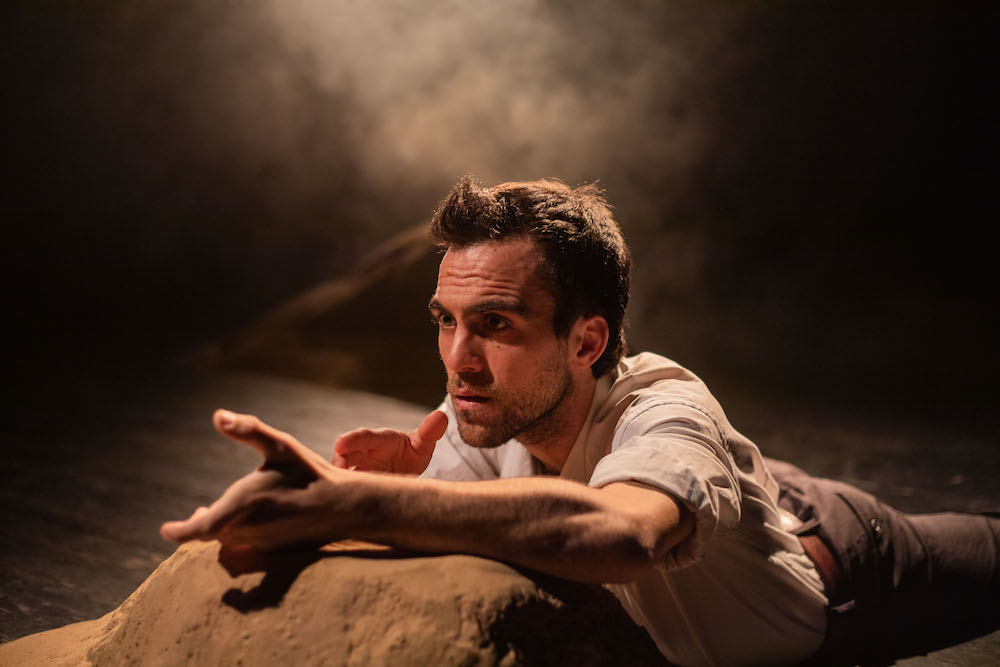