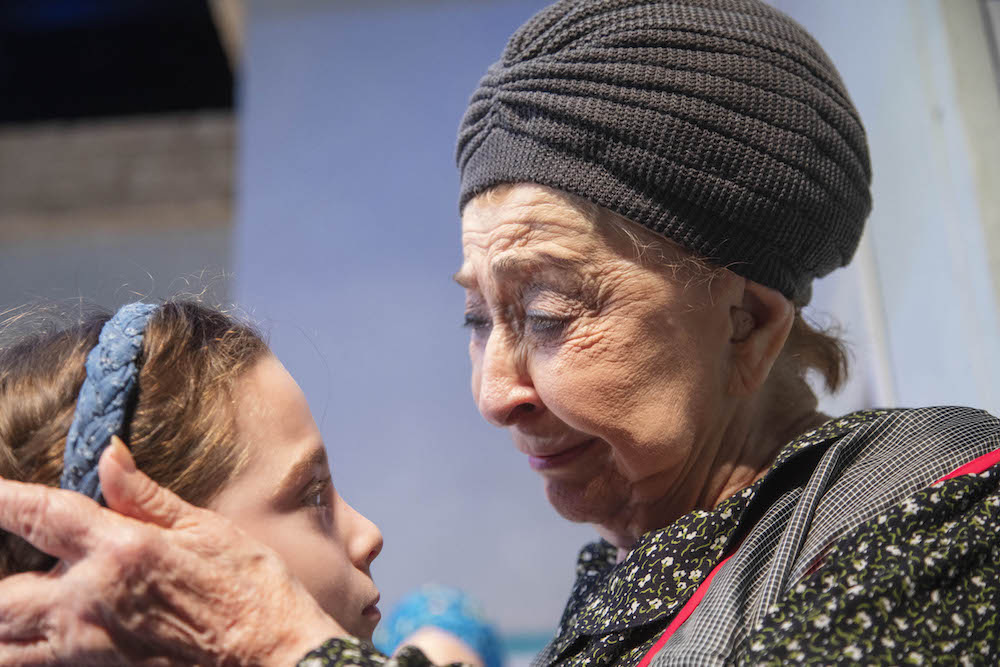 Mikveh is the physical space in which this story unfolds, but it is also the human space deep within the souls of these women who live in a religious world of men that binds them with its laws and duties. Below the still waters of the mikveh – the Jewish ritual bath – flow the secrets and the lies in the lives of eight women – eight stories destined to be bound together by one wave of courage, truth, and understanding of the profound power of sisterhood. But not all can survive…
Inside the secretive world of the ritual bath, the women’s stories unfold in this sensitive depiction of religious observance and evolving feminist consciousness. An insightful examination of traditions and rituals, this hit play explores the ever-evolving position of women in Israeli society.
Mikveh has had thirteen international productions – some of which have been running for more than a decade. In Israel, Mikveh received the Play of the Year Award in 2005.

Hadar Galron is a playwright, screenwriter, performer, actress, director, and songwriter, both in Israel and internationally. She was artistic director of the Shalom Festival at Edinburgh Fringe Festival (2016-2018), and a lecturer and teacher of dramatic writing at several universities and colleges.
Born and raised in a deeply religious society – Hadar had to cross many bridges to find her place in the world of theatre. After studying theatre at Tel Aviv University, she was first known for her controversial one-woman stand-up shows on women’s status in Jewish law. Many of her works are about women in closed worlds/societies.
Her works include: Mikveh (play), The Secrets (film and play), Passion Killer (satirical stand-up cabaret), Whistle (monodrama), Imama (play-comedy), and Harem (television series-psychological drama). Hadar performs and lectures in English and Hebrew, bringing a strong message of gender equality – a message that can also be found in Mikveh. Several of her plays have been translated and produced internationally, and she has received numerous international awards for her plays and screenplays. Hadar is currently working on a new television series, and has just completed a new play for Czech theatre on the identity crisis of Czech Jews: Jewish enough for Hitler (titled in Czech My first Jewish Christmas).

Rafi Niv is the former artistic director of Beer Sheva Theatre (2010-2019), and
founder and artistic-pedagogical director of Goodman Acting School of the Negev (2006-2019). He is also an acting teacher and director at Yoram Loewenstein Performing Arts Studio. Highlights from his directorial works: Beer Sheva Theatre: Upon a Violin, Company, Born Yesterday, Chapter Two, Harold and Maude, If We Only Have Love, Solika, The Birdcage. Gesher Theatre: The Twelfth Night. Haifa Theatre: The Boys Next Door. The Library Theatre: Simple Simon, The Red Balloon, The Lion, the Witch and the Wardrobe, Under the Paris Skies. Yoram Loewenstein Performing Arts Studio: Merrily We Roll Along, Rashumon, Six Characters in Search of an Author. Goodman Acting School: Anne Frank, The Pajama Game, Blood Brothers. Orna Porat Theatre for Children and Youth: A Kiss in the Pocket, The Heart’s Song, Orna’s Magic (The Children and Youth Stage Award for Best Director, 2011). Kibbutz Theatre: Scapegoat, Eight Trailing One. National Youth Theatre: I was Born to Dream, Sasgonia. Mediatheque Theatre: Emil and the Detectives (The Children and Youth Stage Award for Best Director, 2009), Lottie and Lisa, The Flying Classroom, Momo, Heidi of the Mountains. Beer Sheva Theatre for Children and Youth: Snow Queen, Dot and the Kangaroo. Tel Aviv Theatre: Bilby. 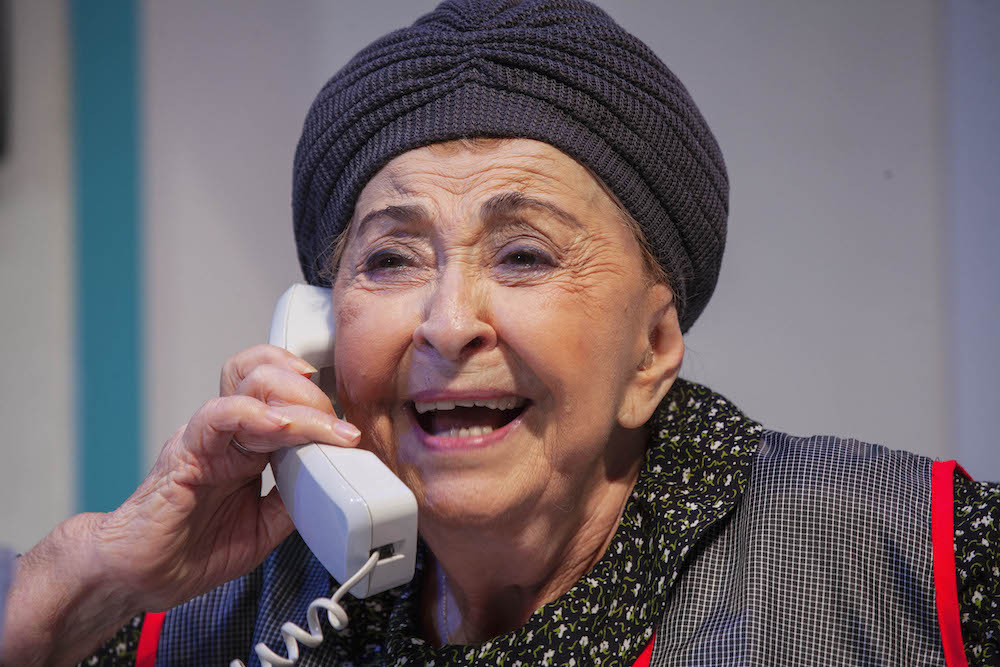 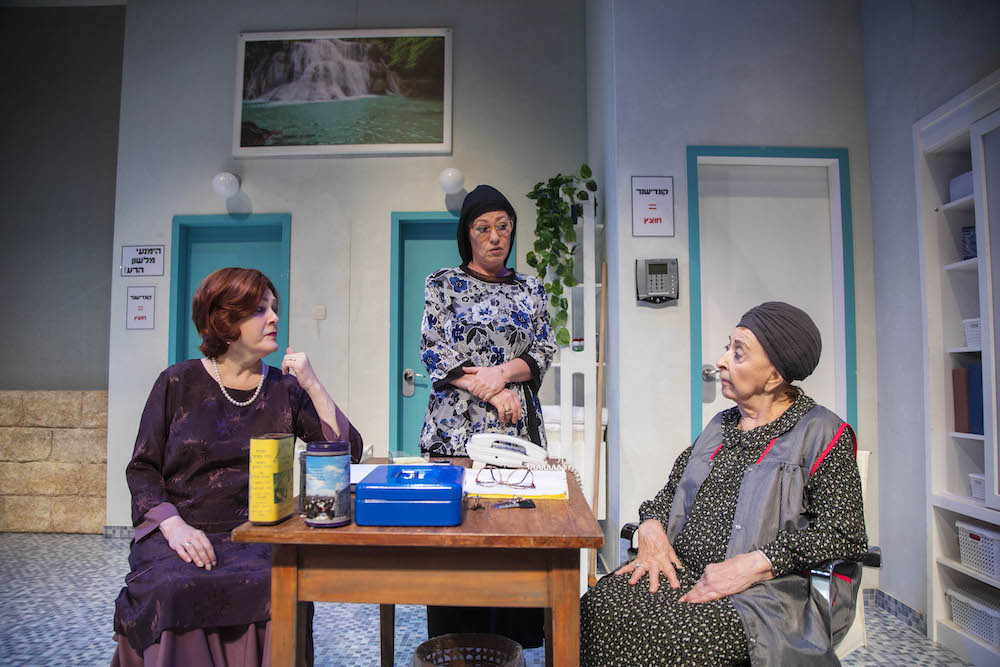 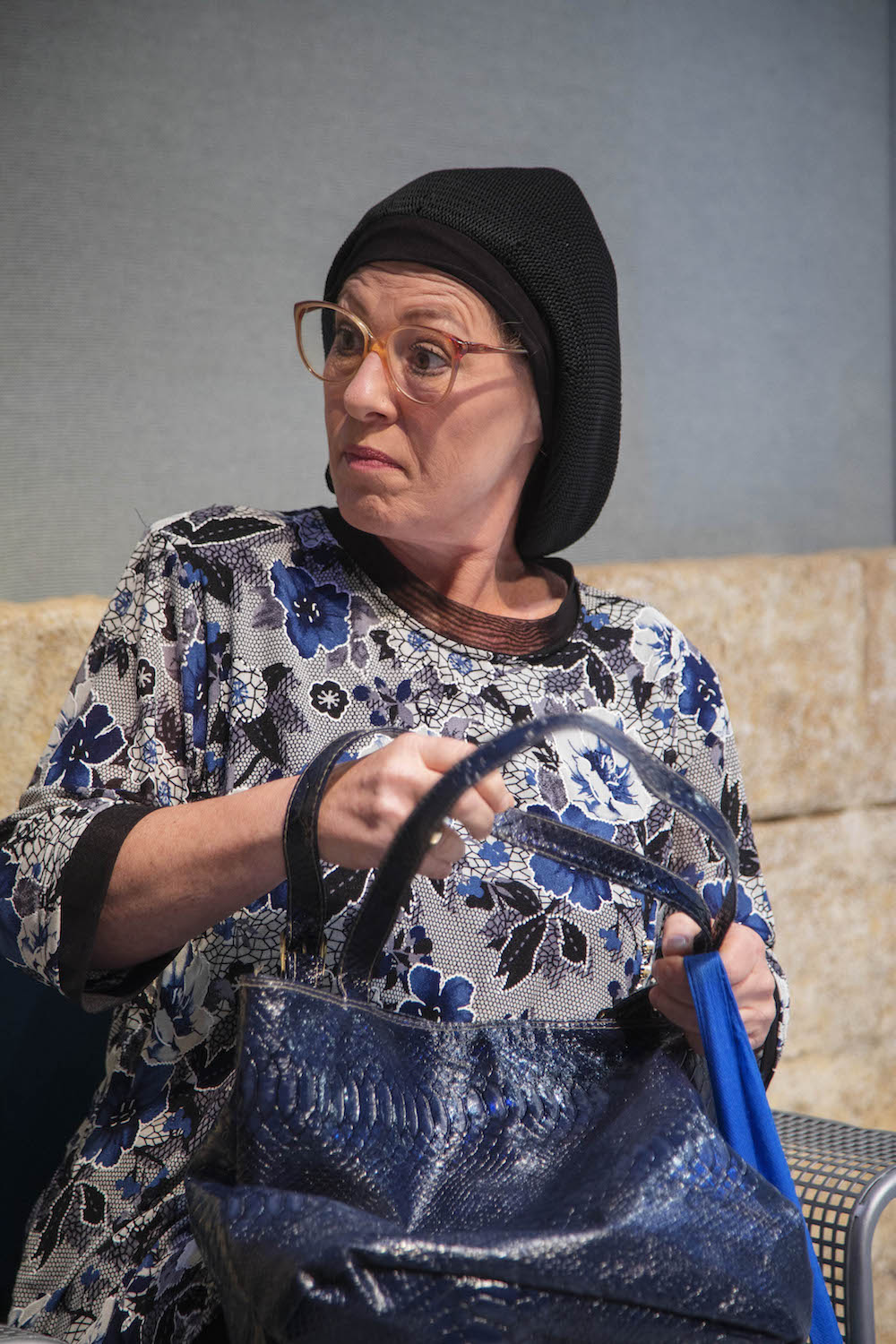 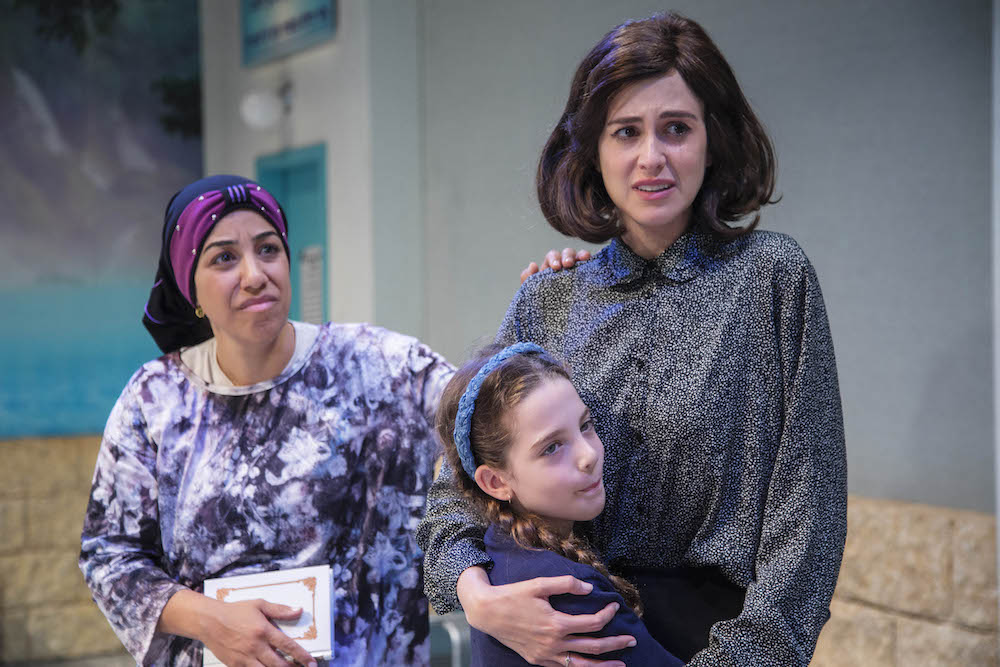 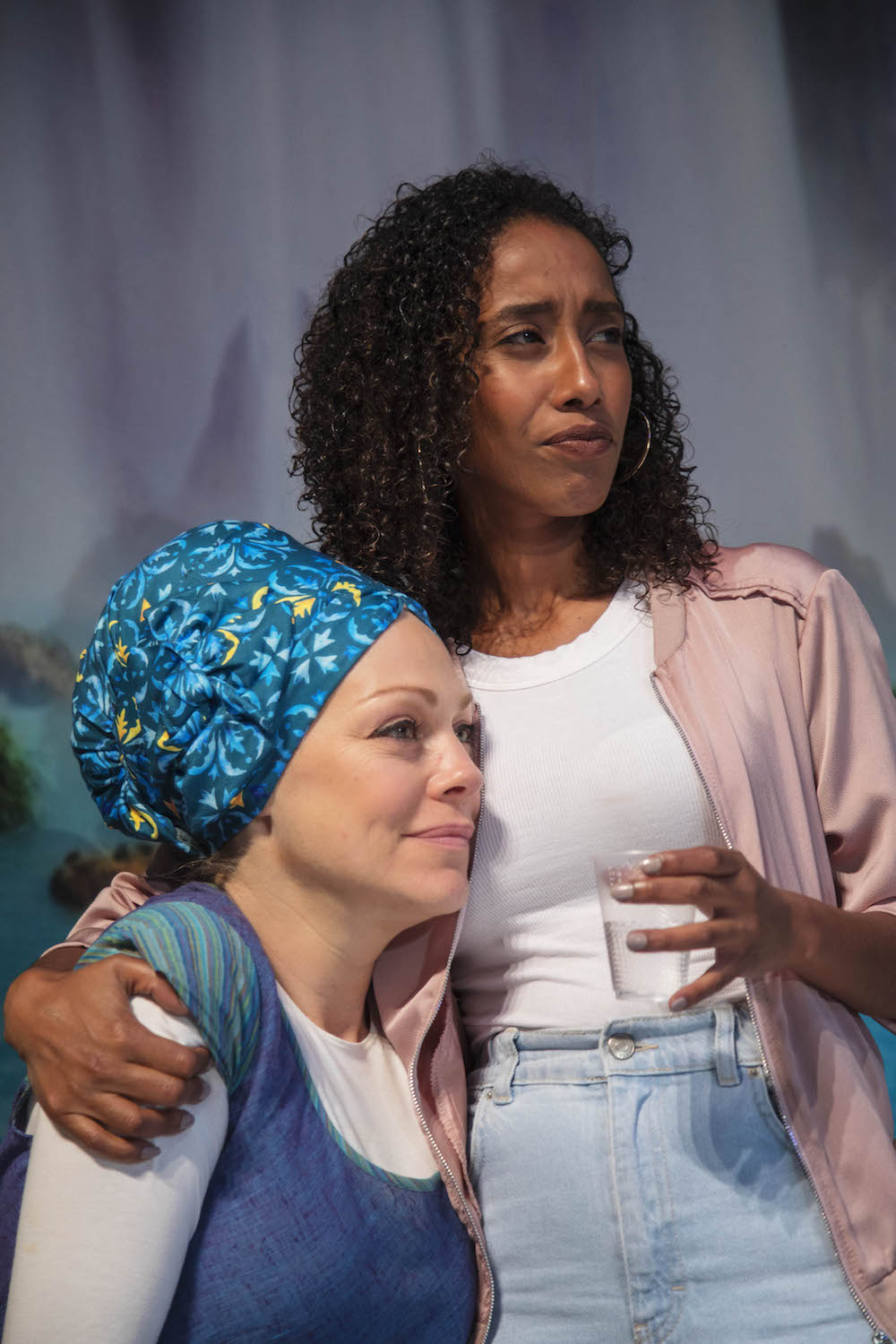 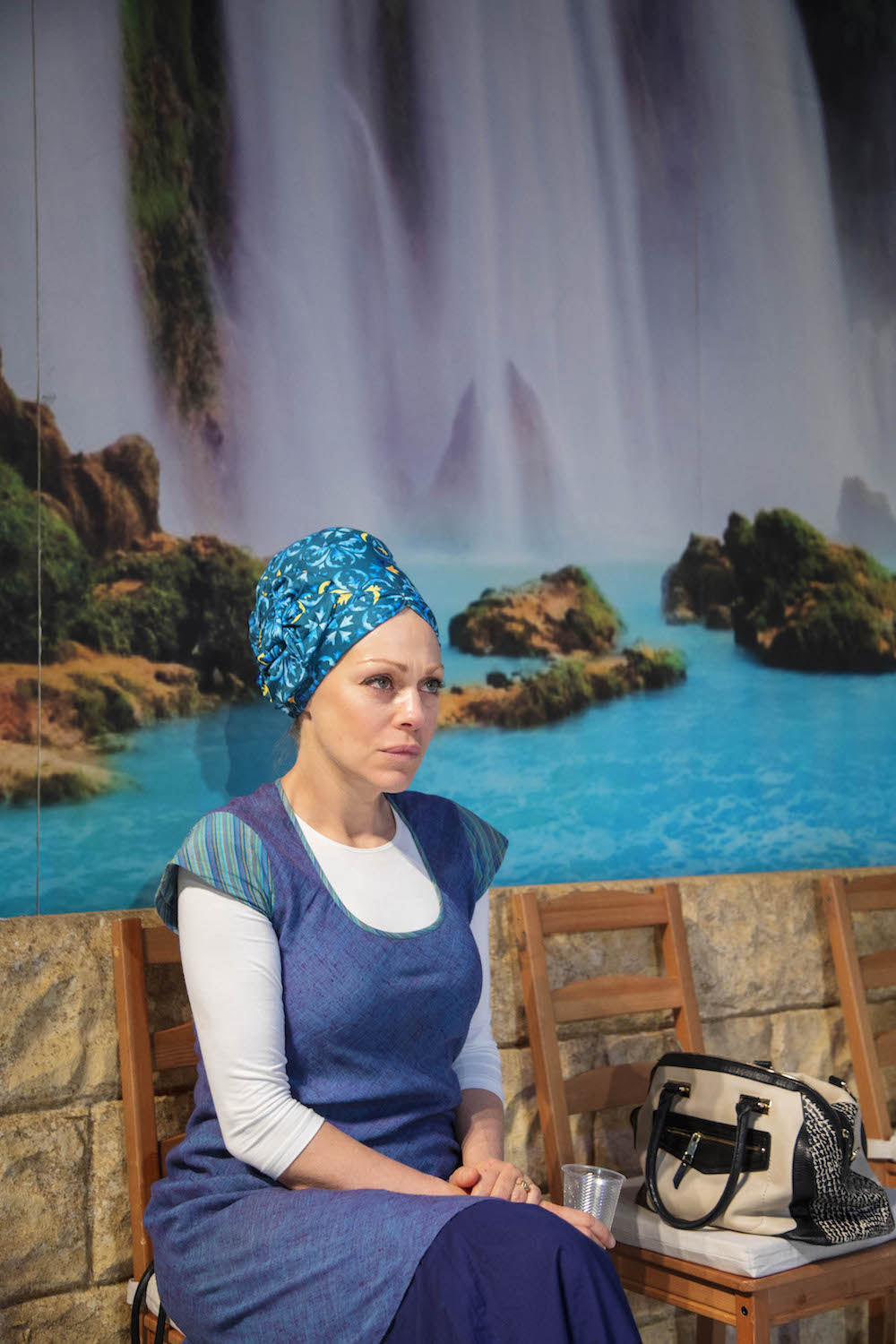 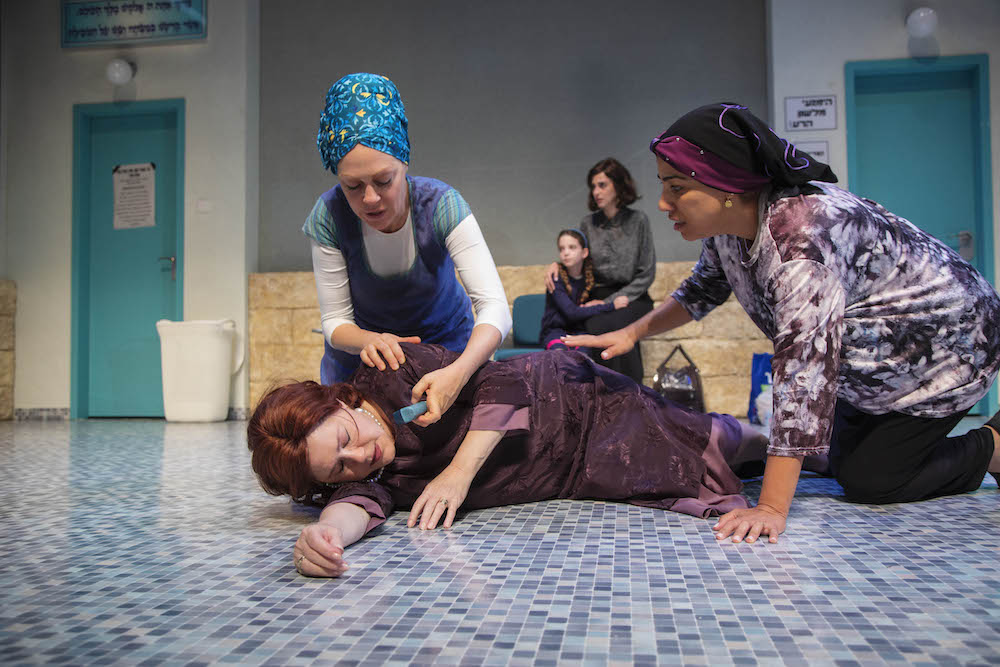 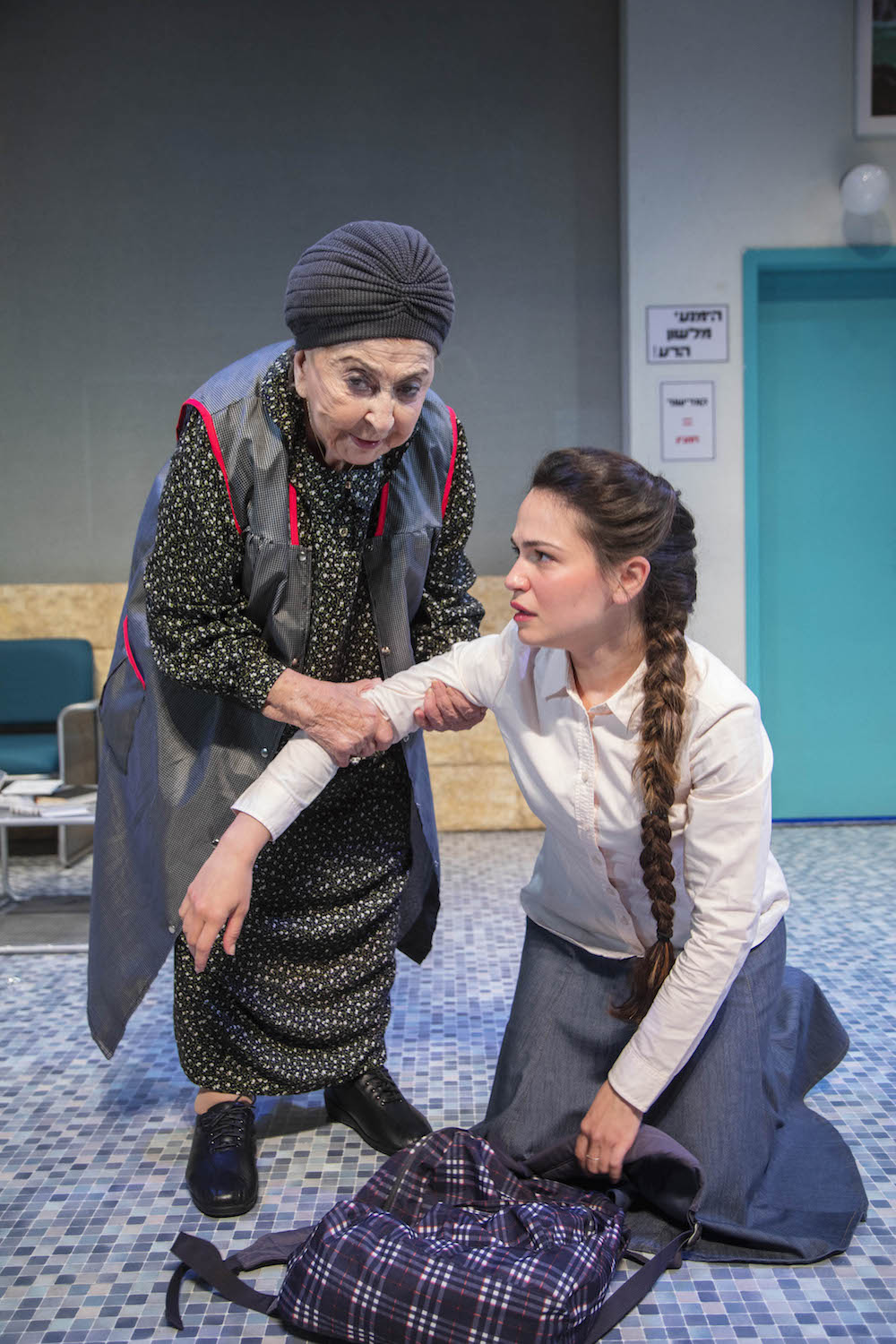 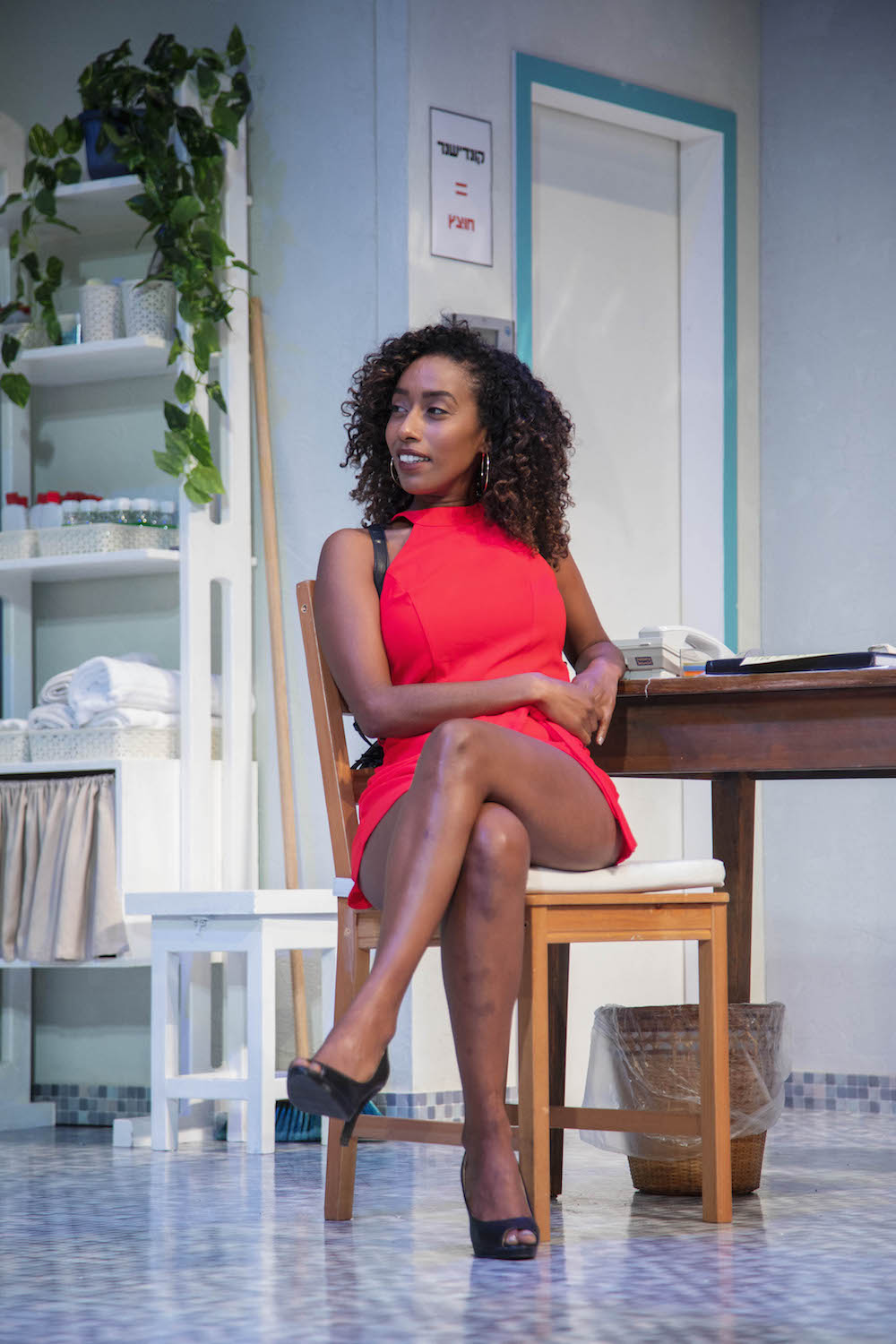 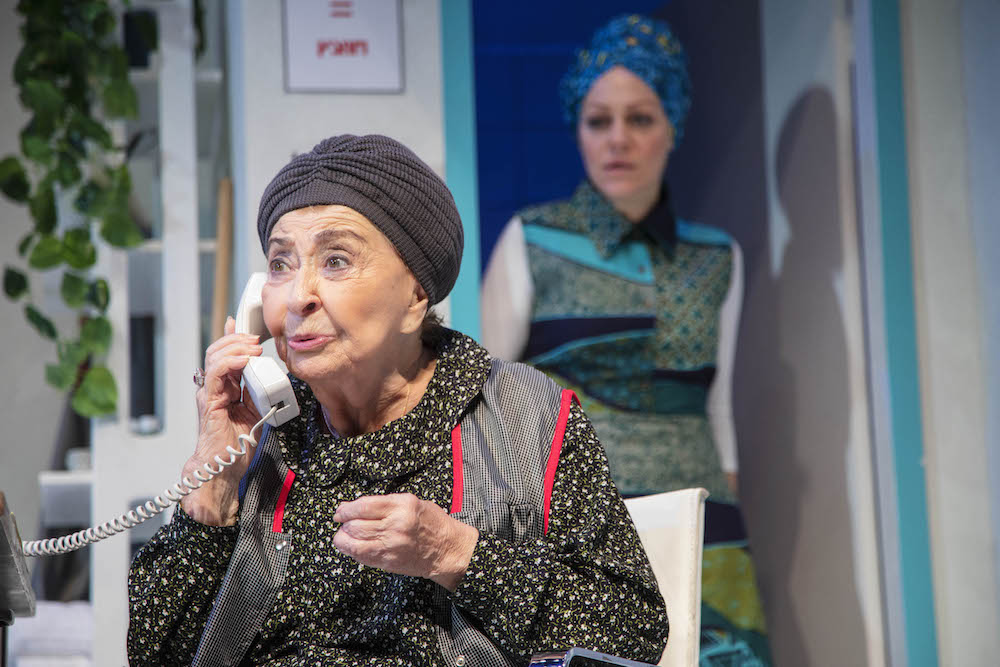 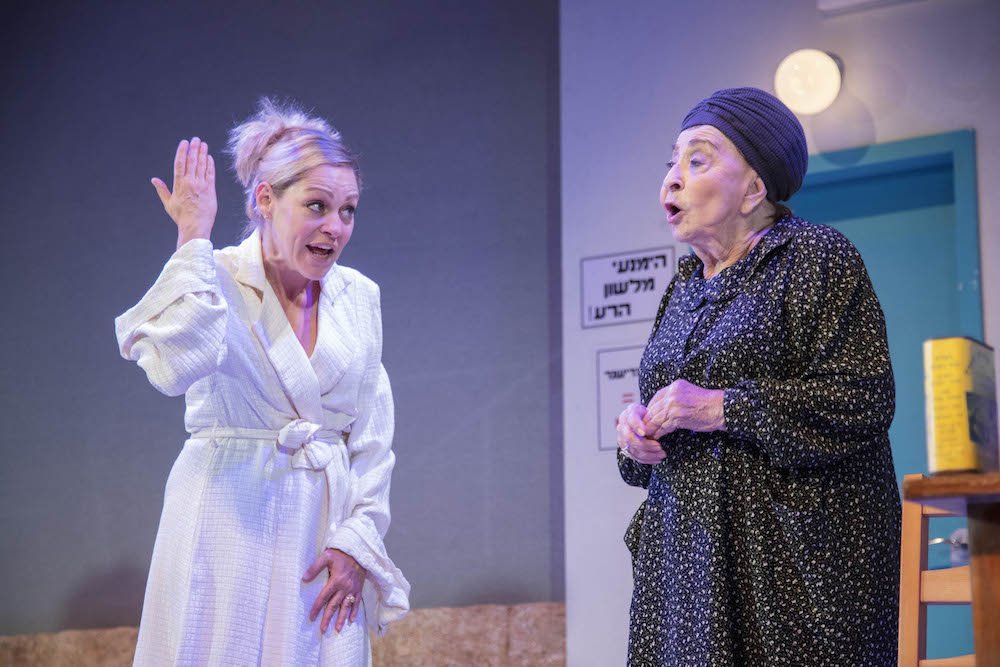 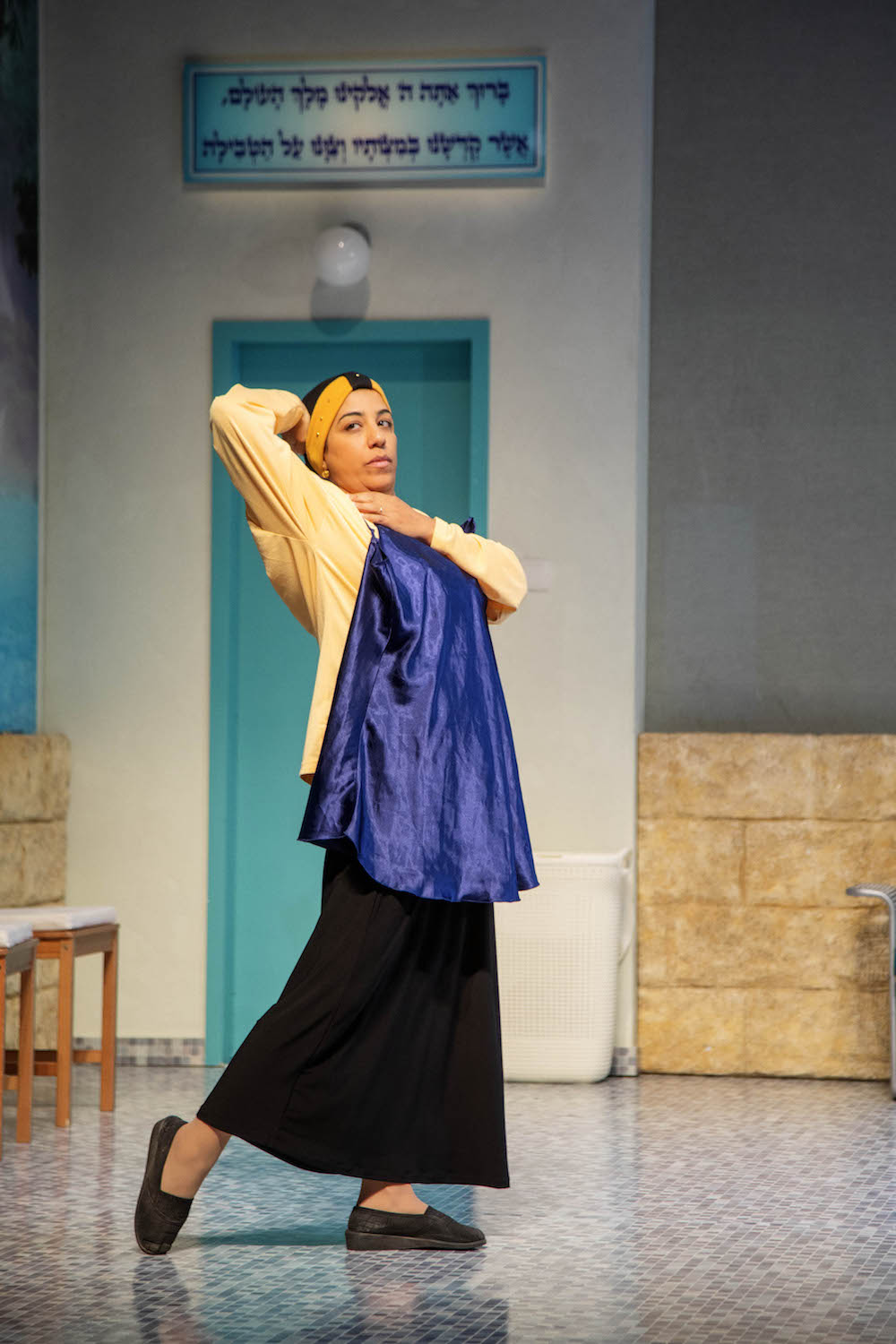 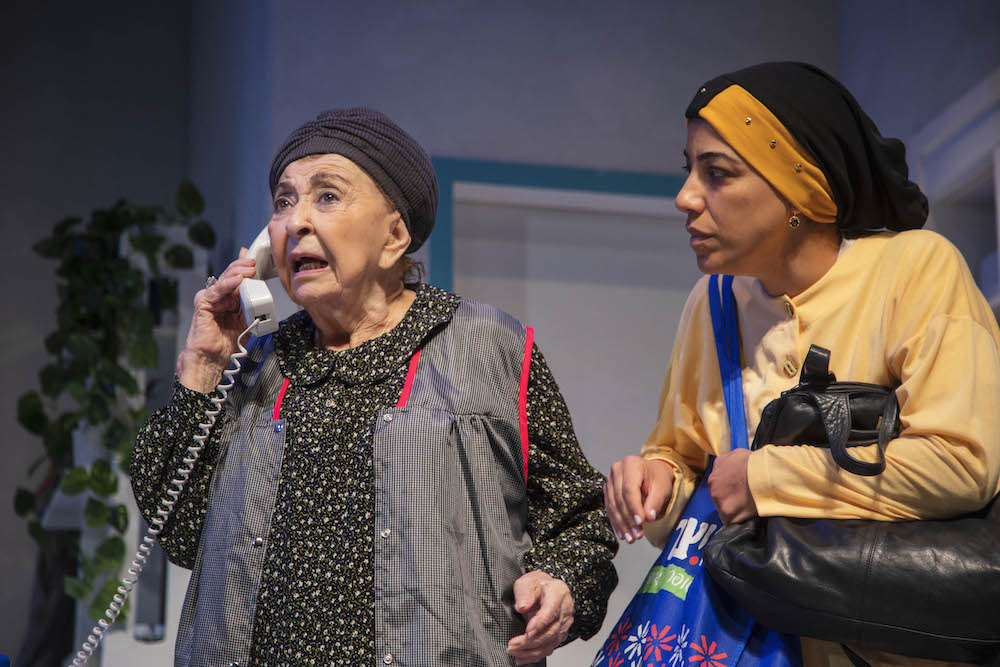 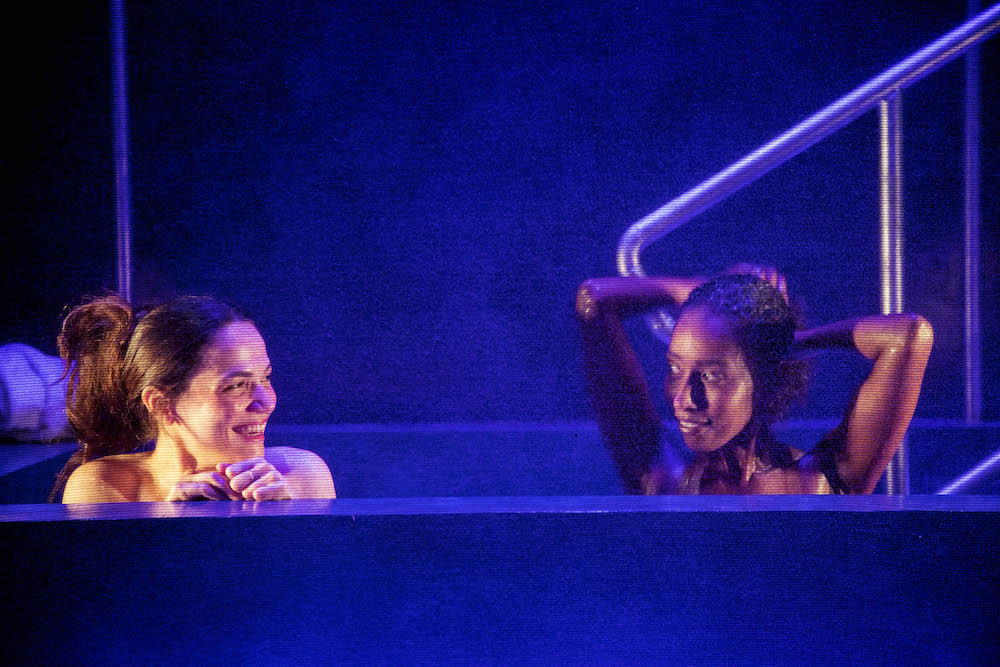 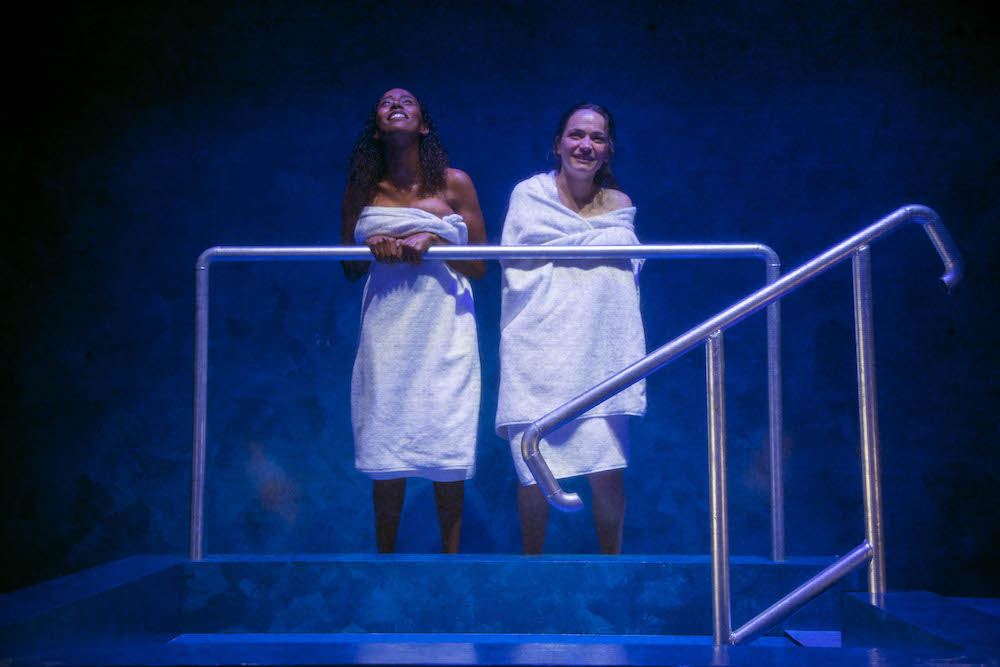 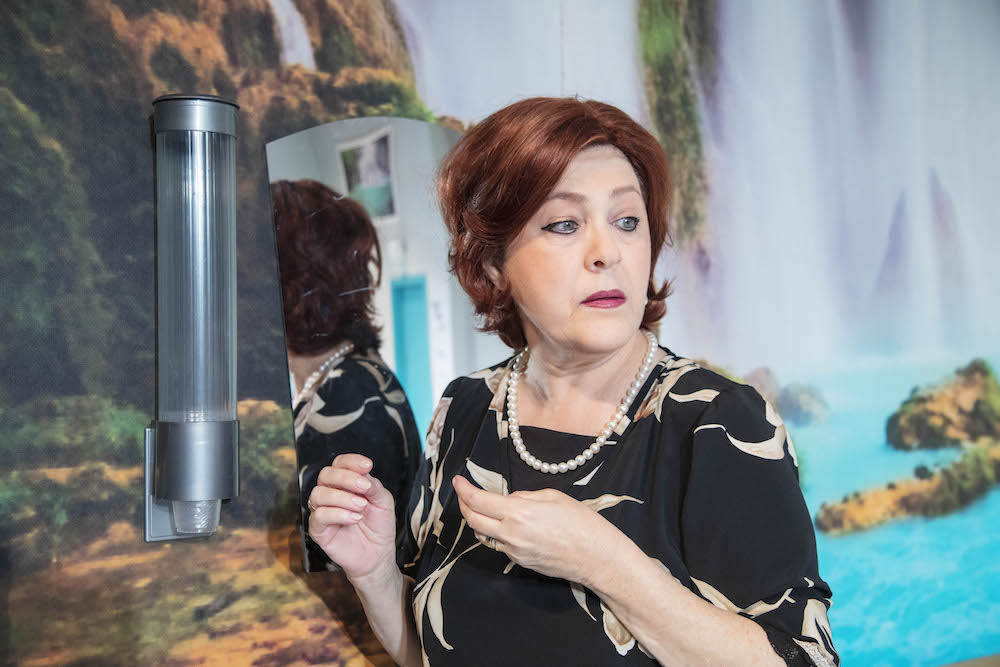 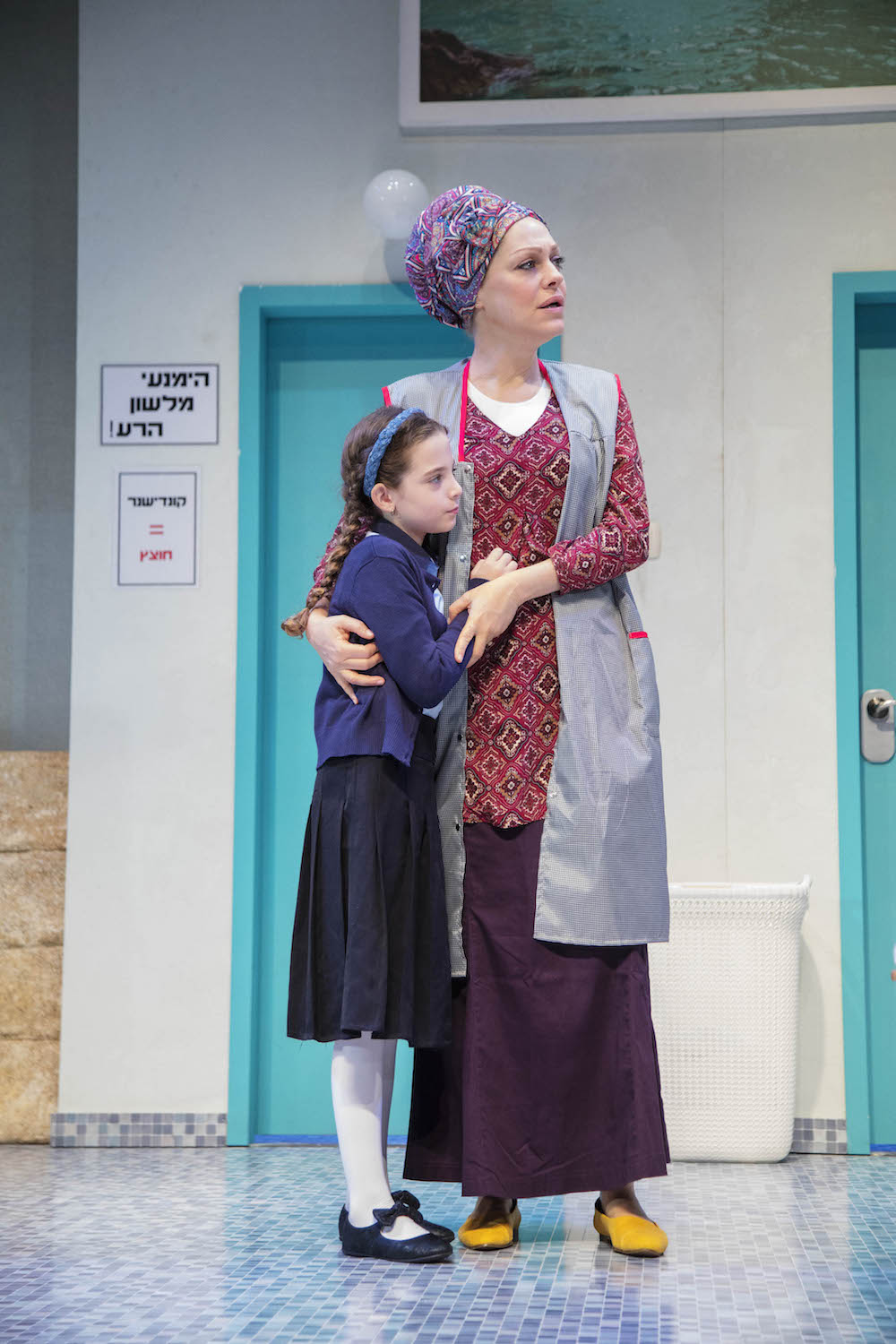