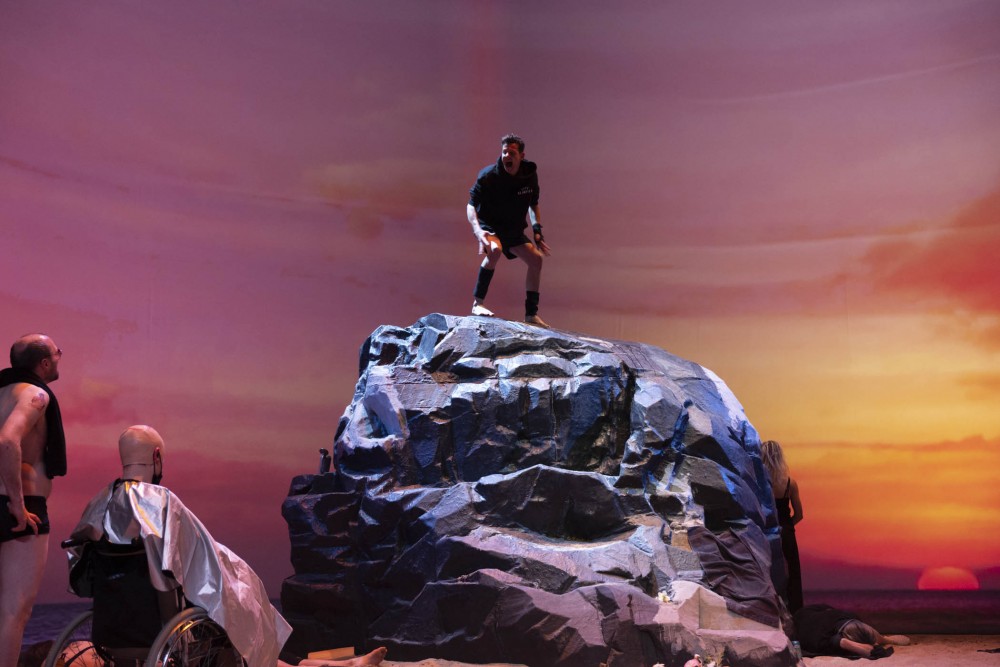 “Going abroad was a waste of time, mum! I earned no money, I didn’t get engaged and I made no friends. There’s nothing in my suitcase except dirty underwear.”

So begins ‘Krum’. The eponymous anti-hero returns home after a long time away. Home to where his best friend Tugati is still desperate to get married before, as he puts it, his imminent death, which he likes to advertise. And where the woman he loves, Truda is now established in the drudgery of everyday life with the man she settled for. With Beckett-esque humour and Jewish wit, all of them are wrestling with the notions of love and happiness. Trapped by their own inertia, they are all haunted by the same question: Why do we constantly miss out on what was meant for us, our better life? Why does everything feel like a lame party that has started too early? But where you would still prefer to get stuck than face up to tomorrow. 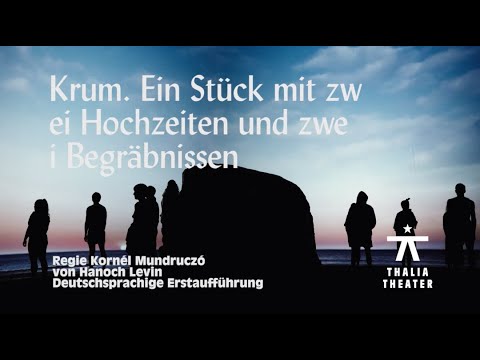 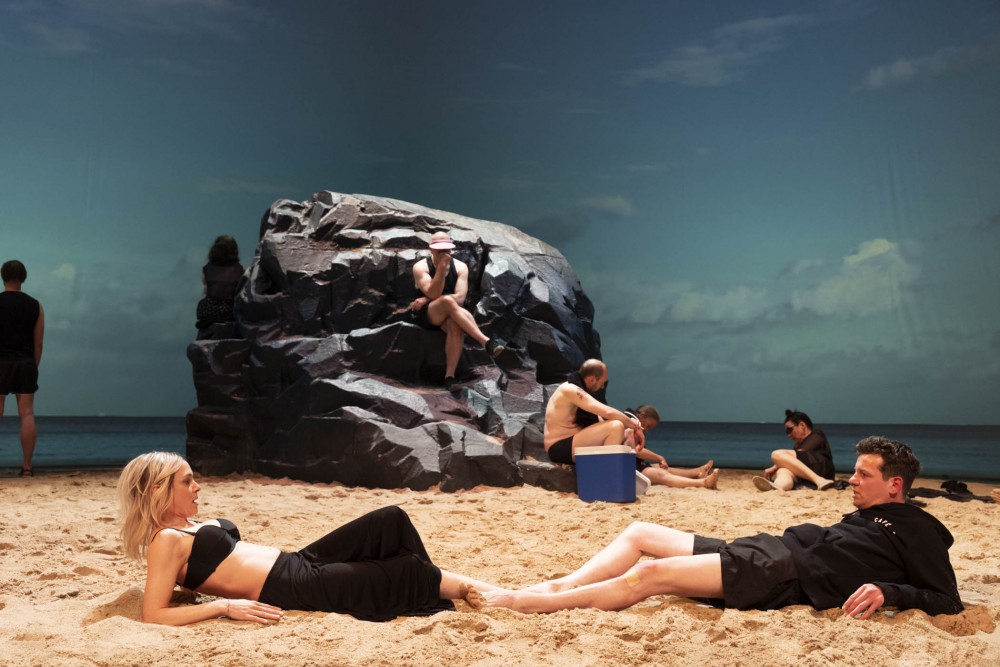 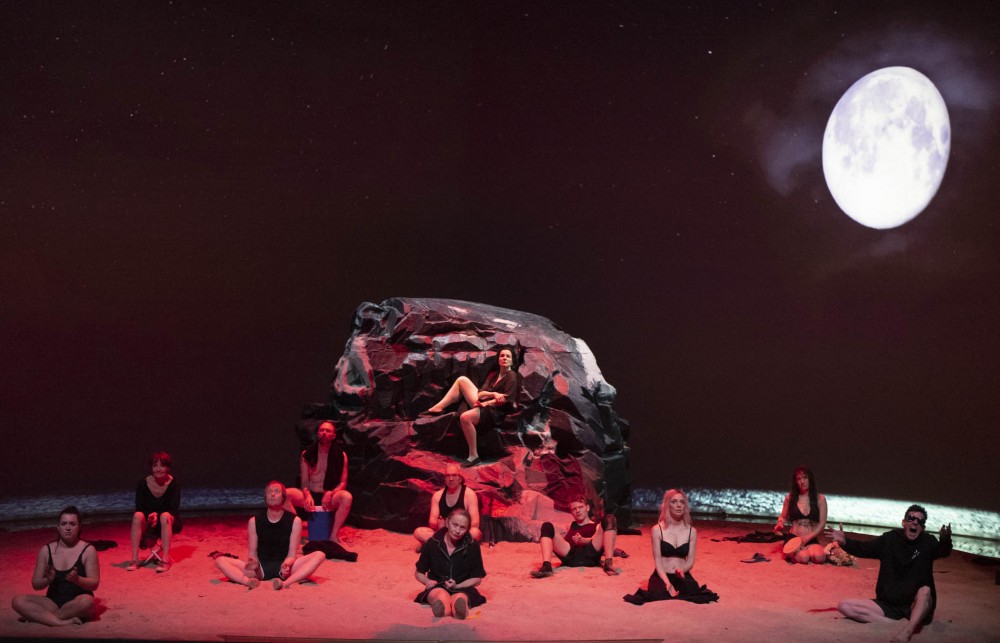 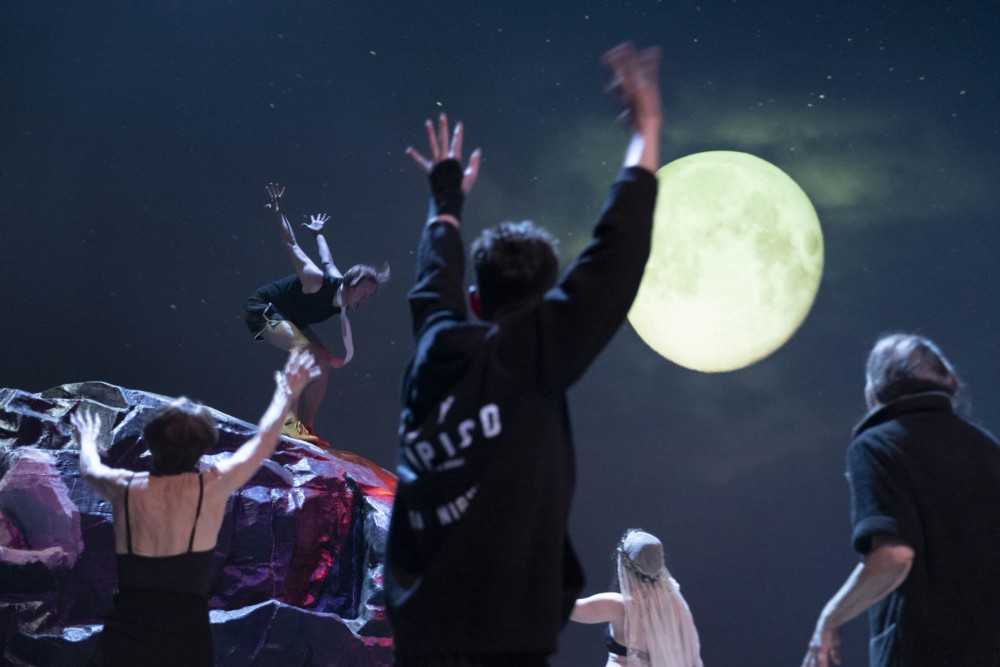 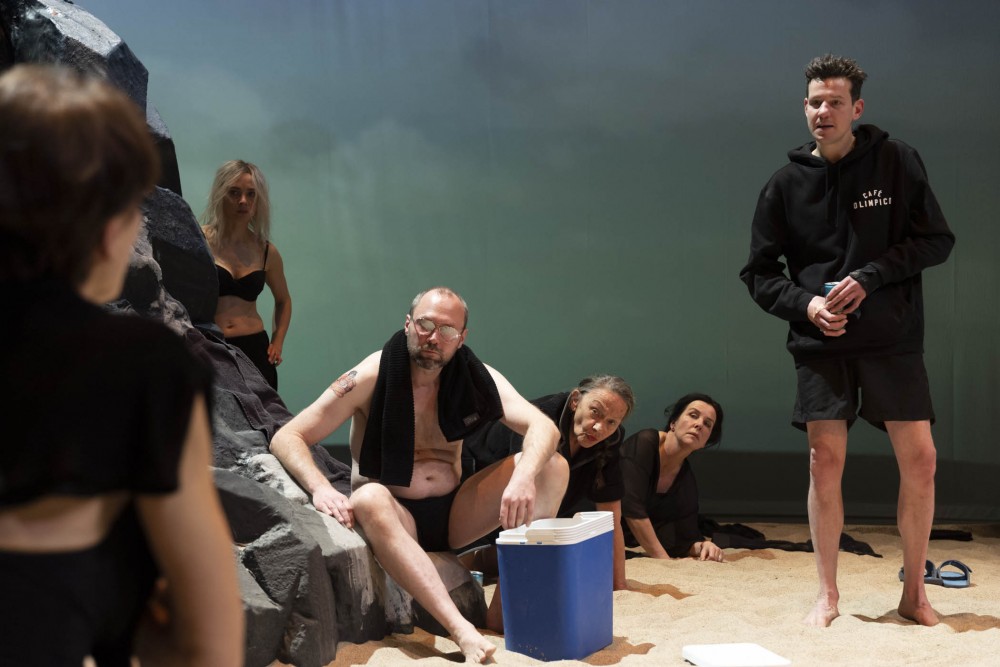 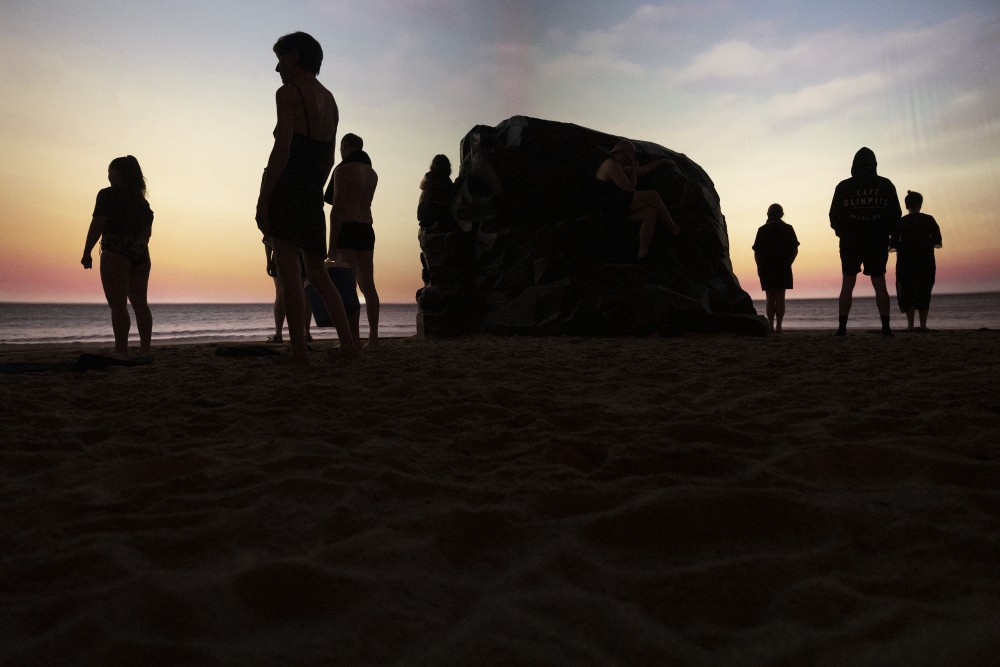