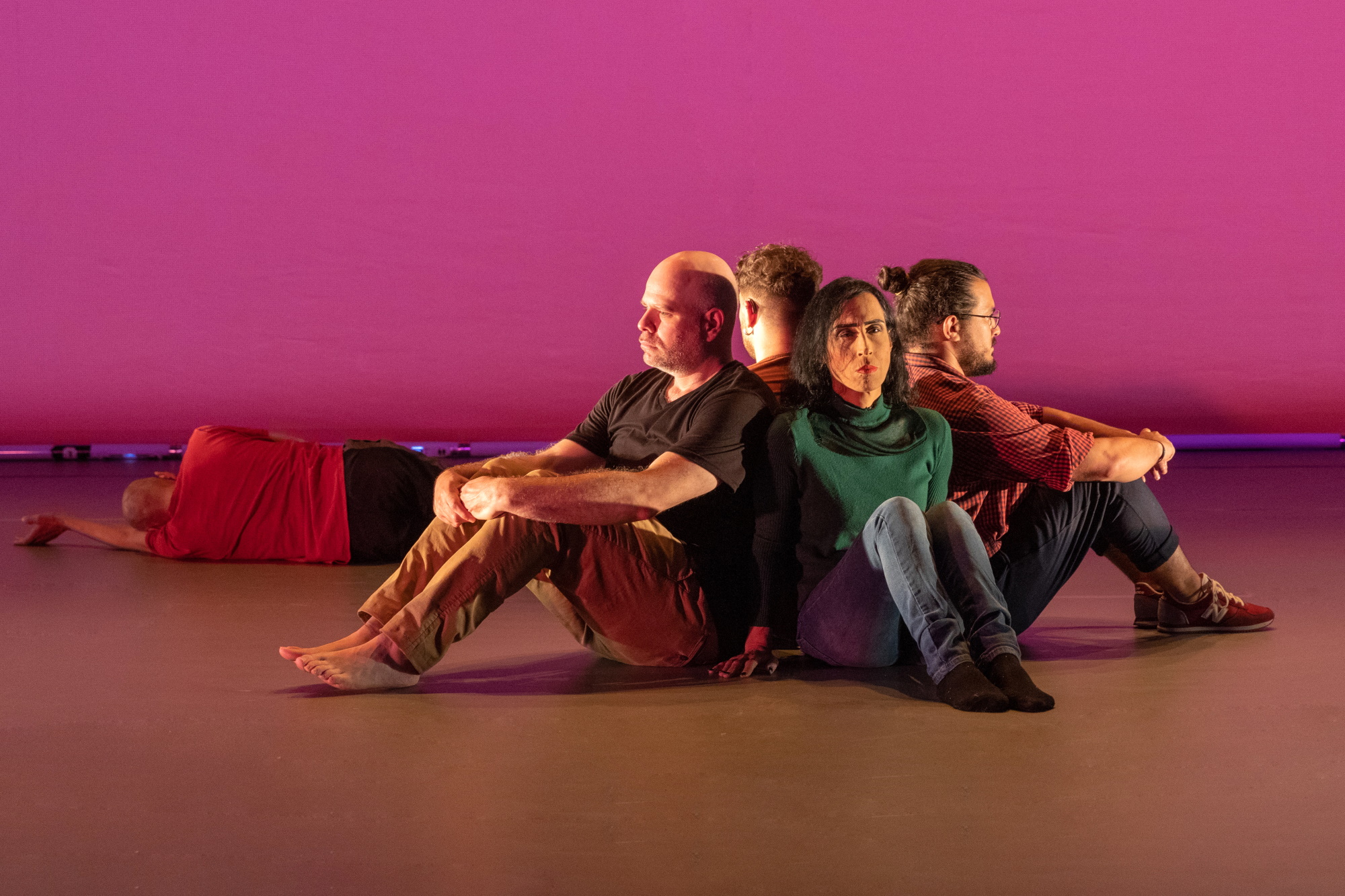 Written and Directed By Emanuella Amichai

An original theatrical work comprising a series of scenes inspired by the experiences and identities of the actors themselves, with each scene performed by either a group or an individual actor. Combining different elements such as movement and video, the show portrays the diversity of each performer’s inner world – both as a deaf and/or blind person and as an individual with a wealth of identities related to culture, gender, social life, and more. In addition, the work addresses the experience of the theater and its interpretation.

Here is a rare opportunity to glimpse the inner lives of: Tayyeb, a student from Kfar Kassem, who was born deaf; Yaroslav, a dancer from Russia, where, as a child, he attended a school for the deaf; Mordy, a deafblind actor who made aliya from the US over a decade ago; Ariella, mother of five, almost totally blind; and Sol Gabriel, still adjusting to life with vision impairment following the deterioration of an eye disease.

Emanuella Amichai is a theater director, choreographer, and lecturer. Her works combine theater, dance, and video, involving both performers and nonperformers. Amichai studied at the high school of the Jerusalem Academy of Music and Dance, the Stella Adler Academy of Acting & Theater in New York, and the Nissan Nativ Acting Studio in Tel Aviv, and received a scholarship from the Rabinovich Foundation for the Arts. She is a graduate of the Multidisciplinary Program in the Arts at Tel Aviv University, and an MA student in the Folklore & Folk Culture Studies Program at the Hebrew University of Jerusalem.

Amichai lectures at the Hebrew University’s Department of Theater Studies, and has taught at several other schools and institutions, including: the Nissan Nativ Acting Studio, Kibbutzim College of Education, Technology and the Arts, the Western Galilee Academic College, and private workshops.

Her theater and video works have been presented at many festivals in Israel, Europe, and the USA, including: the Israel Festival, Acco Festival of Alternative Israeli Theatre, the Waves Festival in Denmark, the Crossroads Music Festival in Belgium, the Stockholm Fringe Festival – Stoff, and the A Part Festival in Poland. She is a recipient of the Acco Festival award for Best Choreography and Costume Design. 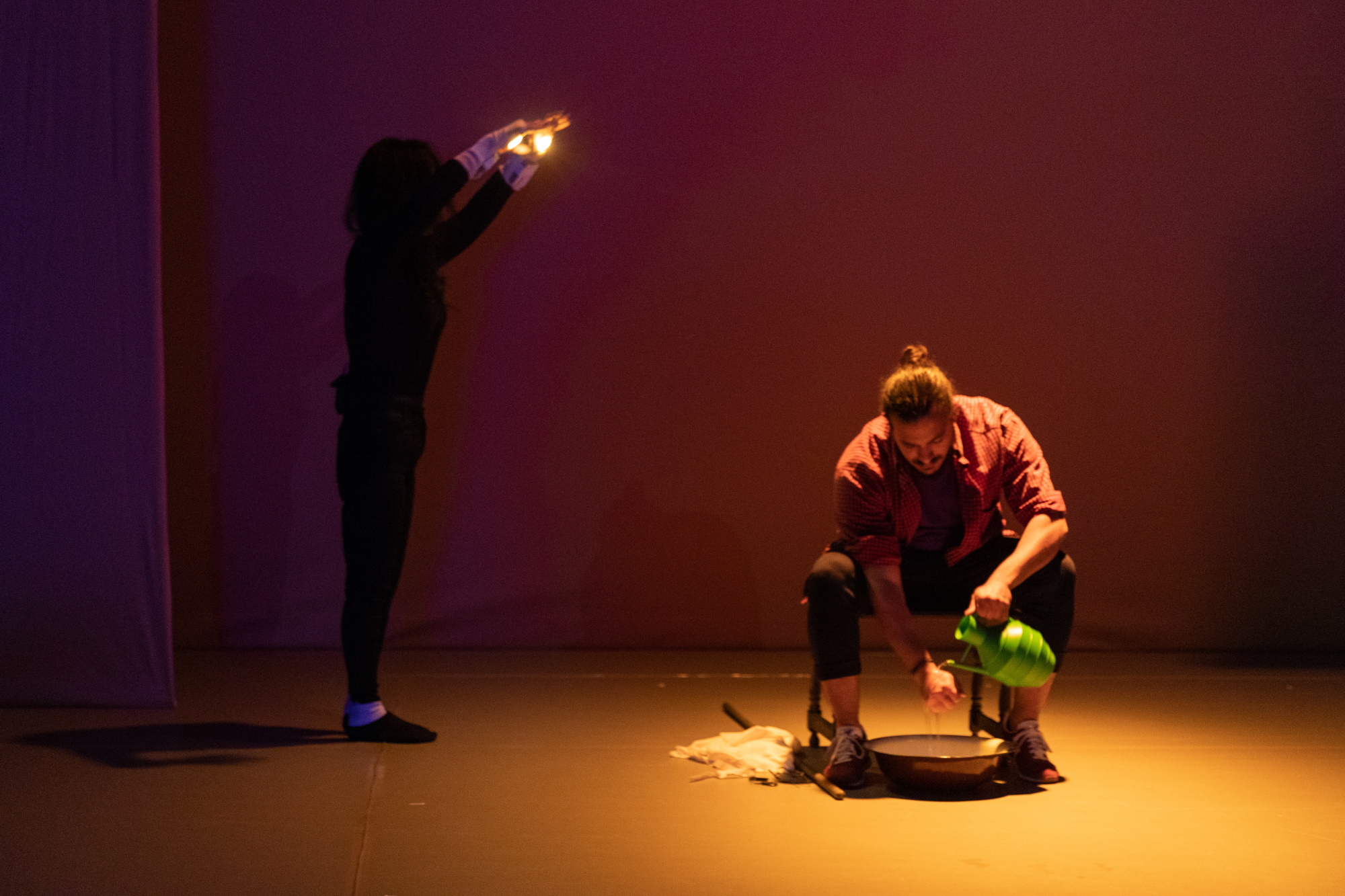 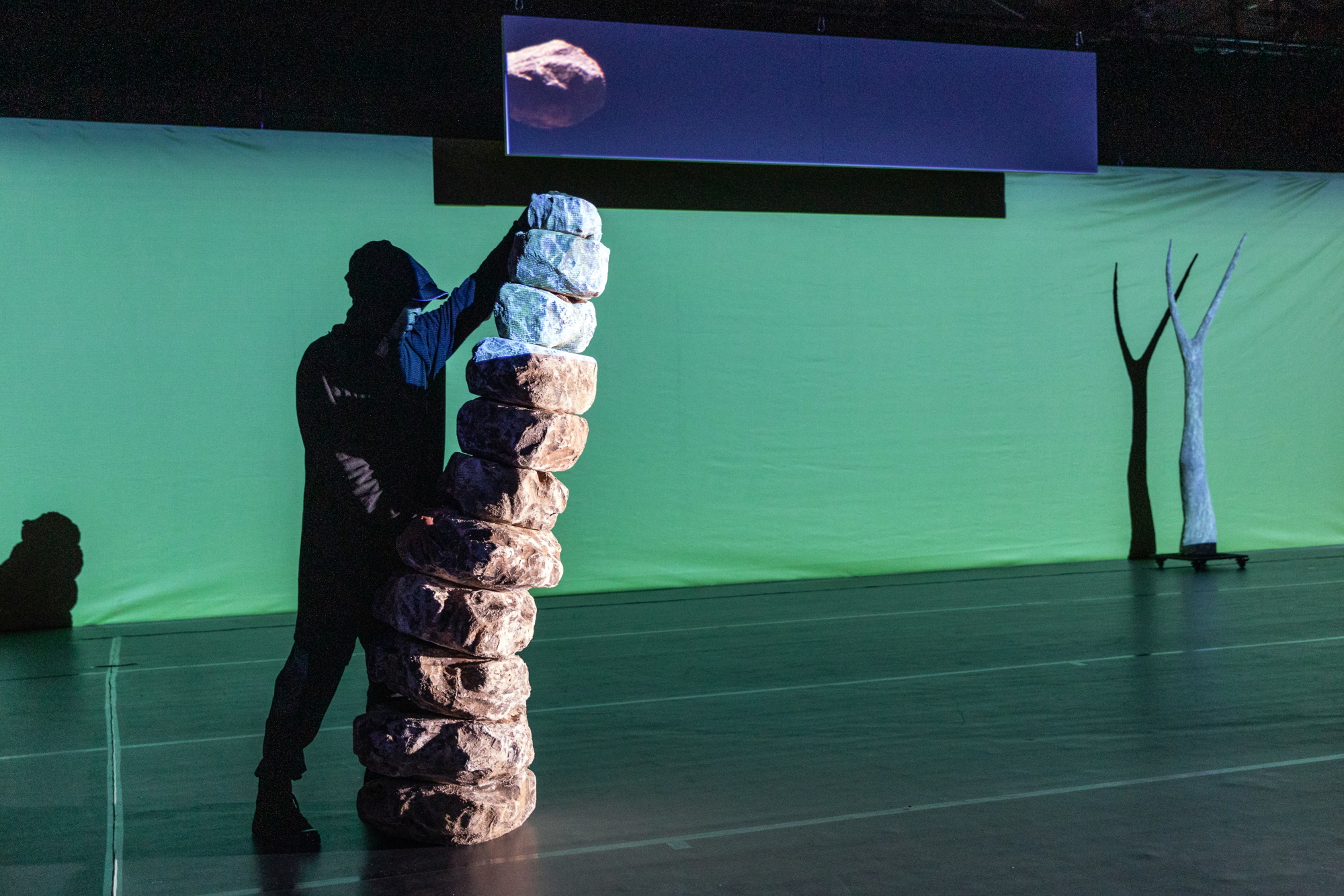 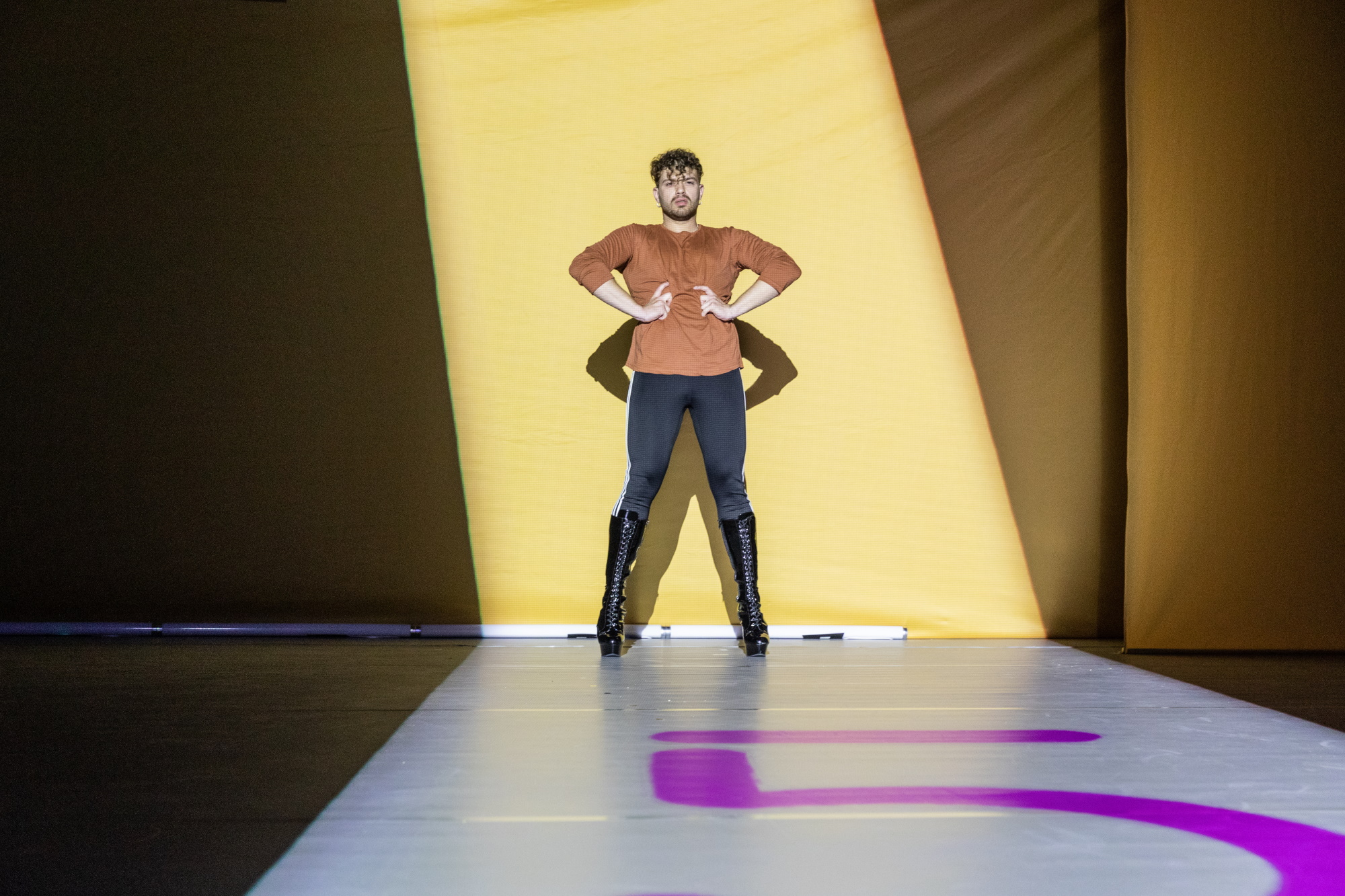 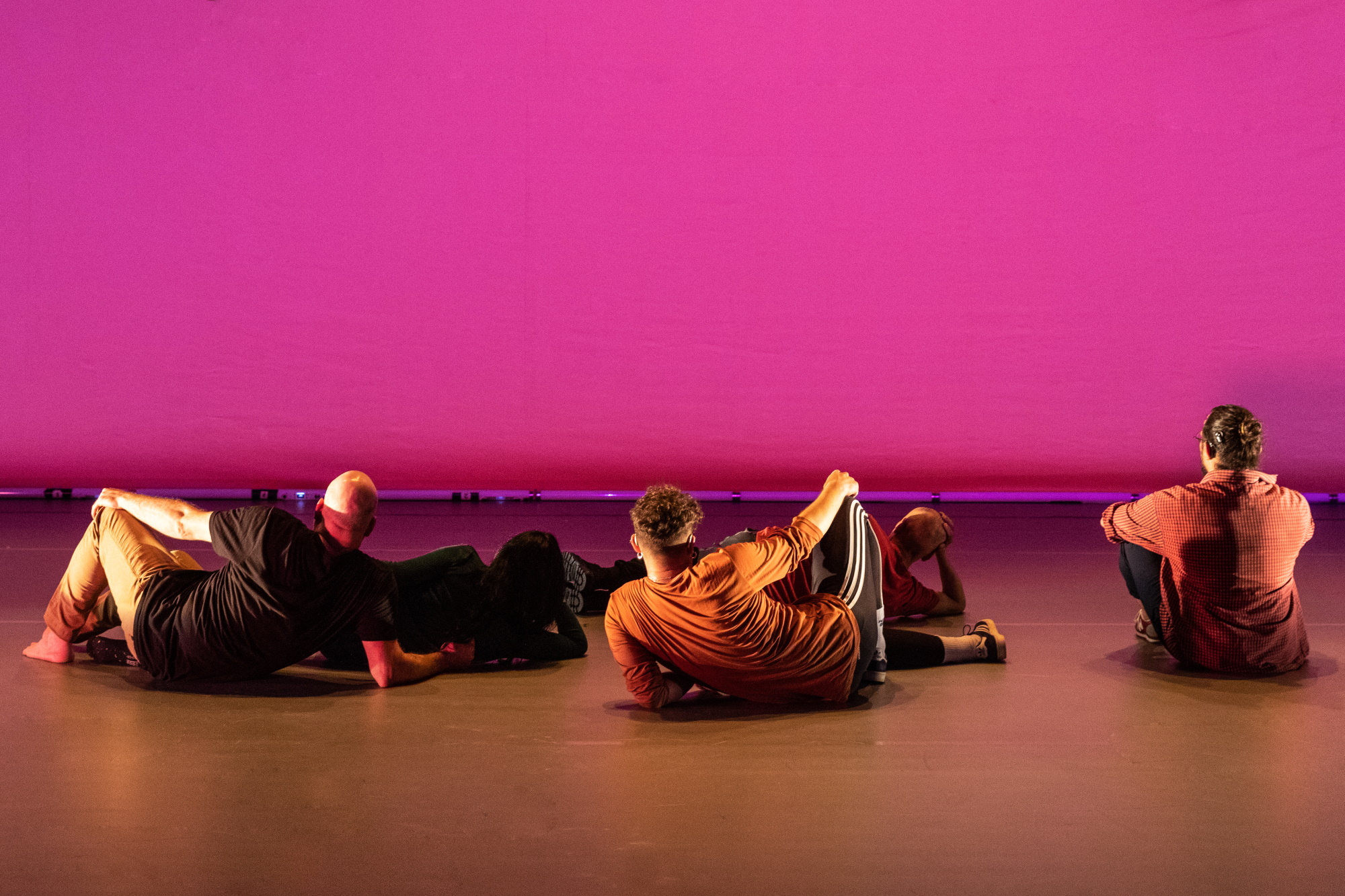 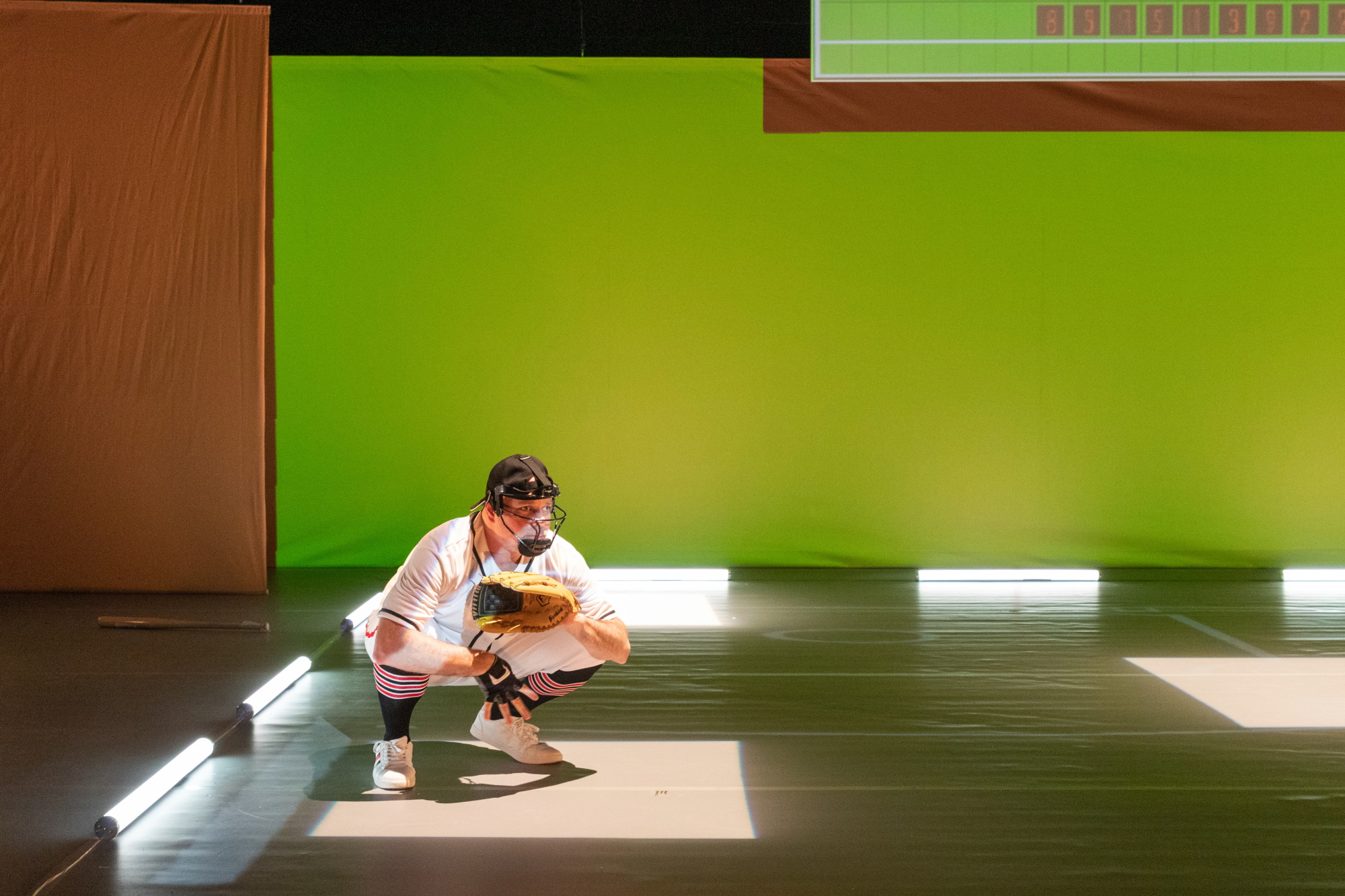