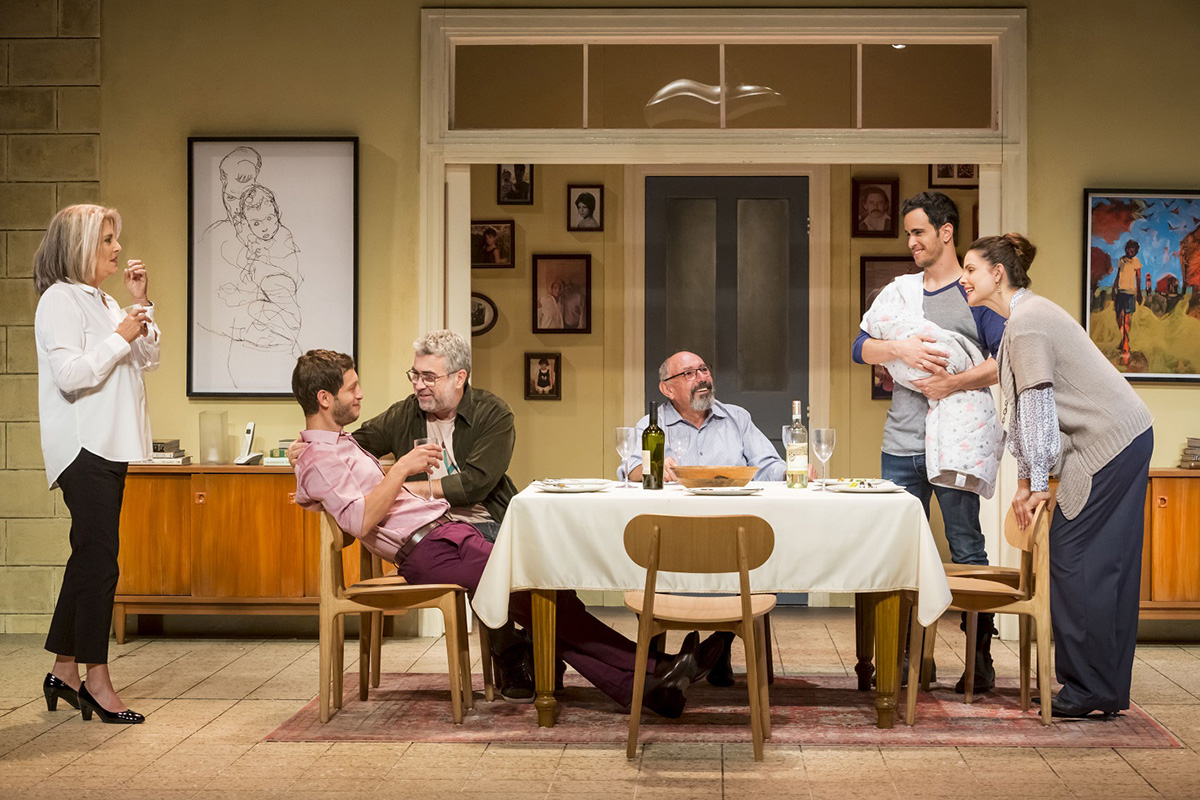 Based on the book by Noa Yedlin

This family drama/thriller depicts the deep frustration of the liberal left in Israel, confronted by the New Right.

Noa Yedlin’s House Arrest is imposed on Prof. Elisheva Fogel, a liberal leftist intellectual. An activist and vice-president of an international foundation for peace in the Middle East, Fogel raises funds and helps Palestinians in humanitarian cases: she builds schools, and shortens queues for life-saving surgeries. She is about to receive a lifetime achievement award in New York, when, all of a sudden, the police accuse her of theft and financial mismanagement. Her family initially stands by her, but as numerous doubts arise, her three children must accept her possible guilt. Each family member adopts a different interpretation of the situation, and the conflict threatens to tear the family apart.

Noa Yedlin is the recipient of the notable Sapir Prize (the Israeli Man Booker), and author of the bestselling House Arrest and Stockholm. She is also the creator of the TV series based on Stockholm, for which she won the Israeli Award for Best Mini-Series. Amazon Studios will adapt Stockholm for the American market.

Shlomit Arnon Bar-Lev and Liat Fishman-Lenny adapted the novel for the stage. They are actresses, writers, and directors.

Ido Rosenberg is an actor and director. His production of the film adaptation of Zero Motivation was highly acclaimed by the Israeli media, and became a must-see hit at Beit Lessin Theater.

Based on Literature Social and Political Issues Women 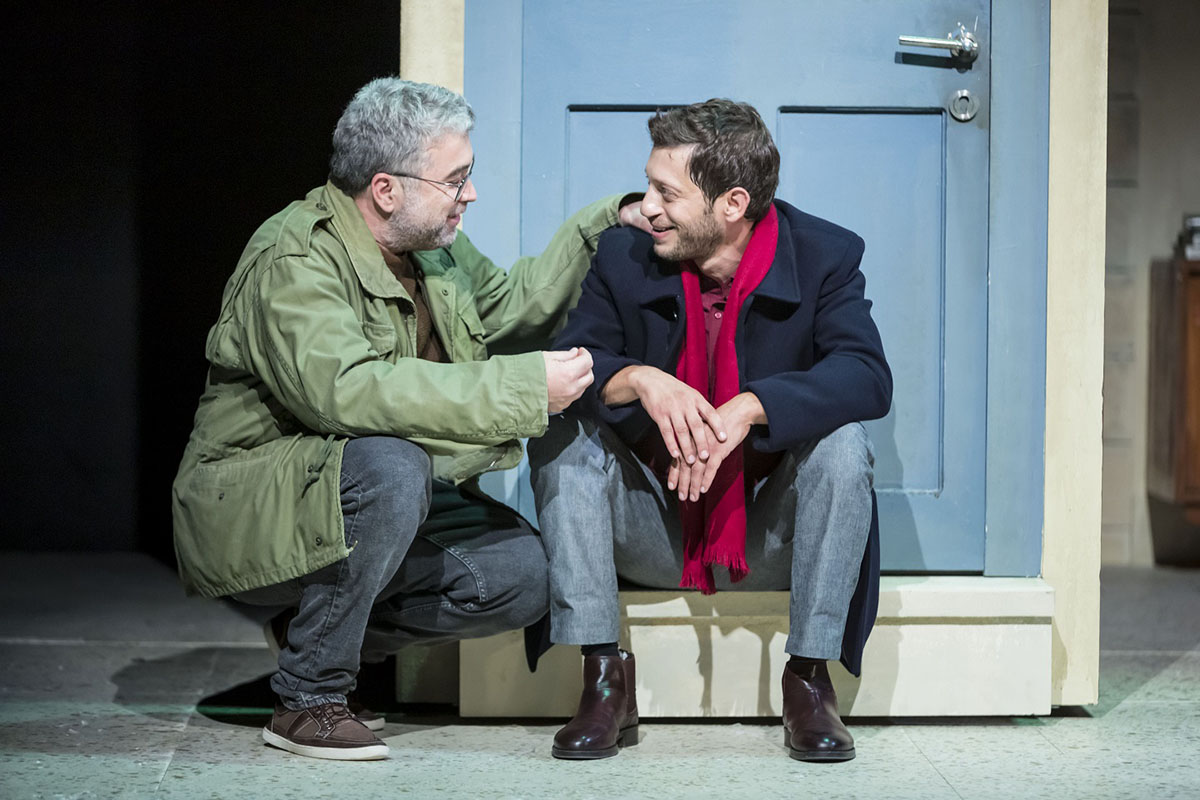 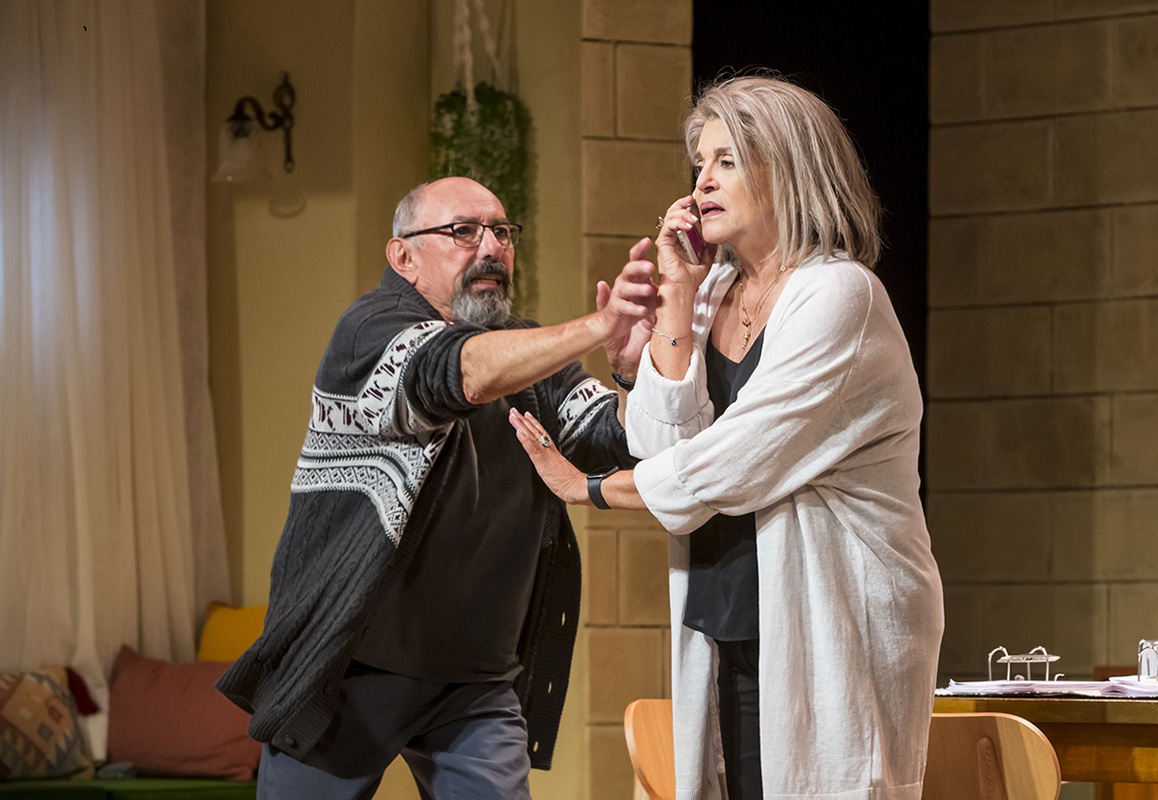 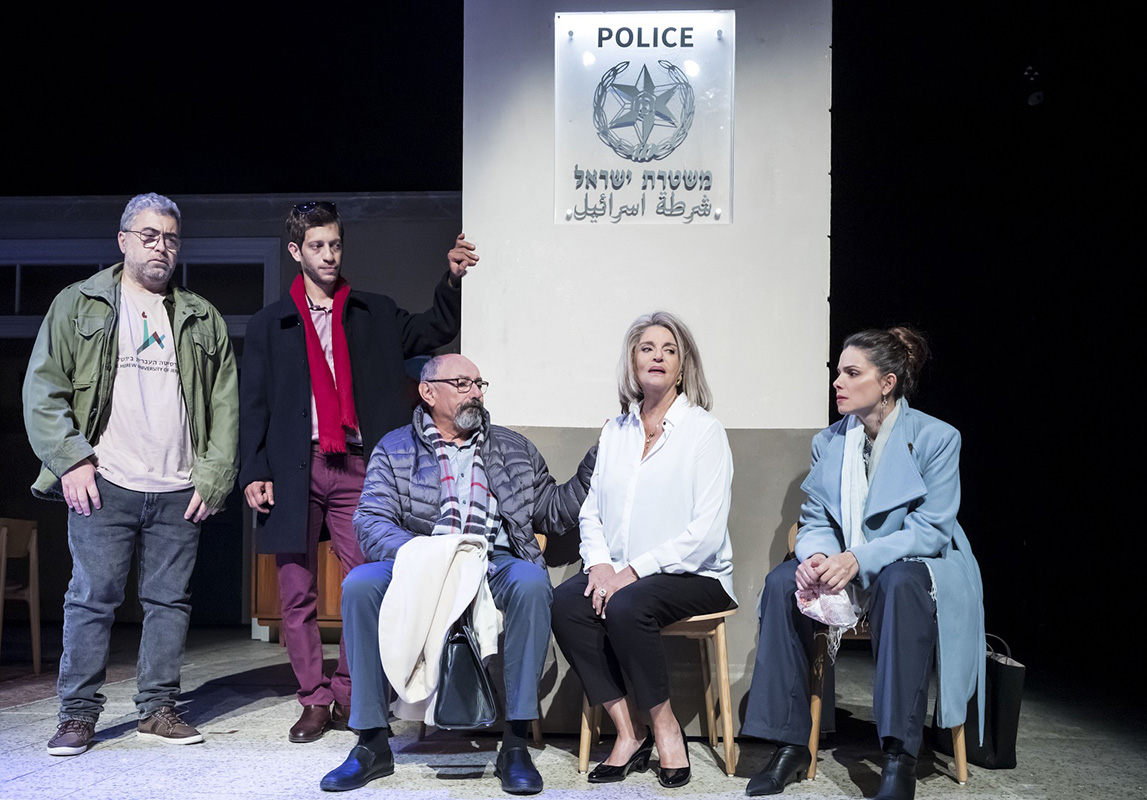