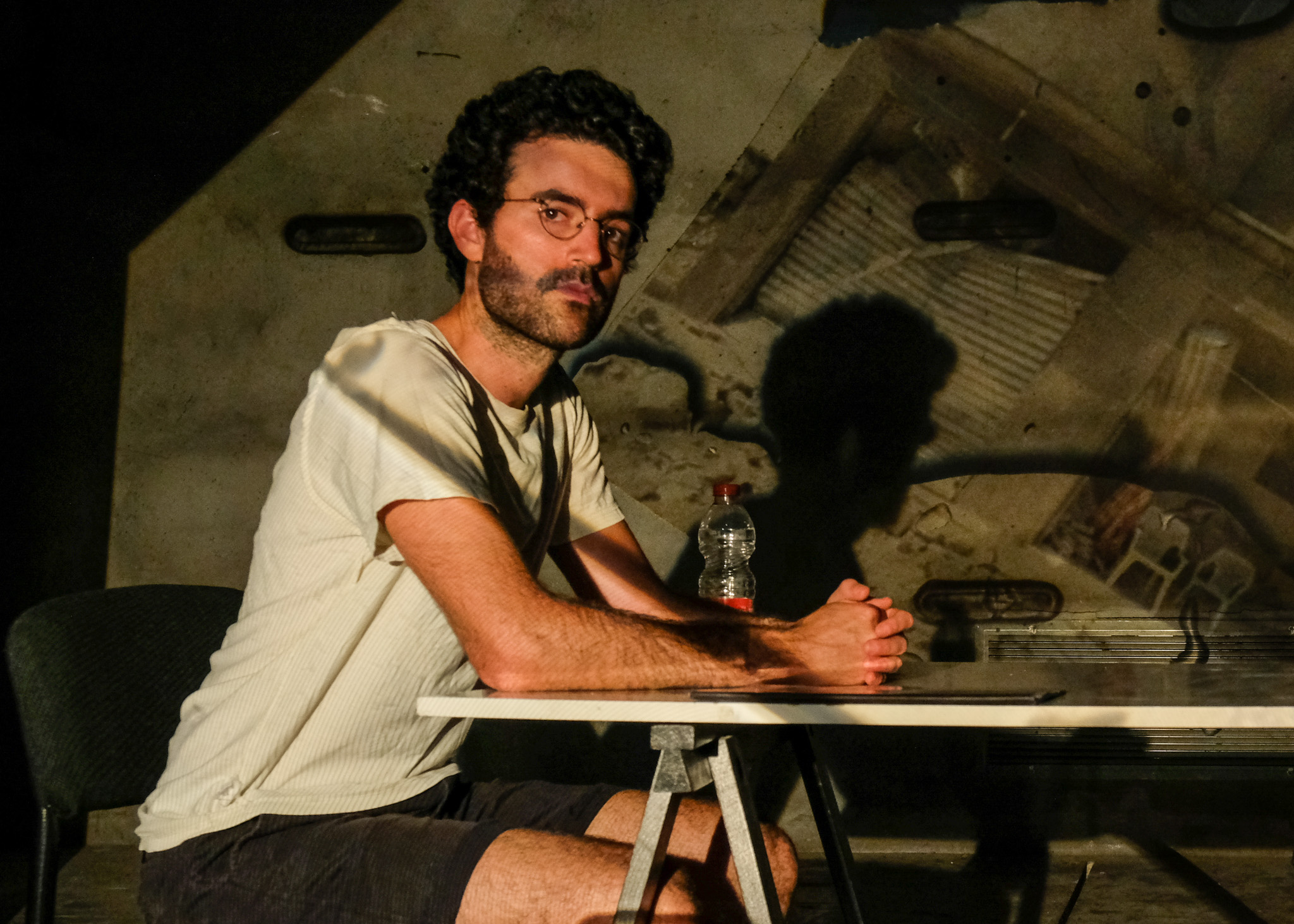 By Roee Joseph and Noa Nassie

A Post-documentary show of the reopening of a case that in our opinion should not have been closed: The killing of Muham­­­mad Qudaih, a 70-year-old Palestinian resident who was holding a white flag.

In the summer of 2014, I was a criminal investigator in the Israeli Defense Forces, and I was sent to a team set up to investigate the events of the Operation in Gaza. After I was discharged from the service, that case was closed by the Military Prosecutor’s Office without any legal proceedings being taken. A few years later, I saw him in front of me at a café: The soldier who shot the old man. At that moment, I realized that I had not finished investigating this case.

About thirty more cases were closed that same way. The military materials are confidential, for now, and will likely remain so forever. Our investigation uses all those documents that were not defined as such: drawings, phone calls, Facebook correspondences, dreams dreamt at night, a cafe menu, and more.

We must ask the question: What allows these cases to be closed time and again without any legal proceedings being taken?

Roee Joseph is an emerging independent theater creator who is inspired by space and believes in marginality. He is an M.A Student in the Program for Hermeneutics and Cultural Studies in Bar-Ilan university and an alumni of the Outstanding Program in Theatre Directing and Teaching at Kibbutzim College of Education, Technology and the Arts (B.Ed.FA). He is also a Hebrew teacher in an elementary school. His production Good morning Hedgehogin TMU-NA theatre (2019) is a poetic documentary drama about a relationship that develops and crumbles, about the difficulty of speaking, about two ordinary people.

Noa Nassie is an independent creator and poet. Her work deals with the tension between visual language and literal one. Noa is an alumni of the Performing Arts School at Kibbutzim College of Education, Technology and the Arts, with a major in Design. She is currently enrolled in the college’s Theater Teaching and Direction Program for academics, while completing her psychology studies towards her MA in bibliotherapy.

Based On True Story Social and Political Issues 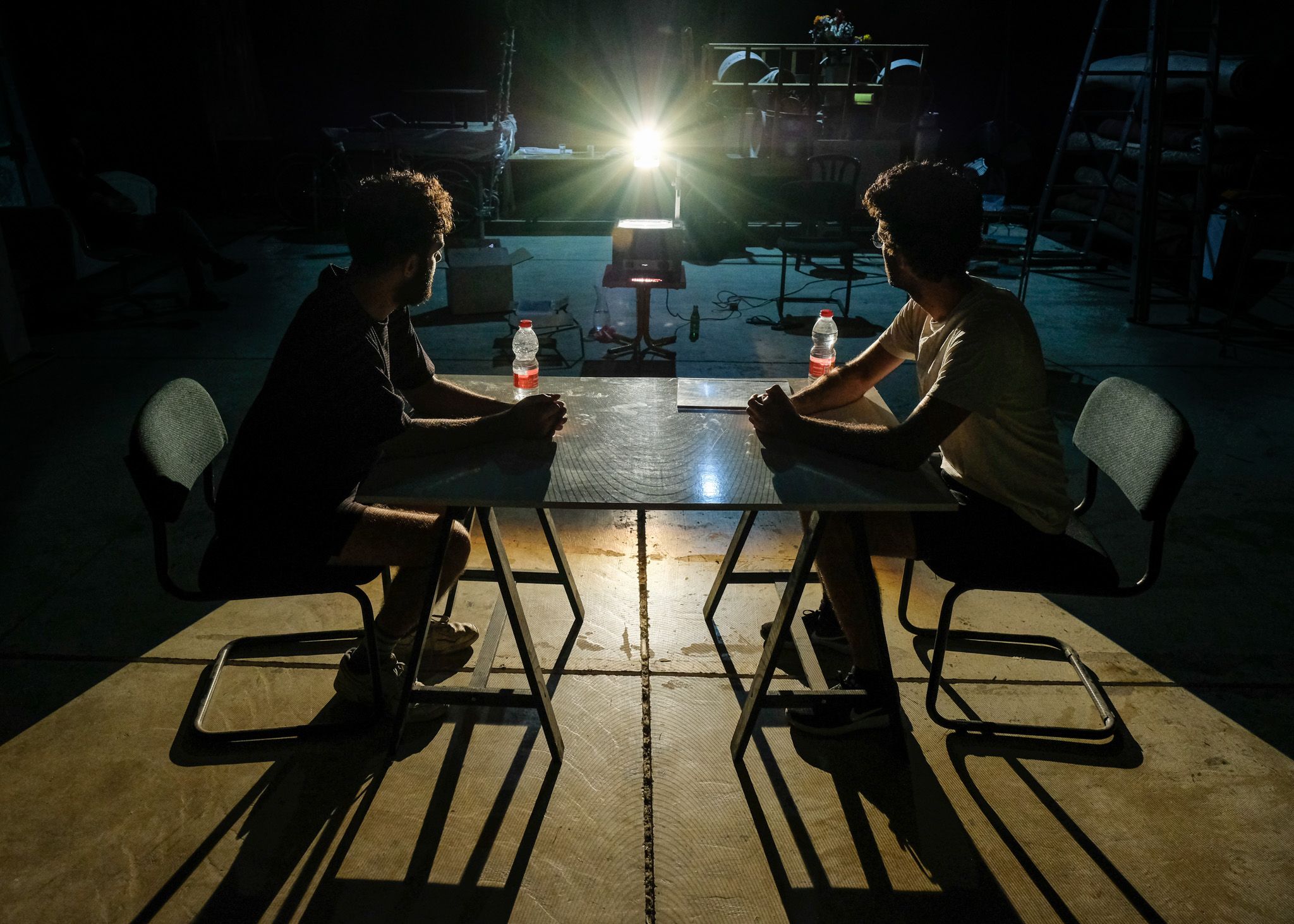 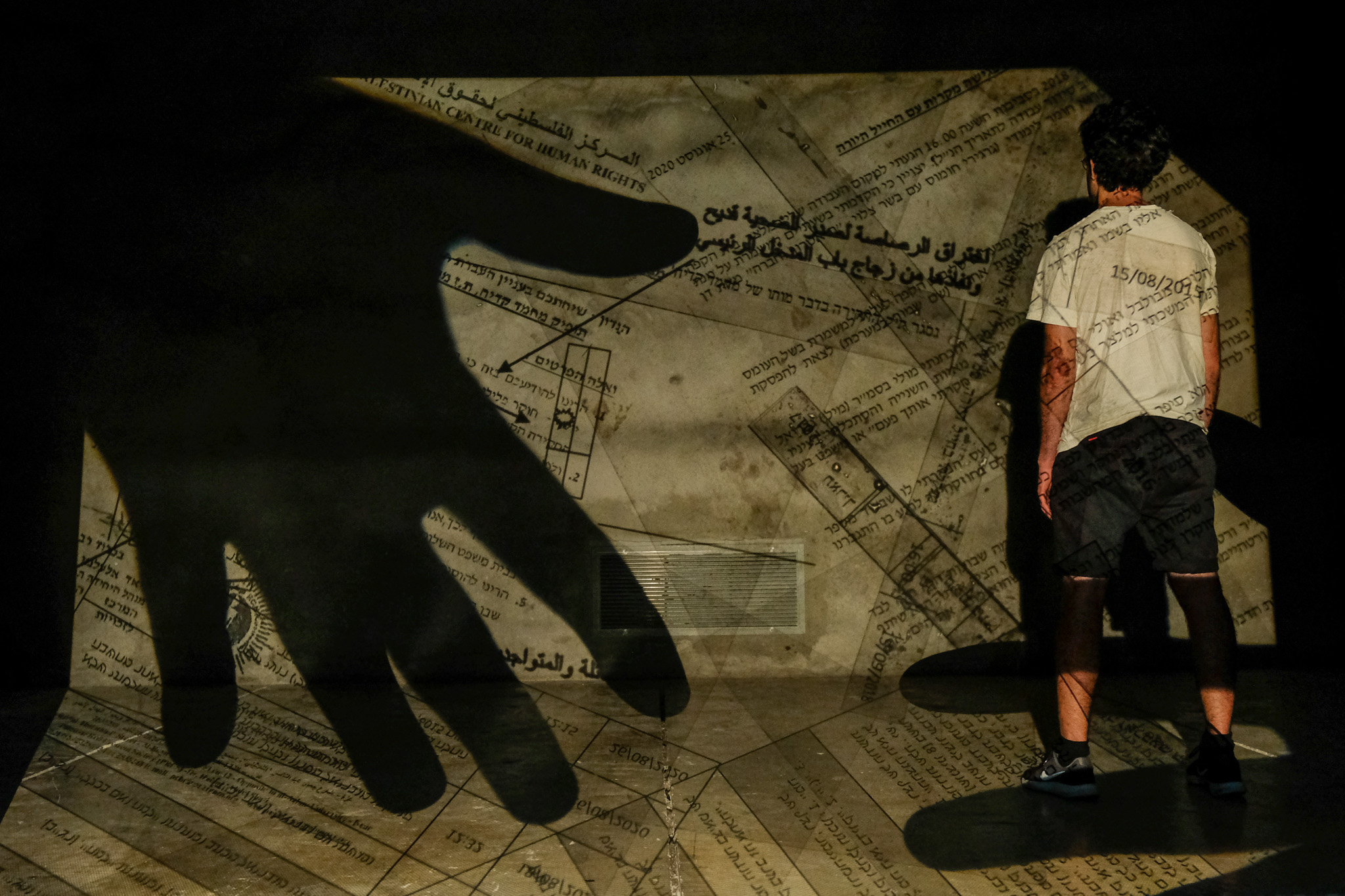 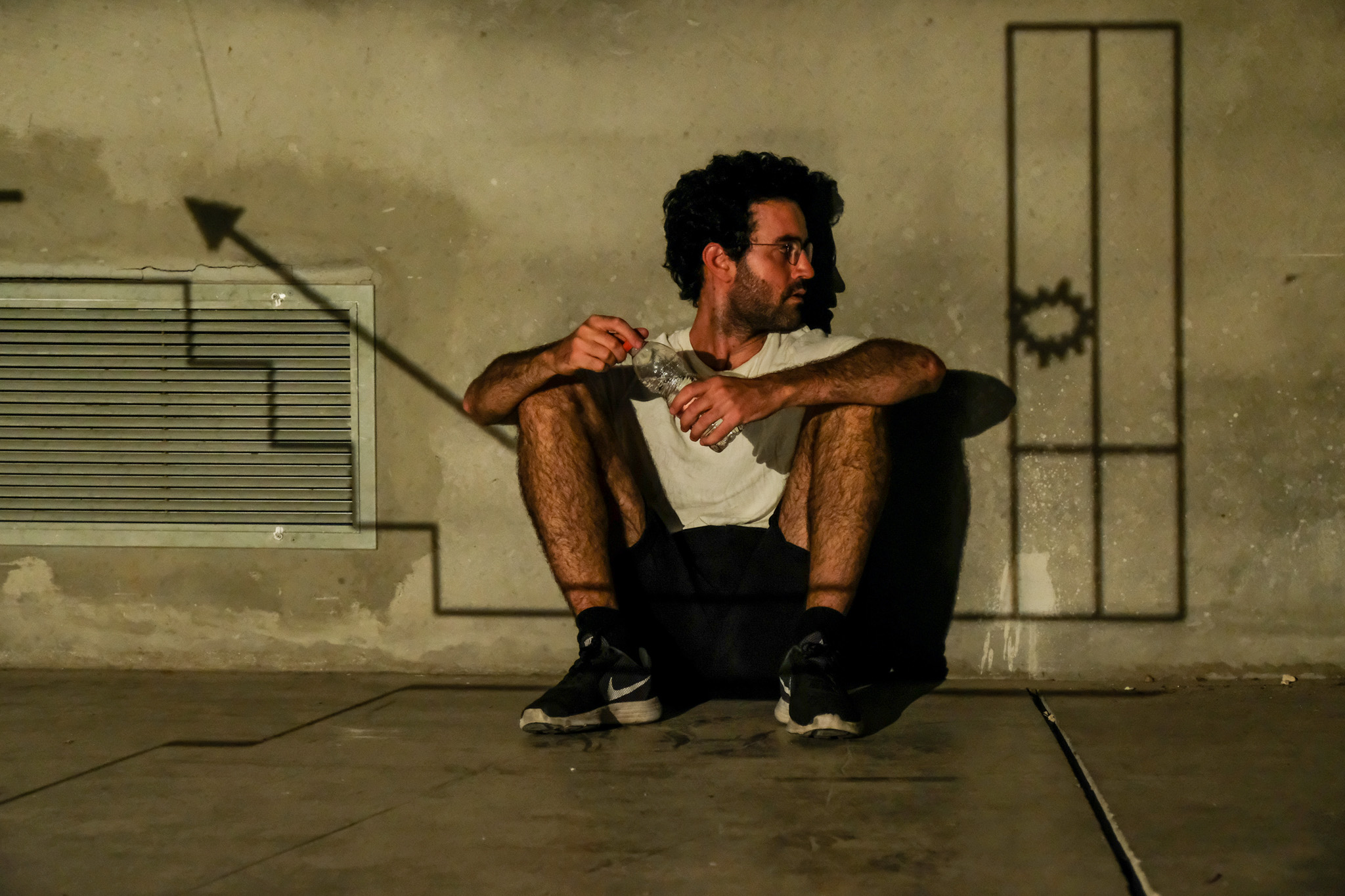 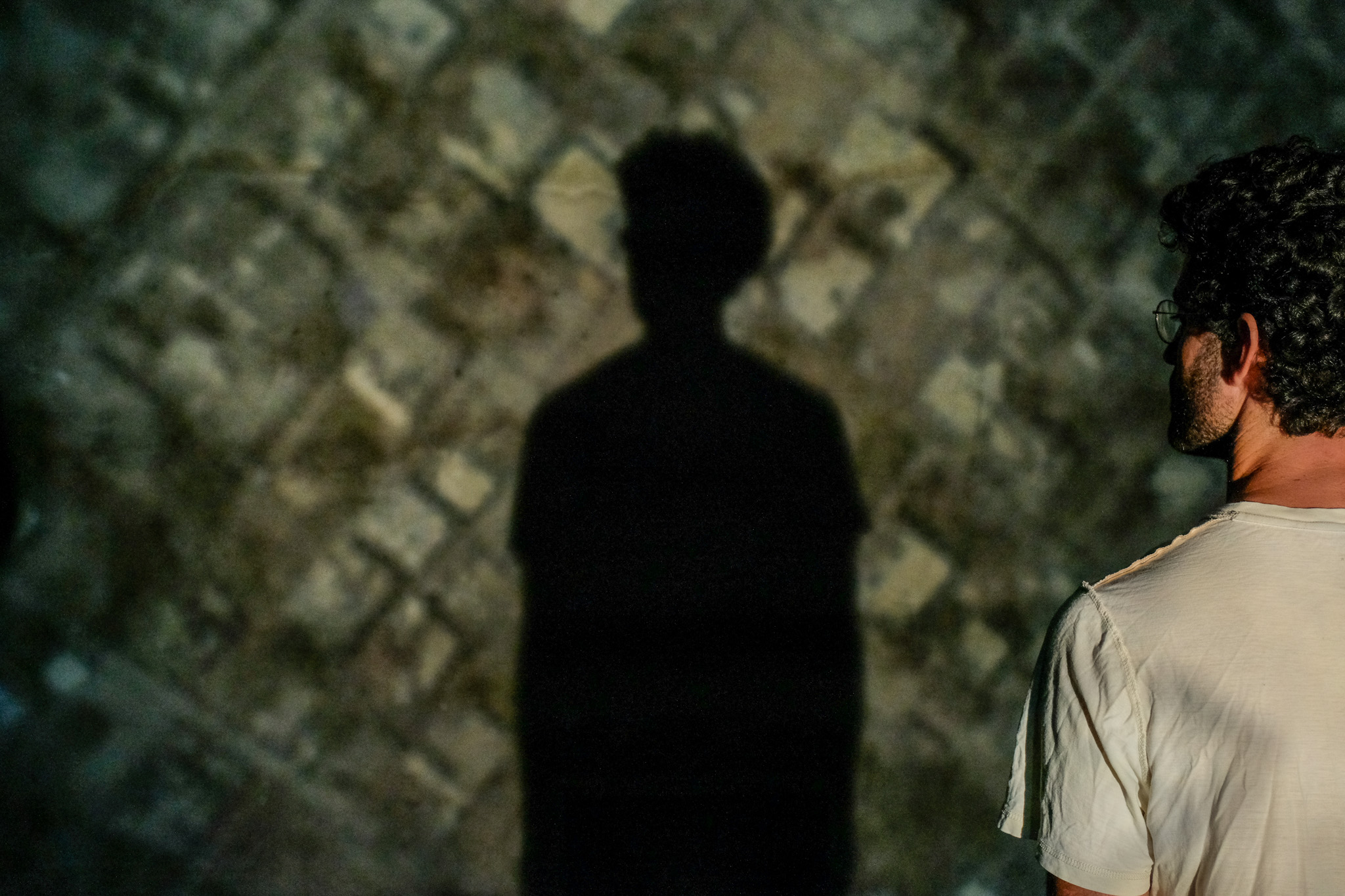