Noga Ashkenazi is a dramaturge, playwright, and filmmaker. adapted Sholem Aleichem’s Marienbad, and wrote the original play Gulliver. Her dramaturge works include To the End of the Land (Cameri and Habima), VERSACE, A Temporary Name, Spinning (Habima), and All the Rivers (Cameri Theatre).

Aya Kaplan is a stage director, playwright, and senior acting and writing teacher at the Performing Arts Studio Founded by Yoram Lowenstein. Her works are regularly performed in theatres in Israel, including The Cameri Theatre of Tel Aviv, Habima National Theatre, The Jerusalem Khan Theatre, and Beer Sheva Theatre, where she served as a member of the artistic committee.

Shirili Deshe specializes in physical theatre. For the past twenty years she has been acting, directing, and writing for the stage and for TV. Her acting credits include the monodrama Small Drama, winner of the Theatronetto Festival; Comedy in Freestyle at the Israel Festival; and To All the Devils (Bashevis Singer stories) at The Cameri Theatre.

Hisham Suleiman is a writer, director, and actor working in film, theatre, and television. He is artistic director of the Nazareth Fringe Theater and the Nazareth School of Drama, and directed the short film, The Book. Suleiman’s extensive acting work in film and television includes roles in Fauda, Baghdad Central, Al Medinah, Bethlehem, Your Honor, A Night in Haifa, and Victory Picture.

Michal Svironi is a creator, clown, puppeteer, comedienne, and performer. She is a leading independent theatre creator. Her various works have been performed for the past eighteen years in twenty countries (Europe, the Far East, and Africa). She brings a personal, yet communicative theatrical language, using mixed genres and self-humor.

Oren Ailam is a multidisciplinary artist (graduated in Industrial Design from Bezalel Academy of Arts and Design), director, and performer, whose work deals with masculinity, and how its fears and phobias control men, and shape the way they act in society. 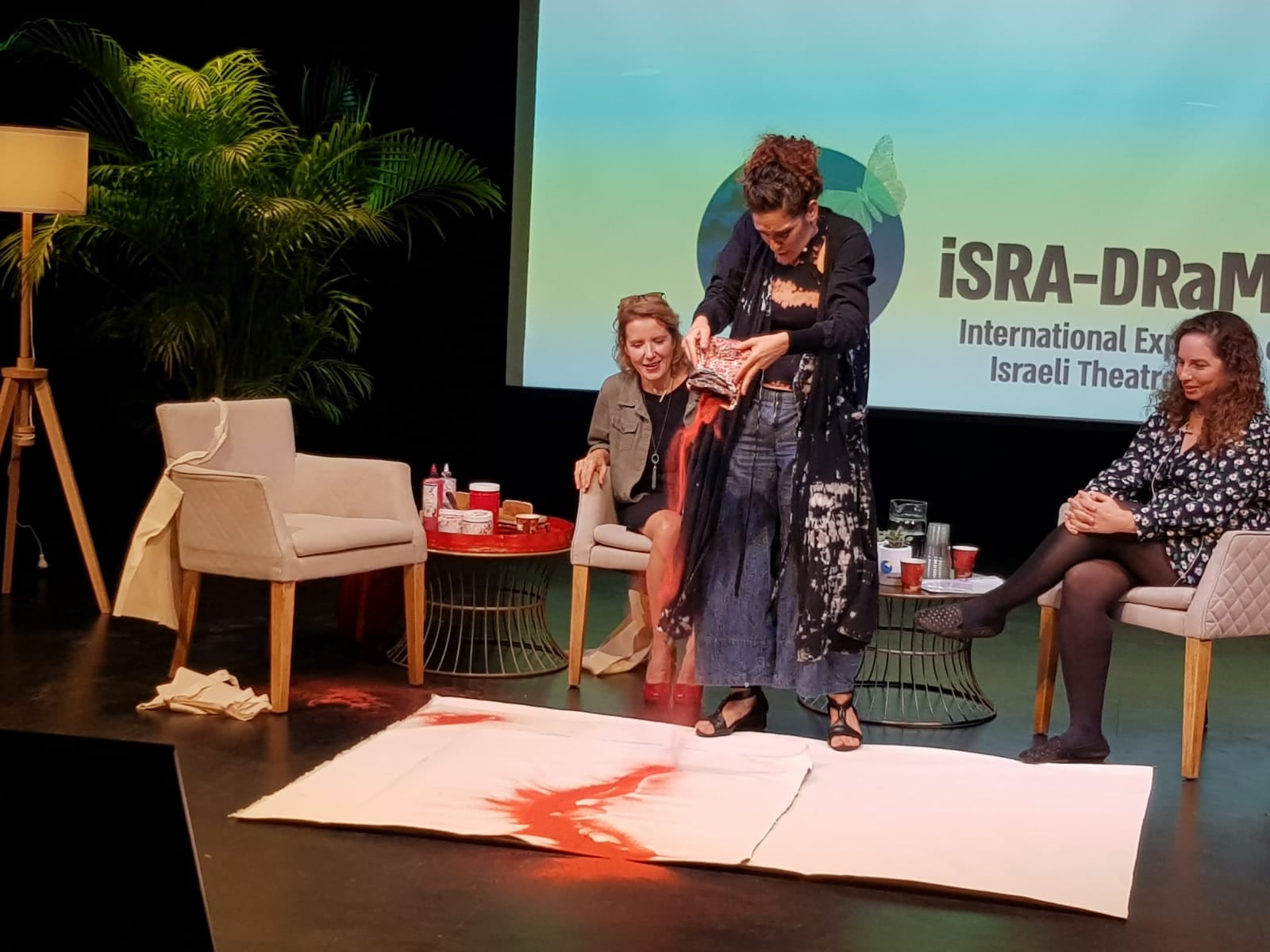 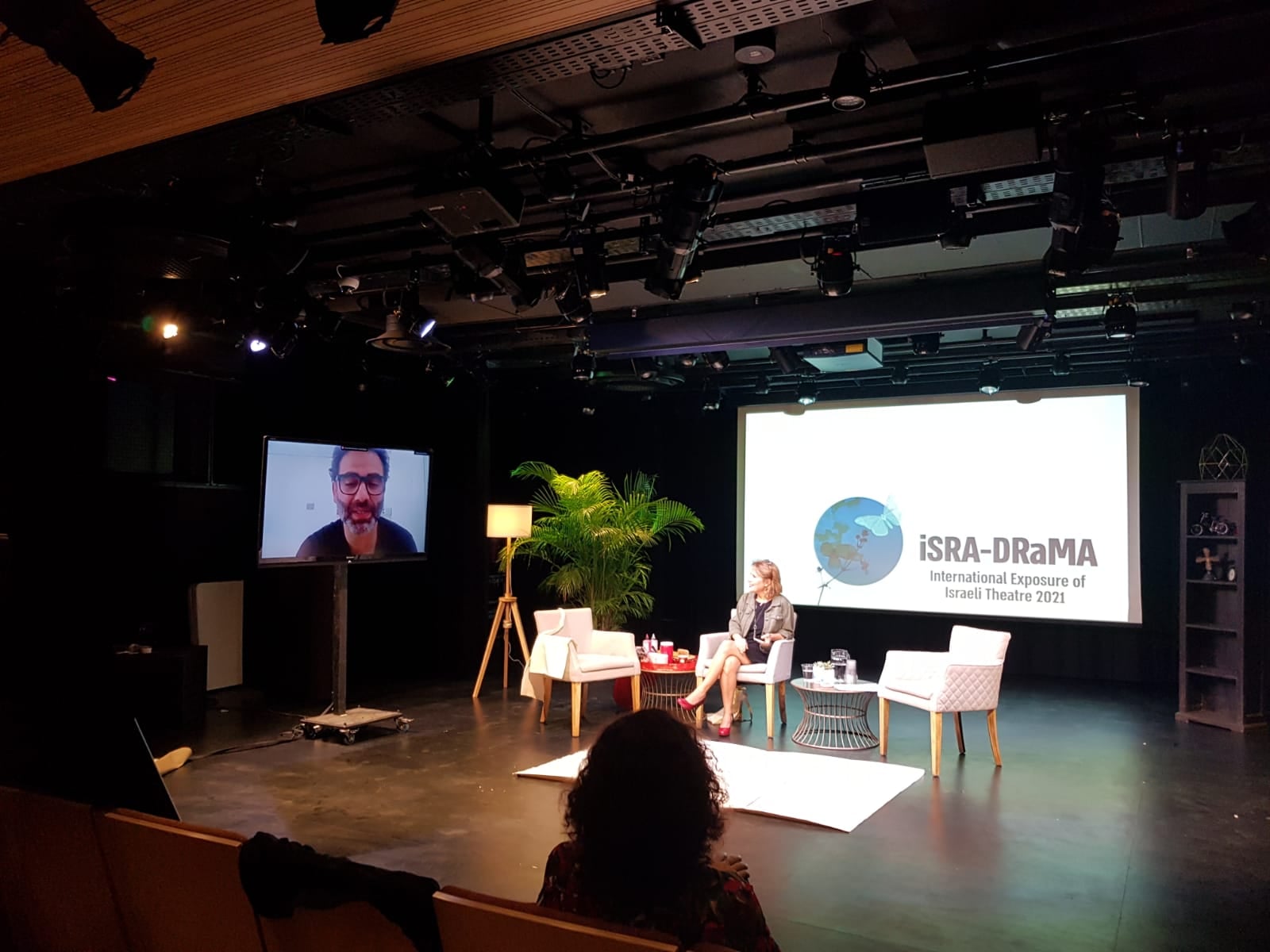