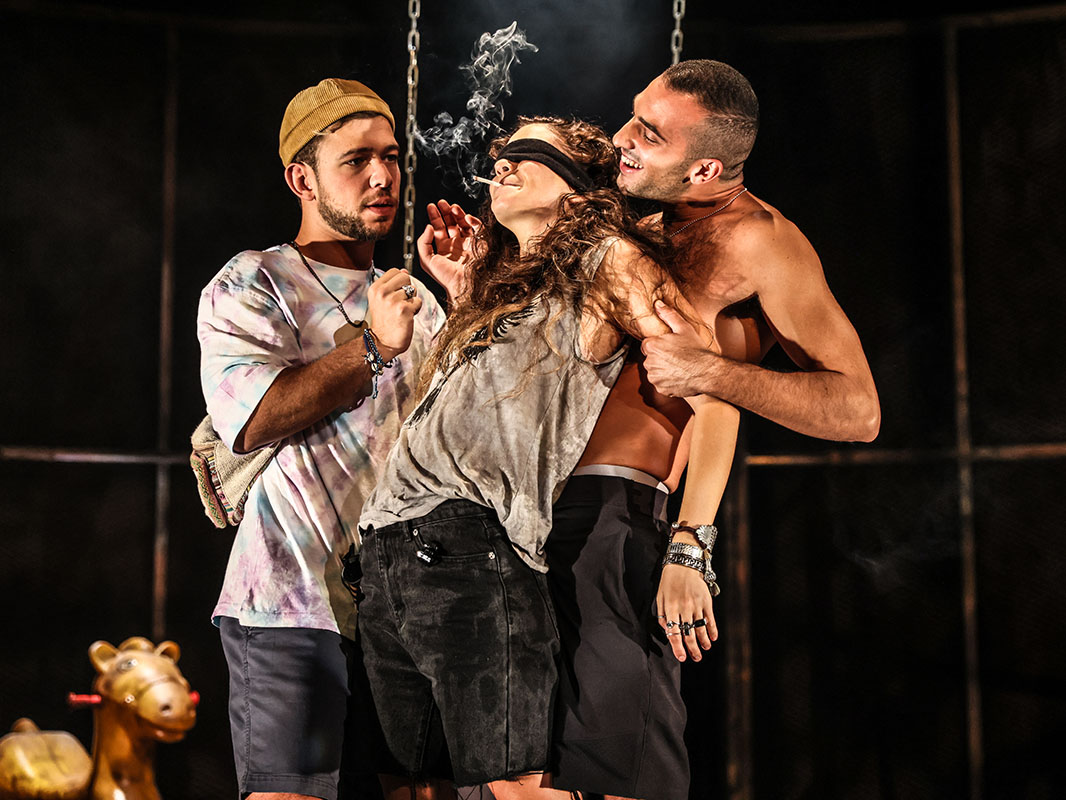 Photo by: Or Danon

A group of teenage boys invite a teenage girl to a series of “forbidden games.” The group dynamic turns the seemingly innocent encounter to an arena of humiliation and gang rape.
At the center of this Israeli classic is the criminal trial, in which the victim becomes the prosecutor and the boys their own defense attorneys. The crucial day, in which they became criminals and she a victim, is being re-enacted, and a second rape is being committed through questioning and interrogation.
The play is based on a true story that shocked the country and completely changed the criminal and moral patterns of legal proceedings concerning rape trials. With its innovative updated version, the play is as relevant today as it was when it premiered thirty years ago, evoking a discussion about society’s morals and attitude towards sex crimes.

Edna Mazya is a playwright, director, screenwriter, and author. She holds an MA in Philosophy and Theatre Studies from Tel Aviv University. Mazya wrote Vienna by the Sea, The Rebels, Aristocrats, A Couple, and Pregnancy, inspired by Lorca’s Yerma.
She wrote and directed Herod, Bad Kids, Stempenyu – an adaptation of a novel by Shalom Aleichem, A Family Romance, The Nouveau Criminals, The Back Room.
She directed numerous plays by the highly esteemed playwright, the late Anat Gov: Oh, God!,Best Friends, Happy Ending and others.
Mazya’s award-winning plays have been repeatedly produced and performed in Israel (mostly at the Cameri Theatre of Tel Aviv) and around the world.
Mazya wrote screenplays for Amos Gutman’s films: Afflicted, Bar 51 and Himmo King of Jerusalem. She published two novels and four children’s books.

Ido Rozenberg is an actor and director. He graduated with honors from Thelma Yellin High School of the Arts, and Beit Zvi School of the Performing Arts. Ido is a recipient of the ZviKlir Award for Excellence in all three years of his studies there. He is also a recipient of the AICF Award for Gifted Artists. Ido was nominated for the Israeli Theater Awards in the category of Most Promising Actor, for his roles in The Goat, or Who Is Sylvia (Billy), and Antigone (Haemon), and in the category of Best Supporting Actor for his role in the musical Hair (Woof). Selected directing credits include Beit Lessin Theatre: Zero Motivation, Passing the Love of Women, House Arrest, Through The Wall; Hasifriya Theatre: Perfect Wedding, Red Light Winter; Israel Philharmonic Orchestra: Israeli Native; Beit-Zvi School of the Performing Arts: Murder, Fiddler on the Roof, Village, Our Town, My Fair Lady, The Day I Stood Still, The Little Prince, Rents; The Israeli Youth Theatre: Greta, The Hunchback of Notre Dame, Peace To The World, Yes/No/Black/White; Thelma Yellin High School of the Arts: Chicago, Pippin, Company, The Breakfast Club.

Based On True Story Social and Political Issues Women 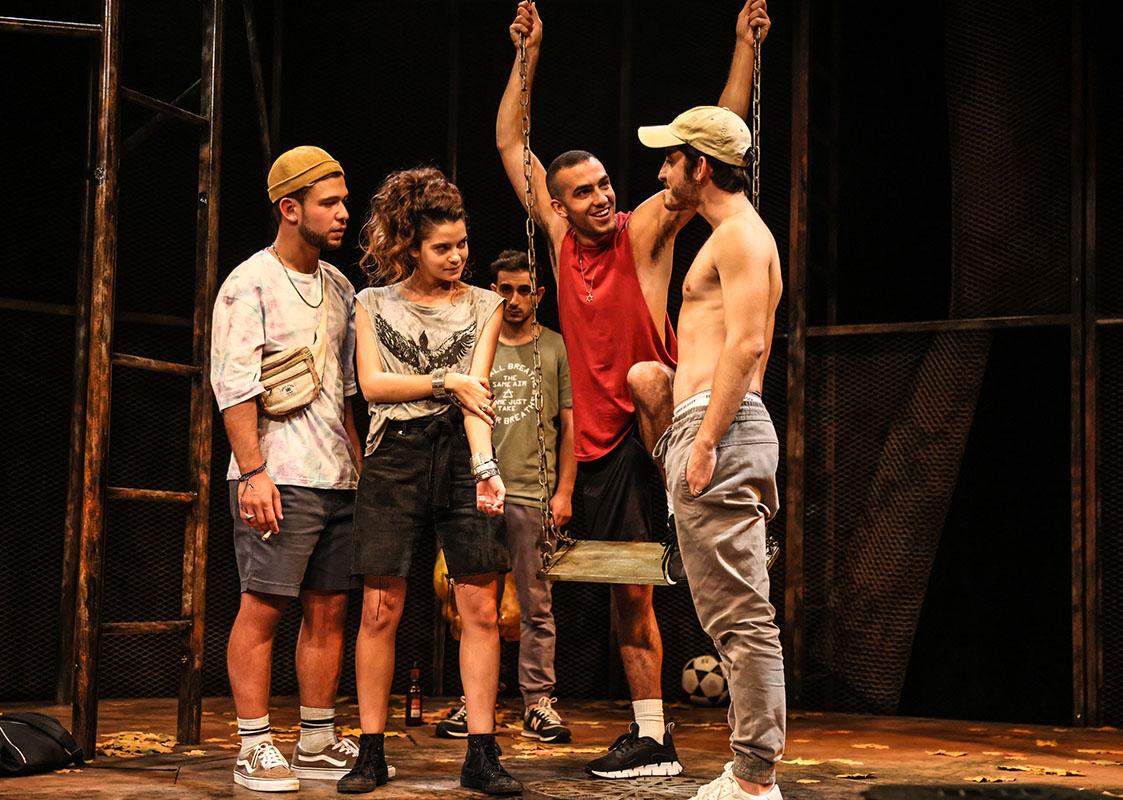 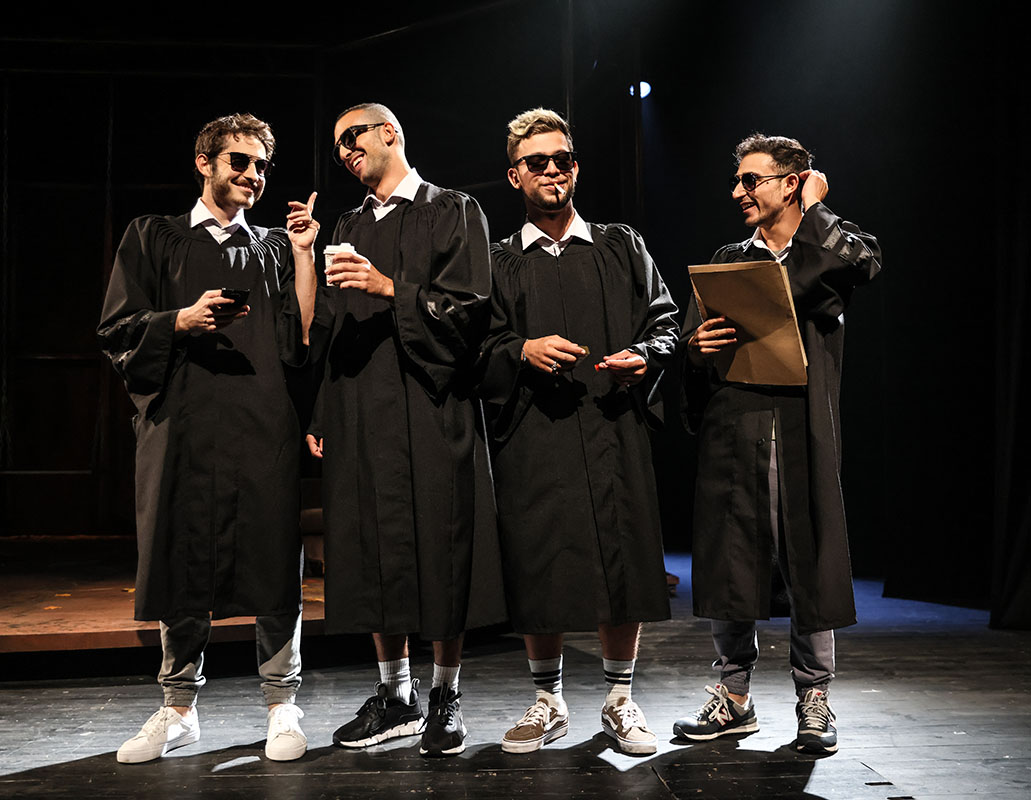 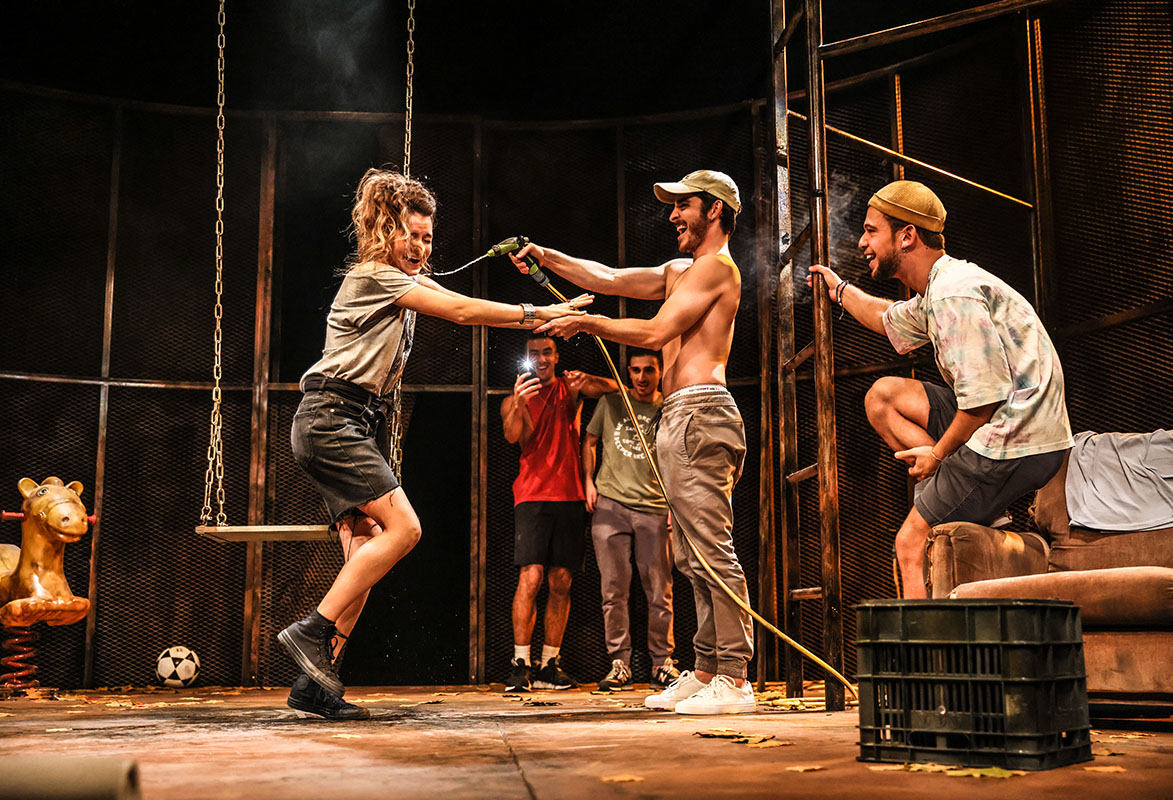