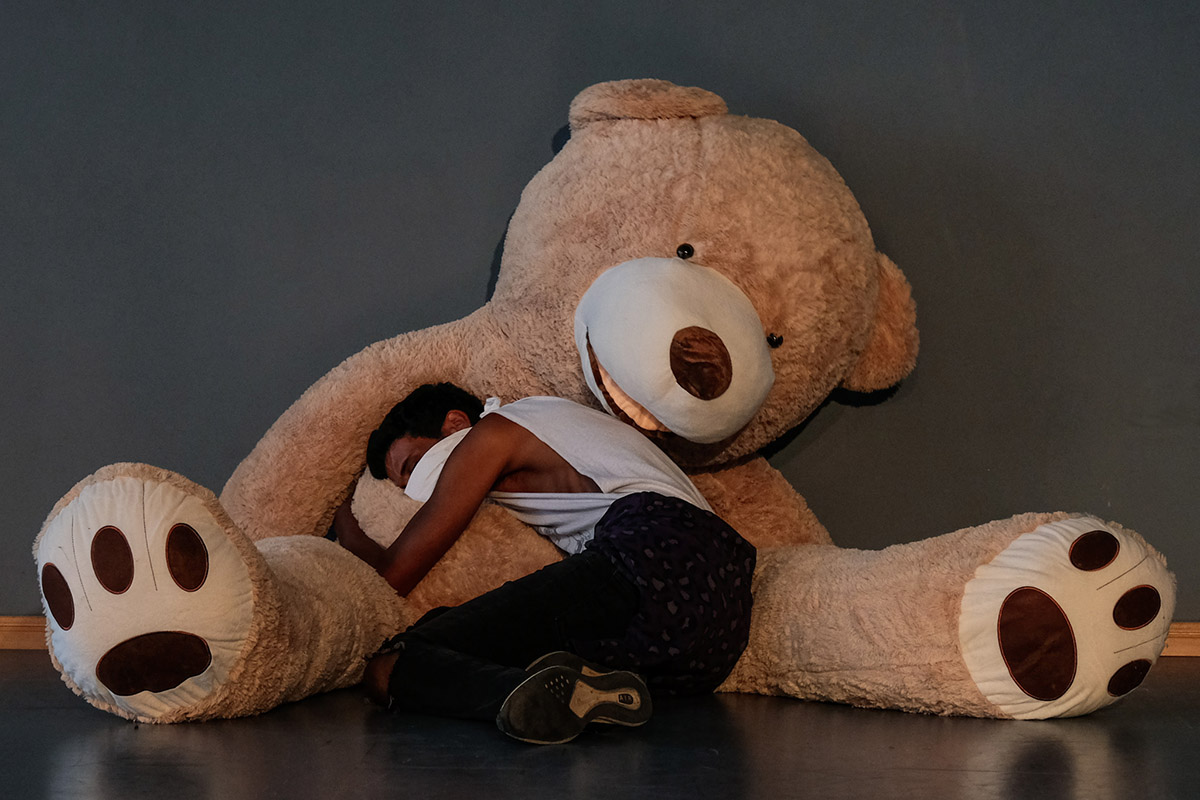 Created and Performed by Rotem Volk and Dana Etgar

Premiered at The Day After Festival-Striving for Touch, Habait Theatre, Jaffa, June 2020.

Comfort Object is a participatory sound performance for three audience members.
The term “Comfort Object” was coined in 1951 by the famous psychoanalyst Donald Winnicott. Winnicott used this term to describe an object that can give a baby a sense of security when separating from its parent.

Now, after being deprived of touch on demand due to Covid-19, the piece offers a reunion with our childhood teddy bear, that asks us simply: Hug me.

Dana Etgar is an Israeli theatre director, performer, and teacher. She is a founding member of the multinational Sun Apparatus Theatre Company. She holds an MA in Advanced Theatre Practice from The Royal Central School of Speech and Drama, London, and a BA in Theatre Directing and Teaching from Kibbutzim College of Education, Technology and the Arts, Tel Aviv. Dana is dedicated to creating new performance work that tackles the personal and the political. Her work includes Unprescribed, performed in London and at The Edinburgh Fringe Festival with The Sun Apparatus Theatre Company (2013); The Me, Garage Theatre in Norwich and at The Edinburgh Fringe Festival (2015); Raise Your Hand, a site-specific performance (performed in various locations and schools in Israel) performer and dramaturge; The Head Comes Last, Almacén Gallery, Jaffa Theatre, Hanut 31 Theatre, Tel Aviv; and Terra Incognita, Tmu-na Festival, Tel Aviv (2020)

Rotem Volk is a multidisciplinary theatre and performance artist and educator based in Tel Aviv, Israel. She holds a BEd in Theatre Directing and Teaching from Kibbutzim College of Education, Technology and the Arts, Tel Aviv (2010), and graduated with distinction from the MA Performance Making Program at Goldsmiths University of London (2013). Rotem creates both for the stage and outdoors, mainly focusing on site-specific performances. Her works are often immersive, engaging with the urban environment, and offering alternative intimate tours in the city, blurring the boundaries between private and public. Rotem has presented her work locally and internationally on various platforms, including Art Night London, Tate Modern, Israel Festival, Vadim Sidur Museum, Moscow, Tmu-na Theatre, Tel Aviv, and others. She is a lecturer in the Community Theatre and Artivism Program at Tel Aviv University, and holds independent performance workshops for children, adults, and young professionals. 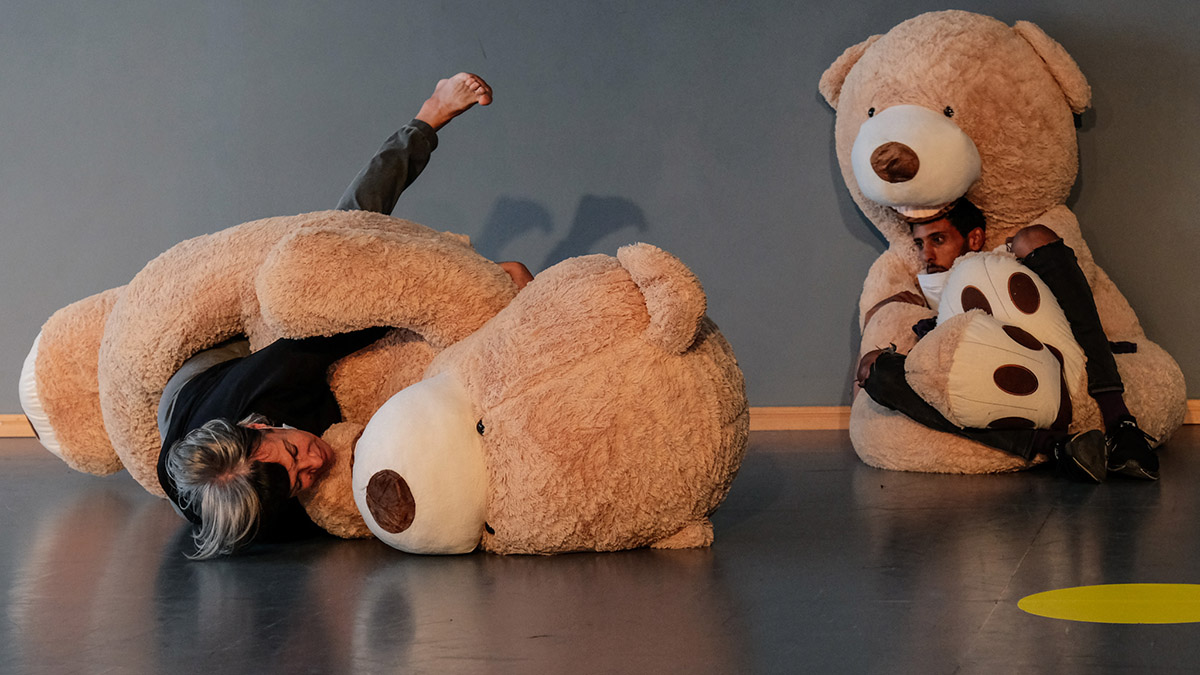 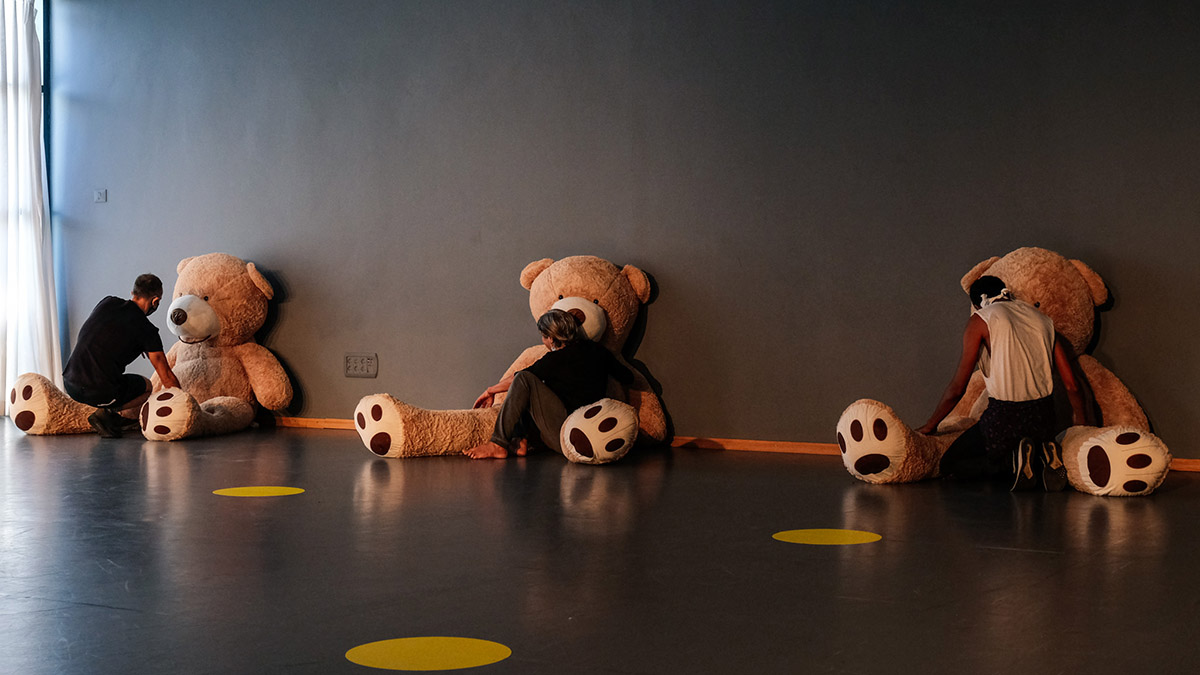 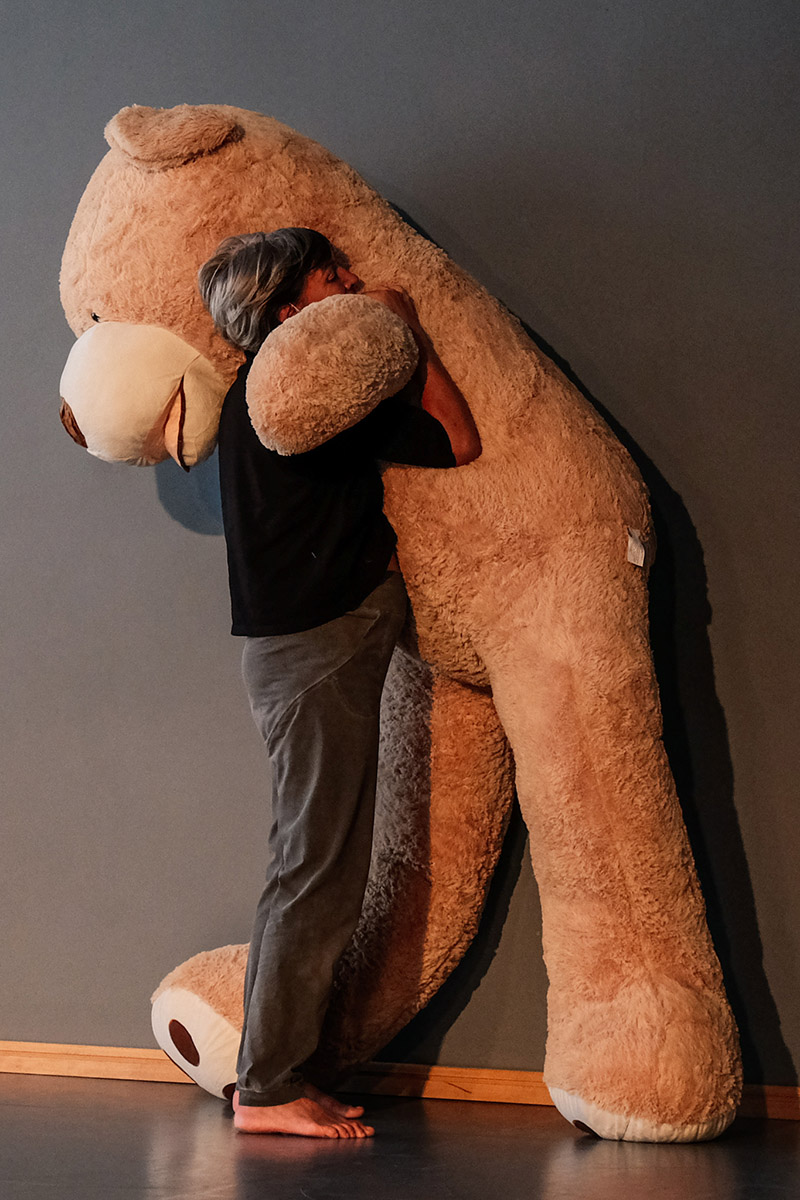 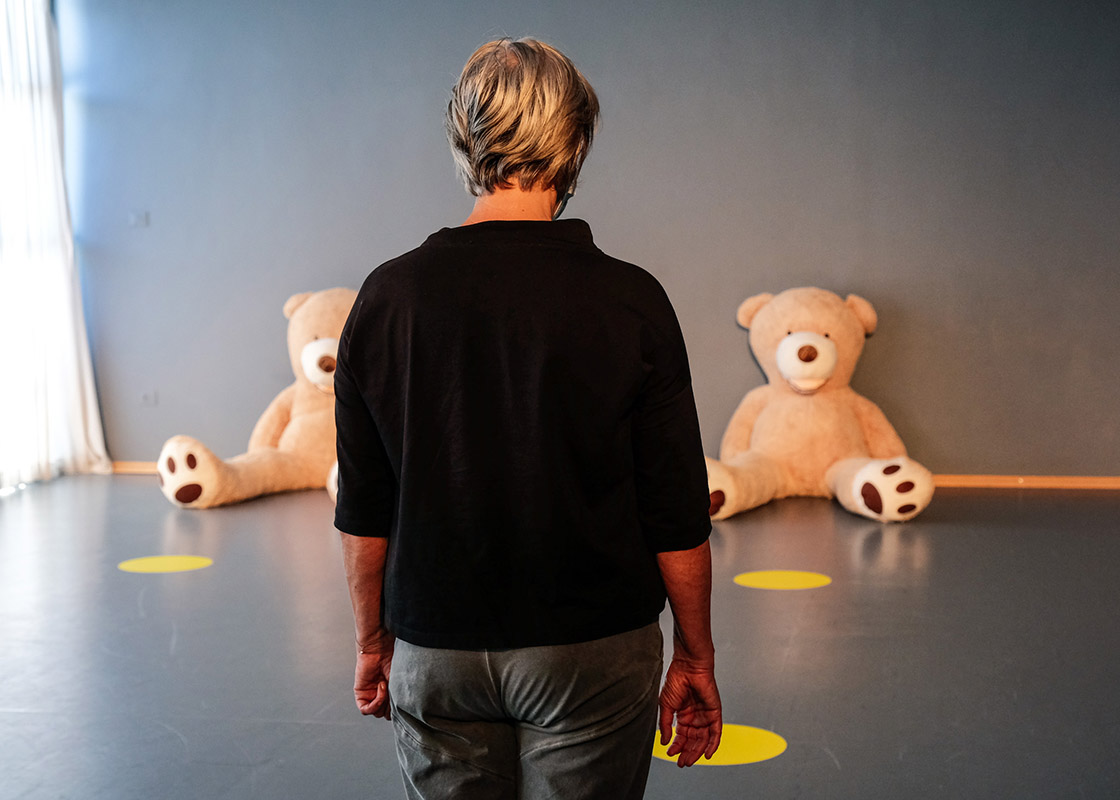