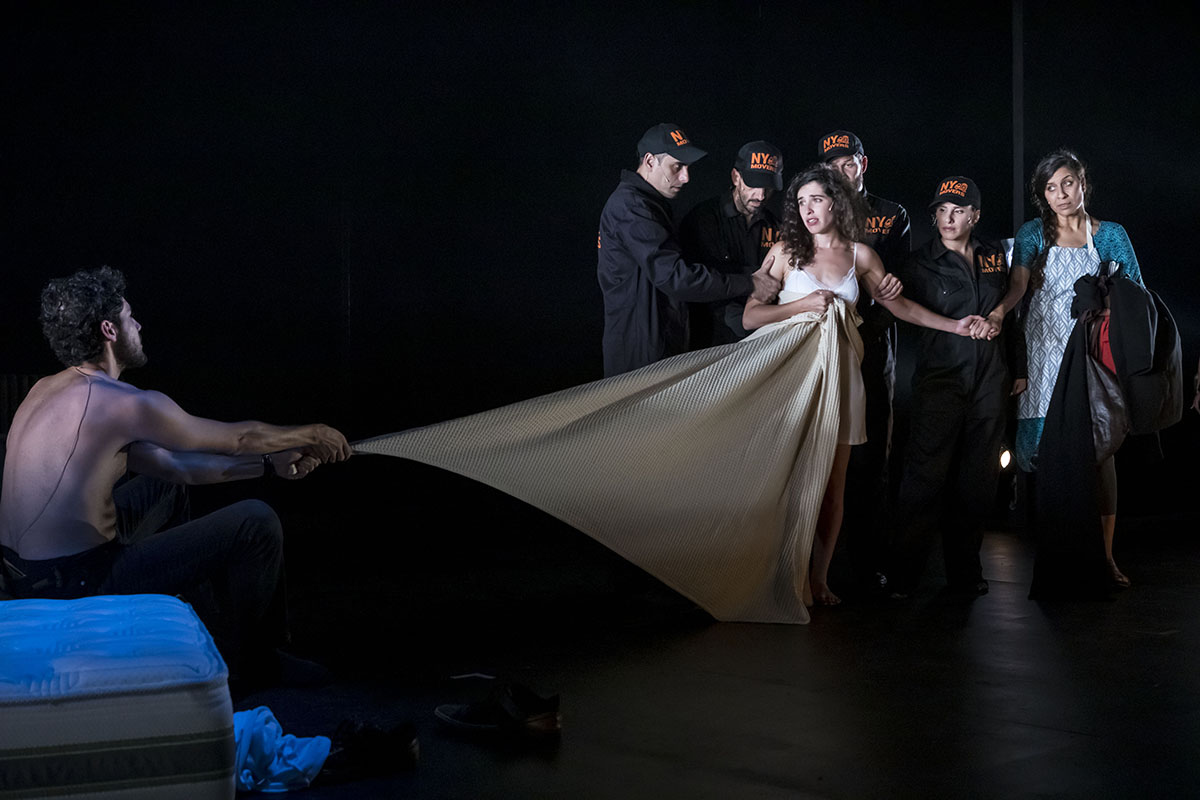 Adapted from the novel by Dorit Rabinyan

At the end of the Second Intifada, in snowy New York, two young Middle Easterners meet: Liat Binyamini, an Israeli translator who is in New York on a scholarship, and Hilmi Nasser, a Hebron-born Palestinian painter living in Brooklyn. The two quickly develop a meaningful relationship, but their love can only be when they are away from their homes, and its end is near and inevitable. Hilmi and Liat imagine themselves free and isolated in their intimate New York bubble, but the voices that haunt them across the ocean, from both sides of the fence, are a constant reminder that even far away from it all, they are not alone.

Ilan Ronen (director) was the artistic director of The Cameri Theatre of Tel Aviv, Habima National Theatre, and The Jerusalem Khan Theatre. He was the founder of the satiric stage at Tzavta Theatre. In 2011 and 2013 he was elected President of the Union of Theatres of Europe (UTE). Many of his Israeli productions have been performed in theatres around the globe.

Dorit Rabinyan is the bestselling author of Persian Brides, Our Weddings, and All the Rivers, which caused a political storm, and which have been translated into dozens of languages. Her numerous literary awards include the Prime Minister’s Prize and the Bernstein Prize. Her screenplay for the TV film Shuli’s Fiancé won the Israeli Film Academy Award for Best Drama.

Noga Ashkenazi is a dramaturge, playwright, and filmmaker. She holds a BA in theatre from Grinnell College, USA, and from Sorbonne University, France. She was a creative development manager at Paramount Studios, and directed two full-length features. In Israeli theatre she adapted Sholem Aleichem’s Marienbad, and wrote the original play Gulliver. Her dramaturge works include To the End of the Land (Cameri and Habima), VERSACE, A Temporary Name, and Spinning (Habima).

Based on Literature Social and Political Issues 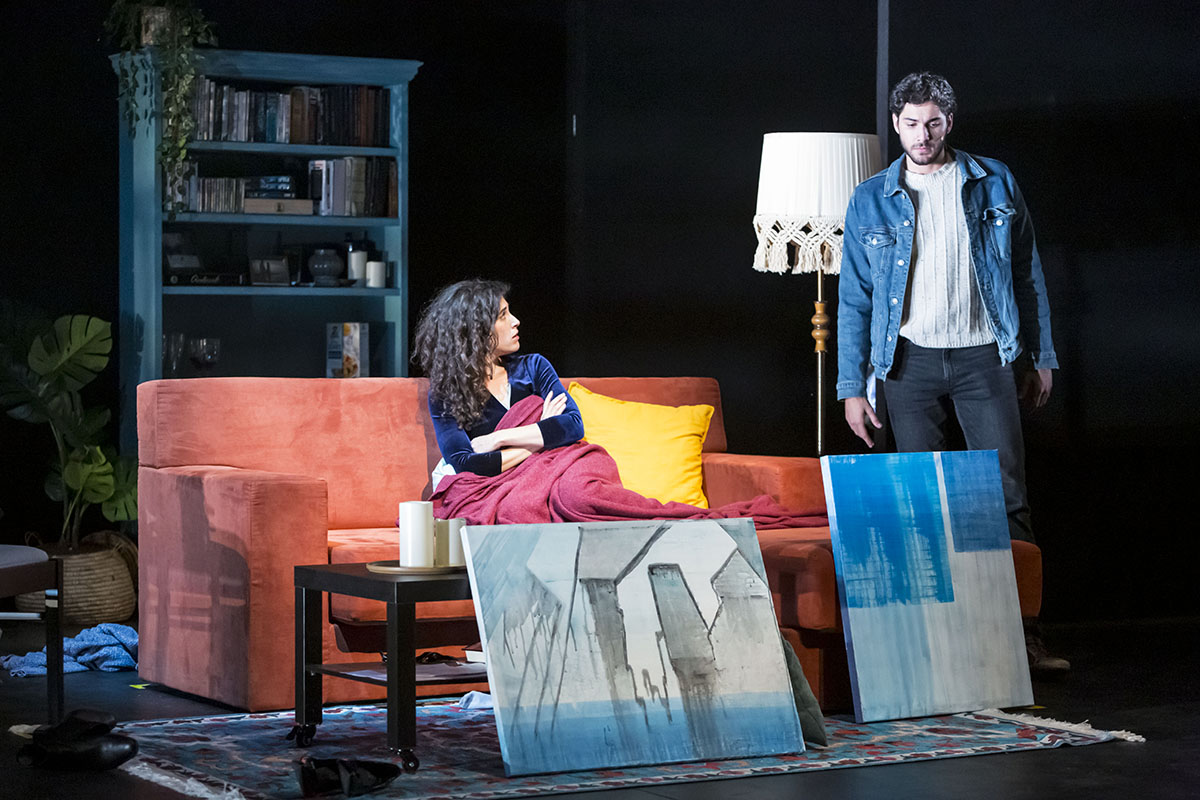 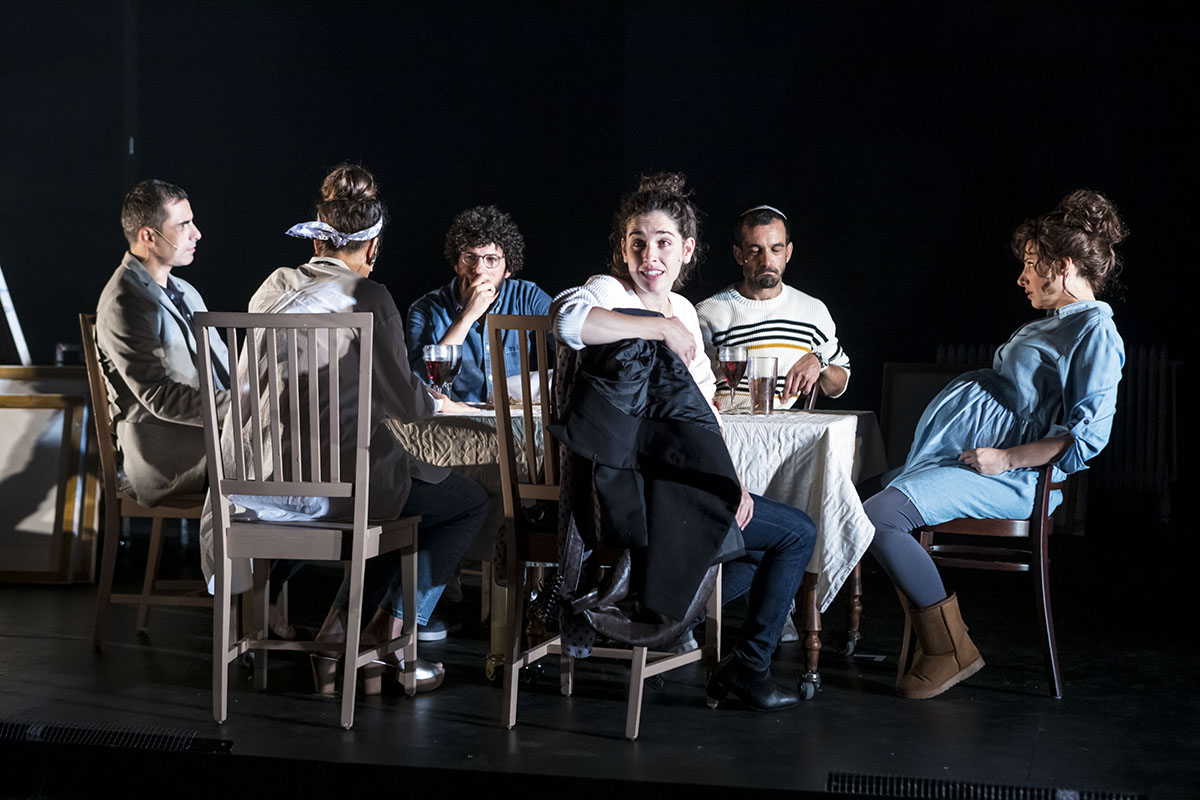 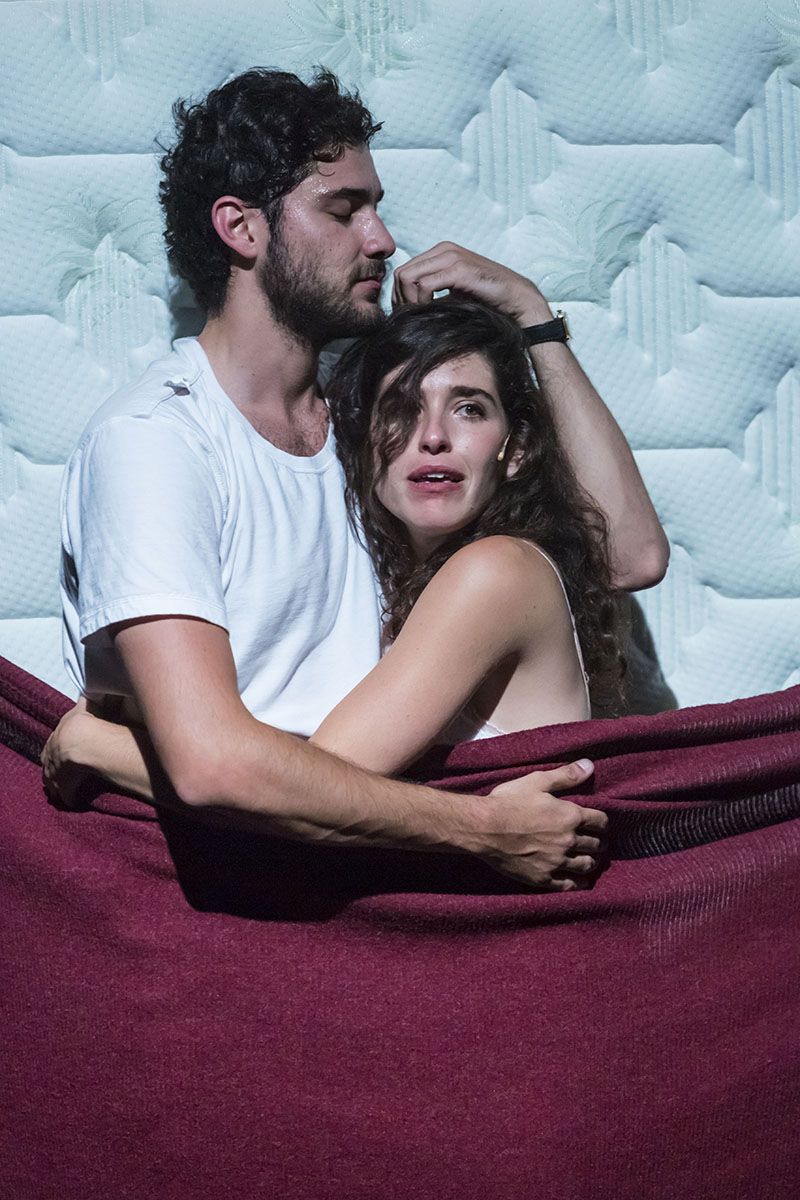