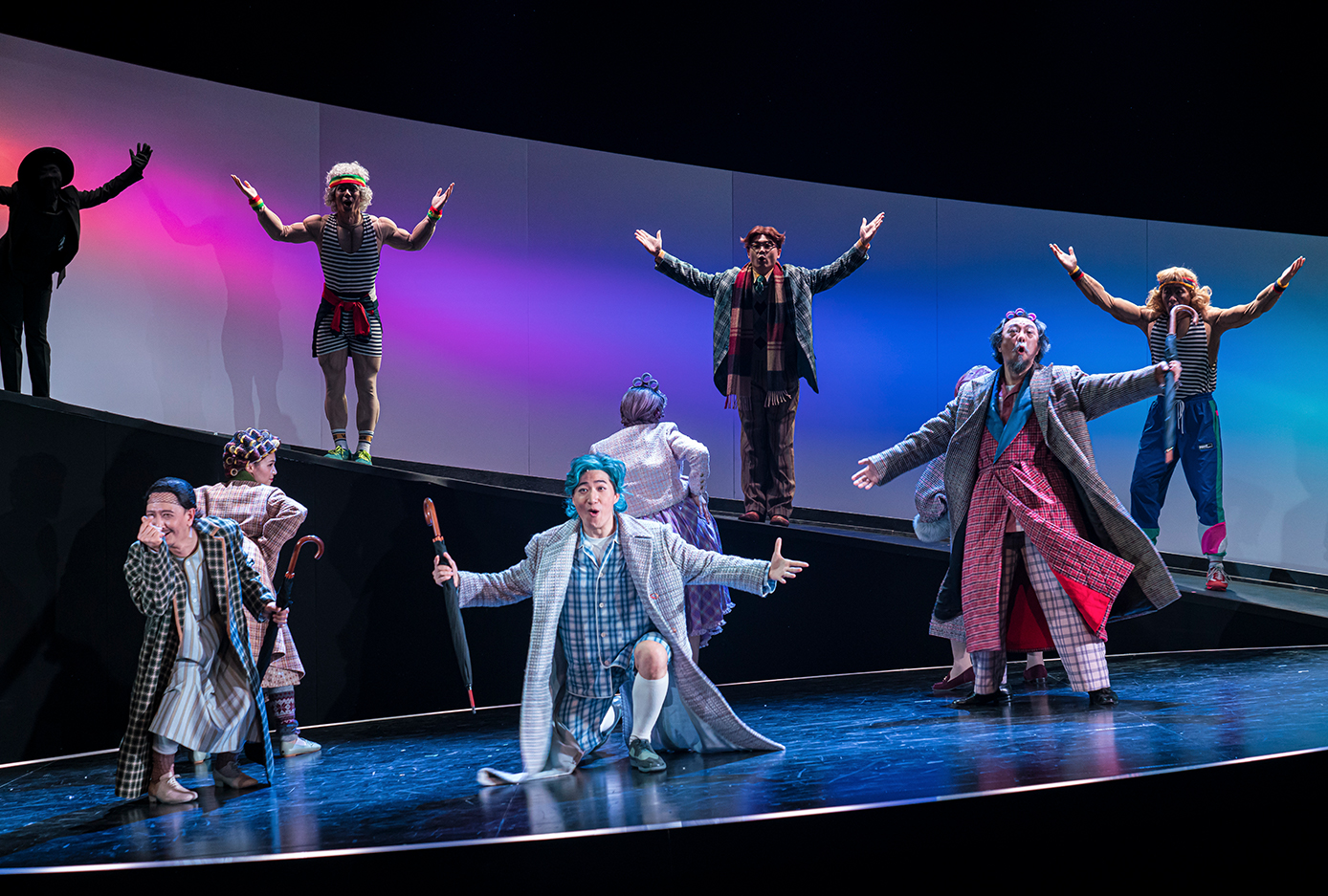 A funeral clashes with a wedding

Hong Kong Repertory Theatre presents: A Winter Funeral by Hanoch Levin.
A special guest performance will be screened on Saturday, November 20, at 11:00 AM (Jerusalem time).
It is the first screening of a production based on an Israeli play from around the world.
The Hanoch Levin Institute of Israeli Drama invites you, creators from all over the globe, to suggest your productions of Israeli plays. Each year, we’ll screen a new production to our guests.

Middle-aged bachelor Lajcek is beholden to his mother’s final wish that all members of her family attend her funeral. Yet the funeral clashes with his cousin’s wedding, resulting in his aunt and her family doing everything they can to avoid the others: climbing up on their roof, dashing across a beach, even climbing the Himalayas to escape from Lajcek’s hot pursuit.  How does a simple matter of clashing schedules escalate to an exodus?  This fantasy of a story outlines how two families repay madness with madness.  Is this about death’s affront on a joyful occasion or human willfulness and egoism?

This 1978 classic by Israeli master Hanoch Levin has been translated into many languages and staged around the world.  In this rendition by Hong Kong Repertory Theatre performed in lively Cantonese, award-winning directors Weigo Lee and Fung Wai-hang team up with an outstanding cast to bring the drama to life, revealing for the audience the cross-cultural charm and artistic finesse of this classic play.

Hong Kong Repertory Theatre is the longest standing and largest professional theatre company in Hong Kong, established in 1977 and incorporated in 2001. Financially supported by the Government of the Hong Kong Special Administrative Region, Hong Kong Repertory Theatre operates under the guidance of its Governing Council, and employs a team of over 80 full-time professionals including the artistic director, assistant artistic director, resident director, actors, technical and stage management staff as well as administrators. Since its establishment 44 years ago, it has presented more than 400 productions, many of which have become classics of the local theatre canon. 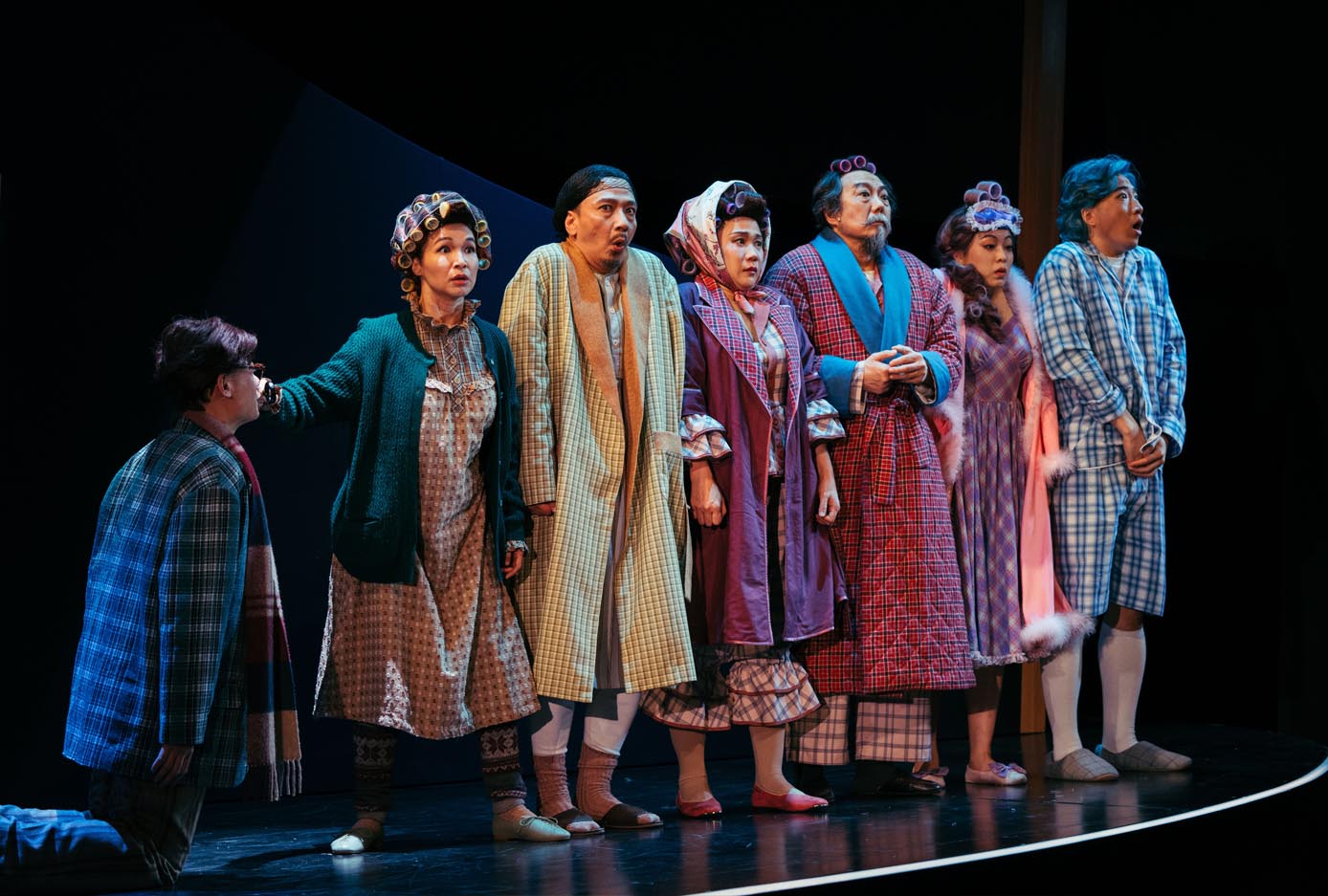 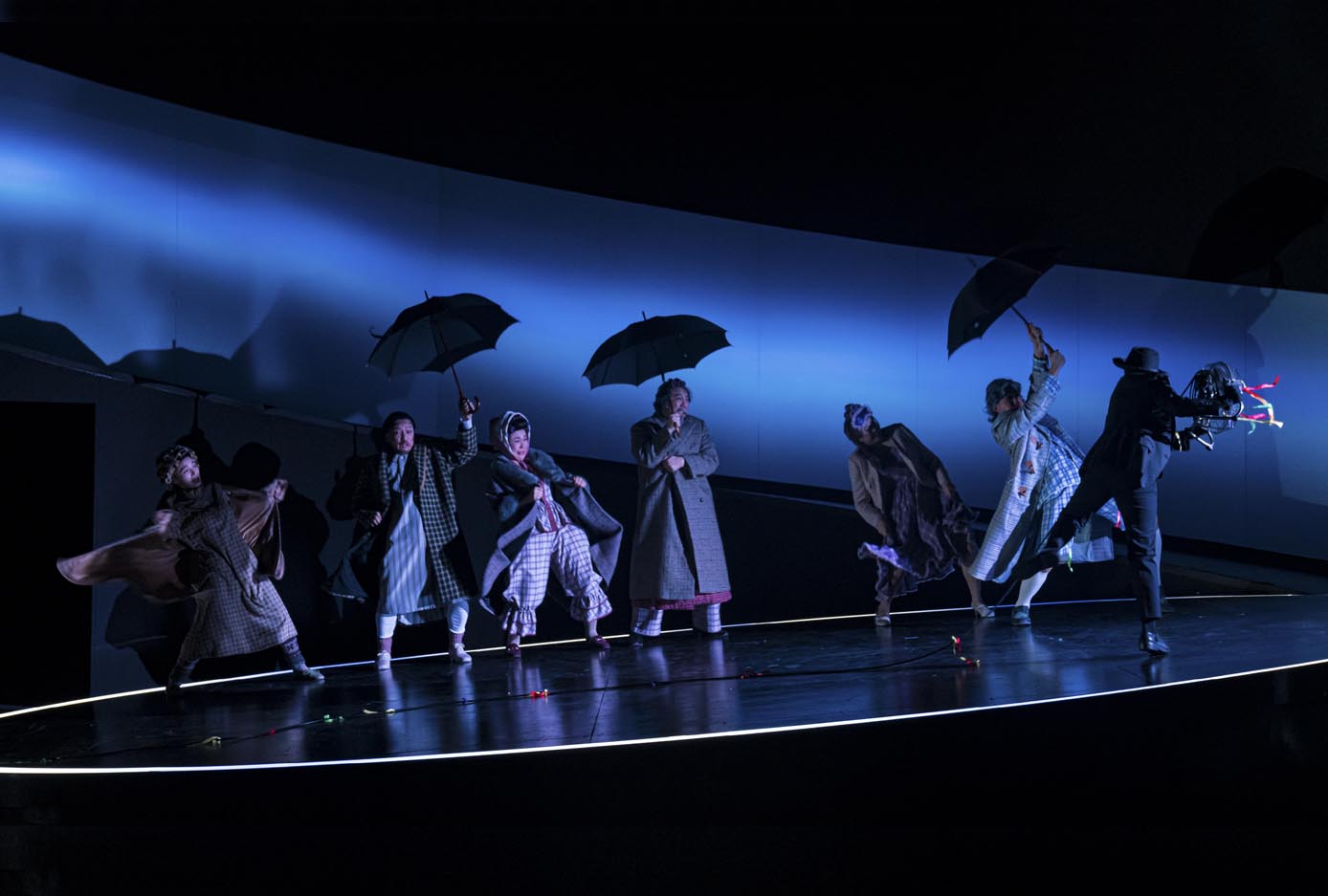 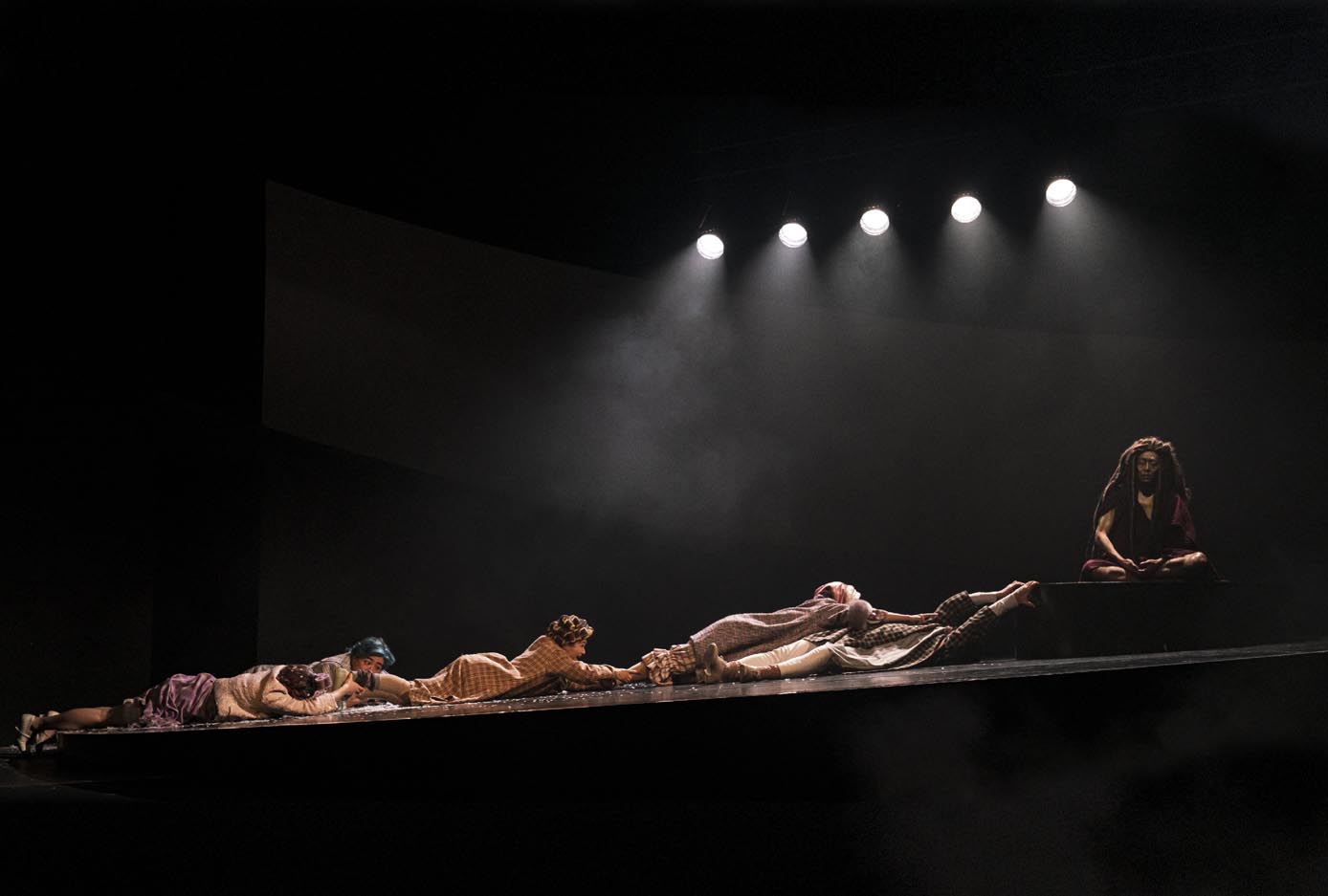 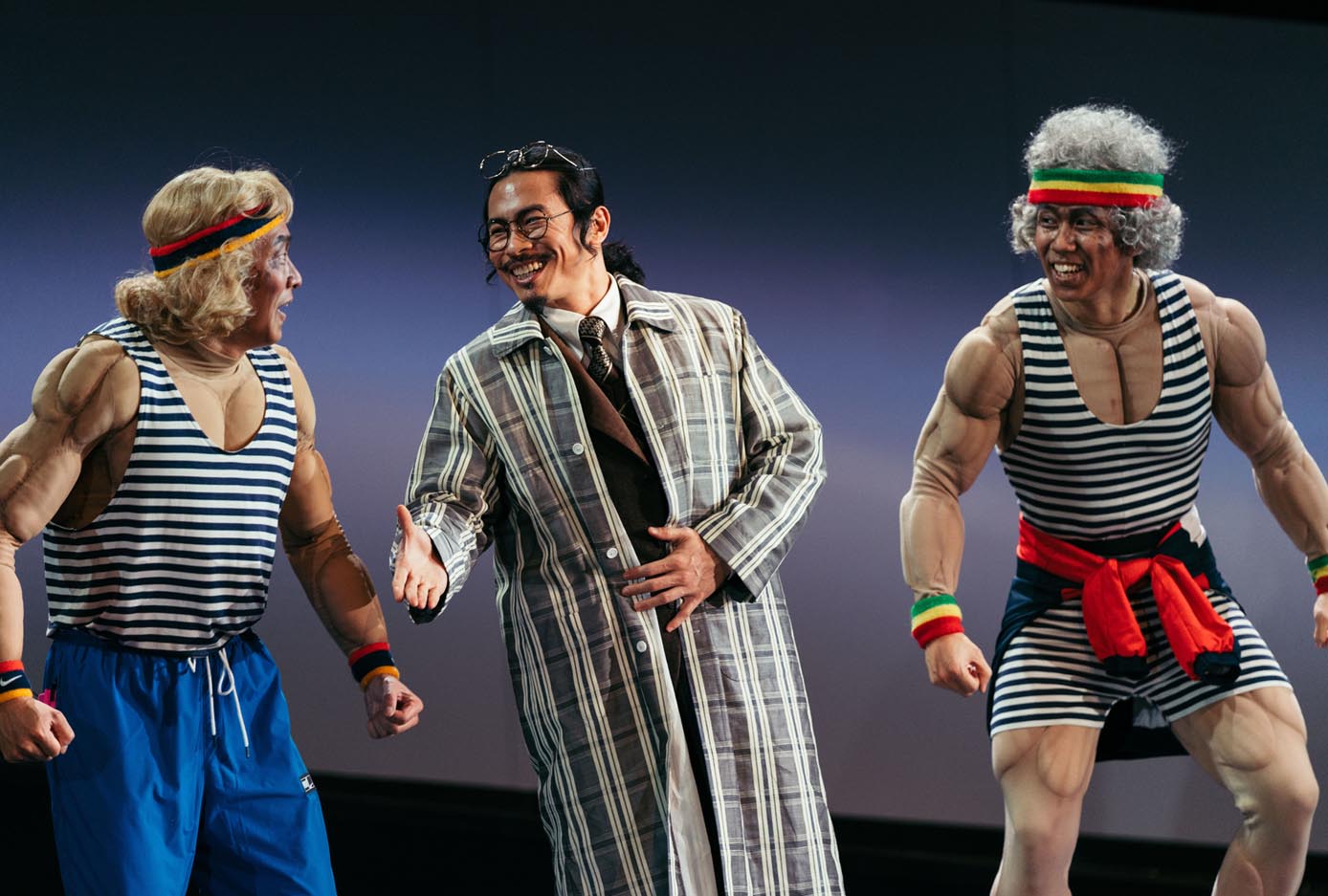