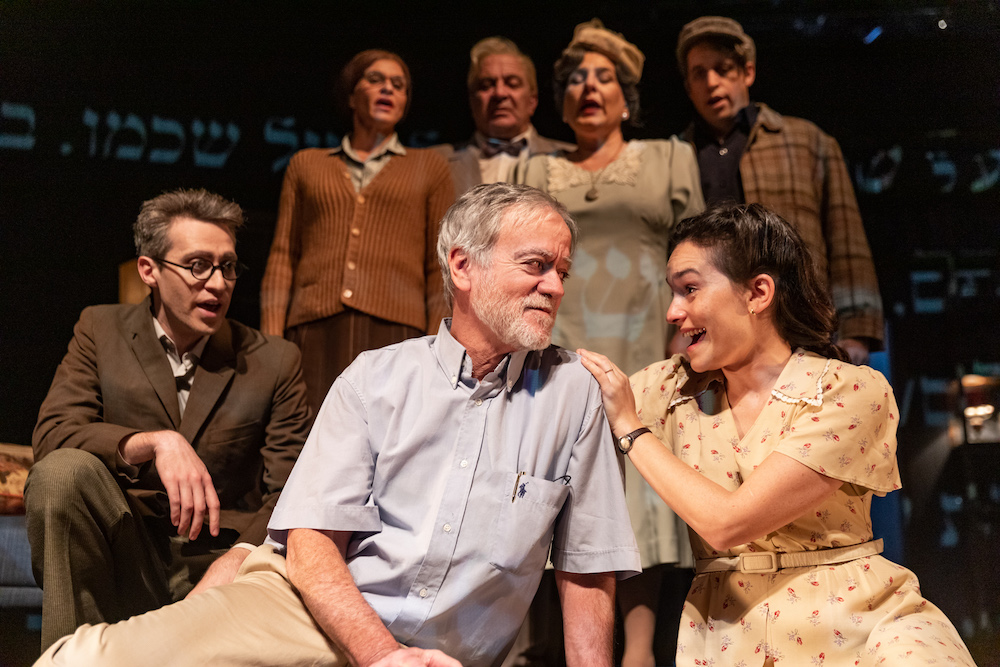 Written and Directed by Aya Kaplan

This is a story about the Klauzner family – a family consisting of three generations, living in the Jerusalem neighborhood of Kerem Avraham during the British Mandate period, the War of Independence, and the early years of the State of Israel, and consequently experiences the colossal events of the time.
Amos the writer dives into his childhood memories in Jerusalem in an attempt to understand why his mother Fanya committed suicide.
A Tale of Love and Darkness is the exemplary autobiographical book by renowned Israeli author Amos Oz, which has been translated into more than thirty languages, and is considered one of the best novels written in the Hebrew language.

Aya Kaplan is a stage director, playwright, and senior acting and writing teacher. Her works are performed regularly in theatres in Israel, including the Cameri Theatre of Tel Aviv, Habima National Theatre, Jerusalem Khan Theatre, and Beer Sheva Theatre, where she served as a member of the artistic committee from 2011 to 2016. She has served on numerous committees for Israeli theatre festivals. She teaches acting, writing, and text analysis seminars for actors, directors, and designers in Israel and abroad. In recent years, she has been focusing on directing her own plays, as well as creating a new artistic language for original Israeli playwrighting, and bringing feminine narratives to center stage.
Her latest works include: Director and writer of the stage version, Lost Relatives by Nava Semel, Habima National Theatre (2020); co-writer (with Shahar Pinkas) and director, Rosa’s Apartment, Beer Sheva Theatre (2020); playwright and director, The Return, Cameri Theatre (2019); director, The Nether, by Jennifer Haley, Jerusalem Khan Theatre (2018); director and dramaturge, Doing as He Wishes, by Motti Lerner, Habima National Theatre (2017); co-writer (with Joshua Sobol) and director, Wandering Stars, based on the novel by Shalom Aleichem, The Yiddishpiel Theatre (2016); director and dramaturge, Between Friends, by Hagit Rehavi-Nikolayevsky, based on the novel by Amos Oz, Beer Sheva Theatre (2015).

Amos Oz (1939-2018) was a writer and intellectual, considered one of the most highly acclaimed writers in Israel and internationally.
His philosophy engages with Israeli and Zionist literature, touching upon political-social, peaceful, social-democratic thought. His books have been translated into many languages, more than any other Israeli writer, and he has won numerous prestigious literary prizes in Israel and internationally, including The Israel Prize on Israel’s jubilee year (1998), the prestigious European Goethe Prize (2005), and the Heinrich Heine Prize (2008).

Based on literature Classic 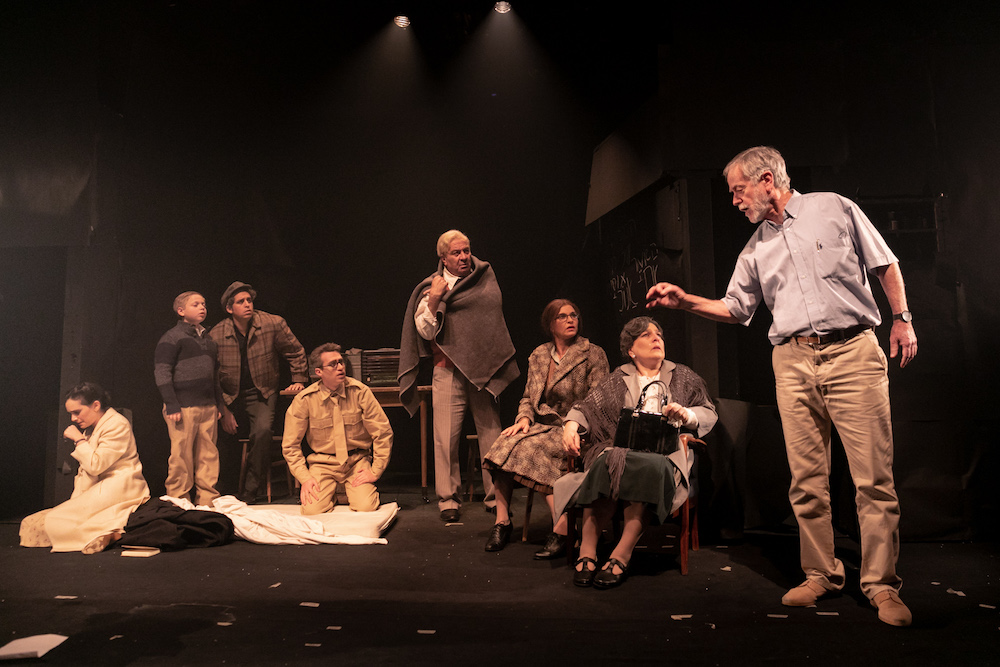 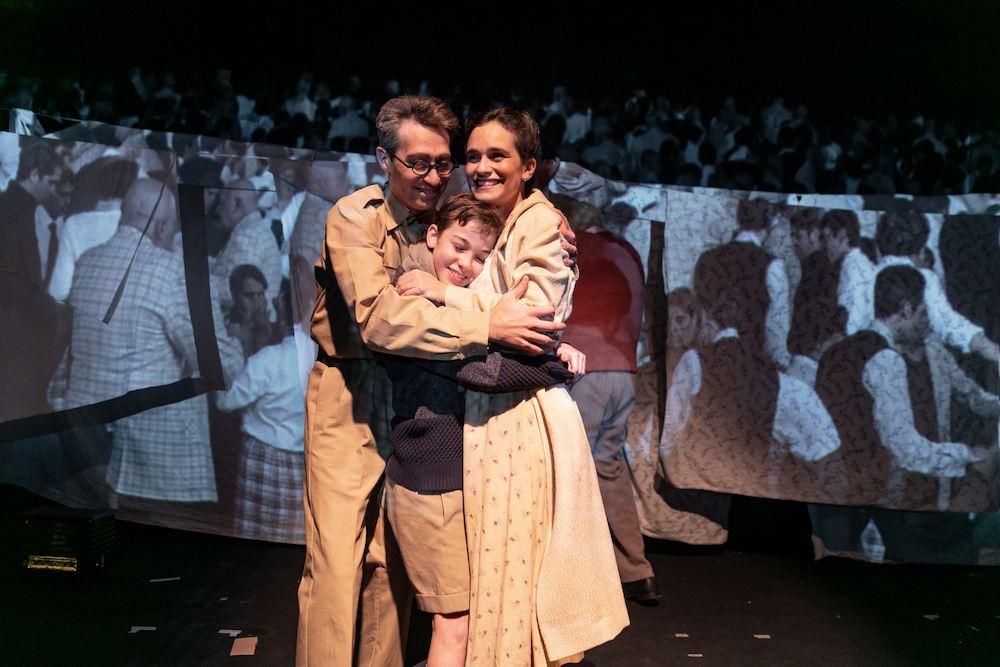 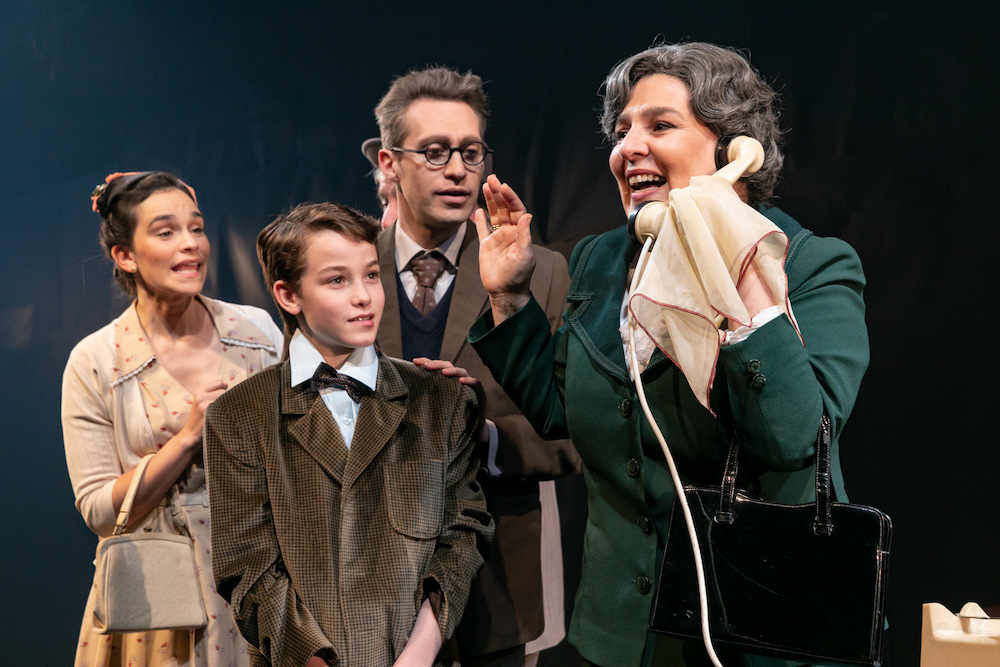 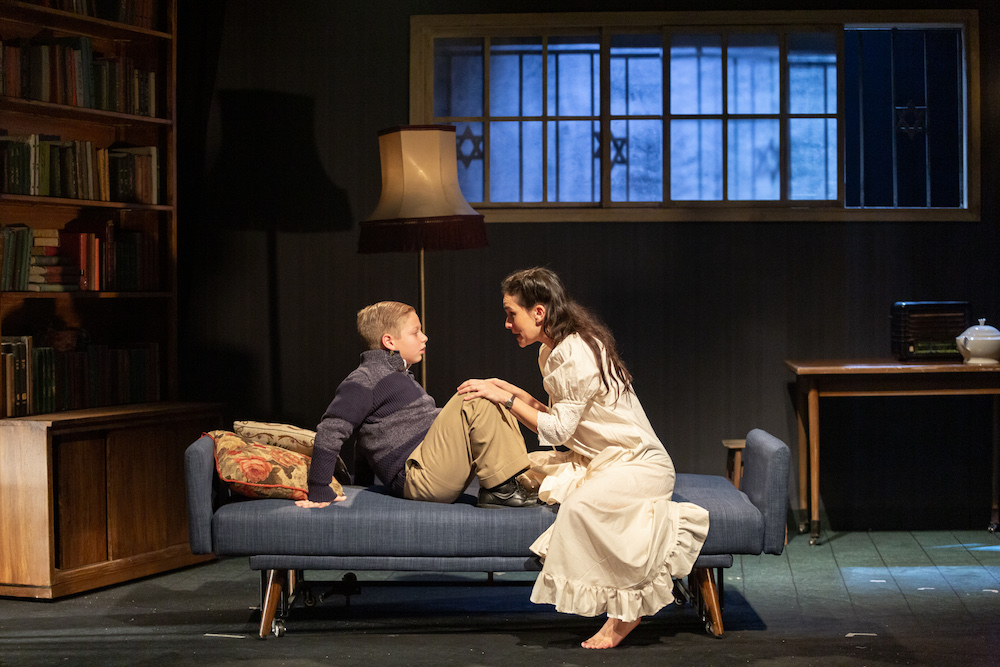 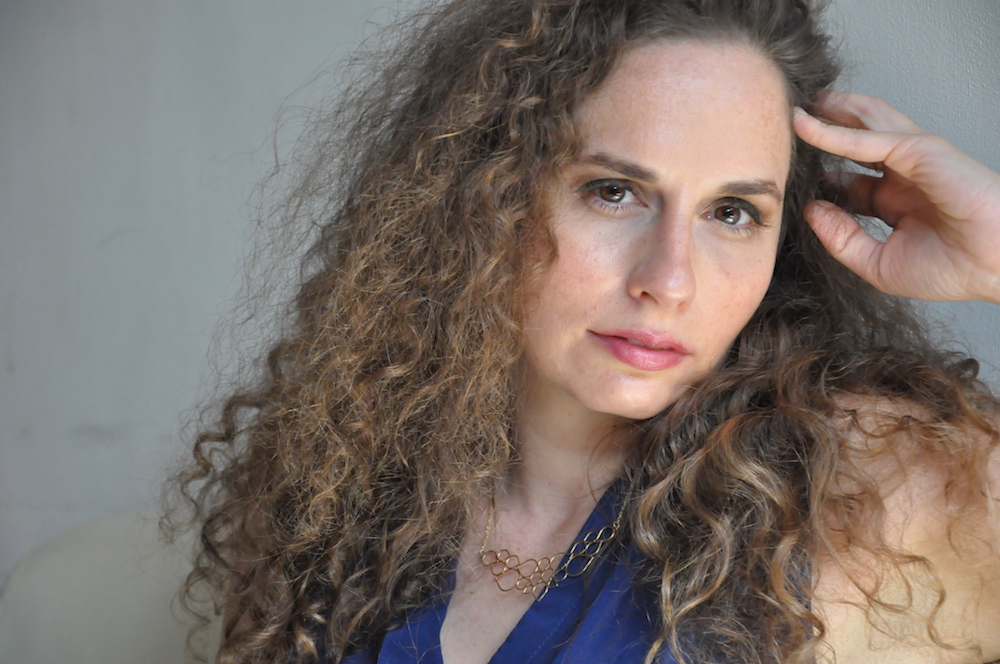