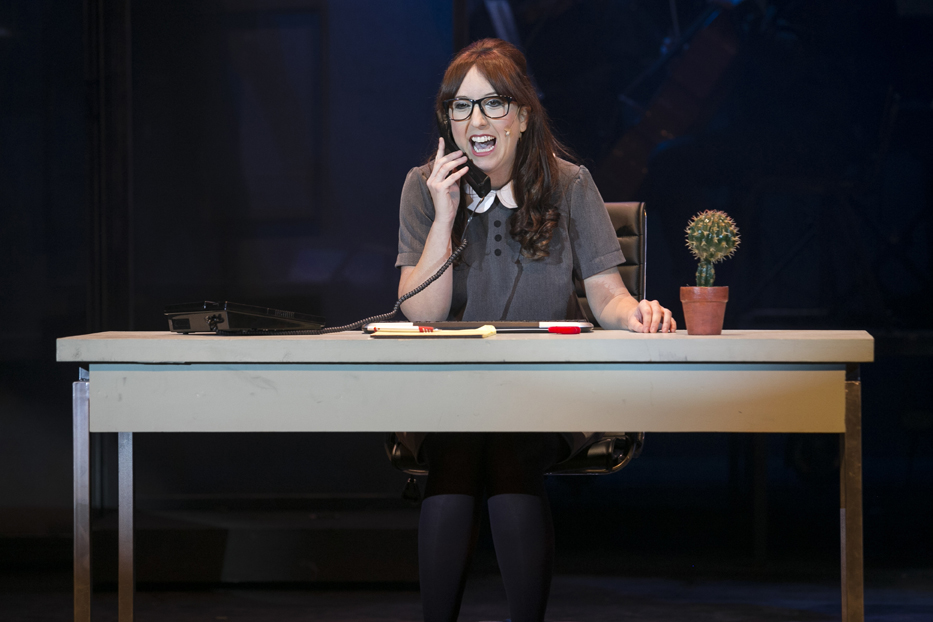 By Ohad Hitman and Shirili Deshe, Directed by Daniel Efrat

Billy Schwartz is a lackluster secretary in an accounting firm who dreams of a better life. She spends her time answering phone calls at the office and being oppressed by her mother, who insists on her marrying at any cost. But all this changes when a top celebrity, Jonathan Gur, enters Billy’s life and asks her out. Billy falls head over heels for Jonathan, who proposes to her. But on their wedding day she realizes that life is not like a Disney movie. She finds herself at a crossroad, and everything she ever thought about herself and about love suddenly takes on new meaning.

Ohad Hitman Musician, singer, and playwright. He holds an MA in Composition from the Jerusalem Academy of Music and Dance. He has released three solo albums, and written hundreds of songs for himself as well as for many other singers; he composes for theatre and dance, and is a senior teacher at several academic institutions. He won first prize in the Festival of Musicals 2013, and the 2015 Israel Theatre Award for best musician for his musical “Billy Schwartz”. He is currently developing his second musical, and is due to release his fourth solo album.

Shirili Deshe specializes in physical theatre. For the past twenty years she has been acting, directing and writing for the stage and for TV. She directed the successful International Indian show Bharati and Bharati 2. Shirili is a graduate of the physical theatre school Jacques Lecoq-Paris. 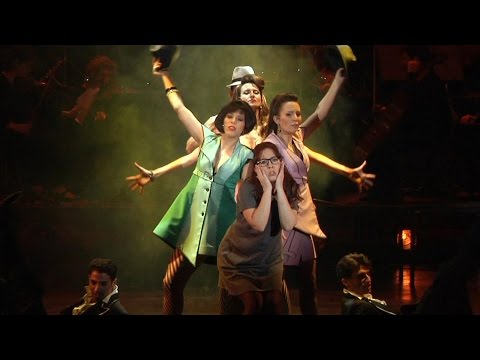